"Wonder Woman 1984" featured many shots of Washington, D.C. Did you find them all?

A new age of wonder begins with Wonder Woman 1984, and the trailer definitely showed it. However, this wasn’t the only thing it showed. The trailer also featured Washington, D.C., and showcased many shots of our beautiful landmarks, buildings, and architecture. Watch the Wonder Woman 1984 trailer below, and then see if you caught all the D.C.-area references in our breakdown. 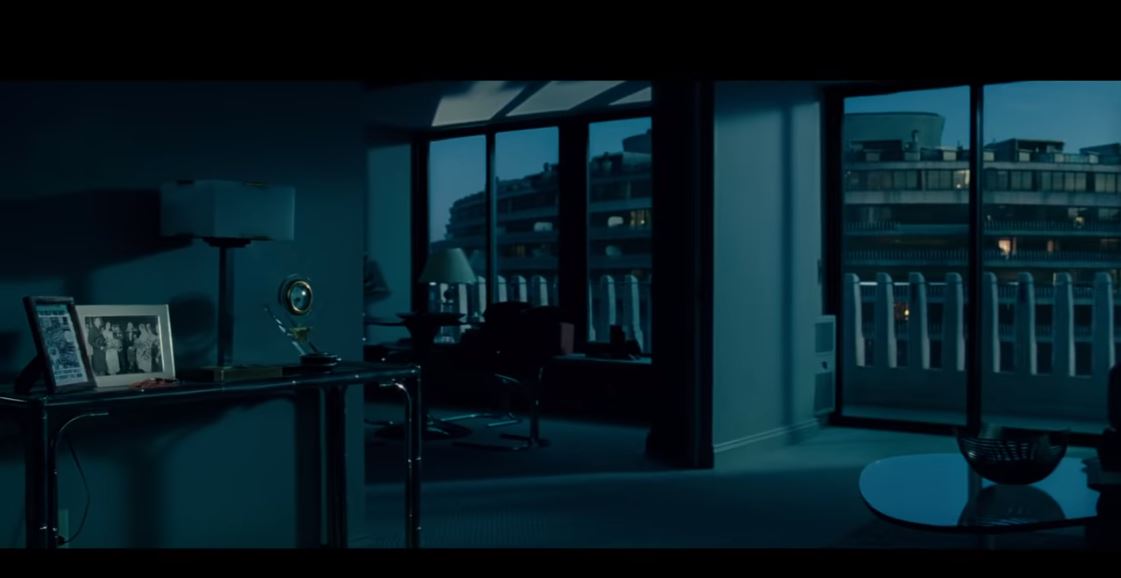 In the trailer’s first shot, we get a look into what looks like Wonder Woman’s apartment. She’s apparently living the good life because this is the Watergate Complex. You can tell by the iconic Watergate architecture peaking through Diana’s window.

In the next scene, Diana’s friend, Barbara Ann Minerva (aka the soon-to-be-villain, Cheetah) asks her if she’s ever been in love. Take a look at the background, and you’ll notice that they have a beautiful view of Washington, D.C. This spot is a VIP seating area known as “The Washington Corner” at the W Hotel’s rooftop bar, P.O.V. This space only seats 50 people and is known as a good place to spot celebrities.

The trailer also features a scene of shoppers running out of the mall. If you look closely during this shot, you'll be able to spot the Landmark Towers in the background.

Pennsylvania Avenue and the Capitol Building

Around the 1:15 mark, the trailer shows us a quintessential Washington, D.C., scene—the Capitol building. According to every movie ever filmed in D.C., we can see the Capitol Building from anywhere in D.C., so it’s only natural that this shot of Pennsylvania Avenue made it into the trailer. At least they got one thing right, though—all of the traffic and stopped cars on the street.

Towards the end of the trailer, Wonder Woman runs through the streets and lassos off into the distance. Right before she disappears, we get a glimpse of the Old Post Office Pavilion Tower. This building is the third-highest in D.C. and was once used as the city’s main post office at the beginning of World War I. The first Wonder Woman film was set during World War I, which provides an interesting link to this historic building.

At the end of the trailer, Chris Pine’s character Steve Trevor takes a jab at modern art, mistaking a trash can for art. This trash can is in front of the Hishorn Museum and Sculpture Garden beside the National Mall. The museum is known for its contemporary art, and you can even see the sculpture known as Brushstroke in front of the building in the trailer.

Did you catch any other Washington, D.C., landmarks in the Wonder Woman 1984 trailer? Let us know what else you found!

How does Hollywood get D.C. soooo wrong? Read all about it here!