The Cabin in the Woods (2011), Courtesy of Lionsgate, Photo by Diyah Pera
Dalton Vanhooser 10/9/20
Join the Community
shares

It's time to get spooky!

Horror films hold a special place in cinematic culture around the world and have been used as a medium for countless stories since the beginning of motion pictures. The turn of the century brought its own melting pot of concepts and styles that berthed a respectable number of films that were recognized inside and outside of the horror community.

While some of the films on this list will be familiar from their theatrical runs, there are also a few festival gems that deserve some accolades. (After all, a top 10 list isn’t worth it without a little controversy.)

Way back in 2002, this low-budget zombie flick drew quite a few historical lines in the sand. It launched Cillian Murphy’s career, further supplanted Danny Boyle as a master filmmaker, and reinvigorated the zombie genre. This film deconstructed the traditional zombie, removing the undead and slow-paced staples, leading to a bit of controversy over what constitutes a zombie in the horror community. 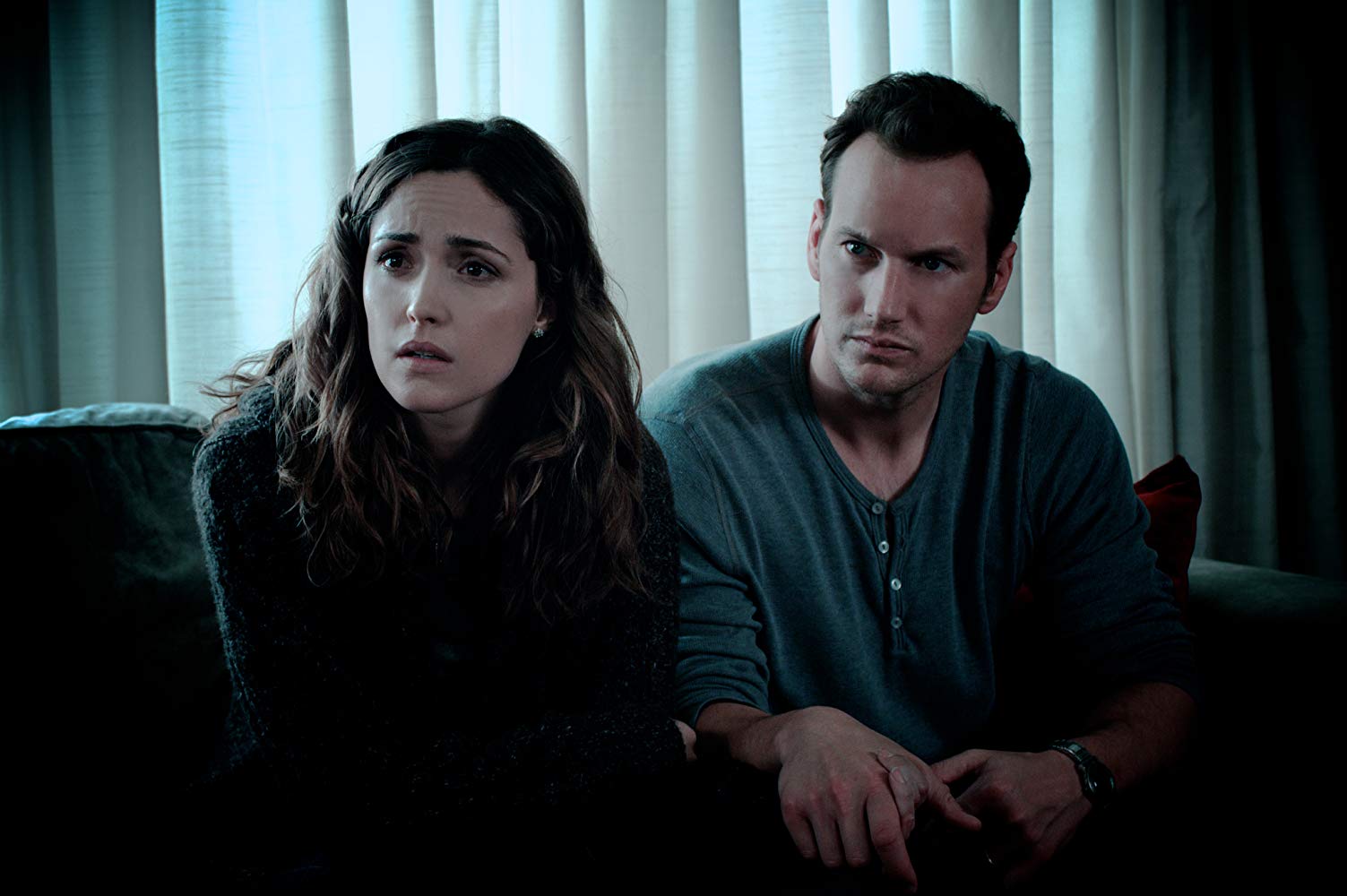 Insidious (2010), Courtesy of FilmDistrict (via IMDb)

James Wan is the most successful horror filmmaker of the 21st century. While Saw was the film that kickstarted his career and spawned a large franchise, it was Insidious that became the cornerstone for Wan’s signature style that was prevalent in all entries that followed, including a series of direct sequels. Wan established mainstream horror as something that could still be scary and entertaining, using a combination of atmosphere, peripheral elements, and jump scares that became the foundation of the incredibly popular The Conjuring cinematic universe.

This film was quietly the best creature feature since the turn of the century, delivering a unique creature design and some gruesome special effects. The surprisingly impressive acting and serviceable script round out a true gem of horror filmmaking that feeds off of its grotesque beast. The "monster" in this story is a fungus that takes over the body, merging and feeding on any non-botanical life. The progression of the monster’s form throughout the film is equal parts disgusting and fascinating and worth a watch for diehard horror fans.

The power of this film is in its commitment to the style and setting of its scares. Taking place entirely within a disc jockey’s radio station, the film relies solely on sounds and auditory play-by-play of a zombie-like apocalypse in a rural town in wintry Canada. Stephen McHattie’s turn as the shock jock is fantastic and the use of macabre and disturbing audio is unsettling and frightening. The climax can be a difficult pill to swallow for some, but Pontypool is a one-of-a-kind horror film.

This is the film that put director Nicholas McCarthy on the map (at least in the horror community). His understated and often-subtle approach to storytelling balances well with his abrupt and brutal moments of paranormal happenings. Through a specialized blend of tight, slow camera movements and practical effects work, McCarthy delivers a dark and engaging tale of two sisters returning to their childhood home upon the death of their mother. The plot quickly unravels into a twisted yarn of a traumatic past that leads to a finale that will sit in your mind for a while. 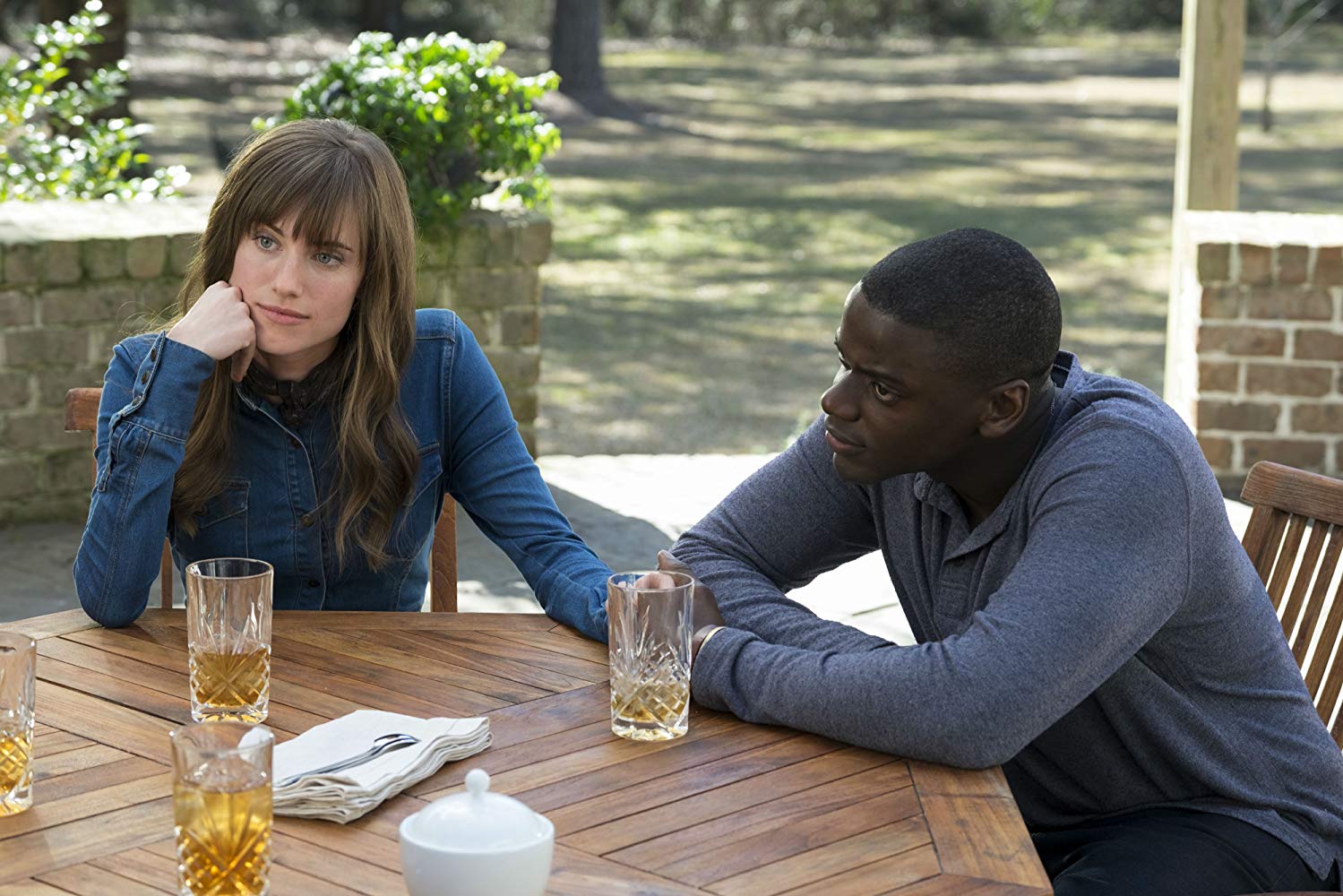 Jordan Peele’s debut film deserves a place on this list on its critical reception alone. Horror films are rarely praised by critics, with only a few acknowledged positively by reviewers every decade. Get Out’s biting social commentary blended seamlessly with a horror/thriller plot that allowed its cultural critique to seep into its audience between palatable scares and laughs. With the near-equal success of Peele’s second film Us, Get Out may eventually be seen as the catalyst of Peele’s groundbreaking filmography.

As genre filmmaking has expanded and evolved, the tropes began to pile up. The pile grew so high that horror spawned its own subgenre that satirized its parent, feeding off of these tropes for the sake of dark humor. While many of these horror comedies couldn’t exist without the ancestors of years past, some were so cleverly written and produced that they deserve recognition. The Cabin in the Woods is one such film that quite literally came out of nowhere and courageously relied on word-of-mouth to build the cult following it has today. Compiling nearly every horror trope into its tight runtime, the self-aware jokes, and balance of scares and laughs was perfect and hit a note for a variety of audiences.

The strongest horror films use the terror they create as a vehicle to deliver a more powerful message. In this case, The Babadook effectively uses scares to tell a solemn story on the human condition of grief. The impact of this film is increased by its use of horror to drive the symbolism and create a unique tale with a message that connects with audiences at their core. Many horror films followed in the wake of this arthouse gem that took a similar path, though few have achieved the same results.

This disturbingly somber tale marked the beginning of the career of director Ari Aster. His dry, placid style juxtaposes the insidious plot in a way that grips the viewer in an emotional way. This persistent, atmospheric flow creates a residue on the audience that lasts long after the credits roll. Aster’s films feel subtle, but are deceptively haunting, to the point that it is difficult to muster the desire to watch them again. 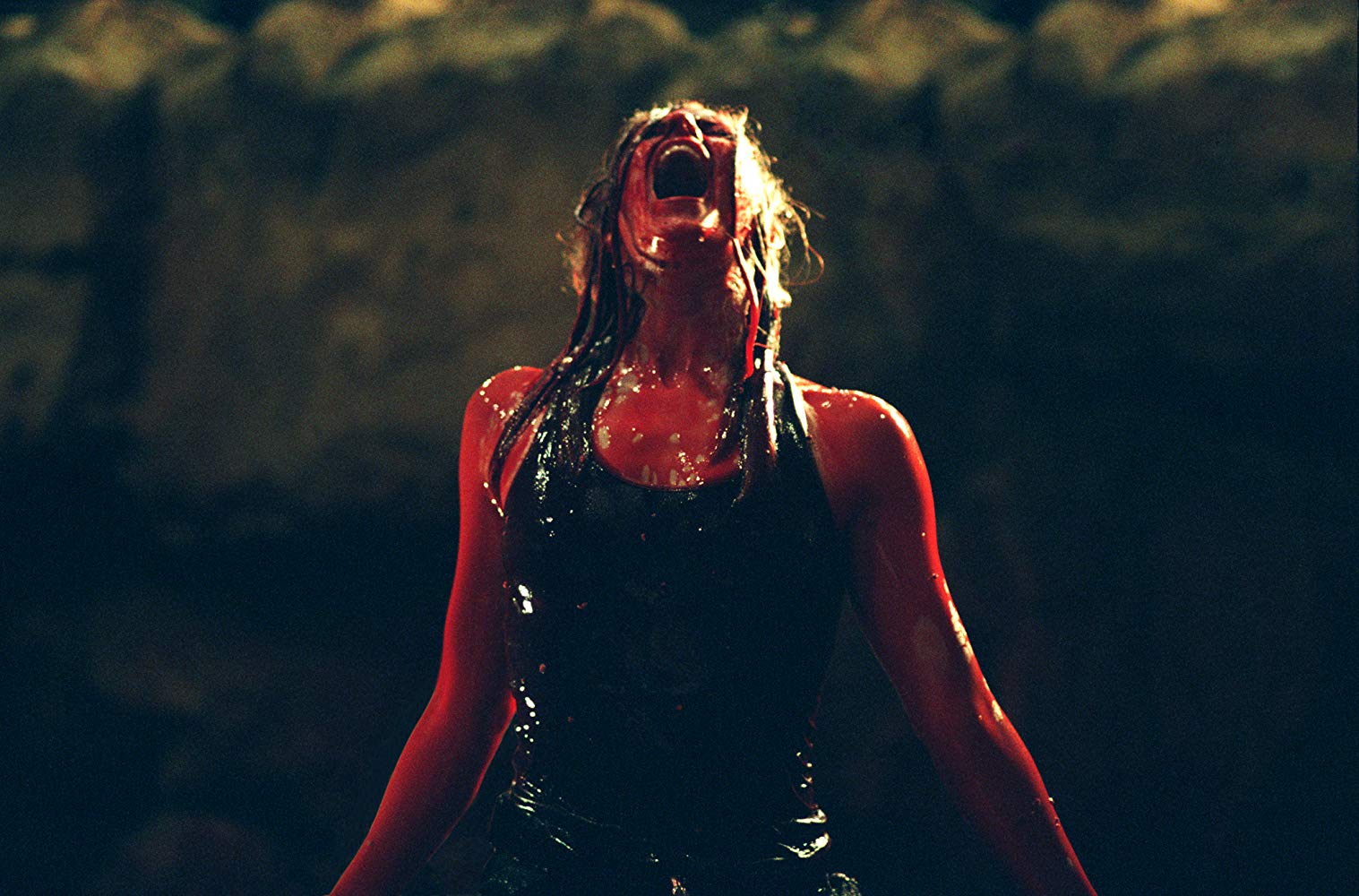 The final spot should be reserved for a pure horror masterpiece and perhaps nothing was as terrifying and entertaining as The Descent. The pure violence and mayhem excludes a portion of the population, but few films have the ability to make even the most grizzled of horror vets flinch or squirm in their seats. While the film boasts some grotesque cave-dwelling monsters, its most horrifying moments are driven by the claustrophobic setting within the dark, unstable caverns the characters must navigate. The directing and performances are stellar for a majority of the runtime and made for a world-class pure horror movie.

Which of the above horror movies of the 2000s is your favorite? Are there any that we missed on our list? Sound off in the comments below.