Courtesy: Can Can Brasserie via Facebook
Sandy Allen 7/9/20
Join the Community
shares

Break out the berets and baguettes!

The French Film Festival has been postponed until March 18-21, 2021. The French Food Festival, originally scheduled for April 24-25, is also held off until next year. So, what’s a Francophile to do? Luckily, Richmond has several restaurants and bakeries where you can get that certain, je ne sais pas, French ambiance that you may be craving.

What better day to celebrate your love of French flair than Bastille Day? Also known as Fete Nationale, it’s the National Day of France. The holiday commemorates the storming of the Bastille and the start of the French Revolution. Whether you choose to eat cake, crepes, or maybe a macaron, it’s a great excuse to celebrate the music, food, fashion, and flamboyance of the Royal French court of Marie Antoinette and King Louis XVI. 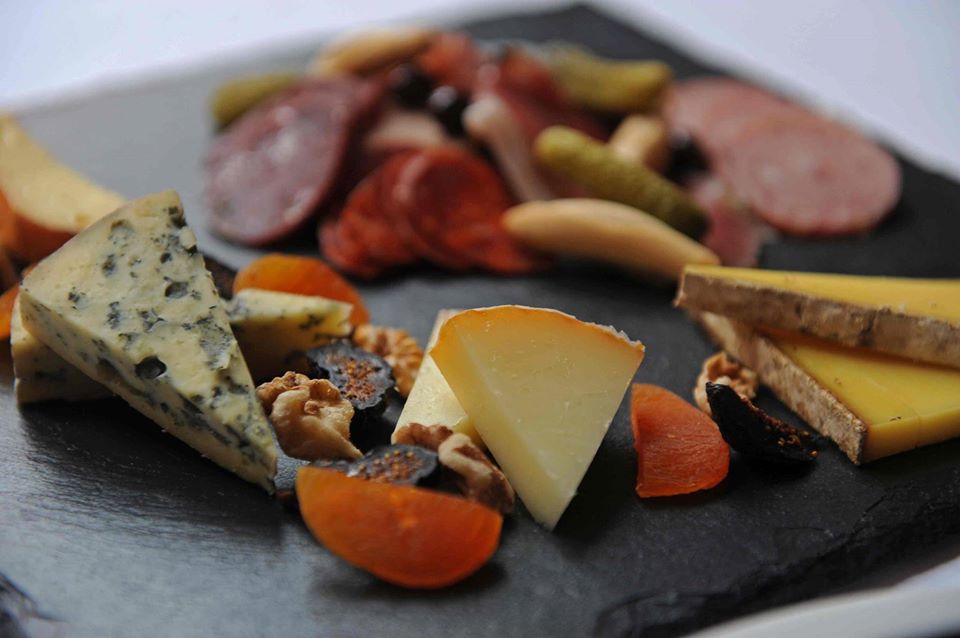 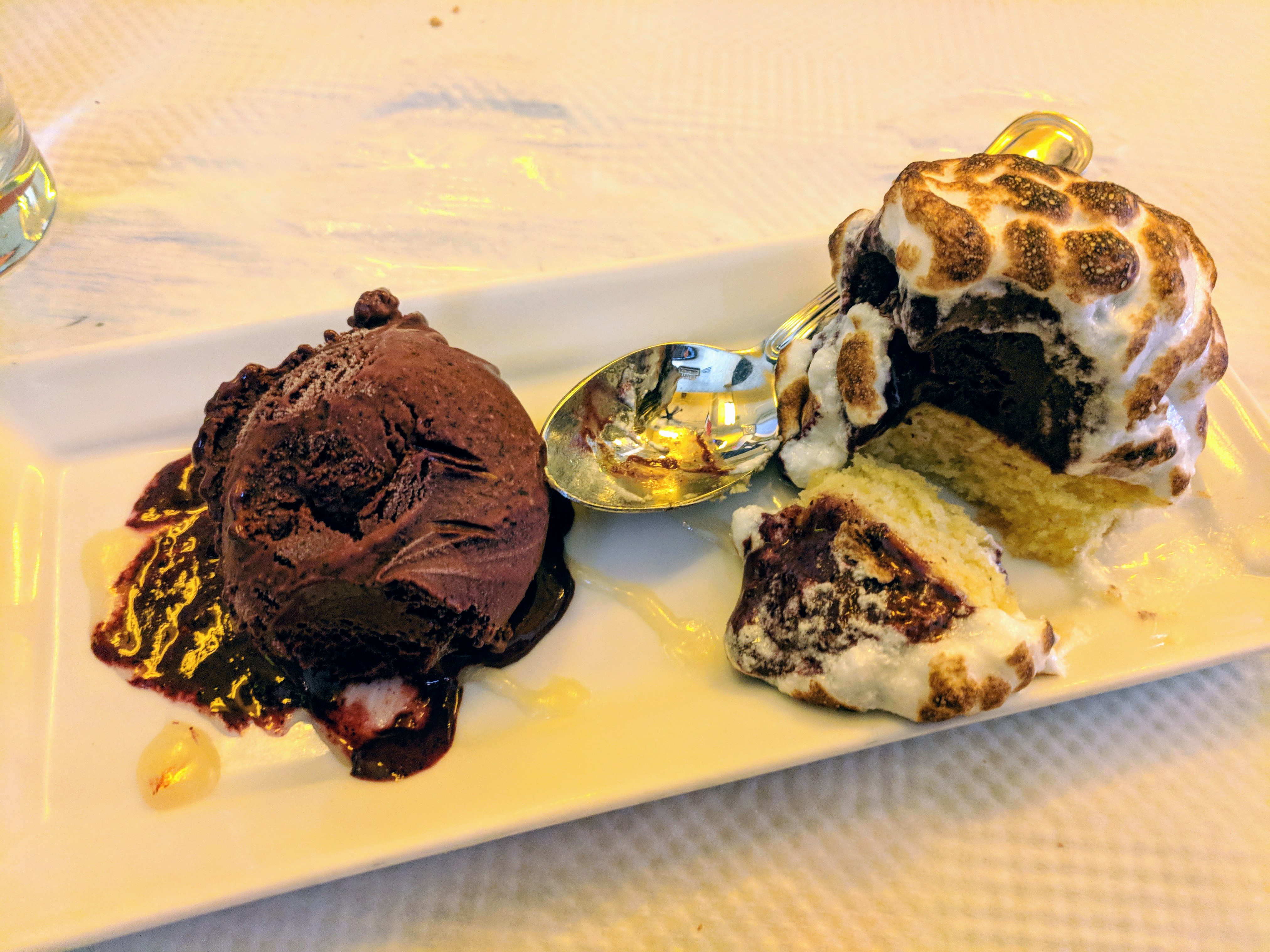 Between the fresh-baked breads, bustling bar, and casually elegant decor, Can Can Brasserie has been a Carytown favorite for years. In previous years, Can Can dancers have performed during for the Bastille Day celebration. 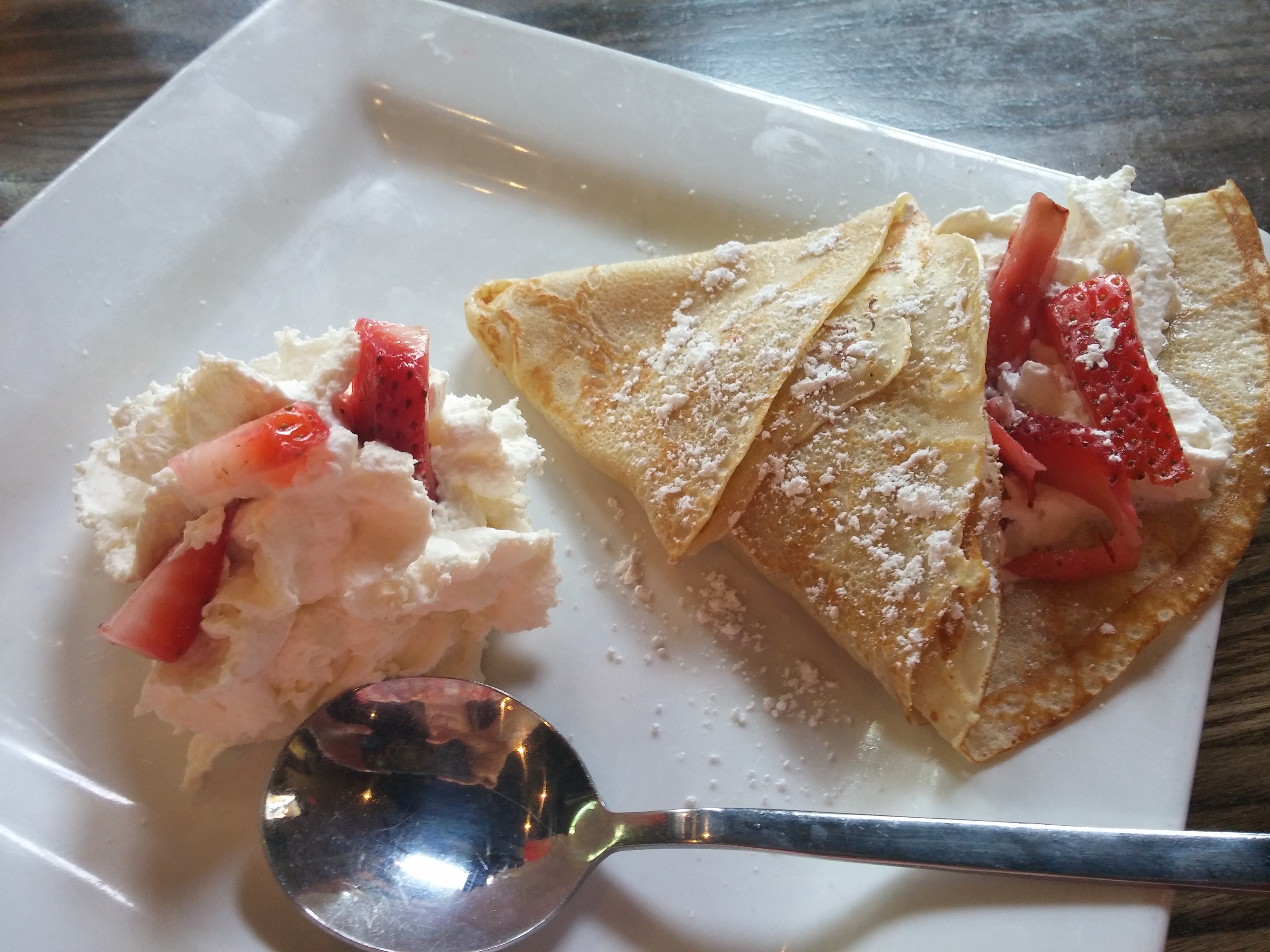 If you’re craving crepes, whether sweet or savory,  Les Crepes is the place to be. There's lovely outdoor seating on the patio and the porch. Sweet crepe choices include Nutella, tiramisu, and Oreo cookie. If you’re in a breakfast mood, try ham and cheese or poached egg crepes and berries French toast. For a savory meal, choices include lobster and crab, vegetarian, lasagna, and a curry lamb crepe with curry sauce and mango pineapple chutney. 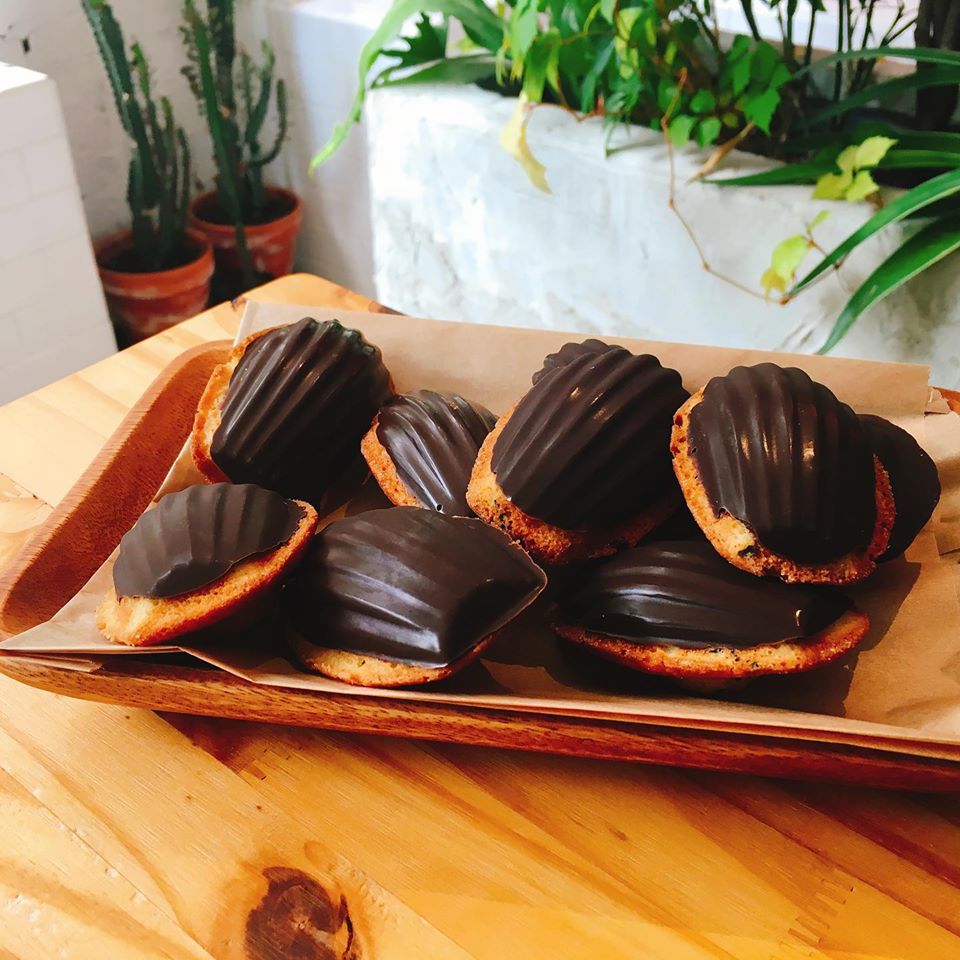 Madeleines, macarons, and tarts. Oh my! Mon Chou specializes in sweet treats and French pastries such as eclairs, canelés, and exquisitely decorated cakes. 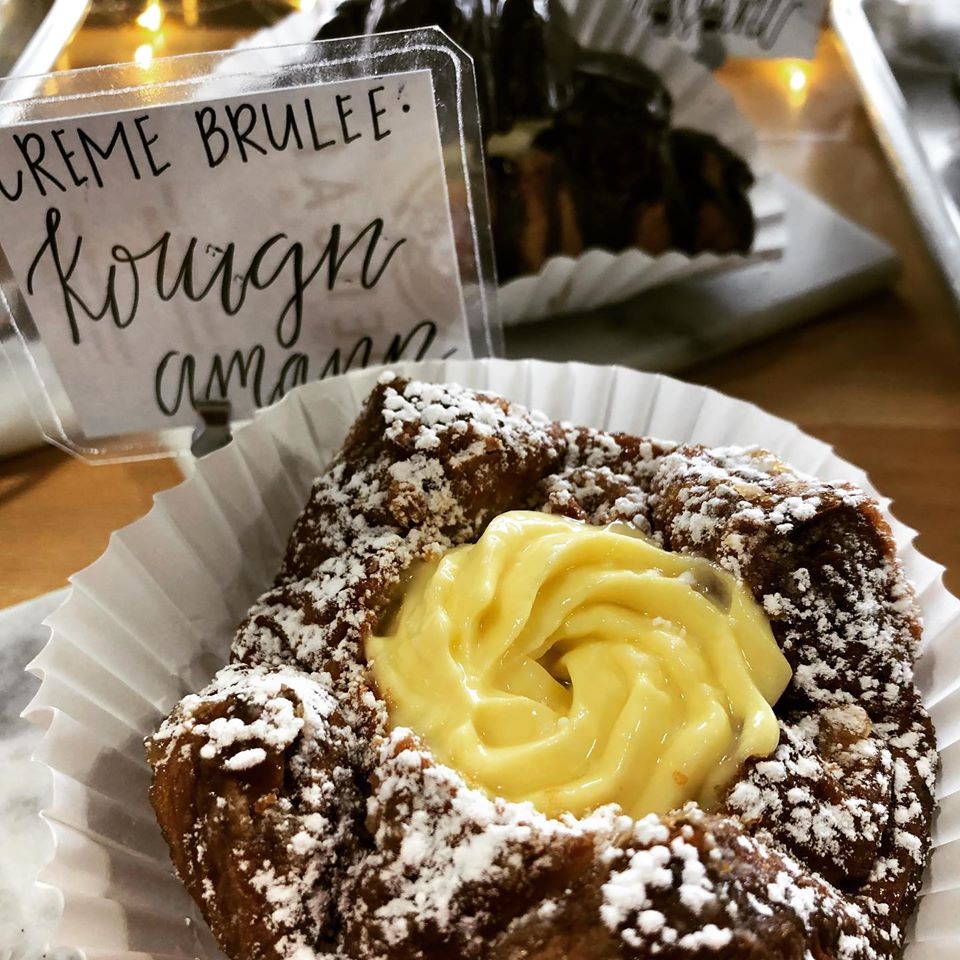 The next time you’re in the Fan (whether it’s Bastille Day or not), stop into Red Cap Patisserie for French and European baked goods and house-made chocolates. Try a French-Canadian toutiere (a pastry pie filled with chicken, shredded pork, or seared beef) or a gruyere strata. Just try choosing from chocolate croissants, caramel nut clusters, lemon blueberry scones, and kouign-amann. 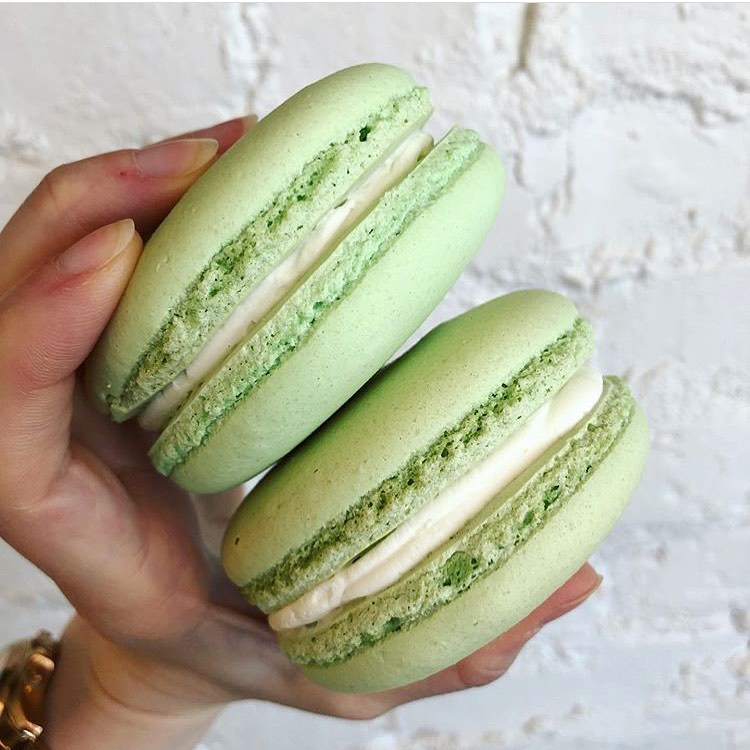 When you’re in the mood for macarons, give Whisk a call. Flavors include mint chip, coffee, honey ginger, and Mexican hot chocolate.

Not feeling up to donning a mask and dining on-site? Order take-out and make it a movie night with Marie and Louis. Some revolutionary French movies, costume dramas, and documentaries to try:

Did we mention your favorite French restaurant or bakery? Did we miss any? Let us know in the comments.