When I think of the 90s, I think of the era of restaurant smoking sections; grunge; the rise of boy bands; fluorescent-colored skiers sporting pit viper sunglasses; flamboyant tracksuits; the genius of Mitch Hedberg; that show about nothing, aka Seinfeld; back-to-back Super Bowl wins for the Broncos; and arguably the greatest basketball team to ever take to the court, and more. Keep in mind, these are just a few things that come to mind. But I'm here to talk about the equally phat drinking fads that kept us merry throughout the decade, because if there's anything that takes you back, it's enjoying the drinks only the 90s could produce.

Introduced by Coors Brewing Company in 1993, Zima – which means "winter" in Slavic languages – was part of the "clear craze" of the 90s. For those of you who don't know, it was a lightly carbonated citrus flavored beverage that was truly "Zomething different".  At its peak, Coors sold 1.2 million barrels of the stuff, and although you can't find it here anymore, rumor has it that it's still sold in Japan.

Although wine coolers were a thing in the 80s, during the 90s, Bartles & James came out with the "light" wine cooler – you know, so you could be "healthier." I don't know about you, but this ad is just cheesy enough to sell me.

Clear beer? Yep. Miller took light beer to a new "lightness" with its clear beer. Don't ask us how or why they did it, but we bet you'd give it another try. 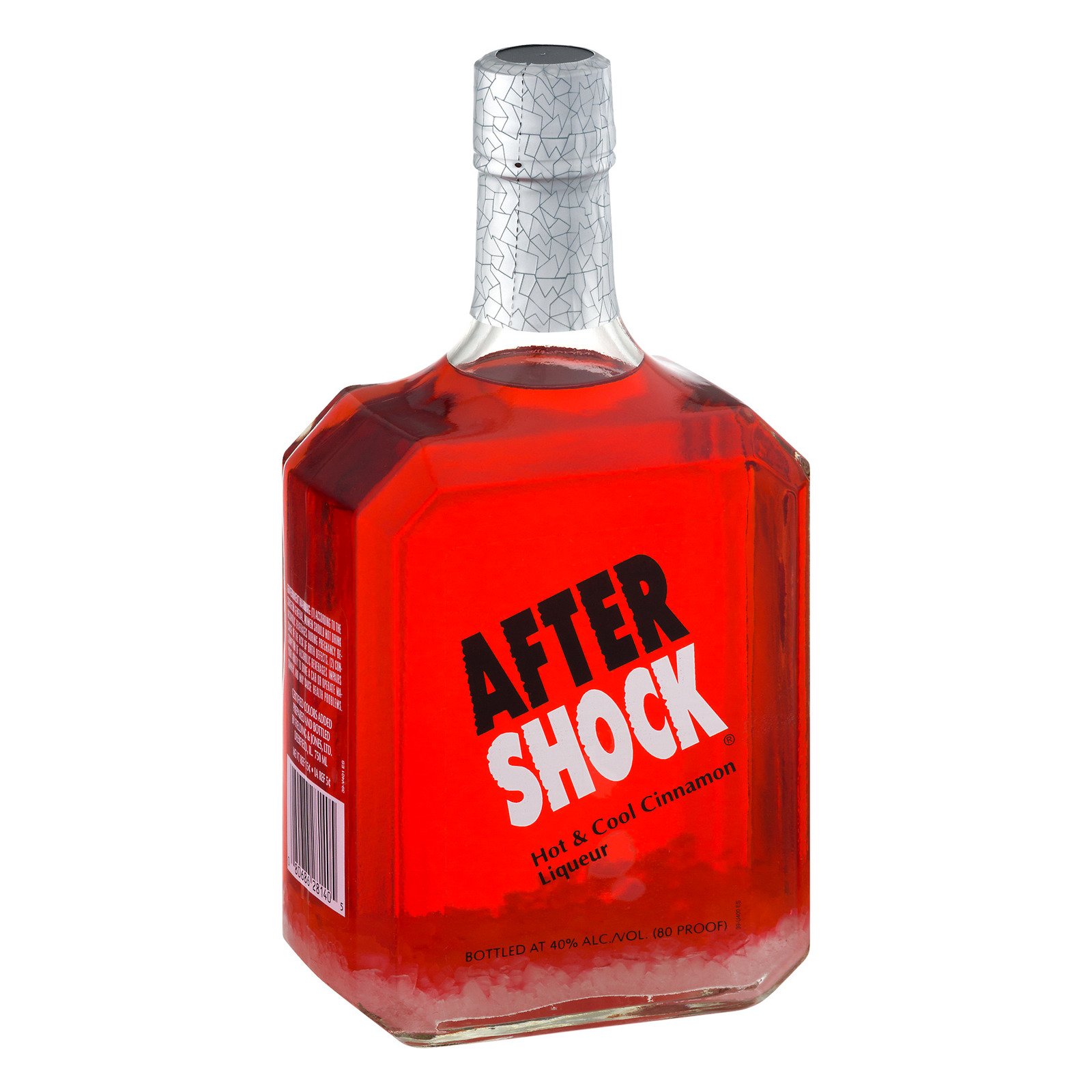 There's always one person in the group who insists on a round of repulsive cinnamon-based liqueurs (even in the 90s). Only, instead of Fireball, you'd order an After Shock. On second thought, maybe we don't need to bring this one back.

Okay, this one isn't alcoholic, but we had to include it because it was so 90s. Essentially, it was a juice box for adults and was positioned as an alternative to drinking alcohol while you were out doing 90s stuff, like attending a WWF wrestling match?

Although it technically launched in 1987, St. Ides and St. Ides Special Brews were flavored malt liquor beverages that were the choice drink of many, especially if they were into hip hop. 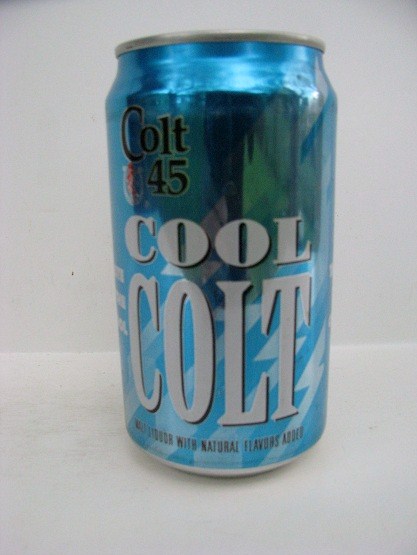 The original Colt 45 had been around since 1963. However, sometime in the 90s, National Brewing Company introduced Cool Colt, an ambitious attempt to meld the cooling effect of menthol and malt liquor, and what do you know – it's clear. Needless to say, it wasn't a hit, but we should bring it back just to remind us how far we've come.

What are your thoughts? Do you have any drinks that you miss from the 90s? If so, let us know in the comments below!

Did you know a giant lego-themed bar is coming to Colorado?