When you live way out in the suburbs, your late night meal options are limited, and generally, that's fine. But if you travel regularly or you're, more often than not, working a little bit later than you should, the same fast food joints get old. Plus, you know it's not worth the calories, not to mention all of the preservatives and chemicals that go into that kind of food. Well, I'm here to tell you that there is hope -- and no, you don't have to lift a finger. That's because Parker's best bar also happens to have some of Parker's best food and they serve it until midnight on most nights. I'm talking about one of our favorite bars here at OCN: 20 Mile Tap House.

We've mentioned 20 Mile before, but we just can't get enough. Their commitment to quality makes this place a gem in a sea of chain restaurants where nobody actually cares what they put on a plate. Well, 20 Mile is different and it's an experience I like to call 'honest'.

It all goes back to the last time I was there. I ordered the buffalo chicken sliders, and honestly, I wasn't expecting much more than something you'd get at any bar. However, I was pleasantly surprised to see three good-looking sliders fortified by a side of fresh fries. 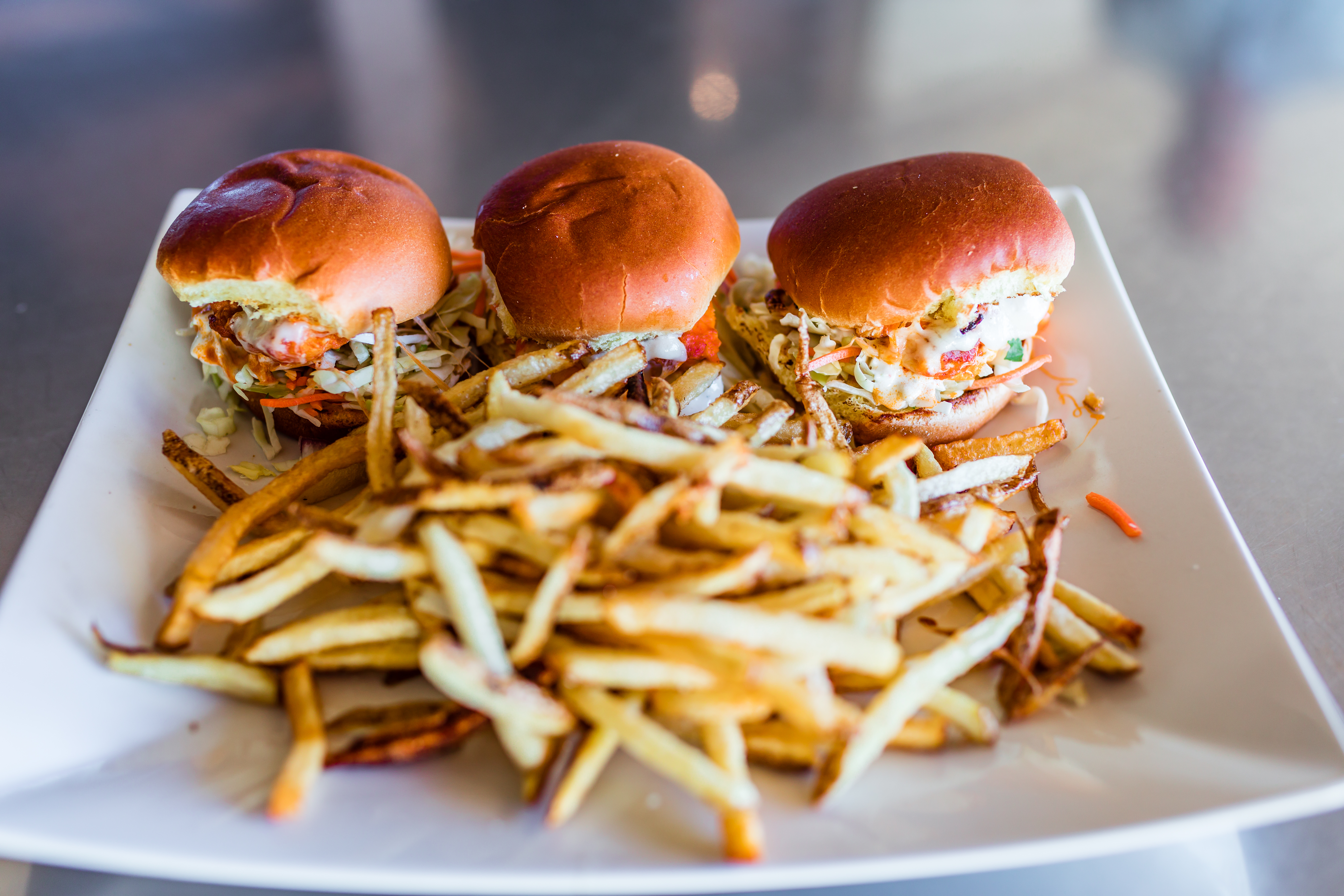 Then, there was the first bite. Looks are one thing, and I think we've all quipped, "it tastes better than it looks", but these were stop-talking-and-eat good. The chicken was fried such that the breading was crisp and held together well, and I didn't get any gristly bits. The fries, after a while, did get a little soggy but I blame my mishandling of the ranch for that, and the beer was good – but that's a given.

What more could you want? For the money, I got a meal that wasn't pretentious or fancy, just good high-quality bar food, and that's honest.

What are your thoughts? Have you ever been to the 20 Mile Tap House? If so, what do you get? Let us know in the comments below!