Trying out local beers and donating to charity just became one and the same.

In this day and age where everything, from restaurant meals to rented wardrobe, is delivered right to your door, it was only a matter of time a startup would pop up and offer to deliver craft beers to your home. Craft Alley was such startup, offering Coloradan's local craft beers delivered in 32-ounce Crowler cans to provide the freshest selections of Colorado's most innovative breweries.

The idea was to start a monthly subscription for beer aficionados. Instead of making a trip to beer shop or liquor store and face the possible disappointment of not finding that specific IPA you've been meaning to try, Craft Valley made certain such unique local brews would be available to all through their services.

But piquing your tastebuds' interest with a new Belgian Ale or a peach and sage draft invention is only half the fun. Enjoying the best of what Denver breweries have to offer is only amplified with the ambiance. A breezy patio with dimmed lights and music is not the same as drinking at home on the couch.

Craft Alley knew this and had a vision they executed just in time for the summer. Craft Valley just became the first liquor store to have a beer garden on the premise.

By law, liquor stores are not allowed to sell alcohol for consumption on-site, but Craft Alley found a way to make it happen while still following the rules. Their plan includes a type of symbiotic relationship with non-profit organizations that have a special events license that allows them to host events and sell alcohol. The non-profits would be able to use Craft Alley's event space for their events and would be able to the alcohol from Craft Alley since they are a retail liquor store. In exchange, Craft Alley would be giving back a portion of the proceeds to the non-profits. 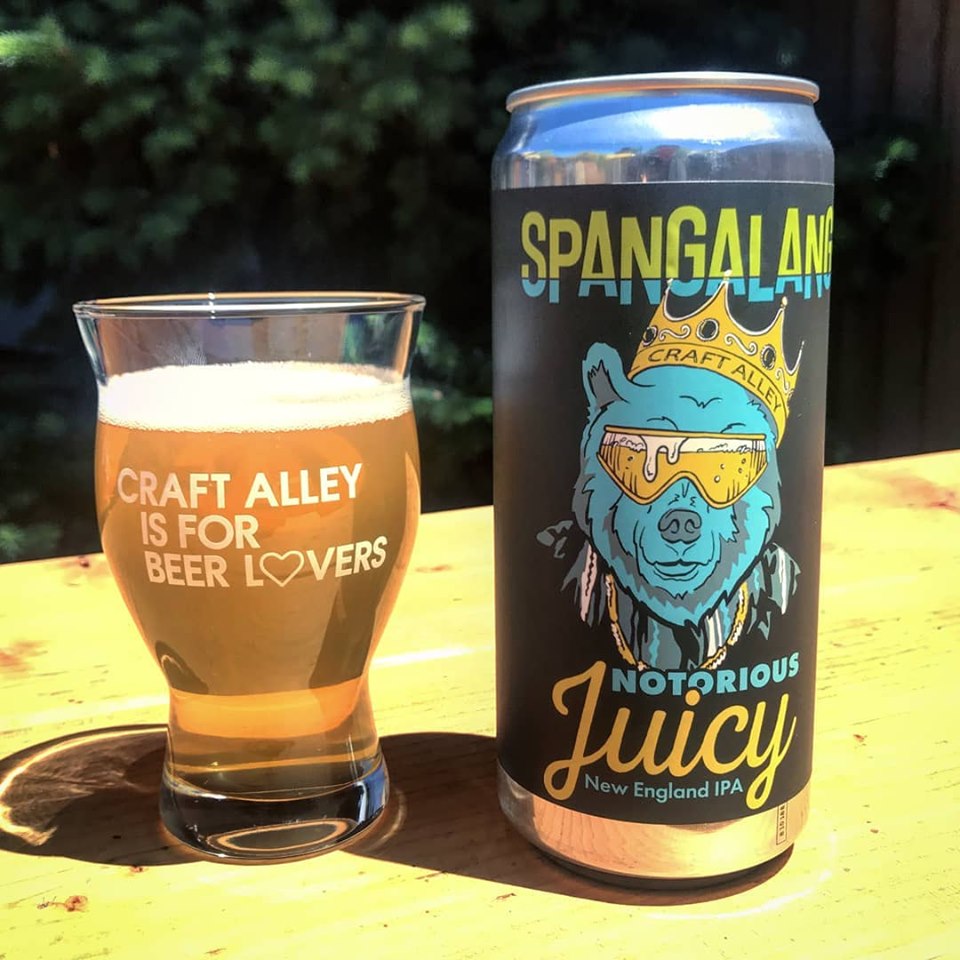 Craft Alley is planning on keeping their new special events beer garden open until the weather turns colder in the first week of October. Until then, the beer garden is open Friday and Saturday from 4 p.m to 9 p.m. as well as Sunday from 10 a.m. to 3 p.m.

Whether one prefers to have a cold draft beer with close friends or at a beer patio with other beer enthusiasts, it is safe to say Craft Alley is leading the way in introducing people to all the local breweries have to offer.