New to Asian Food? Here's What to Expect From Different Types of Cuisine

New to Asian Food? Here's What to Expect From Different Types of Cuisine

A Whole Continent of Flavor

Asian dining in America has expanded a lot beyond Panda Express, and with good reason: Asia boasts incredibly diverse, incredibly delicious culinary traditions that have only grown in vibrancy since expanding to tables across the world over the last century. There are still plenty of diners in the US that can't tell shumai from green shrimp curry with that in mind. To that end, we have put together a quick primer on different types of Asian food, along with the things that make each country's cooking unique.

It's worth noting that this list is in no way comprehensive. Just like many of these dishes have been adapted to account for American taste buds and ingredients, international food is constantly adapted all over Asia as a way of bringing new flavors and presentations to diners there. For example, Japan has an artisanal pastry scene that easily rivals that of France itself. 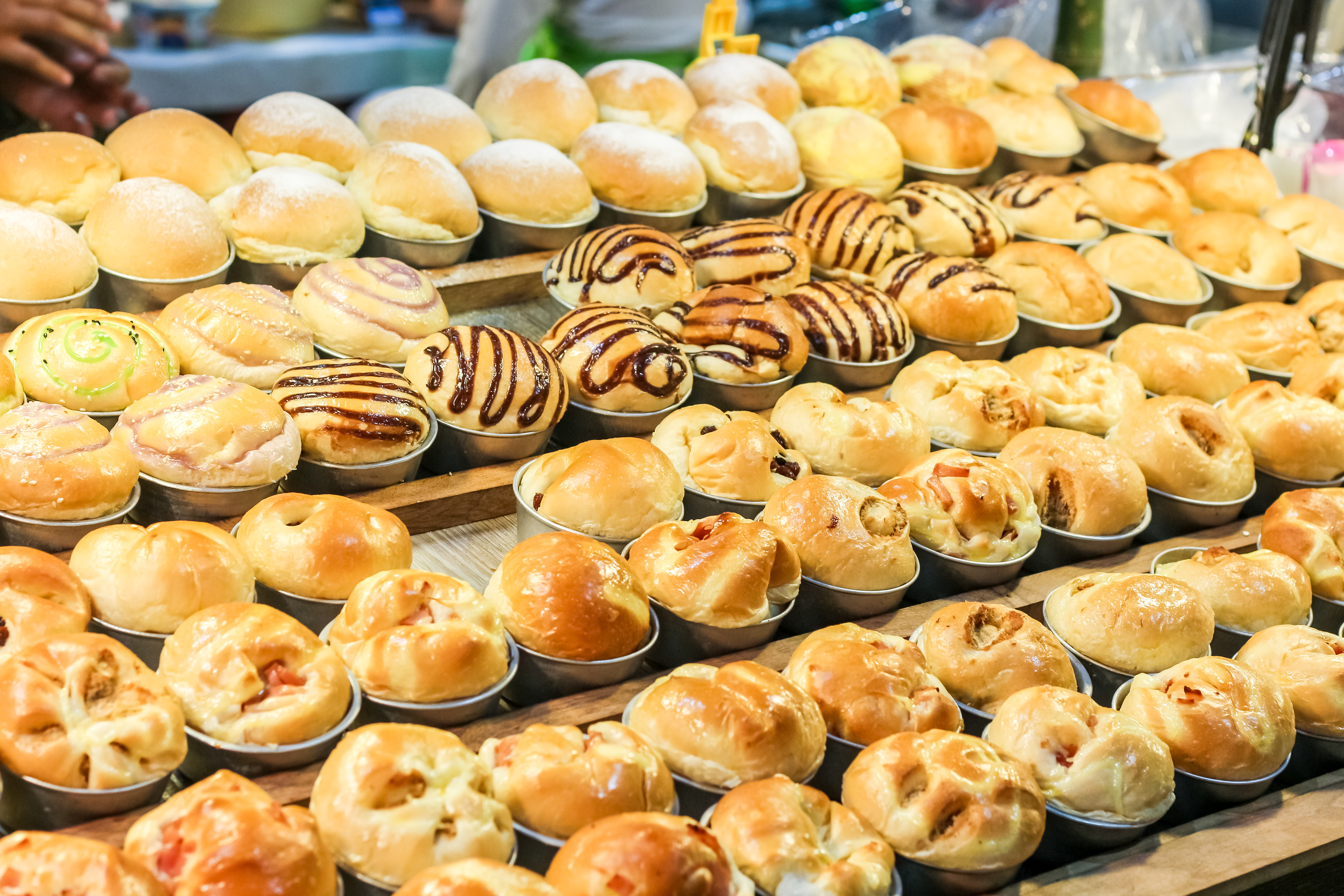 That aside, this list also doesn't have anywhere near the 150,000+ word count required to explore all of the regional dishes and special presentations of these different food cultures. After reading this article, however, you can confidently leave with the vocabulary required to impress your friends during your next discussion on where to eat.

Let's get the obvious out of the way: sushi.

Beyond sushi, plenty of Japanese dishes have become go-to's for fine Asian dining, and there's a reason: few other types of cooking worldwide have the same attention to detail and obsession with ingredient quality. Much of this food is characterized by using fish, a relatively focused vegetable palate of carrots and potatoes, along with pickled red ginger and super-sticky natto beans. Needless to say, rice (and rice noodles) often plays a central role in these meals.

Commonly ordered Japanese dishes in America (beyond sushi) include rice bowls, fried noodles, and bento boxes, which are those 5-food lunchboxes that seem tailor-made for Instagram food photography. In fact, if you ever need to find out if a dish is traditionally Japanese or not, just take a few food photos and upload them to Instagram. A sudden influx of foodie followers will confirm it.

Defining Chinese Food can be a bit difficult because it's a world of cuisine that extends back thousands of years and reaches across dozens of different provinces, each with its own rich history and pool of native ingredients. That said, several dishes are considered quintessential Chinese dining, and you won't be surprised to find out that few of them can be found on a Panda Express menu.

Highlights include dim sum, a catch-all term for dishes like wontons and dumplings. China's spice palate is incredibly diverse. In addition to seeing soy sauce in plenty of dishes, you can also expect to find hoisin sauces, plum extracts, oyster sauces, blended pepper mixes, and plenty of ginger. If you only eat one Chinese dish in your life, make sure to try Peking Duck—a whole duck that's marinated in a rich five-spice blend before being slow-cooked for days on end to dry the skin to crispy perfection.

Much of China's cooking is informed by unique regional dishes. As China features an incredibly diverse landscape, each major city has a style of cooking that's centered around using region-specific ingredients. This includes lotus roots, certain edible black fungus, boiled silkworms, and even donkey meat.

We won't make the joke here.

Most people are at least somewhat familiar with Korean barbeque, and there's a good reason for that: Korean barbeque is awesome. Featuring high-quality cuts of meat and an overwhelming amount of side dishes, Korean barbeque is often characterized by the fact that you cook food while sitting around a fire at your table. Once you get past the more fire-hazardy parts of Korean dining, there are plenty of other awesome things to find too.

Korean meals are known for incorporating plenty of kimchi, which is a spicy blend of fermented cabbage, often featuring other vegetables like shredded carrots, green onions, and radish. In addition to being served on its own, kimchi is also fried, incorporated into stews, or used as a topping for countless other dishes. It's even been sent to Korean astronauts on the ISS!

Beyond kimchi, plenty of Korean food features gochujang, which is a blend of fermented red peppers. This paste adds a signature reddish color and slightly spicy sweetness to dishes, meaning that you've likely had it if you've eaten at a Korean restaurant more than once.

Plenty of Asian dining is spicy, but no other food worldwide is spicy like Thai food. That isn't to say that it's a food defined entirely by its heat levels, but rather Thai dining finds ways to use heat in support of countless other rich flavors.

Diners can expect complex harmonies of sweet, salty, bitter, sour, and spicy flavor profiles, sometimes in a single bite. Many of these dishes start with a thick pepper base before offsetting some of the heat with fish sauce, coconut milk, or lemongrass. Pad Thai is one of the most intentionally recognized Thai dishes, which is a stir-fried noodle dish that blends rice noodles, meats, peanuts, and bean sprouts.

In addition to Pad Thai, Thai cooking also boasts some intense coconut milk curries and seafood stews. Both of these dishes make heavy use of Thailand's rich seafood traditions, along with packing plenty of signature heat.

Instead of saying, "How are you?" in Thailand, it's not uncommon to greet someone by saying, "Have you eaten yet?" That should give you a pretty good idea of what the food is like.

Even if you don't consider yourself a fan of Vietnamese food, you've likely enjoyed a bunch of it before as appetizers at other Asian restaurants. Plenty of Vietnamese classics like spring rolls are used to support menus across the whole spectrum of Asian dining, and it's not hard to see why: Vietnamese food is delicious.

With a focus on bold flavors and fresh ingredients, good Vietnamese cooking is unlike anything else. These flavors are accomplished through a series of staple ingredients, which include nuoc mam (a fermented fish sauce), tamarind (an incredibly flavorful type of sour citrus), and fresh peppers (which are exactly what they sound like).

The most internationally popular form of Vietnamese dining is Pho, which is a type of noodle soup made from a slow-cooked beef stock. Authentic pho is so slowly cooked that it's not rare for restaurants in Vietnam to simmer theirs for days on end to truly bring out the rich flavors of the ingredients. Beyond pho, Vietnam is also celebrated for its mastery of the banh mi, a baguette sandwich loaded with greens, and a choice of meat fillings, which can include pate, pork, or liver.

What's your favorite type of Asian dining? Sound off in the comments.