From the outside, the Piper Inn looks like it's straight out of a TV series – like there are a few bad guys are in there plotting their next move – but that's far from what goes on there. In fact, it's quite the opposite. And even if it was a place you'd see Happy Lowman, the food would be worth the risk. That's because the Piper Inn has the absolute best wings in Denver. There, I said it.

Named after the Piper aircraft that used to come and go at a dirt airstrip across the way, the Piper Inn has spent the last 50 years serving all walks of life some of the best wings in Colorado and has earned praise from 5280 Magazine, The Westword, The Denver Post, and now, us. But it's more than just a wing joint -- they do Chinese, too, and that's part of what makes this legendary Denver biker haunt so great. 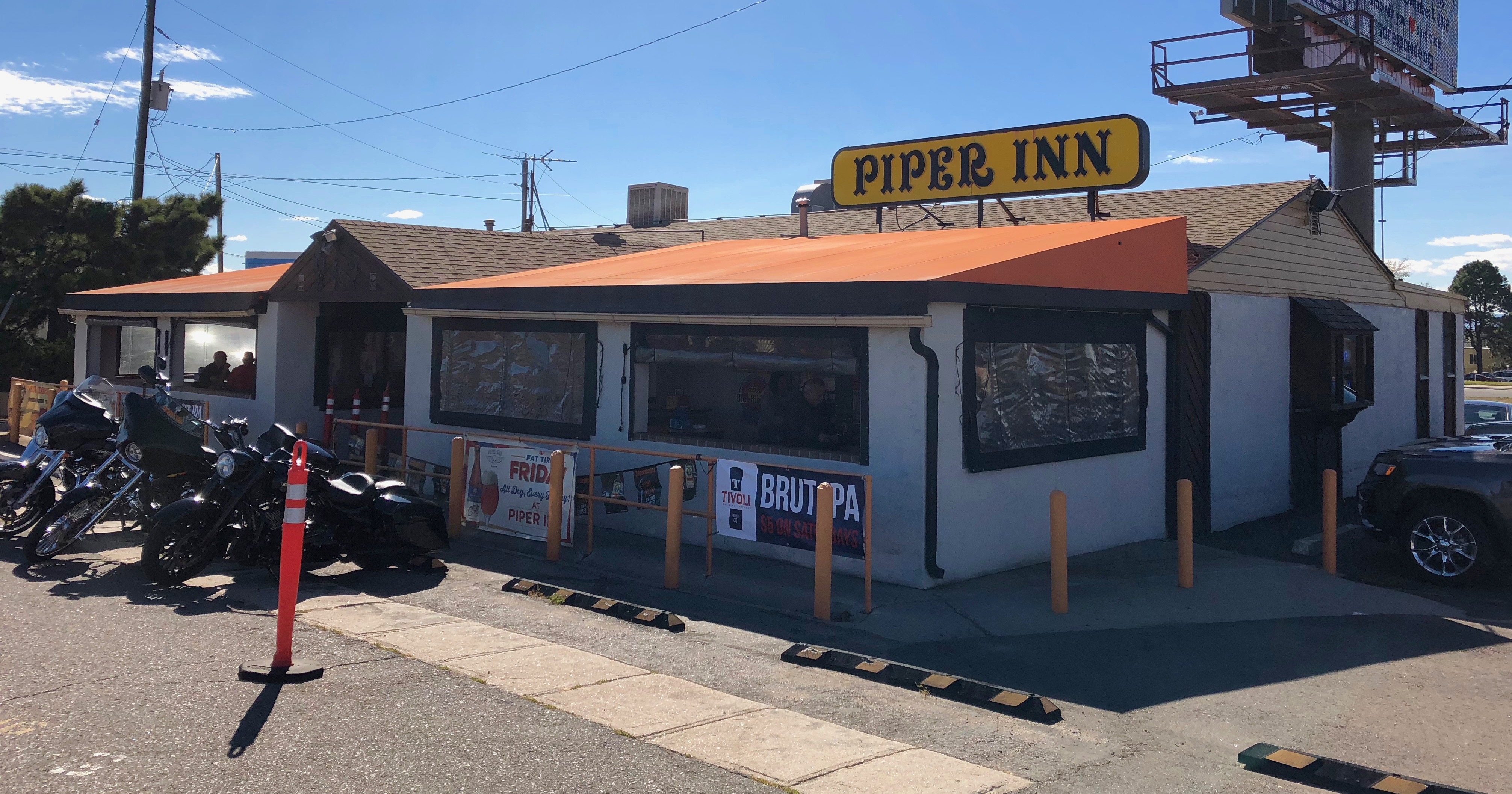 At some point in their history, the owners leased the kitchen to a Chinese family who proved they could cook, and cook very well. Thus, the Piper adopted its Asian menu and became one of the original purveyors of an Asian-style wing. Couple that with other Cantonese and American classics, you've got a place that's like nowhere else in the country. I mean, where else can you ride your Harley to get some wings, a burger, and some Egg Foo Young?

And speaking of the wings, oh the wings, with over 50 years of practice and a cult-like following in Denver, you know they're more than good. In fact, they're the best. Order either the buffalo or Asian style wings and you'll receive a plate of perfectly crisp wings, tossed with the winning sauce, and served hot.

Love crinkle fries? Oddly, you can get them here, too, and don't forget a side of chicken fried rice, because why not? You're at the Piper.

Want to hear more about what's going on in Colorado? Did you know these NFL players are from Colorado?