Study: The 5 Most-Hated Thanksgiving Dishes Are ...

Study: The 5 Most-Hated Thanksgiving Dishes Are ...

On November 6, the Harris Poll posted a study revealing that 68 percent of the United States population secretly hates one of the traditional Thanksgiving dishes.

Thanksgiving dinner is a big deal to 87 percent of the United States population, according to a Harris Poll study, because of the quality family time and delicious dishes served.

Well, we have some surprising news.

According to Harris Poll, who released their findings collected from Instacart on November 6, the ever-famous green bean casserole is secretly hated by 24 percent of the United States population and is only eaten for the sake of tradition.

What's even more shocking is that Instacart found that 21 percent of people stated that they secretly hated hosting Thanksgiving and 17 percent have regretted it. (Read: Now is the time to suggest hosting for your mom or dad to give them a break.)

Before you decide on your menu for the day, check out the five most-hated Thanksgiving dishes, ranked from least-hated to most-hated. 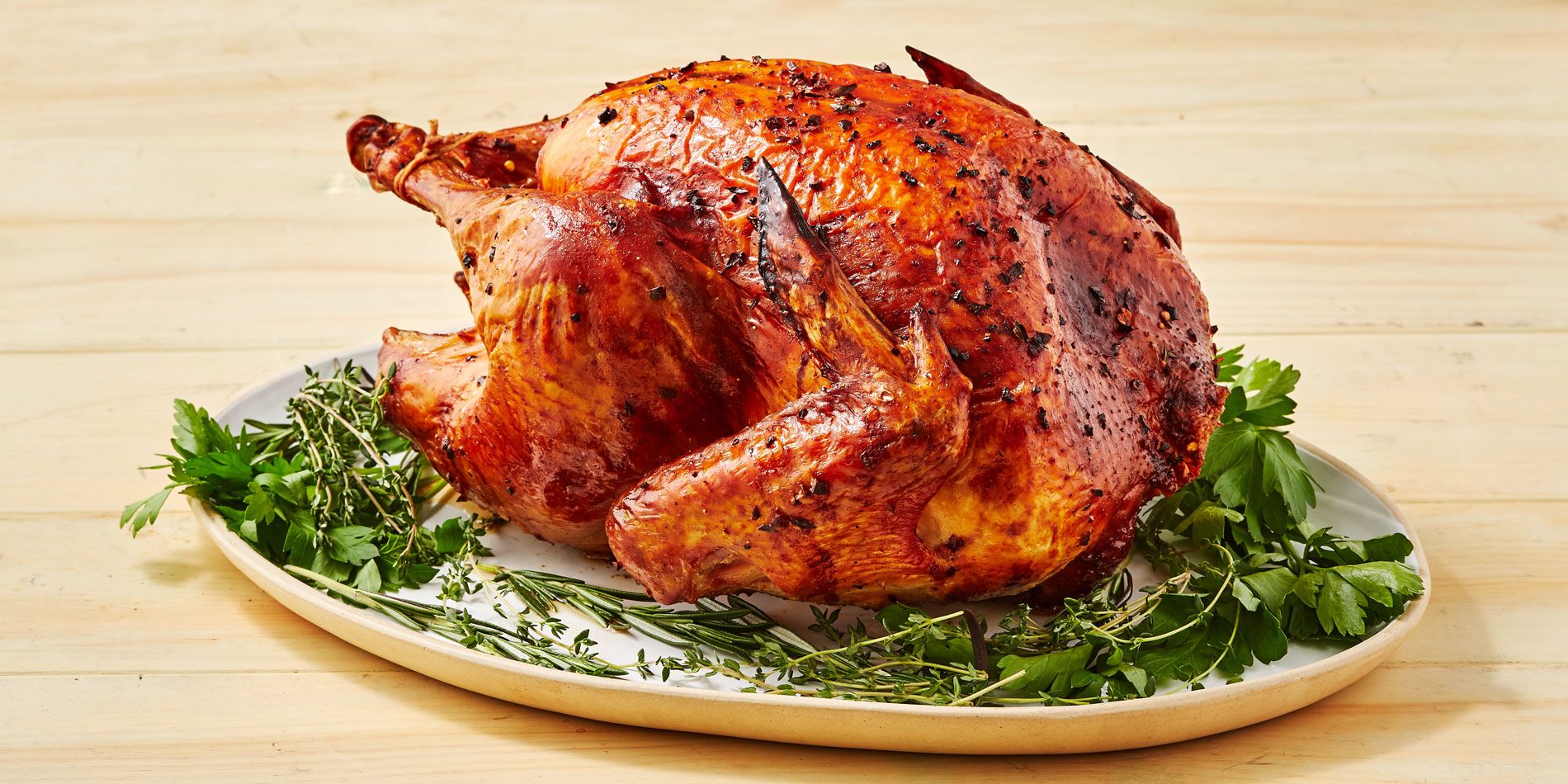 This one's a huge surprise. Unless you're vegan or vegetarian, it just doesn't make sense. Hating the main dish served at dinner is just ... odd. 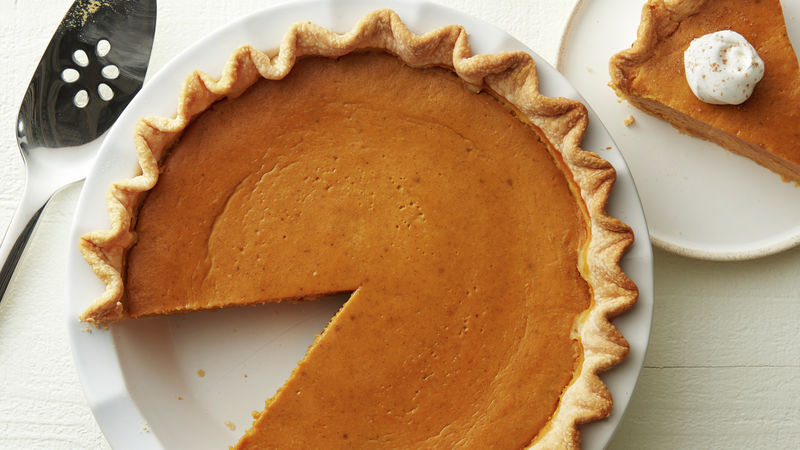 Whoever holds a grudge against pumpkin pie must hate Thanksgiving. 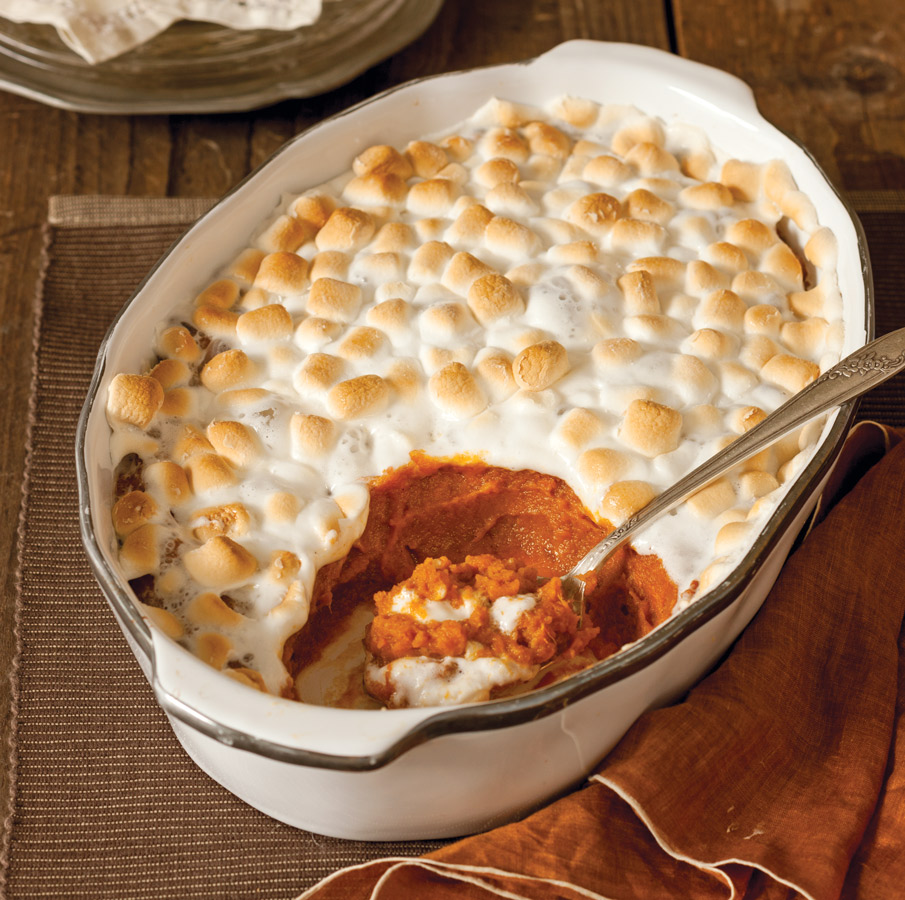 Courtesy of Taste of the South

To be frank, secretly hating this dish is just rude. It's another excuse to eat dessert before you have the dessert! It's one of THE BEST side dishes out there—well ... besides mashed potatoes. 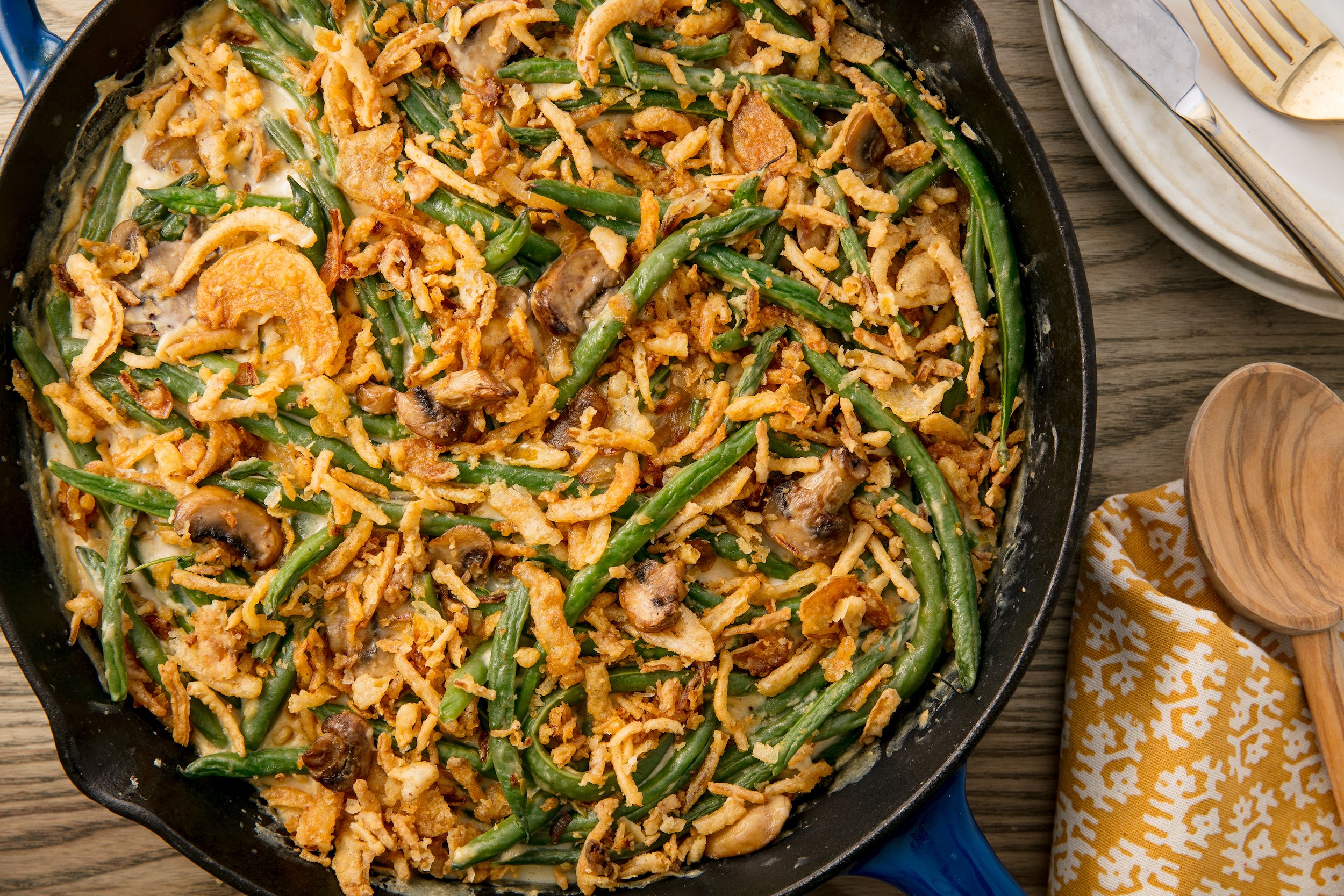 Although this one is fair, there are plenty of people who LOVE this dish! It combines a creamy sauce with a crunchy topping and disguises the taste of green beans! 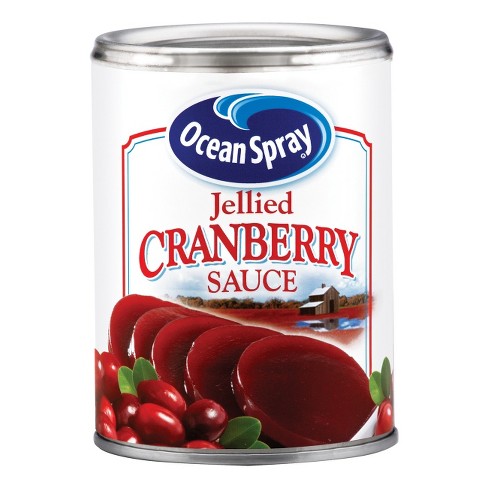 Not the cranberry sauce ... (sigh). Maybe if it was made from fresh cranberries with sugar, they'd have a different opinion.

What do you think of these results? Do you think they are a bit extreme? Where do you stand on most-hated Thanksgiving dishes? Tell us your thoughts in the comments!