"Can we make games that are as fun to watch as they are to play?" Amazon wants their game to resonate with players, streamers, and watchers.

Amazon, once an online marketplace for books, is now an omnipresent online retailer and streaming service. And with the release of Crucible on May 20, Amazon hopes to shoulder its way into the game-making industry and compete with the big titles like Overwatch and Fortnite.

The game is free-to-play and available on Steam for Windows 10. Developed by Relentless Game Studios, Crucible is a "hero shooter" in the vein of Overwatch or Valorant where players take control of a hero with special abilities and fight as a team to out-maneuver and out-shoot the enemy team. The game also features a last-player-standing, battle royale mode to compete with Fortnite, Apex Legends, and other top battle royales.

Is it any good?

The game is set in a post-apocalyptic wasteland where very few people are able to venture outside. Those who do are called hunters, who collect essence from dangerous flora and fauna to level up. Like last year's Death Stranding from Hideo Kojima, a game about delivering packages after the end of the world, Crucible's world might be a little on-the-nose for gaming through the pandemic. 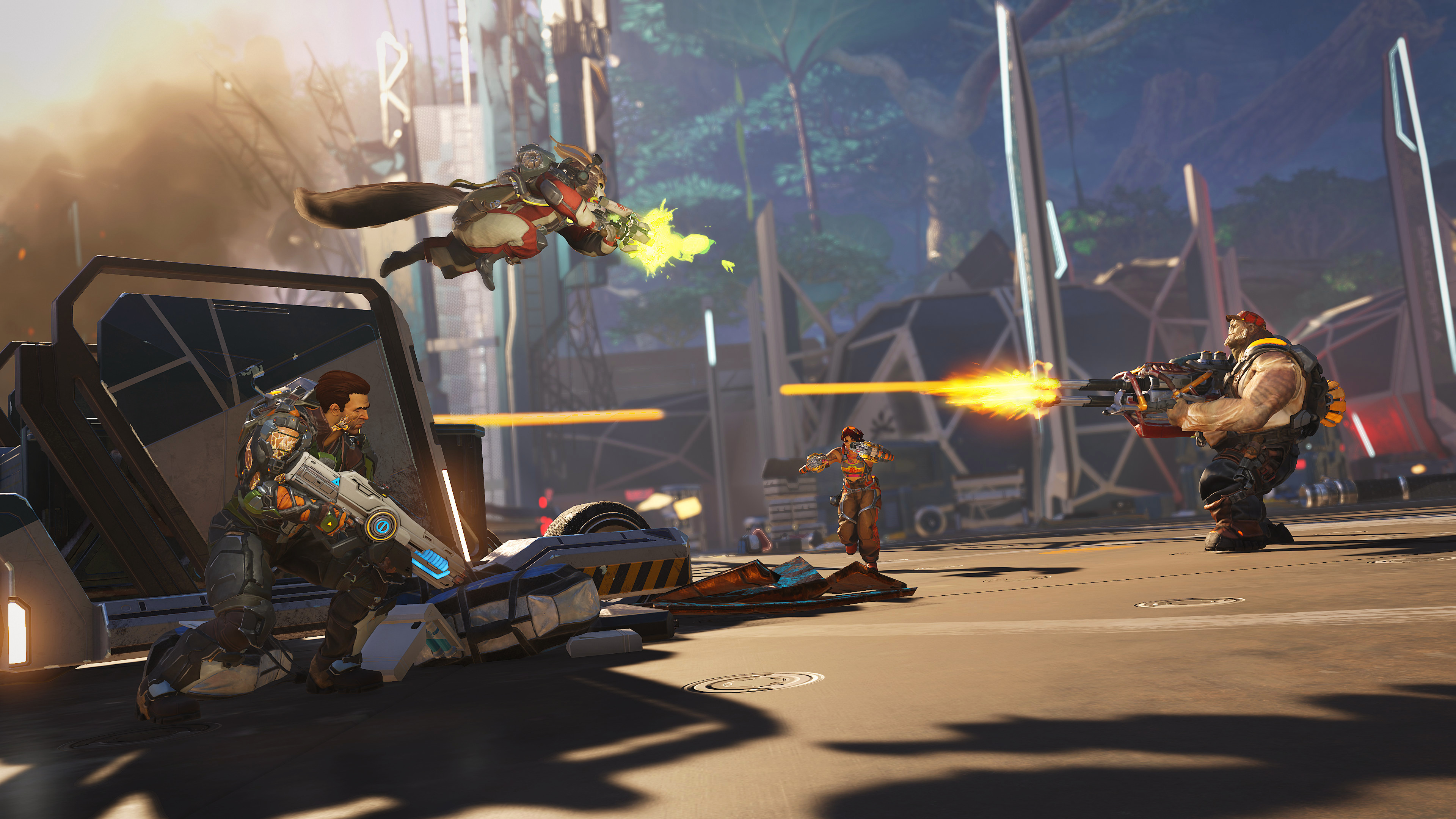 There are 10 hunters to play as, each with a unique toolkit for offense, defense, and mobility. The game has three modes: “Heart of the Hives” pits two teams of 4 players against each other and giant boss Hives that spawn throughout the world. “Alpha Hunters” mode consists of eight teams of two battling it out. In “Harvester Command” mode, two teams of eight battle to capture and activate essence harvesters across the map.

Reviews have been positive, but they've got a long way to earn the respect they'll need to be a top contender in the genre. Ars Technica gave lukewarm skepticism, Polygon thought it was surprisingly fun, The Verge thinks it's made a mash-up of new ideas more accessible, and Engadget says there's a surprisingly solid gameplay foundation.

What Crucible Means for Amazon

The games industry generates over 150 billion dollars a year and is currently enjoying around 35 perfect growth due to the pandemic. Amazon has been in gaming for a while—they acquired Twitch, the premiere game-streaming platform, back in 2014. And though "Amazon Game Studios" was formed eight years ago, Crucible is their big first-try to capture gamers' attention.

Crucible was first announced in 2016 but saw two delays due to COVID-19. During this lengthy development, Crucible shifted from being a battle-royale first (which were all the rage in past years) to its current focus on hero-based team gameplay. 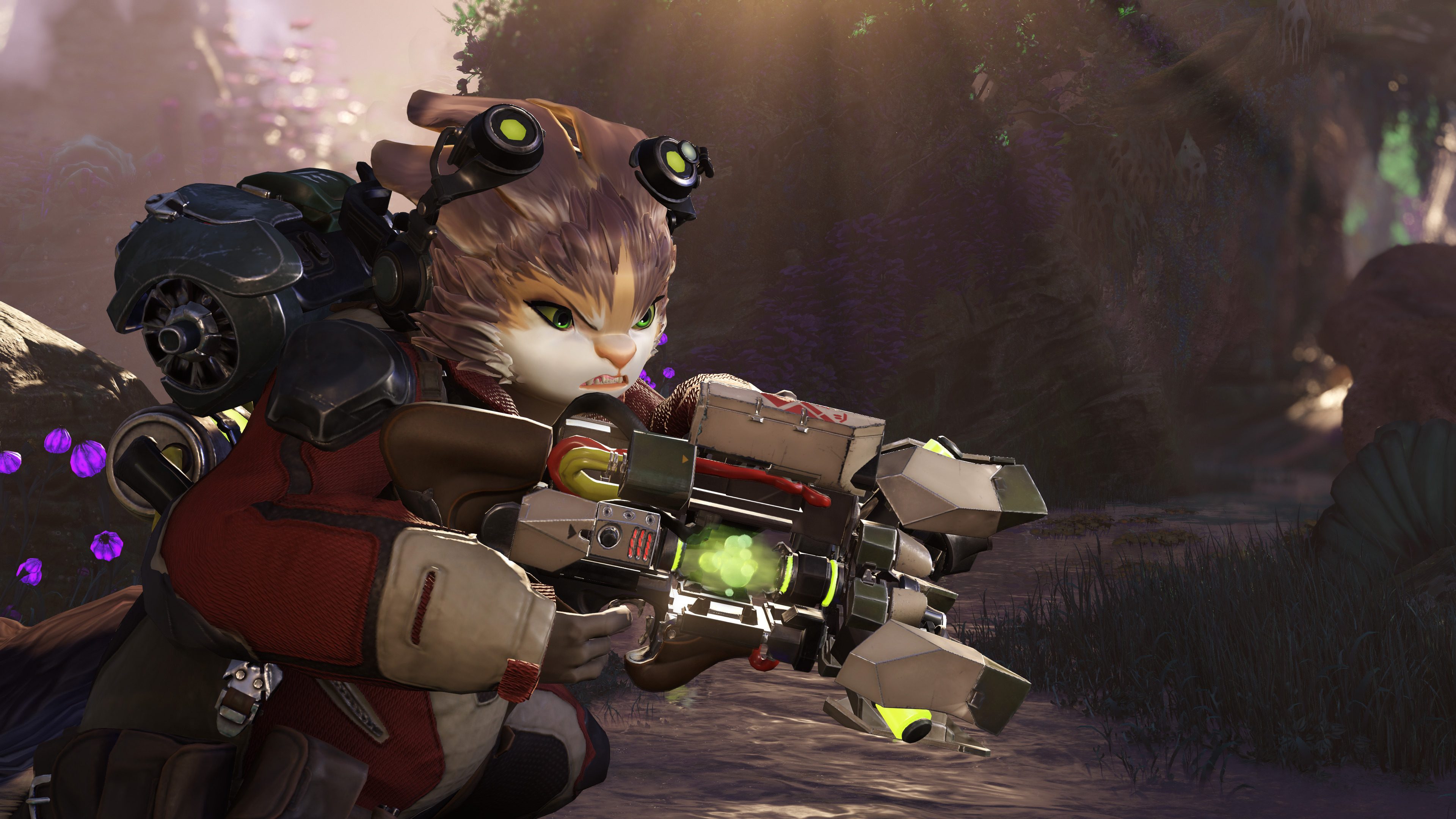 David Cole, founder and CEO of research firm DFC Intelligence, observed: "These companies are like huge oil tankers that cannot exactly turn on a dime. They make a decision, it takes years to execute, and by the time the product comes out, the market has totally changed direction. Both 'Crucible' and the upcoming 'New World,' which got delayed again, are high-quality titles for 3 or 4 years ago." (New World is another game Amazon is gearing up to release.)

"Can we make games that are as fun to watch as they are to play? On Twitch, you have a player, a viewer and a streamer all connected together in a single live experience. We're really interested in exploring that - so we're generally biased towards games that we think are going to resonate on Twitch and fundamentally be watchable games." 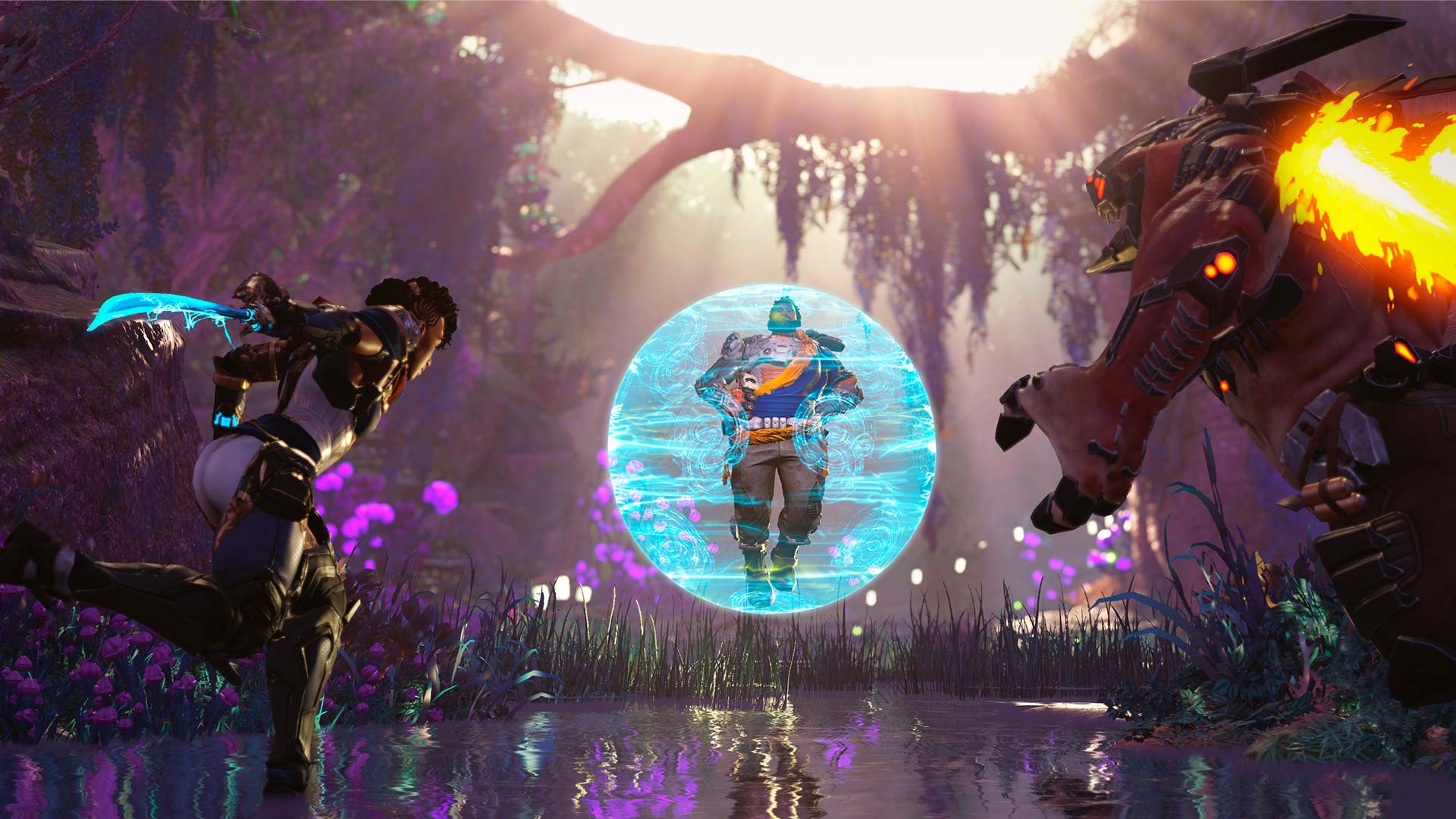 Time will tell if they've made a hit.

What do you think? Does it seem like fun? Would you play or watch Crucible stream? Comment below!

LOOK: 43 of the best photos from Houston Texans training camp