Get your game on!

Every month, PSN and Xbox Live release several free games for players with subscriptions to their live services. Here are all the games that will be available in August, along with what to expect from each one. 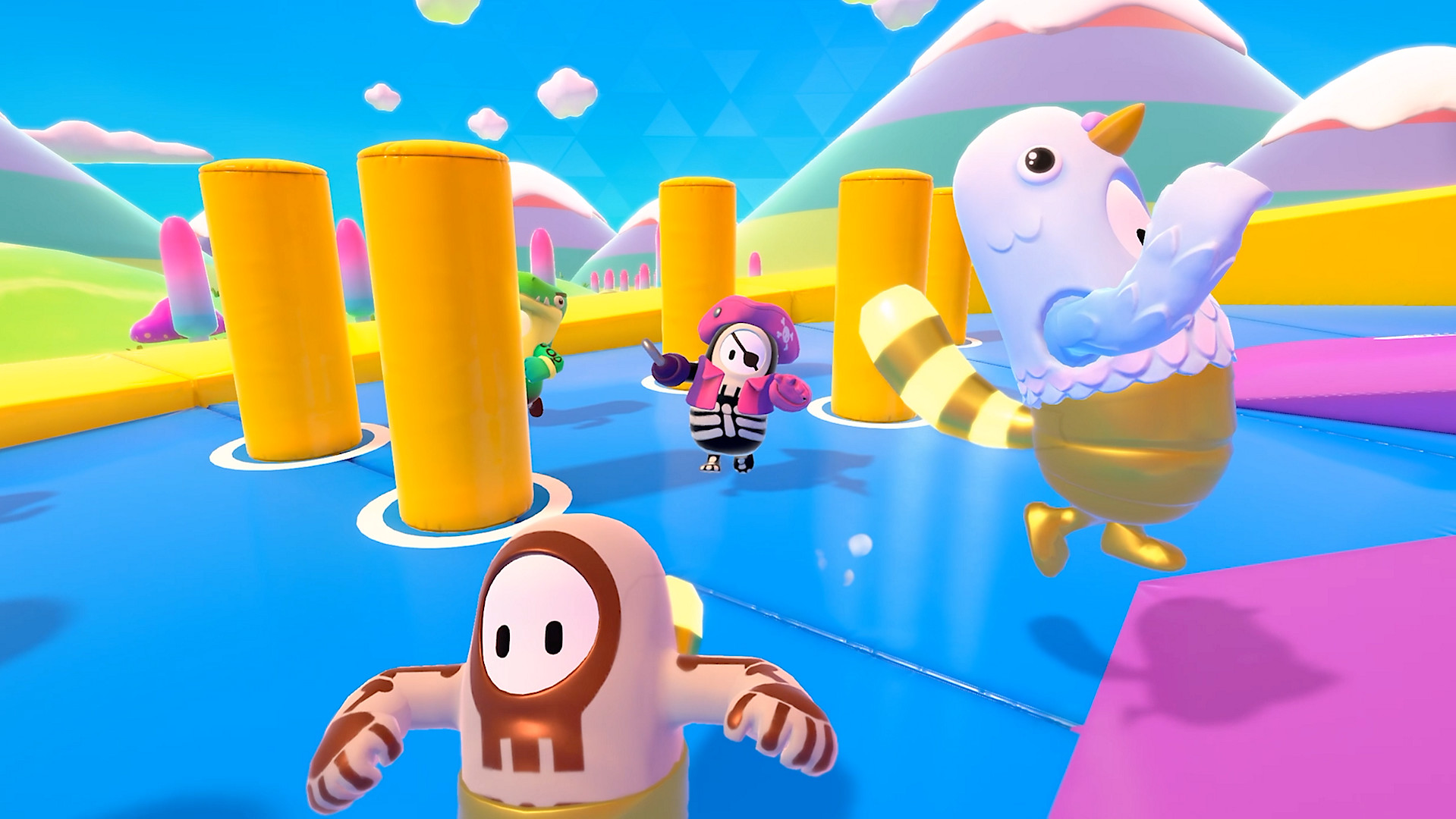 Playstation gamers with a Playstation Plus subscription can look forward to two hot titles this month.

The first is a remaster of Call of Duty: Modern Warfare 2, a game that needs little introduction. Although the gameplay has remained almost completely unchanged from its 2009 predecessor, it boasts impressive next-gen graphics and fantastic updated sound design. Join Roach, Soap, and the other members of Task Force 141 for a campaign that's just as nostalgic as it is heart-racing. While only the campaign mode is available, it's a worthwhile replay. This game actually dropped slightly early, and has been available for download since July 28.

Fall Guys: Ultimate Knockout is a physics-based multiplayer that's been generating a ton of buzz on streaming platforms like Twitch. Similar to games like PUBG and Fortnite, it's a battle royale. Unlike those games, however, your main method of survival is wacky, physics platforming instead of shooting. The game has garnered a lot of critical praise for being quick, easy to learn, and endlessly entertaining. If you're not sure what the fuss is about, August is your month to find out. Players can grab it on August 4. 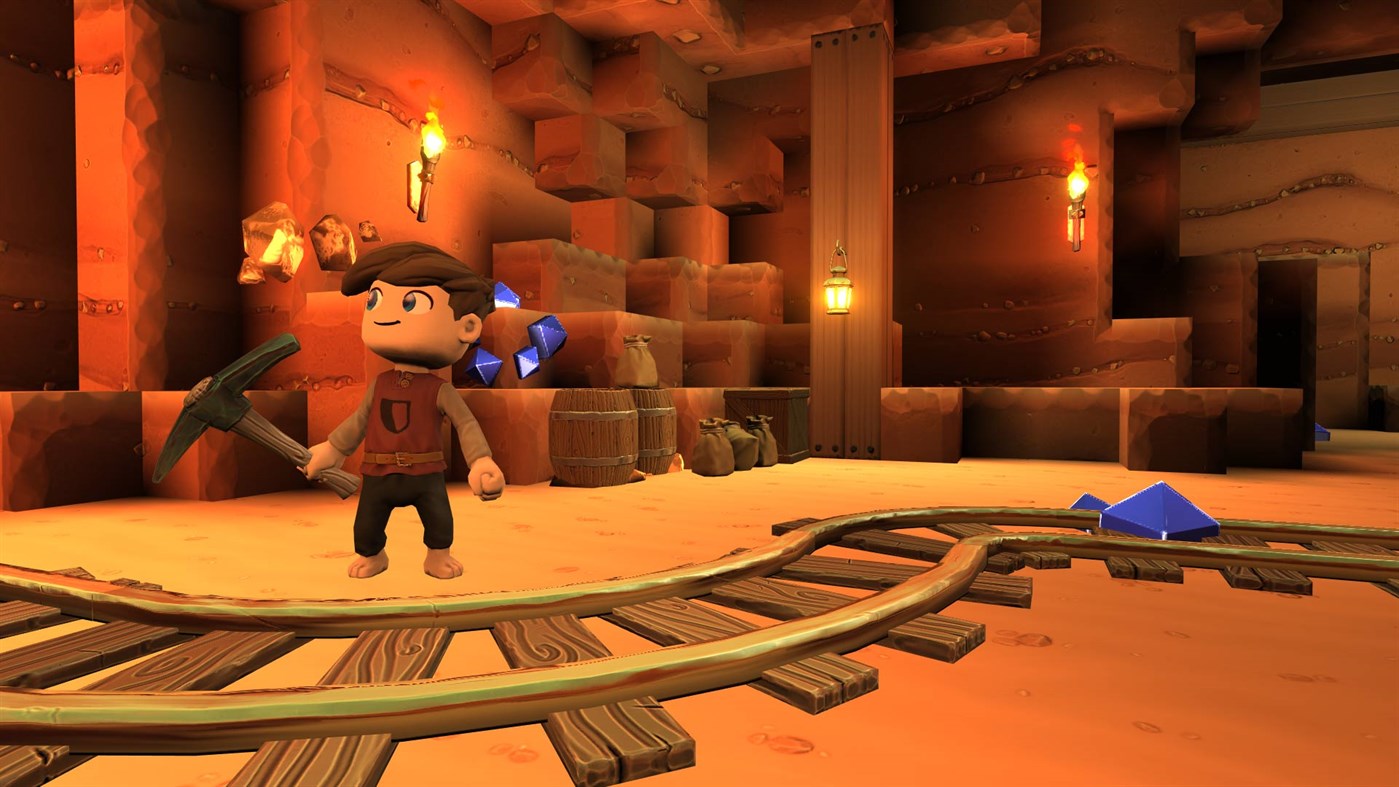 Portal Knights has a lot of Minecraft vibes, but this comes along with a sizable focus on adventure. This game is part survival crafting game, and part action RPG. Players can pick from one of several classes, upgrade gear, and go on quests to find materials that they can use to build their homes. It offers both four-play online co-op or two-player split-screen. You can grab it for Xbox One with a Gold subscription starting on August 1.

If your interests are more bike- and dirt-related, then MX Unleashed also drops on August 1. This game is a throwback to much earlier times, being a remaster of a game that originally came out in 2004. Despite its age, the game is still a fun way to kill time and soak up some flip-phone and Lindsey Lohan-era nostalgia. There's something refreshing about the game's simple focus on finding secrets and pulling off stunts.

Override: Mech City Brawl is available starting August 16. This game is a bit of a sleeper hit that revolves around over-the-top battles between giant robots. The game features a wide roster of mechs, each with their own quirks, attacks, and playstyles. One of the game's highlights is its co-op mode, which lets up to four players work together to pilot one mech, Voltron-style.

Rounding out the roster is another release of Red Faction 2 that's available on August 16. This game was groundbreaking at the time for letting players absolutely demolish their playable environments while navigating its intense shooter levels. (Yes, that "groundbreaking" pun was intentional.) While the game is a relic of its time (having first been released in 2002), it's aged surprisingly well.