Though the likes of Mario, Donkey Kong, and Samus have been duking it out in the Super Smash Bros. franchise since 1999, the most recent installment for the Nintendo Switch—Super Smash Bros. Ultimate—has been adding new playable characters like crazy.

The most recent addition to the massive cast is Minecraft! Announced October 1 in a brief YouTube reveal, several characters from Minecraft (the best-selling game of all time) were revealed to be Fighter #2 from the Super Smash Bros. Ultimate - Fighters Pass Vol. 2.

Though most other fighters have different colors as alternate costumes, the Minecraft character seems to have four different cosmetic skins to choose from. 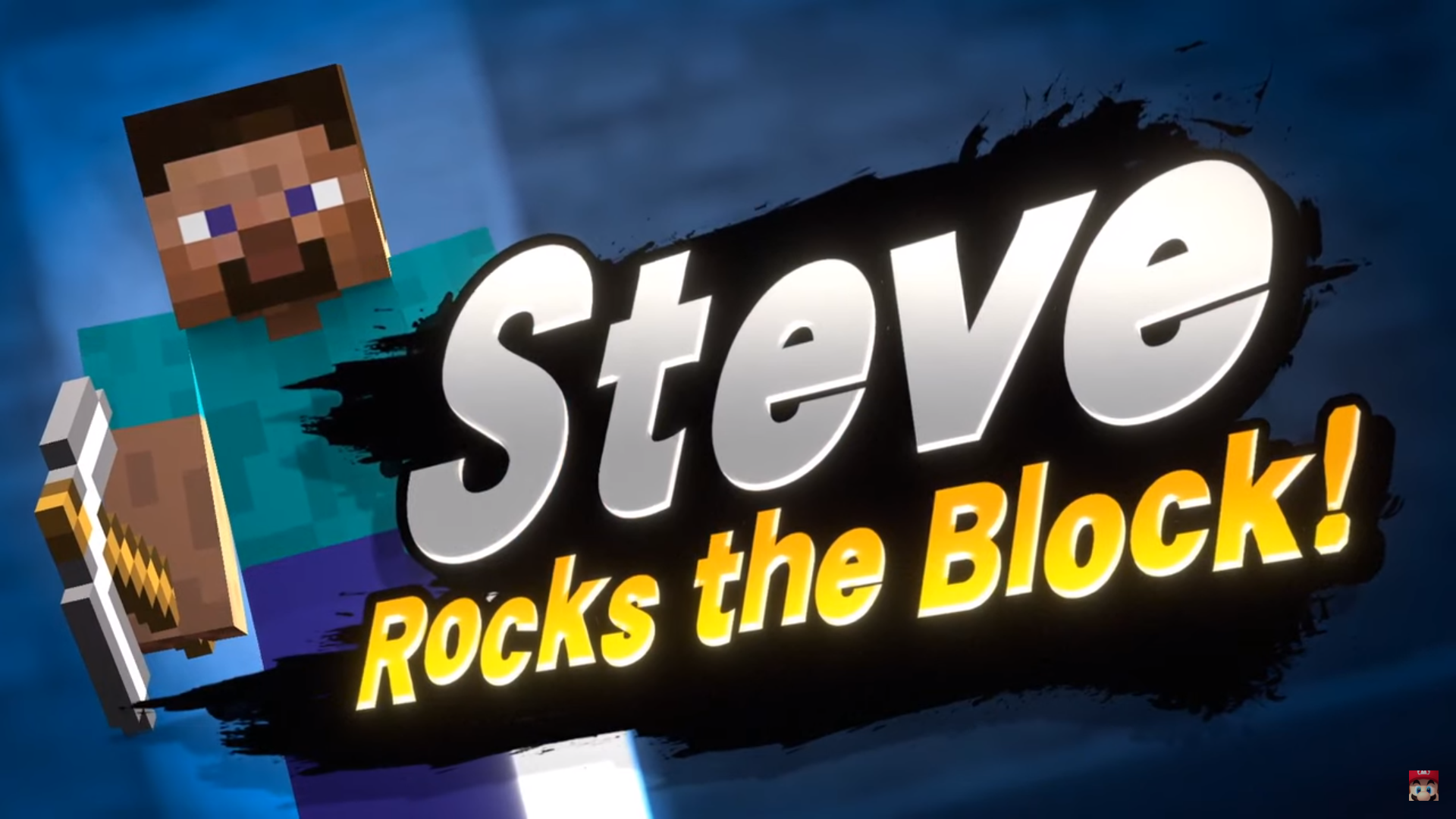 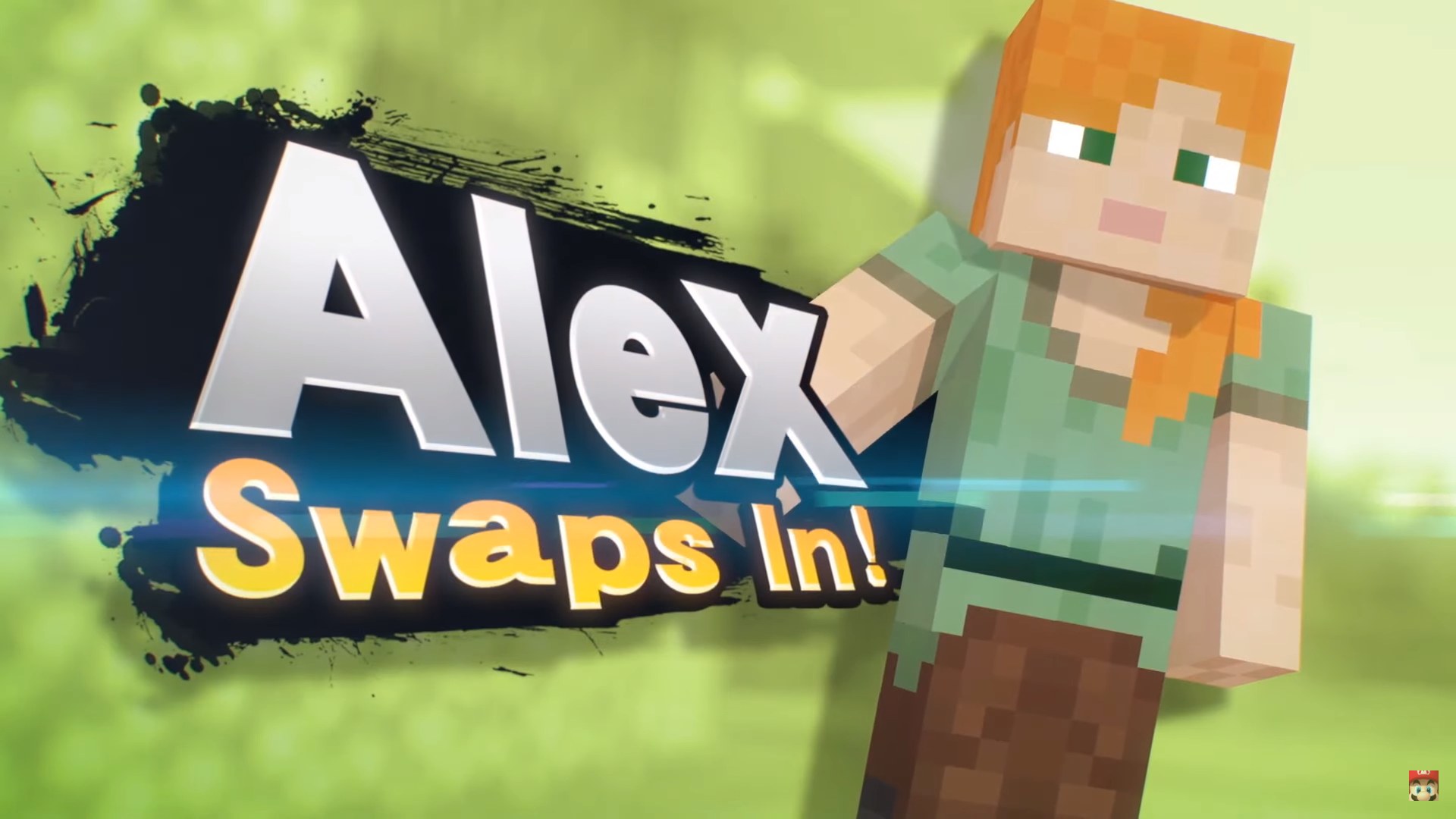 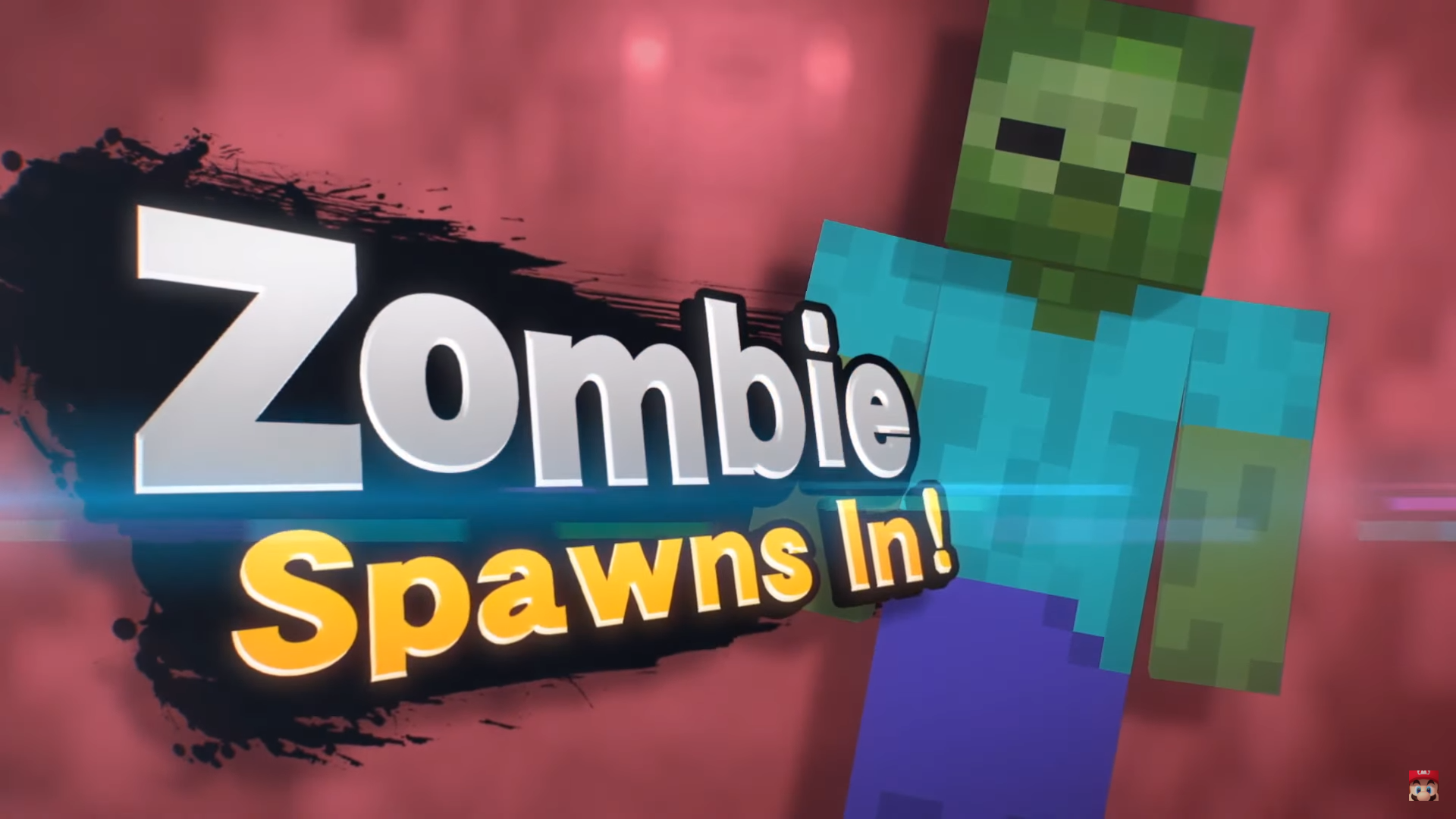 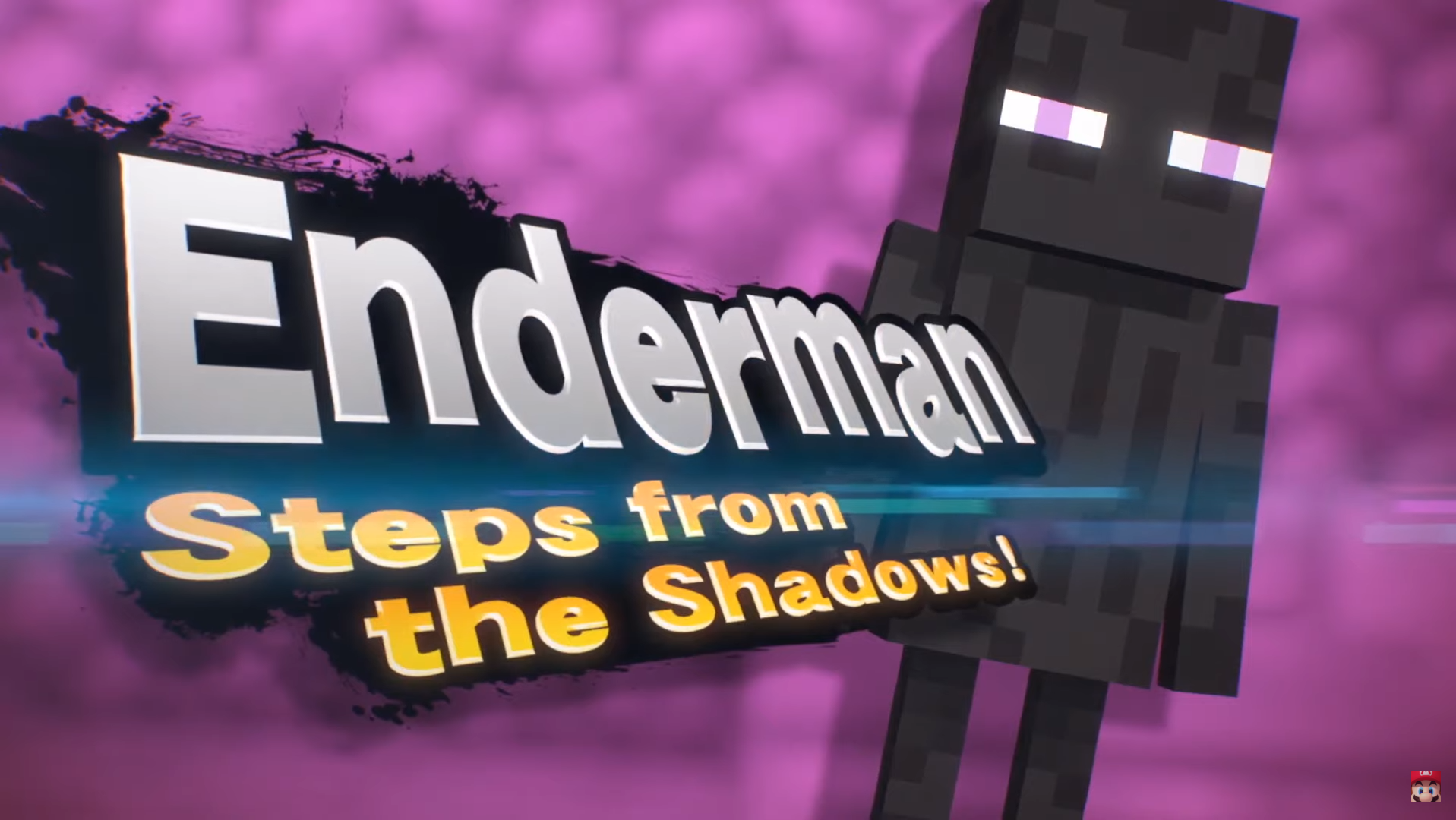 The brief reveal by series director Masahiro Sakurai showcased the Steve, Alex, a Zombie, and an Enderman rough-and-tumbling with other Nintendo characters with a unique Minecraft moveset. Minecraft lends itself to attacks with swords, fishing rods, pistons, TNT, and what appears to be a unique mechanic to Smash—mining and placing destructible blocks on-stage.

Also featured in the video was a new Minecraft stage, with a huge variation depending on the biome featured. 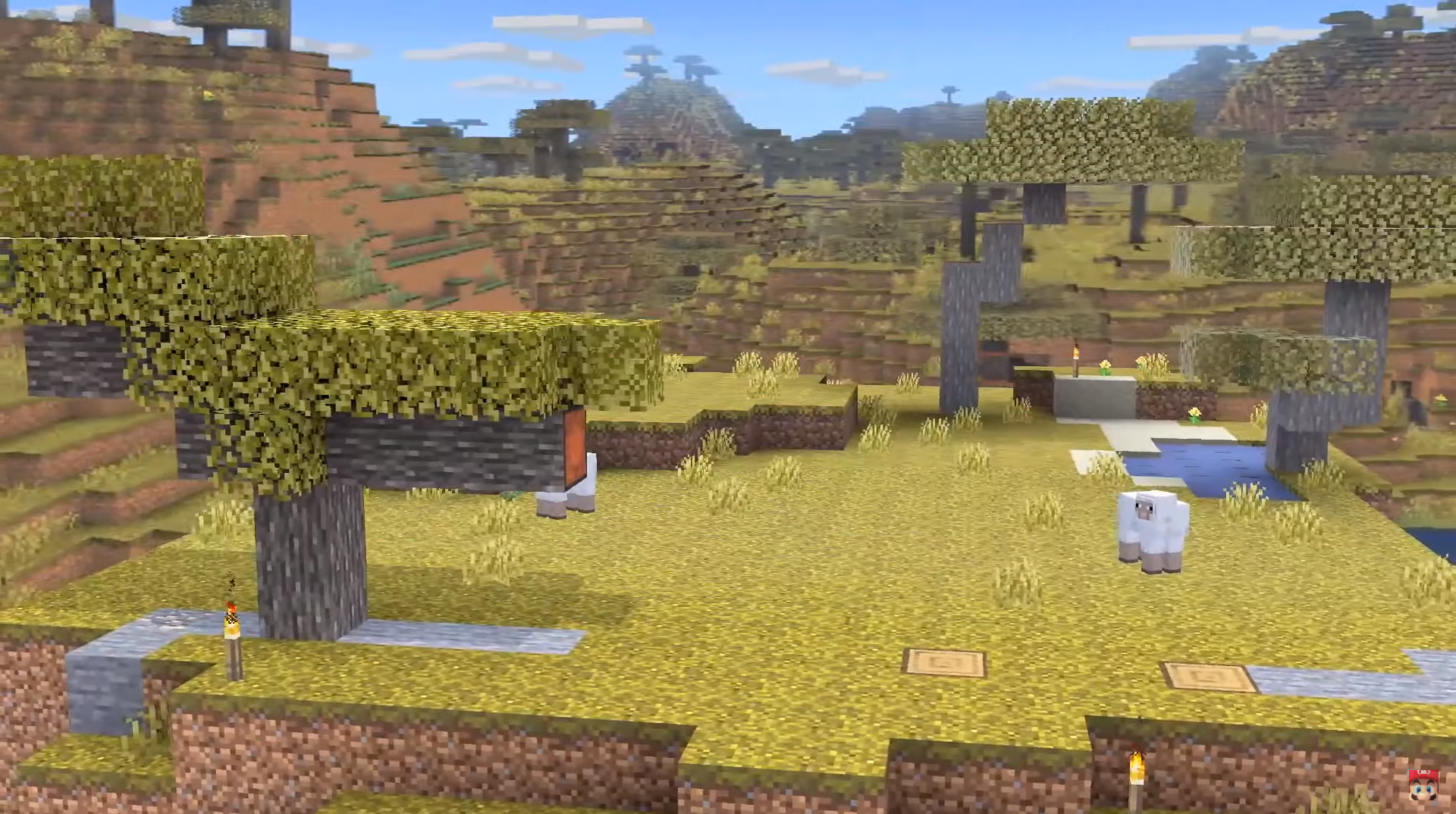 Like the previous Fighter Pass Vol. 2 character, Min-Min from ARMS, the Minecraft ensemble will be available alongside the rest of the Fighter Pass for $30, or presumably for sale individually for $5.99 (as is the precedent).

The Greatest Crossover of All Time

With the addition of Minecraft, Super Smash Bros. Ultimate continues to build one of the biggest events in all of gaming. The Minecraft characters, owned by Microsoft, join other third-party characters like Sonic the Hedgehog, Mega Man, Banjo & Kazooie, and Cloud. Ultimate's slogan—"Everyone is here!"—evokes a celebration of gaming across normal divides of company and brand.

There are four characters left to be released for Smash Ultimate. Who would you pick? Leave a comment!