The free game is available on Apple and Android devices.

Ever wanted to build your own zoo? The National Zoo has launched an all-ages game that lets you do just that, all from the comfort of your phone!

Just in time for the weekend, "Zoo Guardians" was released Friday and produced in conjunction with JumpStart Games. It's available to play on Apple and Android devices.

The interactive game allows budding zookeepers to create their own zoos and complete animal enrichment activities, quests, and more. Up to 58 different animals can be adopted throughout the game, and players will recognize many of the species from the zoo's collection, including pandas, lemurs, and elephants. 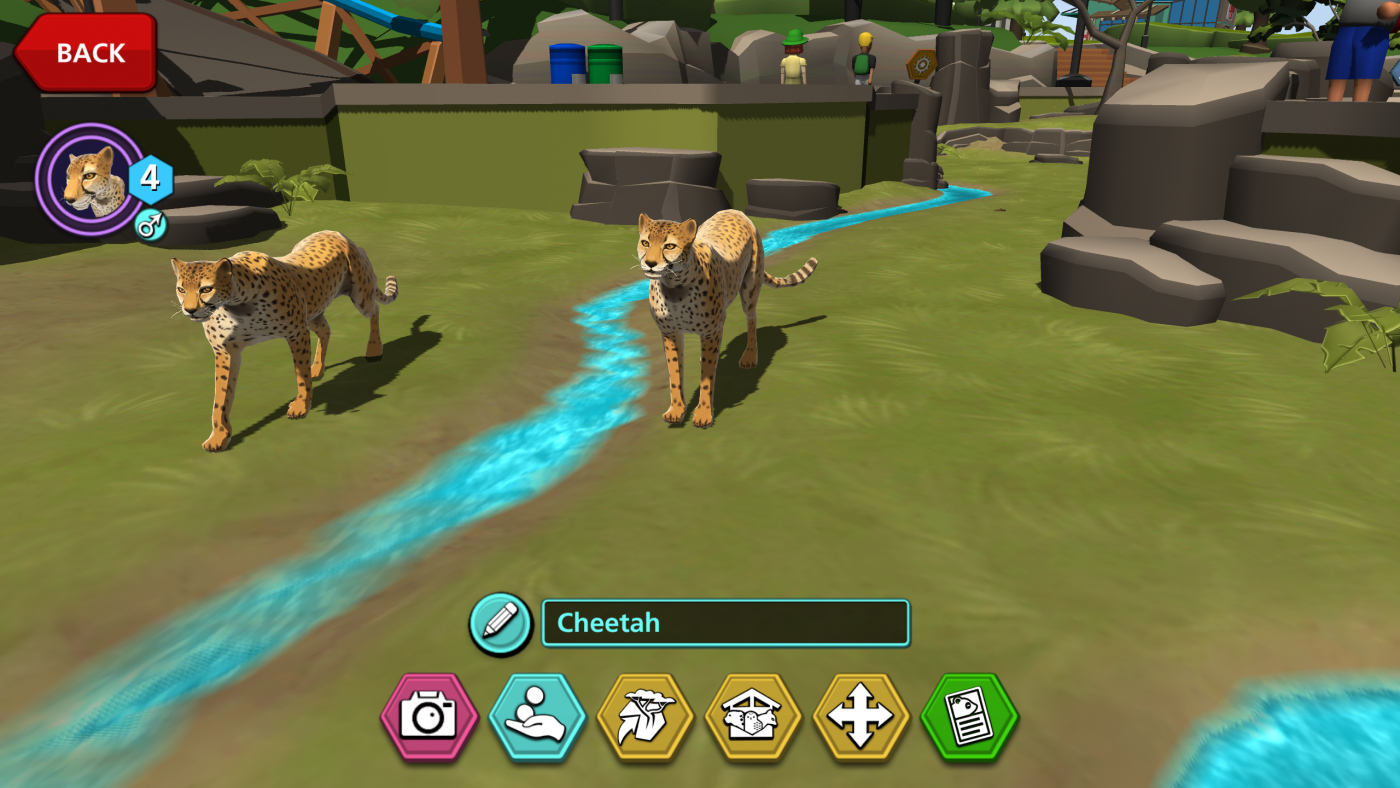 Steven Monfort, John and Adrienne Mars Director for the National Zoo, said the game is a crucial tool for engaging young people with the issues surrounding species conservation in the real world.

“With ‘Zoo Guardians,’ we’re thrilled to offer the next generation of conservationists a chance to go behind the scenes and explore how zoos operate, care for animals and work together to save wildlife from extinction," he said.

Conservation issues are presented in fun quests that allow players to shore up "Zoo IQ" points upon completion. Other perks are the "World Watch" mode (where animals can be transferred to zoos around the world) and the Augment Reality mode for an interactive experience with the animals, including videos and factoids. 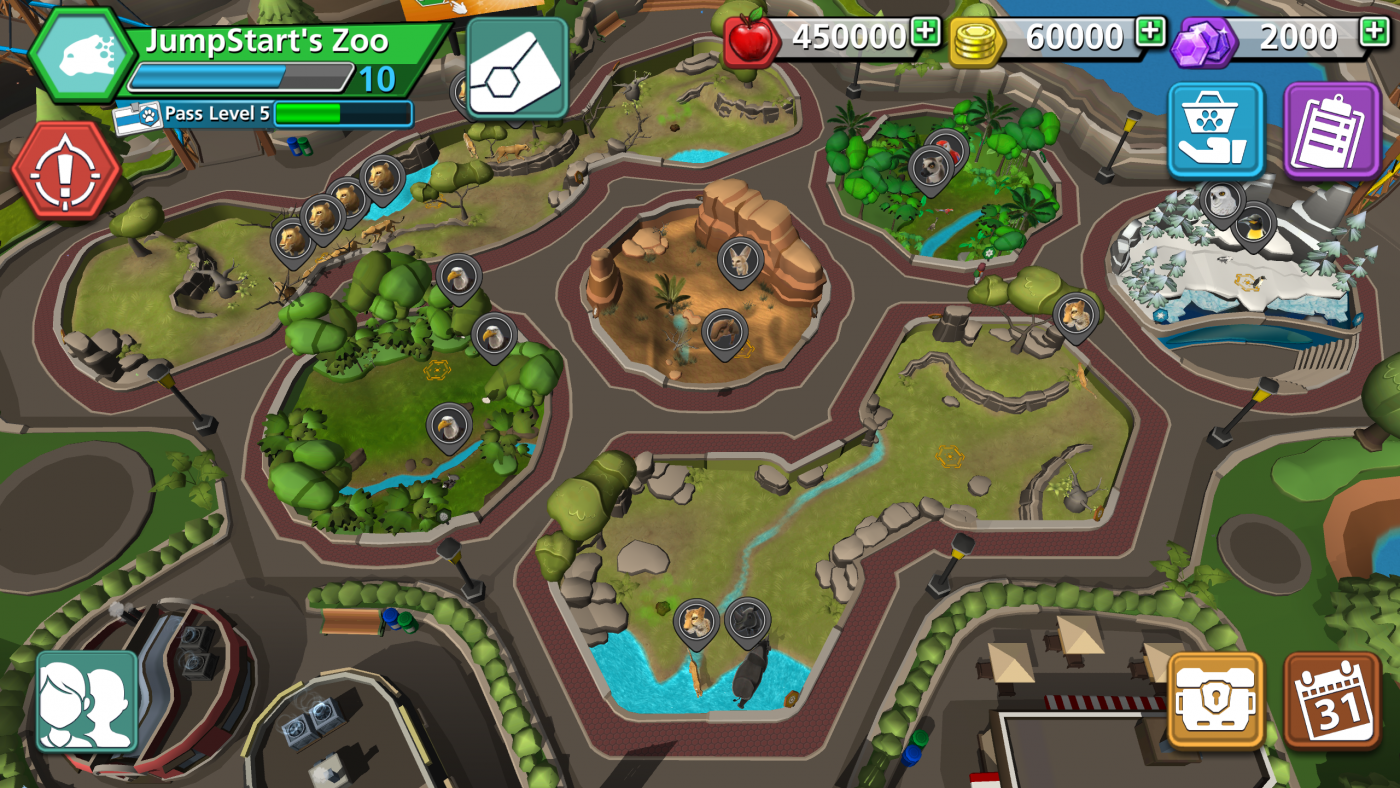 Along with being a fun game, it also possesses educational value. Players participate in the "Young Guardians Initiative," which combats threats to the survival of animal species like climate change and deforestation. Along the way, zoo experts and scientists provide insight into caring for animals, both in zoos and their natural habitats.

“‘Zoo Guardians’ is the perfect game for kids and animal lovers,” said JumpStart Games president and CEO Jim Czulewicz. “It gives users the ability to learn about 58 different species in a fun and engaging way. By escalating their Zoo IQ, they’re being challenged, all while becoming a conservation hero.”

Perfect for all the kids stuck at home right now! 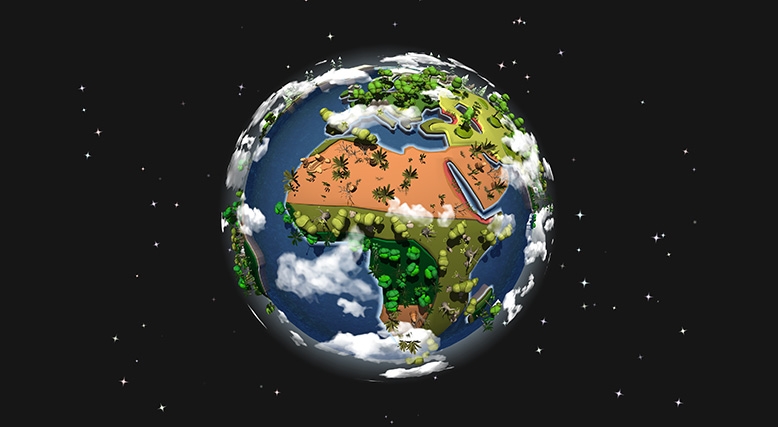 The game is recommended for animal lovers 9 and up, and it's free to play, with the option of add-ons for an extra charge. If you're running low on entertainment, consider giving this a try! You can find it on Apple's App Store and Google Play for immediate download.

Animal lovers, will you be playing "Zoo Guardians"? Let us know in the comments!