Board game or summoner of demons? You decide.

Way back in the 19th century, in the height of the Victorian Era, people were obsessed with death—to put it simply. Okay, so “obsessed” might be a strong word, but there certainly was a large interest in the morbid and macabre. This was, after all, the period in which Edgar Allan Poe, Mary Shelley, and Emily Bronte all produced their most famous works: Shelley published Frankenstein in 1818; Poe wrote The Raven in 1845; and Bronte published Wuthering Heights in 1847.

But it wasn’t just the gothic literature that people were heavily consuming. With the Victorian Era came the fascination with spiritualism. This was due mainly to the high mortality rate of the time, along with lower life expectancy. People needed ways to deal with death when it was all around them. People often died due to disease, and often died in their homes (since hospitals were not the sanitary places they are today). Thus, elaborate rituals were created to help their loved ones cope. Additionally, Queen Victoria set the precedent when, after her husband died at the age of 42, she wore black for the rest of her life and kept her palace in such a way to make it seem as if he were still alive. The Queen set many a trend during her reign, and mourning traditions and rituals were no exception.

Part of these elaborate rituals included ways for people to somehow communicate with their dead relatives, whether it was a séance, or embracing elements of witchcraft. Talking boards came about in the 1880s as a way for people to have their own séances at home. This led to the creation of the Ouija Board in 1891. It was originally invented as a sort of fortune-telling device, but of course gained the association most people know it for today.

Perhaps the dark associations stem from the original origins: Since people were using it as a way to contact the dead, maybe other spirits could also come through the board. Also, some police used the board as a way to help solve crimes in the 1920s, which in itself has unpleasant connotations (I mean, ghosts of people who were murdered? Sounds like the classic horror movie to me!). 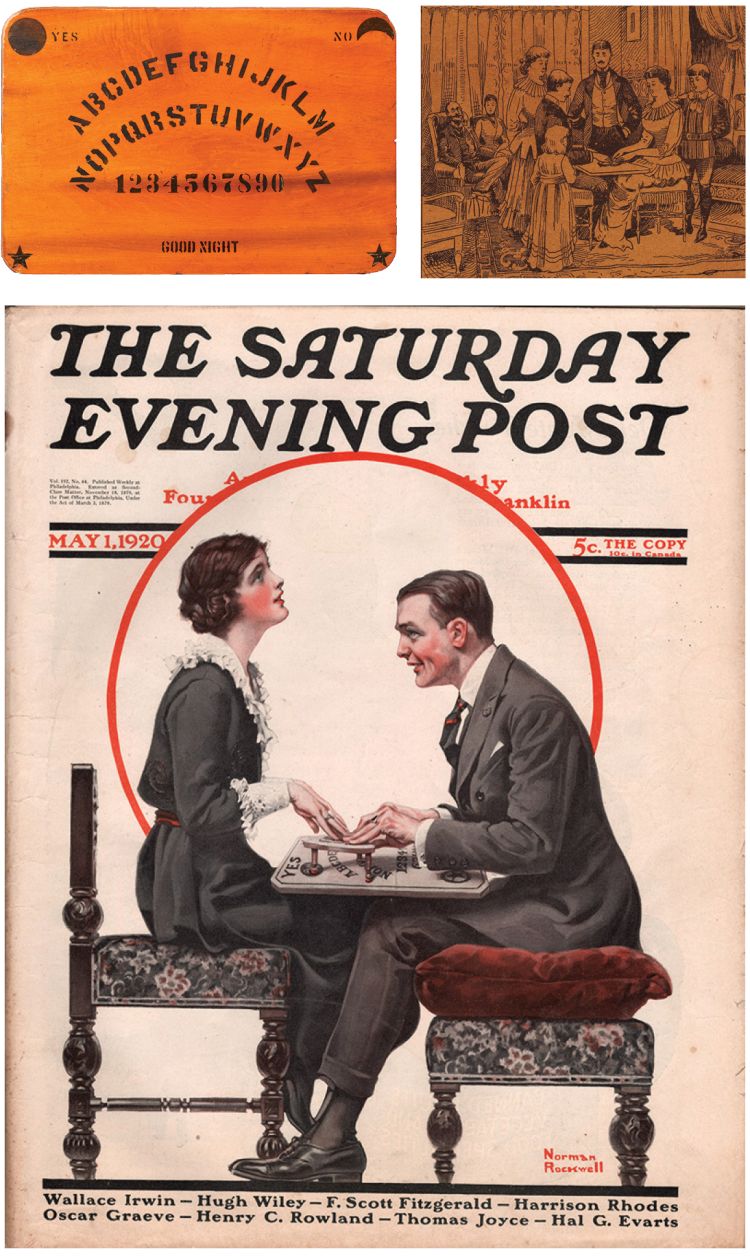 Stories began to surface in the early 20th century about unusual occurrences happening surrounding Ouija boards. This contributed to the unease associated with using them. These events were eventually retold on film, which heavily influenced our modern perceptions of the dangers associated with all things occult.

This headline sounds ridiculous, but this story is totally real. (And it's from 2018, if you can believe it!) 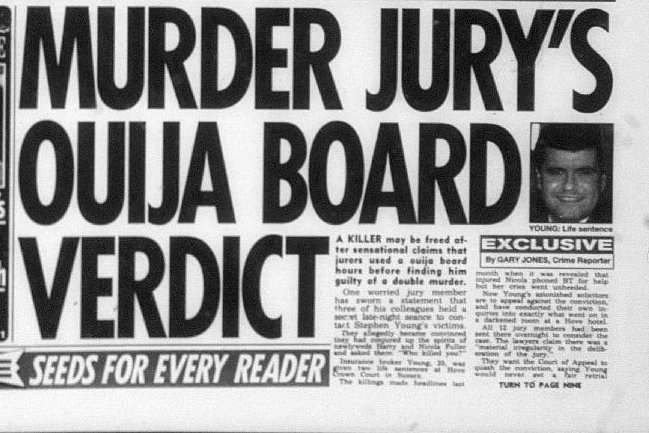 Why do we believe these things? Why do some see the Ouija board as harmless fun, and others see it as a gateway to hell? Well, another thing that came out of the Victorian Era is the field of psychology. Sigmund Freud hypothesized that irrational thoughts can often interfere with the rational ones. The idea of “suspension of disbelief” often occurs when speaking of the supernatural. Sometimes we want to believe things like the Ouija board are real.

Personally, I am on the fence. I enjoy learning about the supernatural, love a good ghost story, and Halloween is my favorite time of year (hey, October, nice to see you again!). On the other hand, I was brought up to believe that things like angels and the devil do not exist. I don’t really believe in demons, but when it comes to ghosts, it’s one of those “I’ll believe it when I see it” things.

As for the Ouija board? For me, it’s just a fun game. And I kind of want one. You can decide for yourself if you’re willing to play. After all, we are in the time of year when the veil between worlds is at its thinnest, so if you want to talk to the dead, now’s a perfect time.

Please don’t try to summon any demons, though. 2020 has been bad enough already.