"Elder Scrolls," "Fallout," "DOOM," "Wolfenstein," "Dishonored," "Prey," and "The Evil Within" all to join the Microsoft family.

Late September, Microsoft announced plans to purchase ZeniMax Media, the parent company of Bethesda Softworks, for $7.5 billion. Bethesda is a household name in gaming, and one of the largest privately-held game developers and publishers in the world.

“Gaming is the most expansive category in the entertainment industry, as people everywhere turn to gaming to connect, socialize and play with their friends,” said Satya Nadella, the CEO of Microsoft. “Quality differentiated content is the engine behind the growth and value of Xbox Game Pass—from Minecraft to Flight Simulator. As a proven game developer and publisher, Bethesda has seen success across every category of games, and together, we will further our ambition to empower the more than three billion gamers worldwide.” 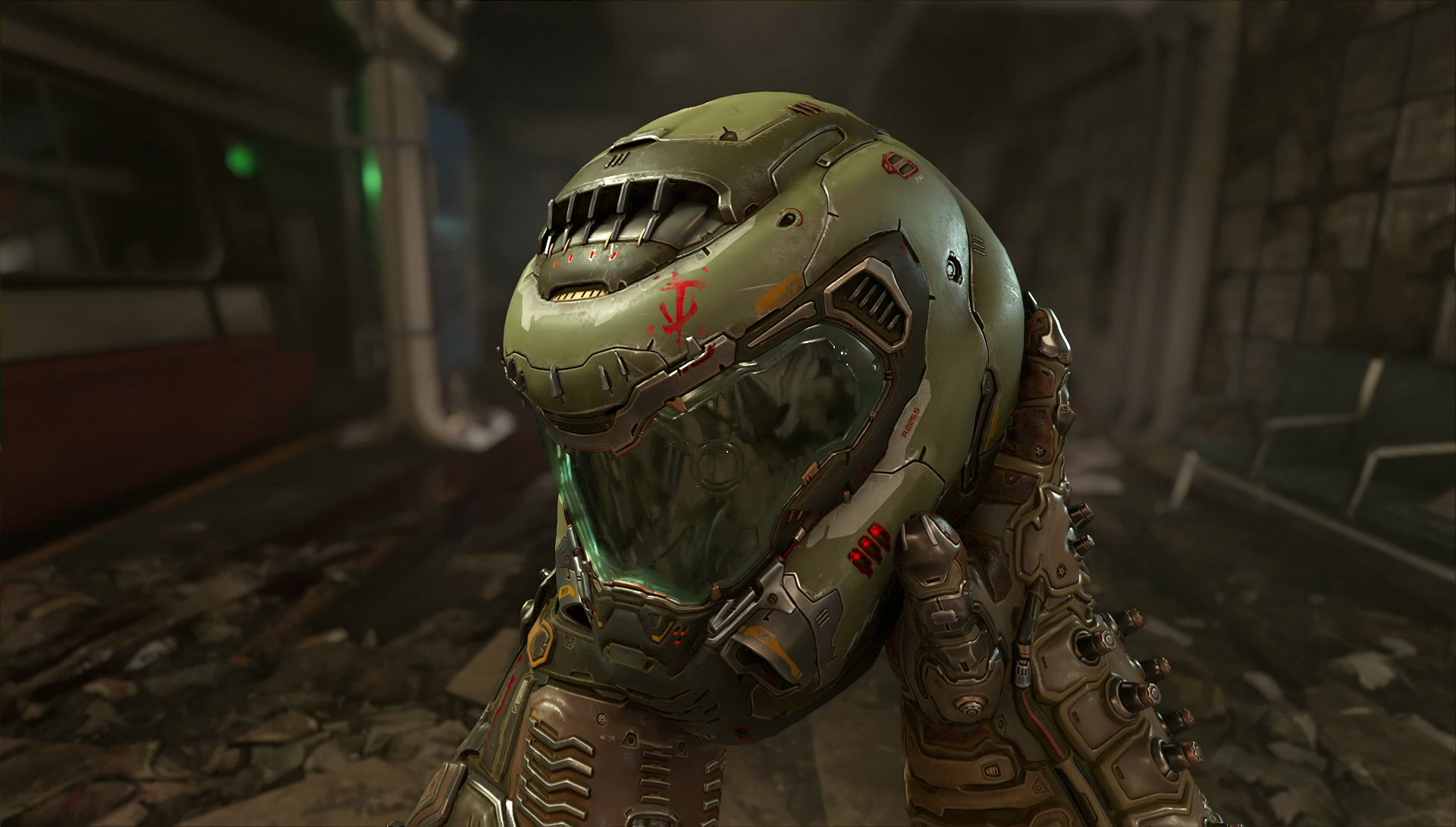 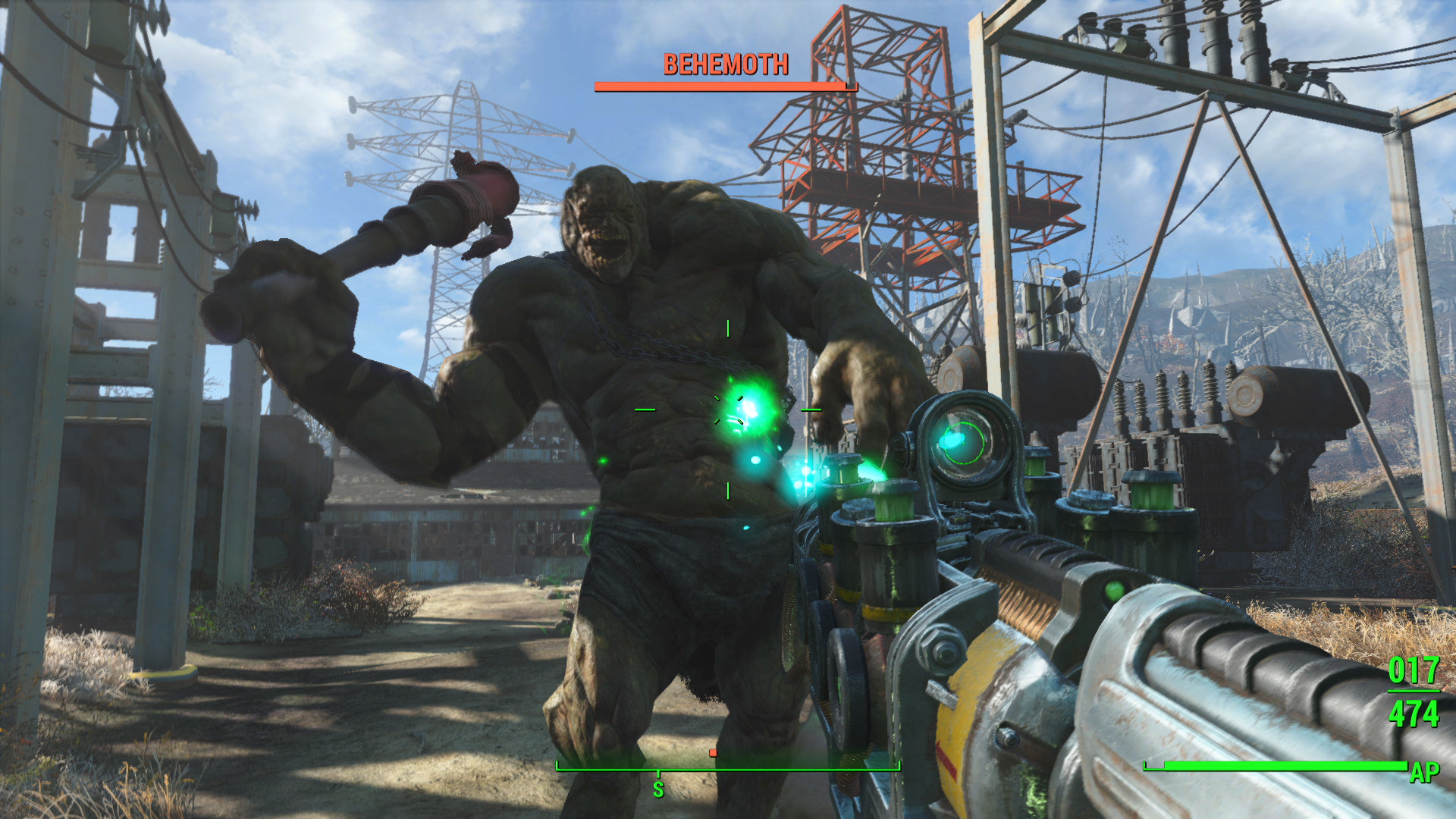 In the discussion of "console wars" and the rivalry between gaming giants like Nintendo, Sony, and Microsoft, gamers and journalists often talk of "exclusives". Flagship titles like Halo for Xbox or Uncharted for PlayStation are only available on their home consoles and can do a lot to motivate sales and consumer loyalty.

Sony and Nintendo have clearly had their exclusive heavyweights. You can't find Mario, Zelda, or Animal Crossing anywhere but Nintendo. Sony's star lineup includes Uncharted, The Last of Us, God of War, Spiderman, and more. To many analysts, Microsoft's Xbox has had the weakest showing for exclusive games. 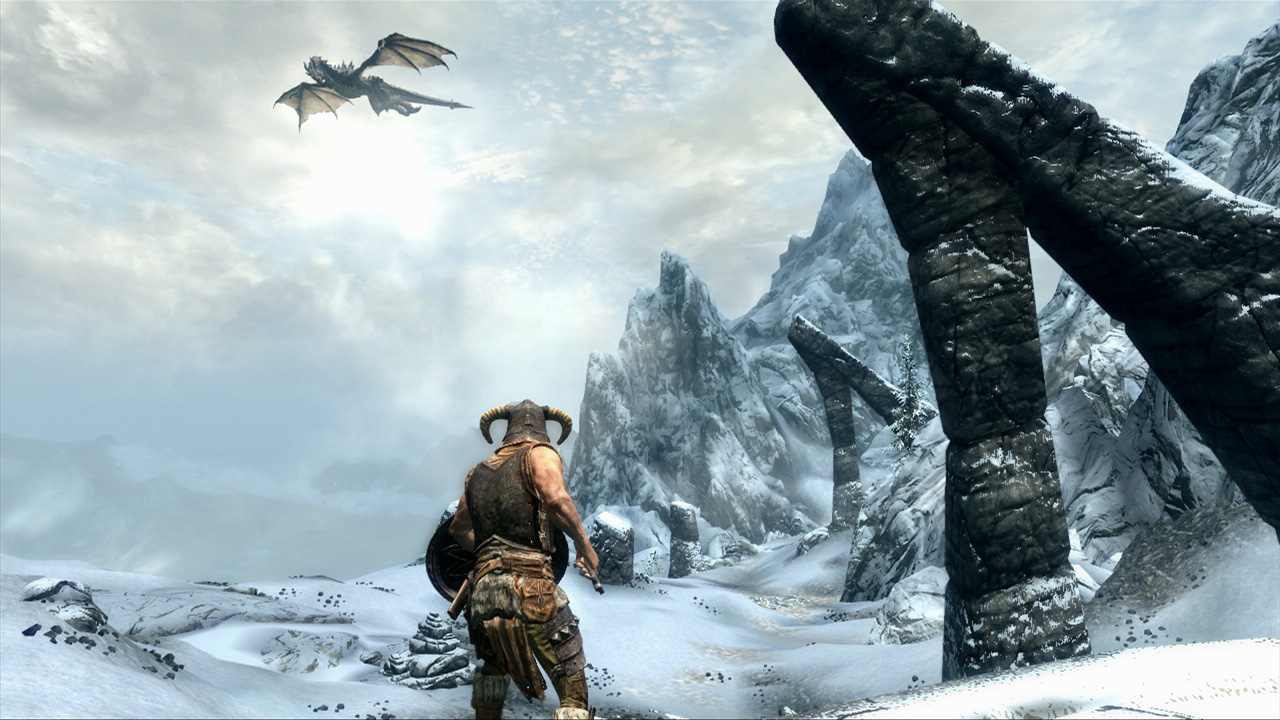 That probably changes now. Titles like Skyrim and DOOM: Eternal were multiplatform, but future releases might not be. Even if the next Elder Scrolls game does release on Sony or Nintendo consoles, it might be a delayed release or some perk might incentivize playing the title on Xbox. Either way, the future for the Xbox Series X just got a little stronger.

What do you think? Have you played any of these Bethesda games? What system did you play it on? Comment below!