On many systems, "Cyberpunk 2077" is such a buggy mess that you can get a refund.

In 2013, game studio CD Projekt Red told the world they were making a game called Cyberpunk 2077. In the years between then and now, Cyberpunk 2077 gained an almost mythical amount of hype and anticipation. There was a lot to be excited about with Cyberpunk 2077: it's based on a classic tabletop game, starring Keanu Reeves, with a massive dystopian world to explore, all made by the darling developer that made the smash hit The Witcher 3: The Wild Hunt.

But a game that big is hard to manage. Following a five-month delay and some massive last-minute crunch, the game released in a very unpolished state. The glitches and bugs range from cosmetic oddities to broken quests and frequent crashes. It's particularly awful on last-generation game consoles, the PS4 and Xbox One, where the dated hardware struggles to run even a neutered version of the game. 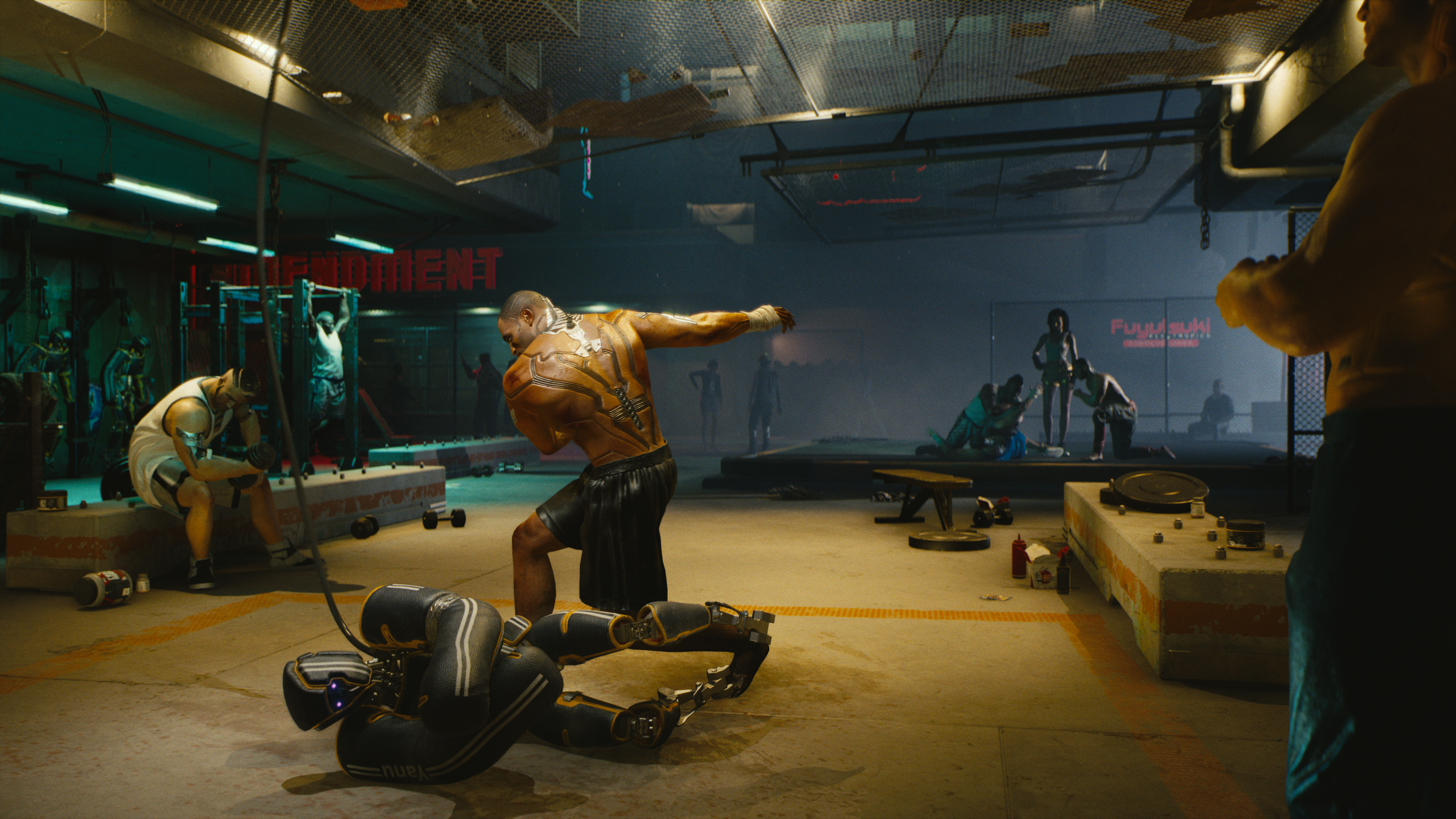 CD Projekt Red issued an apology for the state of the game, as well as for hiding how bad the game played on consoles in the marketing.

While Sony has pulled Cyberpunk 2077 of its digital marketplace, the PlayStation Store, and offers refunds for anyone who purchased the game digitally, the refund process for the game everywhere else seems just as messy as its glitches.

For physical copies of the game on PS4 and Xbox One, the refund policies remain the same as any other game. The decision to refund comes down to Microsoft, Sony, or the PC vendor you bought the game from, not CD Projekt Red. 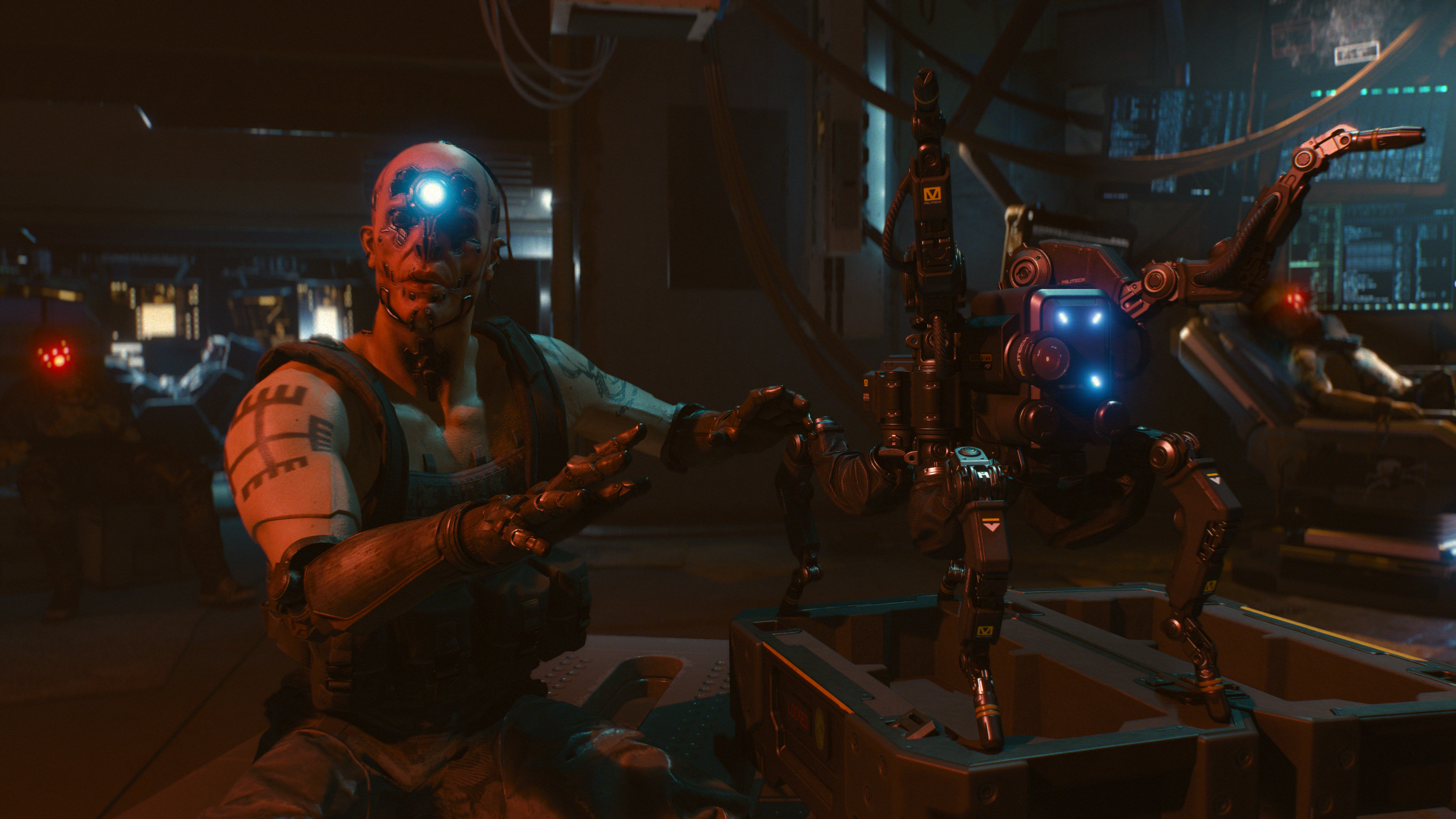 It's a pretty tragic tale from most ways you look at it. Though buggy and unfinished games have been salvaged before, the whole thing could leave a sour taste in the mouth for gamers trying to play the hot new game over the holidays.

It's a costly mistake for game makers too—CD Projekt has lost over $6 billion in market value since the game came out. This fiasco could teach the games industry a bad lesson. CD Projekt Red was known as a leader in making good games with lots of content and value. They had a lot of goodwill for putting care into their games while avoiding the ways many games try and wring extra money from the consumer.

What will this change for the way games are made? Does it change the way you anticipate and buy games? Leave a comment!