Just a five-minute drive from Red Rocks Amphitheatre, Over Yonder Brewing Co. plans to open its doors to the public sometime next year.

Currently being developed in Southwest Golden, Over Yonder Brewing Co. is a joint venture of Ashleigh Bilodeaux, her brother, Jason, and his wife, Jessica, who have been working for three years to get the company up and off the ground. Ashleigh and Jason's father has worked for Coors Brewing Co. for about 35 years, so it's something they're very familiar with.

"We grew up with that, and we've always been avid fans of beer," Ashleigh told BusinessDen. "Now we want to be passionate creators of it, to do something about it." 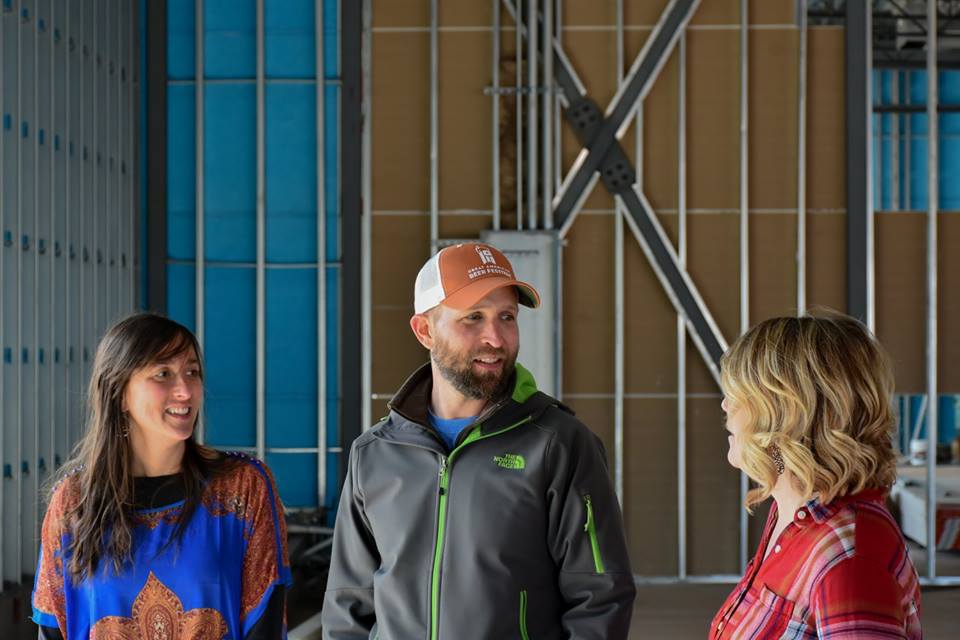 From left to right: Jessica, Jason, and Ashleigh Bilodeaux. | Courtesy of Over Yonder Brewing Co. (Facebook)

The 4,000-square-foot brewery will be located near I-70 (18455 W. Colfax Ave., Golden), just five minutes from the world-famous Red Rocks Amphitheatre. And with the amount of foot traffic Red Rocks sees a year -- more than one million visitors -- business should be hopping!

According to Over Yonder's website, their main goal is "to produce a high quality, unique, rotating craft beer lineup that pleases all palates." And with almost a dozen brewing companies in Golden, the Bilodeaux trio will try to distinguish themselves from the competition by providing "an inviting, refreshing, laid-back atmosphere" with a heavy focus on music, both live shows and pre-recorded albums. 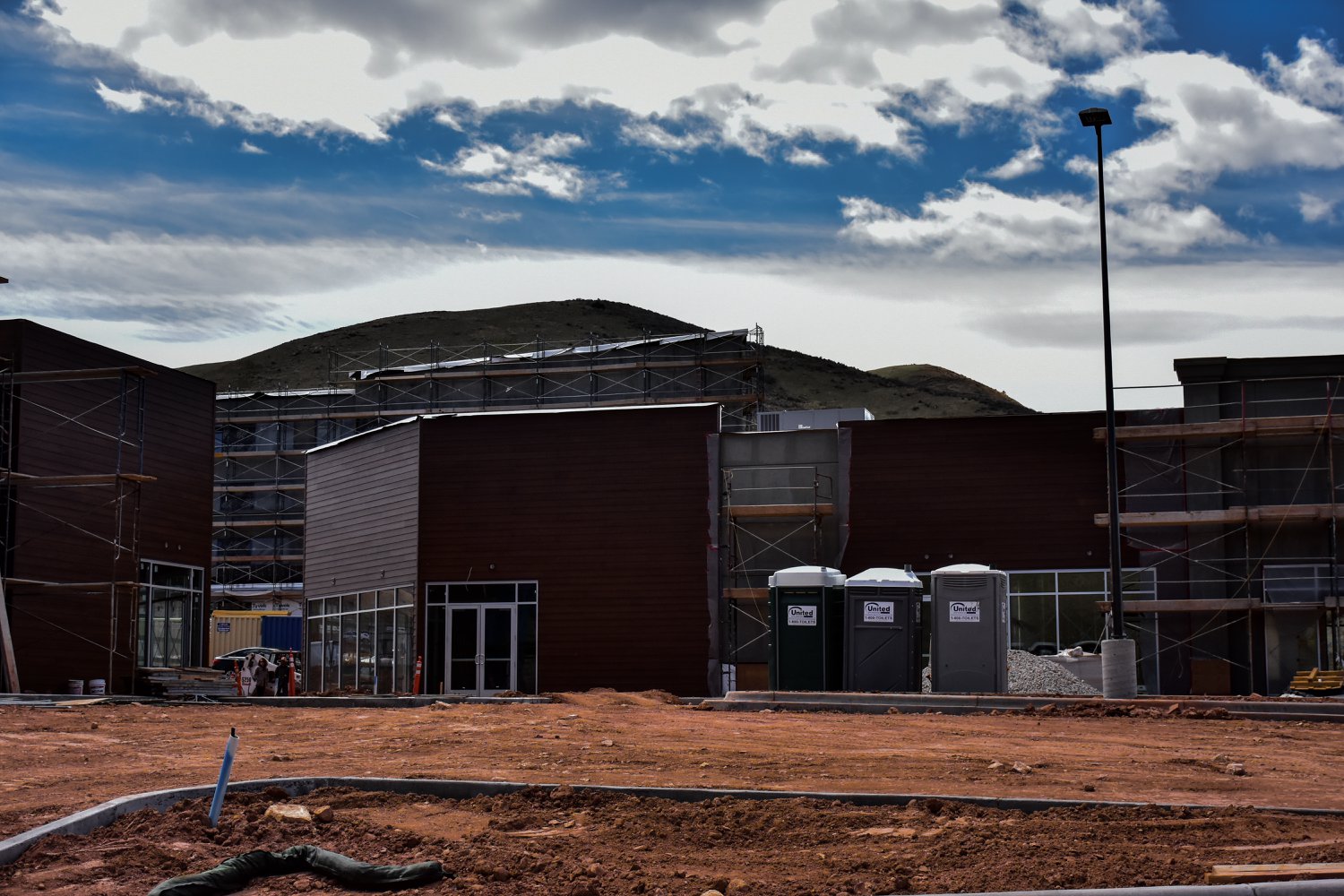 The brewing company plans to have anywhere from four to six main beers on tap at a given time, including New England IPAs, Citranade, Witbier, Coconut Porter, and seasonal rotations, among other delicious brews.

An opening date for Over Yonder Brewing Co. has not been announced. Stay up-to-date by visiting their Facebook page.

What do you think? Are you excited about the prospect of a new brewery popping up in Golden, especially one so close to Red Rocks? Let us know your thoughts in the comments below. Cheers!

2 Denver restaurants included on the list of "America's 100 Best Wine Restaurants of 2018!"