Snow Shoveling in Colorado: What You Need to Know as Winter Moves In

Snow Shoveling in Colorado: What You Need to Know as Winter Moves In

Snow shoveling is a safety issue.

In case you've been living in a cave the last 24 hours, you know Mother Nature has graced Colorado with a big taste of winter—and more is on the way. What you may not know, however, is that shoveling snow is not only a cumbersome task, it's actually the law in Colorado.

According to the Colorado Department of Transportation's (CDOT) snow removal information page, there are some hefty fines for noncompliance with snow removal laws.

Colorado law requires that residents, both homeowners and renters, remove snow from their driveways and sidewalks within 24 hours of a storm. This is to keep the walkways clear for pedestrians, specifically children who walk to school and bus stops. When shoveling the sidewalk, homeowners should place the snow on their own yards or elsewhere on their property and NOT in the street—this helps reduce icy spots and keeps drainage flowing into storm sewers during the melt.

“Colorado law (see statute 43-5-301) and many local ordinances prohibit the plowing, blowing, shoveling or other placement of snow onto public roadways—including the ditch and right-of-way (ROW) area along the roadside. Pushing snow on public roadways increase hazards with each snowstorm, as snow piles or berms become larger, freeze and are more difficult to manage throughout the winter," states CDOT.

Courtesy of Colorado Department of Transportation

Violations of the stature are misdemeanor charges, and municipalities can apply civil penalties if snow is placed anywhere that causes a hazard. Exits and entrances, as well as crosswalks and intersections, should be kept clear. Civil liability can be applied to both property owners and individuals who place snow in the roadway. So, keep that snow off the road and off the sidewalk!

More Like This:
October 1997 Snowstorm Was Among the Deadliest in Colorado History

Sunshine or Snow, 9 Year-Round Hikes in Colorado That You'll Love

Do's and Don'ts in Shoveling Snow

When it comes to the act of shoveling snow, there's a right way and a wrong way to approach the task. First off, you must shovel, even if it's cold and you don’t want to. It’s the law, it’s the right thing to do, and it will get you big karma points.

As we already mentioned, just scraping snow off the sidewalk into the street is illegal—as well as rude—and it's a safety hazard. So, don’t be lazy a shovel operator, get out there and give it some effort! You can use a snowblower if that’s your jam, but remember that people like to sleep so don’t get at it too early or you'll have some side-eye from the neighbors for a while. If you must get out there early, at least be neighborly and get the folks on either side of you. 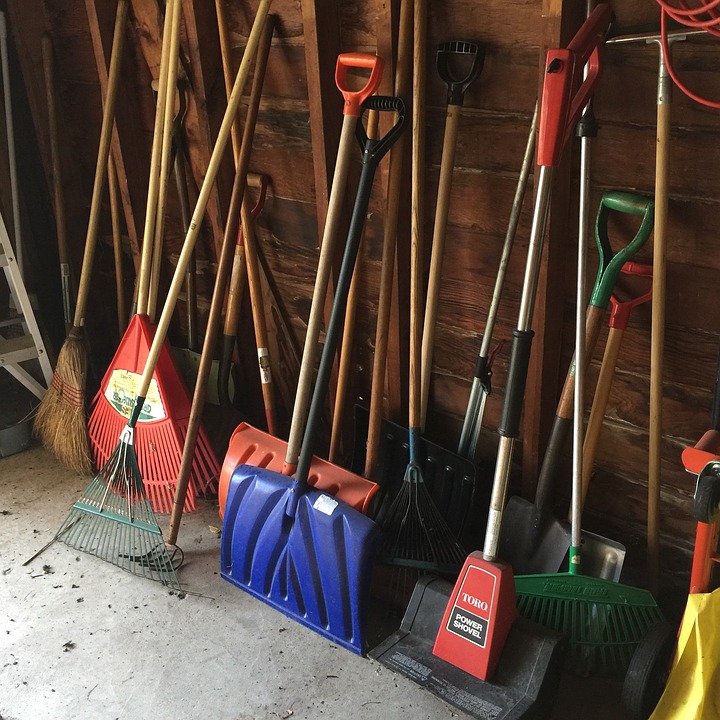 Having gloves, shovels, ice melt or salt, etc. at the ready just makes the whole process easier. Also, use the right kind of shovel. Snow shovels are called that for a reason; a yard shovel will get the job done, but it won’t be fun (or easy). Keeping a broom on-hand is also helpful since it's a great tool for brushing off snow and sweeping up leftovers after you're done shoveling.

Last but not least, it's important to shovel in a way that will not hurt your body. Not holding your breath is a big one; it can make you feel lightheaded and give you a headache. The muscles need oxygen so make sure you're regularly breathing and pacing yourself. The age-old advice of bending with your knees not your hips when you scoop and toss the snow will keep your back healthy, and not put undue pressure on the spine. Using your legs will keep the arms and shoulders form being overworked.

Depending on the type of snow and how much of the frozen fluff you're dealing with, you may want to shovel in layers. As soft and light as snow looks, we all know it gets heavy very quickly, so when there's a lot of it, lifting the most all at once may not be the best way to attack the problem. Remember, hydrate and give yourself a break when you need it. It's not a race, and unless your HOA has a "Fastest Shovel on the Block" award, there's no reason to be the first to finish. Work at your own pace and ask for help if you need it. This is a great chore for the kids, even if it just gets them out of the house to build a snowman or make a snow angel, every little bit of effort counts in the snow shoveling department. 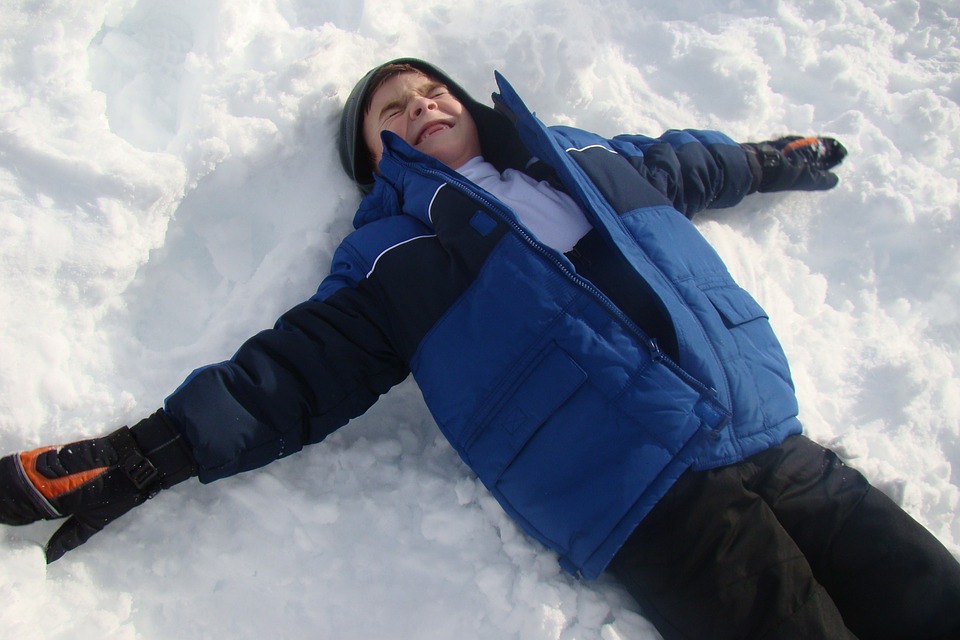 As we bundle up and brace for the next round, keep these shoveling tips in mind.

Did you know any of these snow shoveling laws in Colorado? Let us know what you think, and share your snow shoveling secrets and advice in the comments. Stay safe and warm out there, Colorado!

Despite Warnings, Hundreds of Americans Planted Those Mystery Seeds