This $11,000 Luxury Japanese Toilet Might Be the Fanciest Bathroom Gadget EVER

This $11,000 Luxury Japanese Toilet Might Be the Fanciest Bathroom Gadget EVER

All business on this toilet is serious business.

Toto (not the Africa one) is a Japanese toilet company that's best known internationally for the Toto Washlet. For those not familiar, the Washlet is a compact, automated bidet mounted inside the toilet bowl that's a standard fixture on many Japanese toilets. The company is credited with starting Japan's fixation with luxury toilets, which has produced impressive bits of sci-fi plumbing, as seen here. 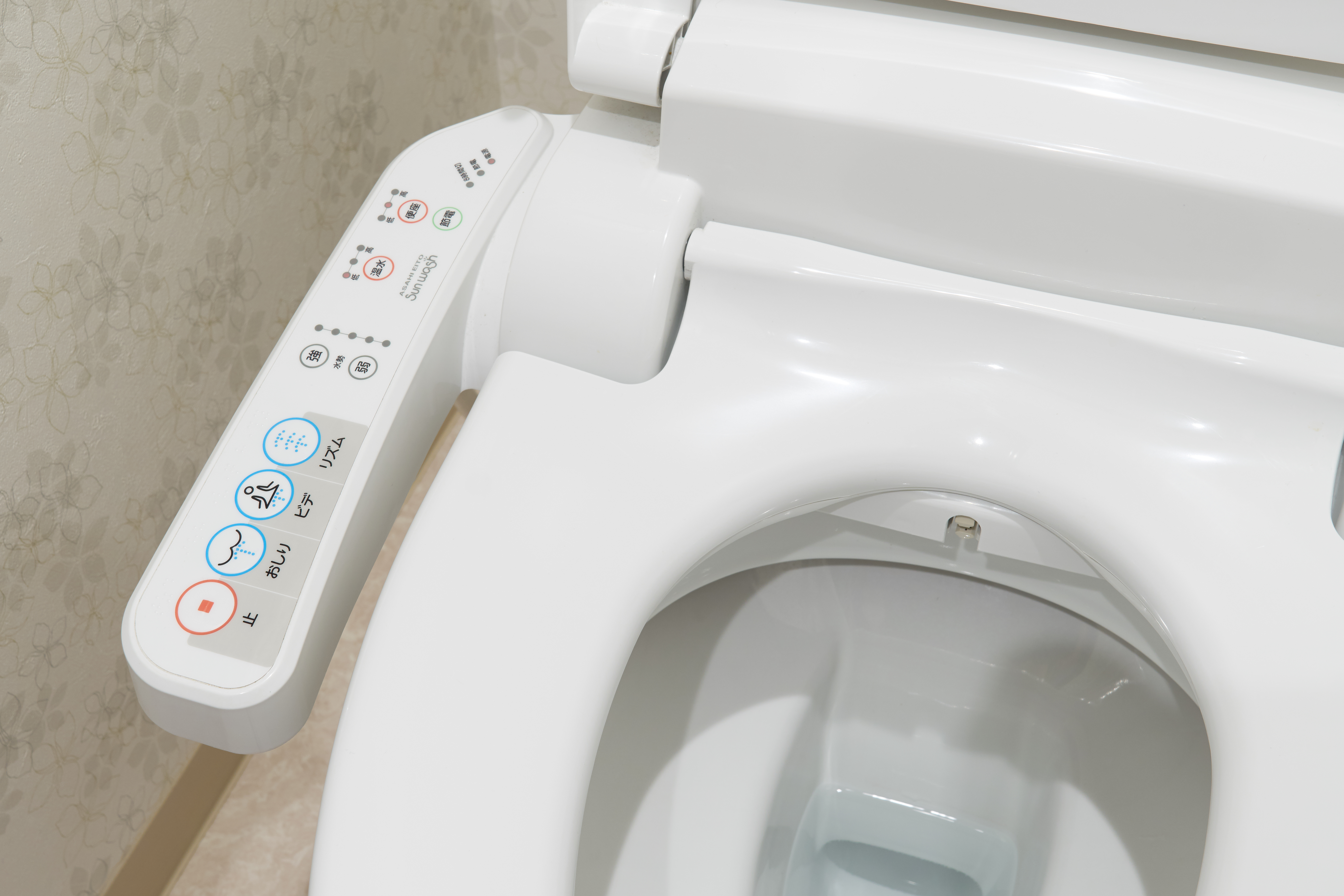 A '"normal'"Japanese toilet. Courtesy of Shutterstock.

Seemingly not content with making toilets that feature spaceship controls, Toto has also created a super high-end toilet called the NEOREST NX, which is quite possibly the most sophisticated piece of bathroom technology of all time.

In addition to sounding like the name of a C-list DC villain, the NEOREST NX features a whole suite of futuristic toilet features designed to take all of the stress (and smell) out of your time in the bathroom by showcasing all of the toilet technology that Toto has to offer. We mean ALL of it.

As if that weren't enough, the toilet also features passive cleaning systems that will run automatically when it's not in use. The NEOREST uses ionized eWater+, which is electrolyzed water with antibacterial properties that prevent odors. Additionally, it's Actilight system uses ultraviolet lights to further disinfect the toilet when it isn't in use.

At a whopping $11,000 retail price, this toilet has the distinction of being the most expensive toilet available on the general consumer market. While toilets coated in gold, platinum, or stolen Renaissance-era artwork are undoubtedly more expensive, they aren't available for purchase through retail markets. If they were, it would make preventing shoplifters a lot more intense for the employees at Lowe's.

If you're looking to poop like a king (or somehow are spending thousands of dollars on toilet paper and want to save money), then it's harder to get fancier than a toilet like this. The NEOREST NX hit the US market in 2018, but the high price point means that it hasn't quite made a splash.

Jamie Skaar: 5 Things To Know About Michelle's First 1-On-1 Date On 'The Bachelorette'

Children's mental health is national emergency in pandemic. What's being done in Idaho?