10 Best Convertibles to Pick Up Used This Summer

10 Best Convertibles to Pick Up Used This Summer

Time for some top-down fun!

With over 300 days of sunshine per year, or so they say, Colorado is definitely convertible country. I should know because my daily driver is the latest generation Miata, which happens to be an excellent Colorado car. It's efficient, inexpensive to maintain, and when the sun is out and the road gets twisty, it's absolute bliss. The open-air experience is something I encourage everyone to try.

So go rent something, and when you're ready to buy one look for one of these. Here are some of the best convertibles to pick up used. 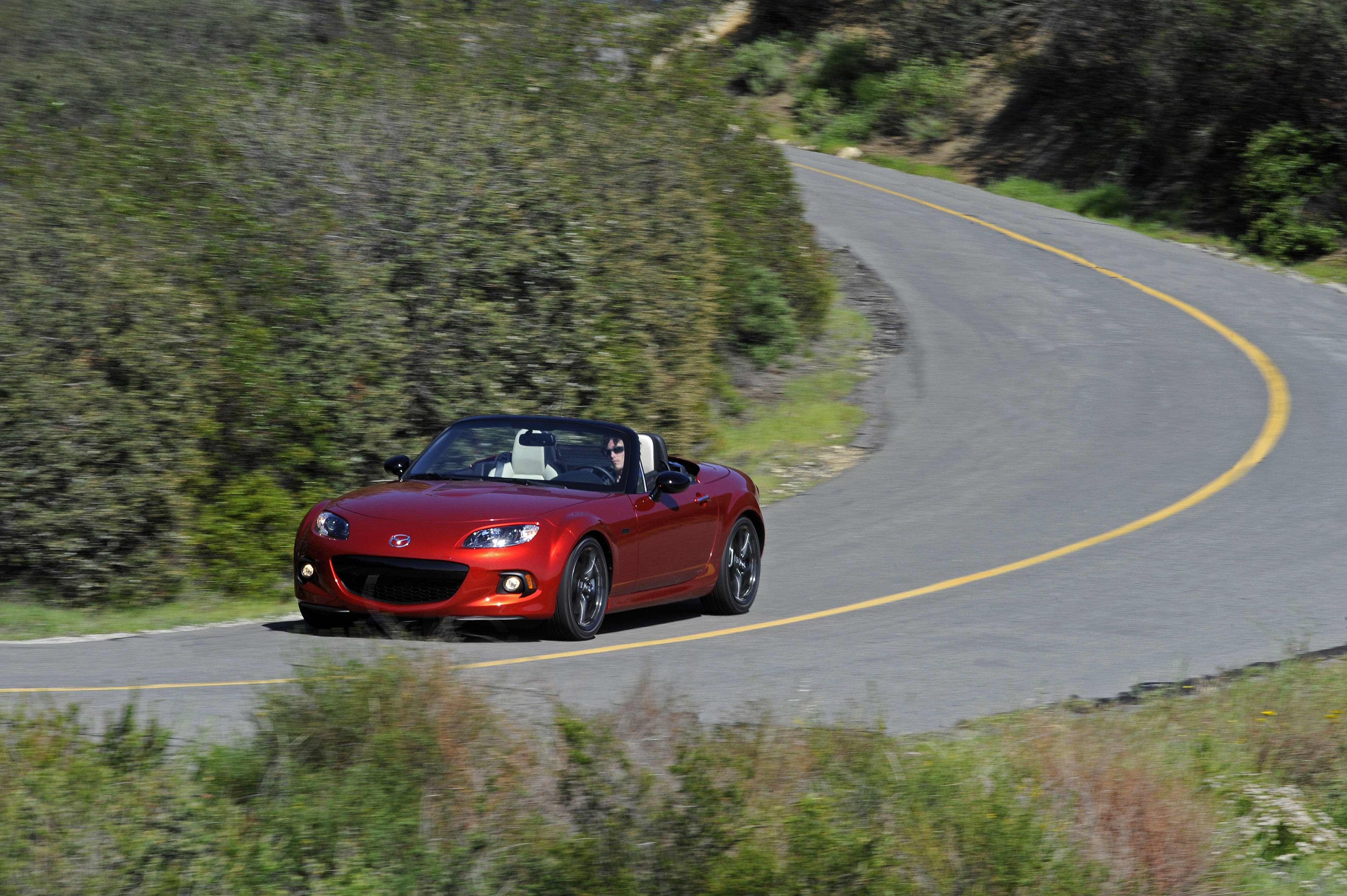 The Mazda MX-5 Miata is the spiritual successor to the British roadsters of old, only it's reliable. As one of the most widely raced cars in the world, the MX-5 has proven it can take a beating and keep providing miles and miles of pure driving enjoyment, making them a great convertible to pick up used. The Miata is best enjoyed with three pedals (manual transmission). 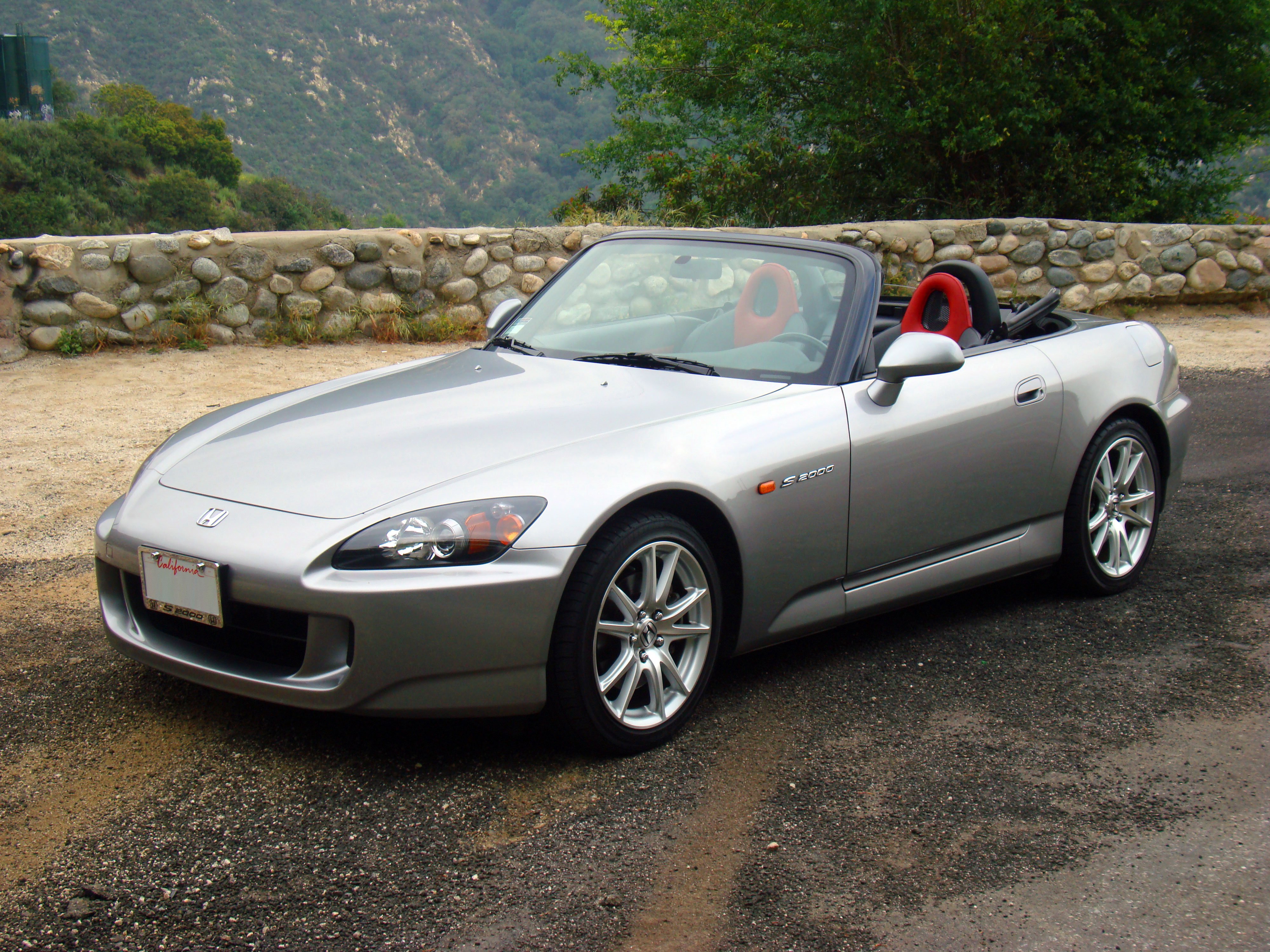 The Honda S2000 is a living legend. With an engine that revs to the stratosphere and a gearbox to suit, the S2000 is a serious driver's car. Hurry, though! They're collectibles, and their prices are starting to reflect that. 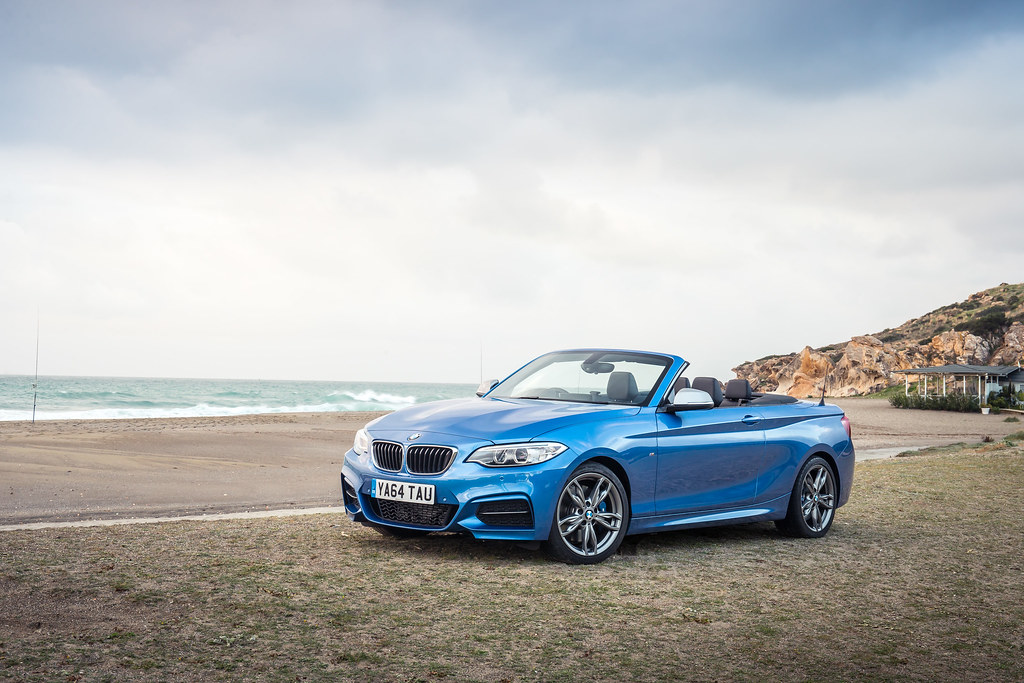 For a better all-arounder, the BMW 2-Series offers a little more space and comfort without sacrificing sportiness and that coveted open-air experience. All-wheel-drive is also an option, if you're into that kind of thing. 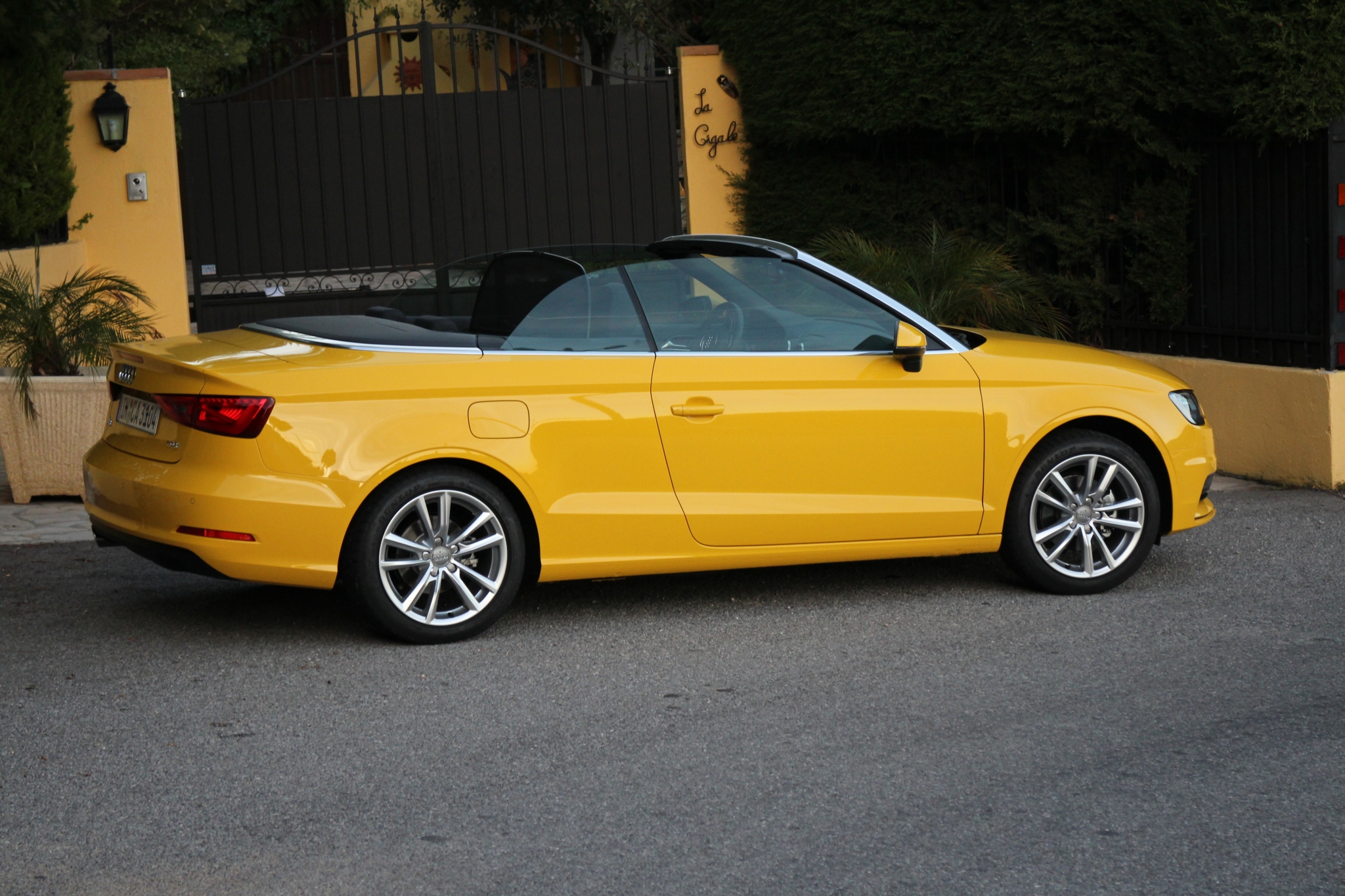 Speaking of, what happens when you mix all-wheel-drive, a turbocharged engine, and German engineering? You get the Audi A3. The latest iteration of the A3 has been out for a while now, meaning there's plenty to choose from -- and they're fun little cars, though, they feel like their much larger counterparts. 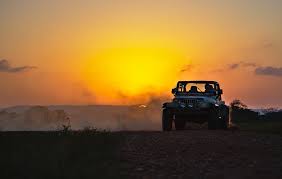 All too often, we forget that the Jeep Wrangler is, technically, a convertible and one that's perfectly suited for life in Colorado. I'm convinced that everybody, at some point in their lives, has wanted a Jeep. Perhaps now is the time to follow through? 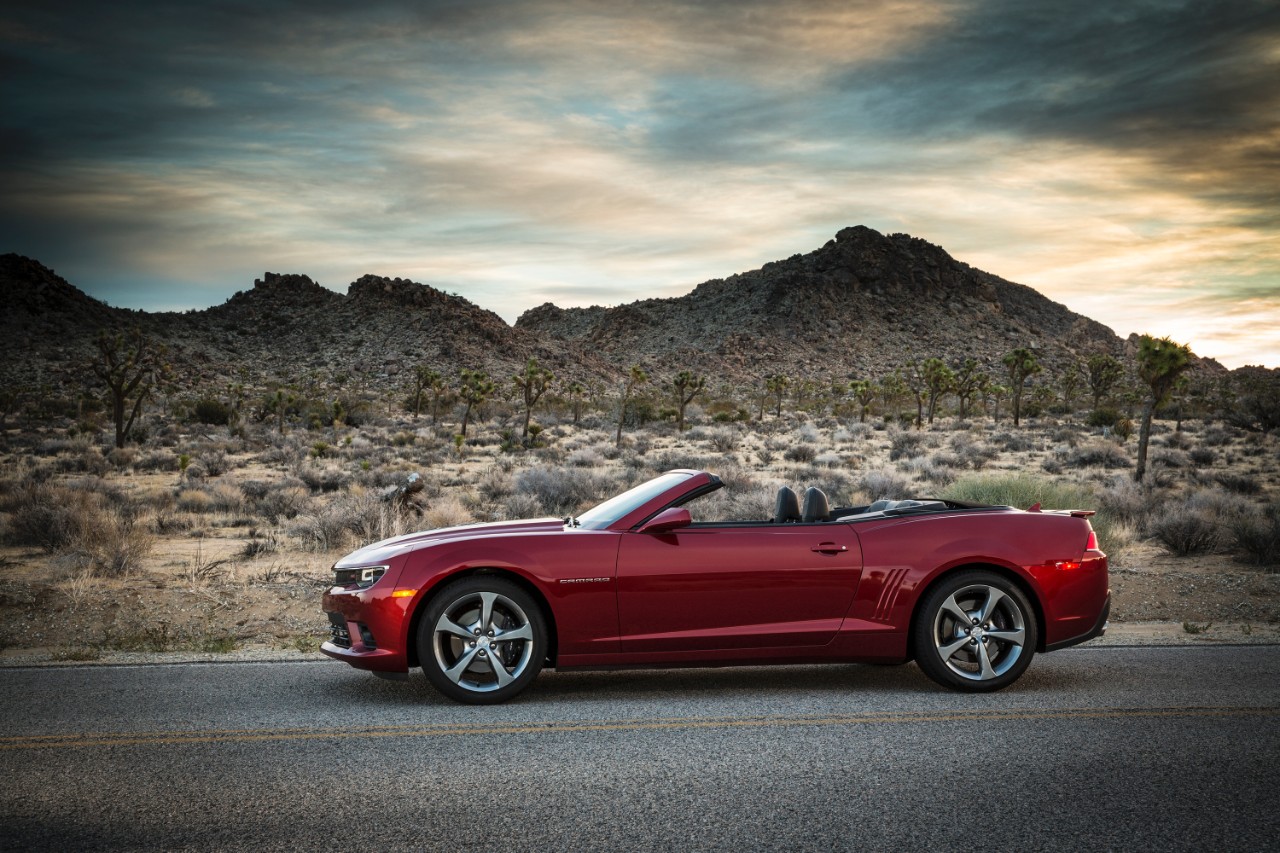 The newer Camaros are pleasant grand tourers with plenty of space to be a daily driver. They also offer a range of engines, including a turbocharged four-cylinder that's just enough power to be fun, yet efficient enough for those long trips. Of course, if you like punishing tires just as much as I do, then opt for the V8 SS models.

The C7 Corvette is a jaw-dropping car for a variety of reasons, one of which is its performance figures. With a healthy 6.2L V8 producing 460-horsepower, the Vette can you to 60 in less than four seconds. You can get a manual transmission, too. 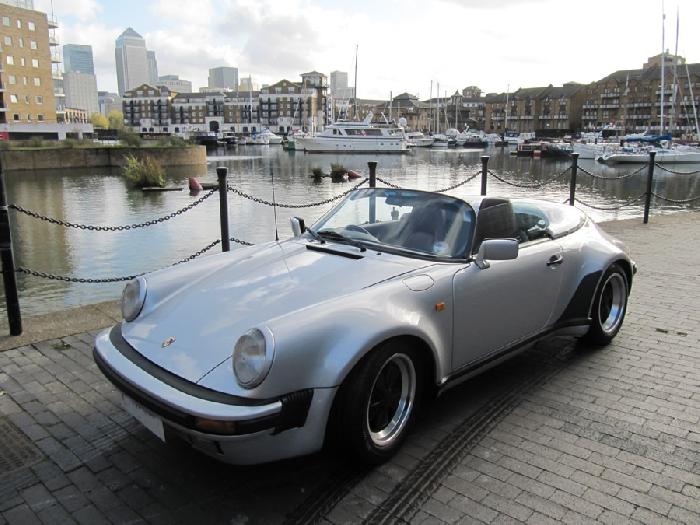 The 911 Cabriolet is a classic choice for any car nut, and because they're a Porsche, you can drive like no other. Similar to the Corvette, the 911 offers performance figures that'll make your heart jump out of your chest, especially this Turbo S Cabriolet. 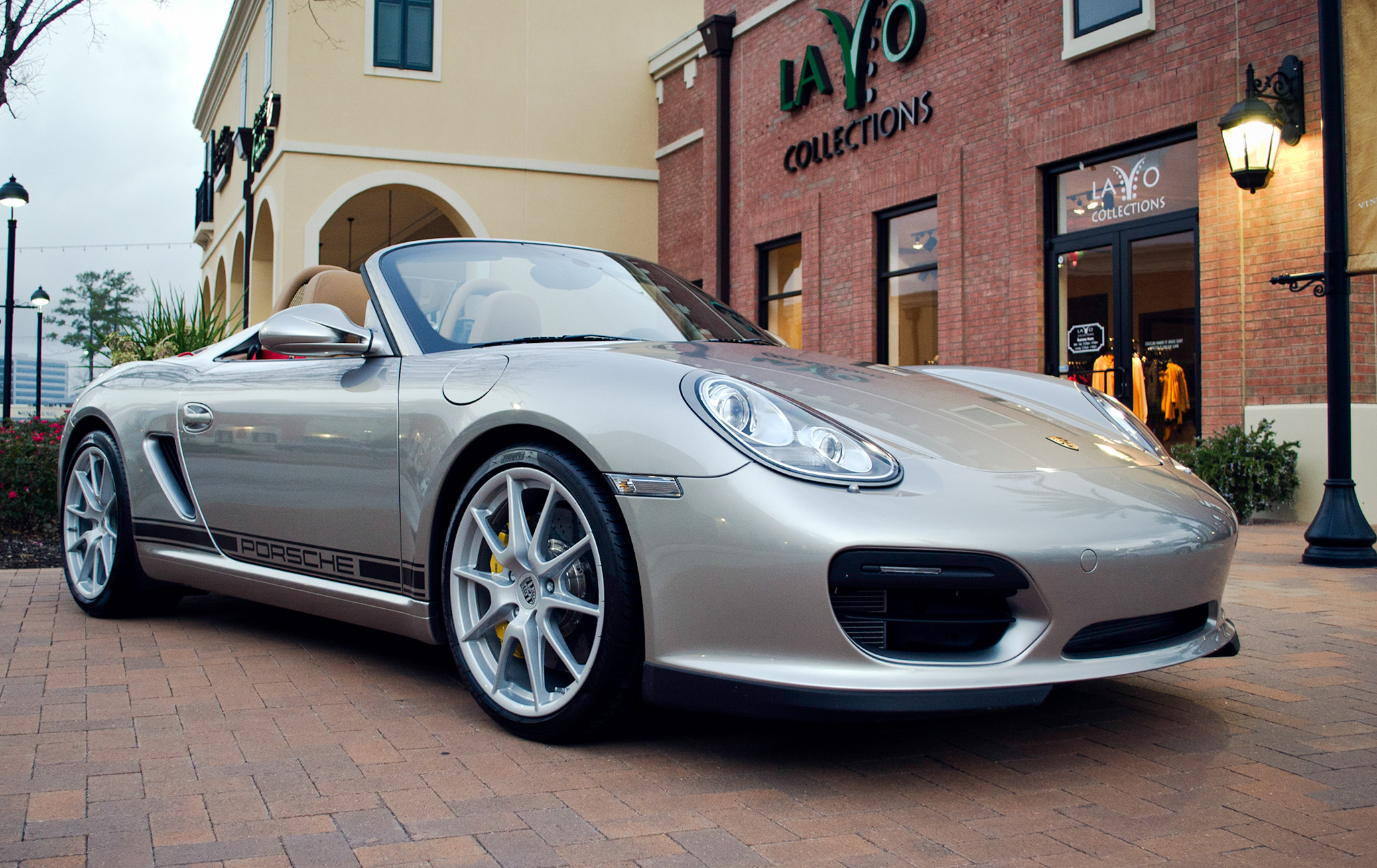 Purists like to criticize the Boxster for having its engine a few more inches forward than a 911, but the truth is that it's every bit as good as a 911 and offers an affordable yet reliable option for those looking to go topless. 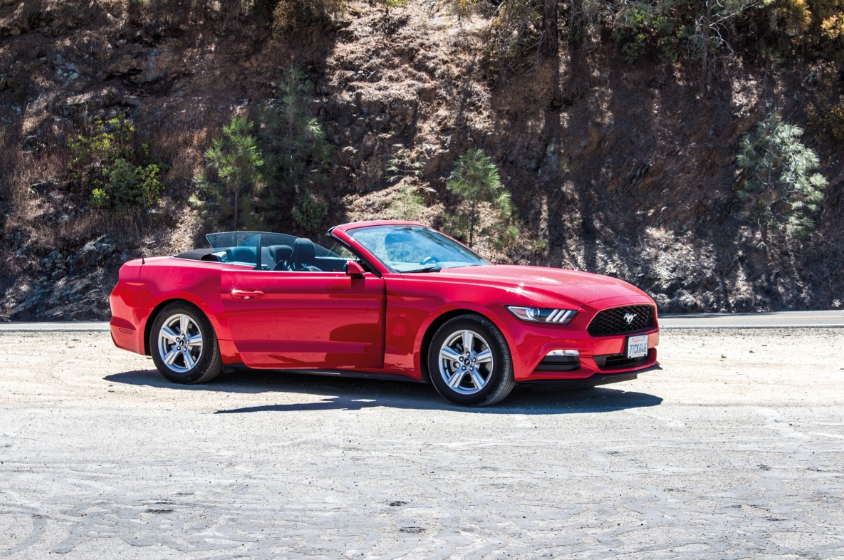 We mentioned the Camaro, so it's only appropriate that we mention its counterpart, the Mustang. I once had the pleasure of driving an EcoBoost Mustang Convertible around New Orleans, and honestly, I almost bought one. Like the Camaro, the Mustang offers a range of engines, including the brilliant 5.0L Coyote V8.

What do you think? We know there's still a few out there like the F-type, Audi TT, and the Mini Convertible, so let us know what your favorites are!