16 Great Quotes About What It Means to Be a Father

16 Great Quotes About What It Means to Be a Father

From Abraham Lincoln to Ray Romano, we've got 16 of the best quotes about what it means to be a dad.

Fathers are the unsung heroes of society. Just in time for Father's Day, we've collected some of our favorite quotes about the ever-important, loving role that fathers play in our lives.

"When I was a boy of 14, my father was so ignorant, I could hardly stand to have the old man around. But when I got to be 21, I was astonished at how much the old man had learned in seven years." 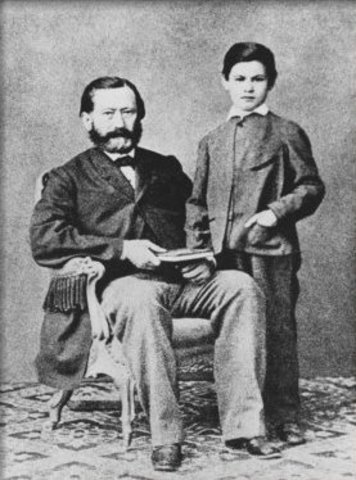 Mark Twain and his father

"An almost perfect relationship with his father was the earthly root of all his wisdom."

"Fatherhood is the great thing that could ever happen. You can't explain it until it happens—it's like telling someone what water feels like before they've ever swam in it." 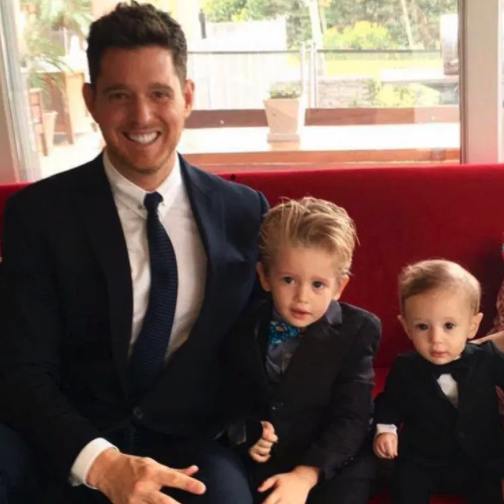 Michael Bublé and his kids

"There's no shame in fear, my father told me, what matters is how we face it."

“If there is any immortality to be had among us human beings, it is certainly only in the love that we leave behind. Fathers like mine don’t ever die.”

"As long as you’re in this house, being president is my second most important job."

—Bill Clinton to his daughter Chelsea 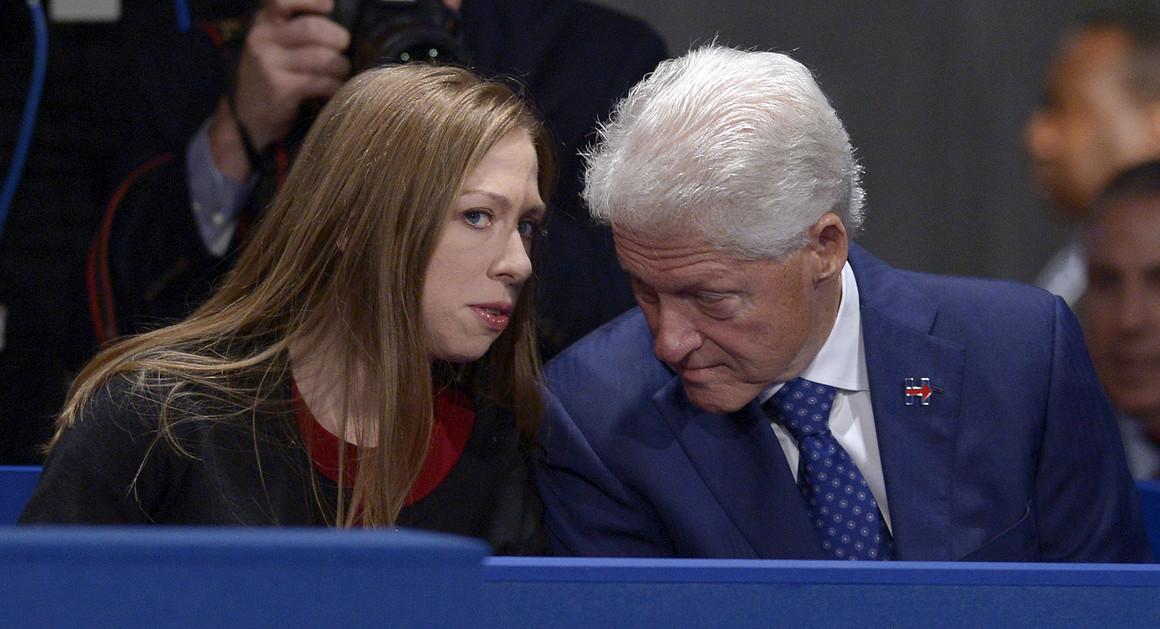 Bill Clinton with his daughter Chelsea

"To her, the name of father was another name for love."

"It's only when you grow up and step back from him—or leave him for your own home—it's only then that you can measure his greatness and fully appreciate it."

"My father taught me to work, but not to love it. I never did like to work, and I don't deny it. I'd rather read, tell stories, crack jokes, talk, laugh — anything but work." 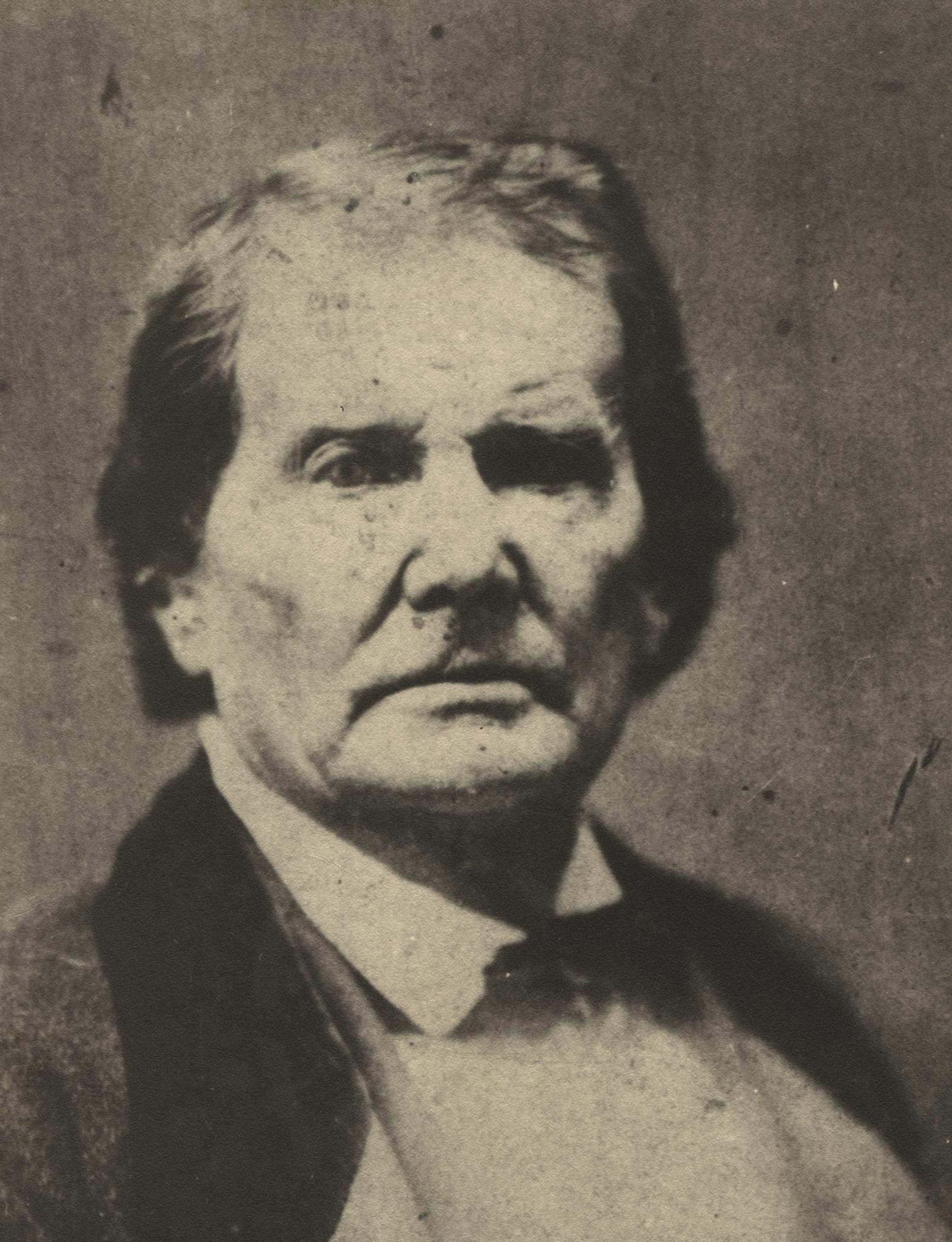 "She did not stand alone, but what stood behind her, the most potent moral force in her life, was the love of her father."

"A father carries pictures where his money used to be." 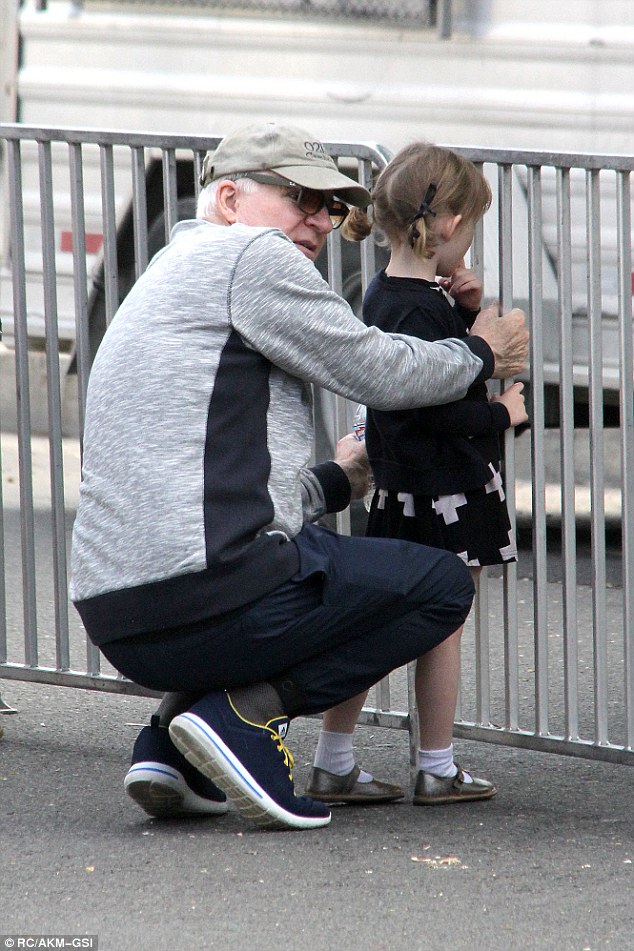 Steve Martin and his daughter

“I believe that what we become depends on what our fathers teach us at odd moments, when they aren’t trying to teach us. We are formed by the little scraps of wisdom.”

"Any fool can have a child. That doesn't make you a father. It's the courage to raise a child that makes you a father."

“Having children is like living in a frat house. Nobody sleeps, everything’s broken and there’s a lot of throwing up.” 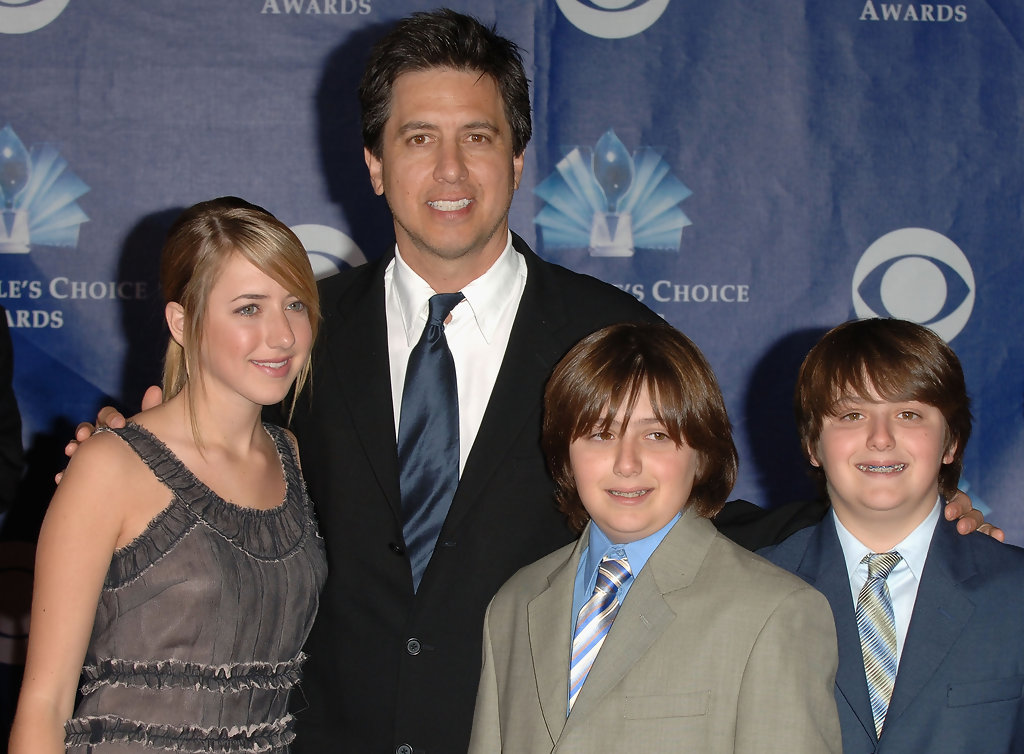 Ray Romano and his kids

What's your favorite quote about fatherhood? Share it with us in the comments! And don't forget to tag your dad!