Here are three Virginia ghost towns that you need to explore.

Ghost towns can be found in every state and country. They were once thriving, bustling places -- but now all that's left behind are ruins and the stories that surround them. Most people categorize these ghost towns as either creepy -- or fascinating! What do you say? Choose for yourself with these three Virginia ghost towns. 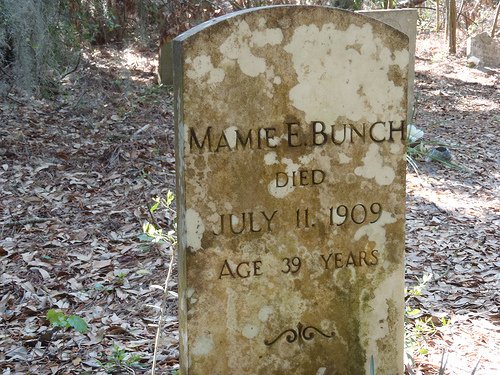 Courtesy of Virginia Department of Conservation and Recreation (Website)

Founded between the 16th and 17th centuries when shipwreck survivors washed up on the land, the Wash Woods community thrived until the 1920s when their beach began to erode and the people were forced to settle elsewhere. A part of the church's steeple and some graves are all that remains to let people know that this portion of the False Cape State Park was once a settlement before nature decided otherwise (as nature often does with these towns)! 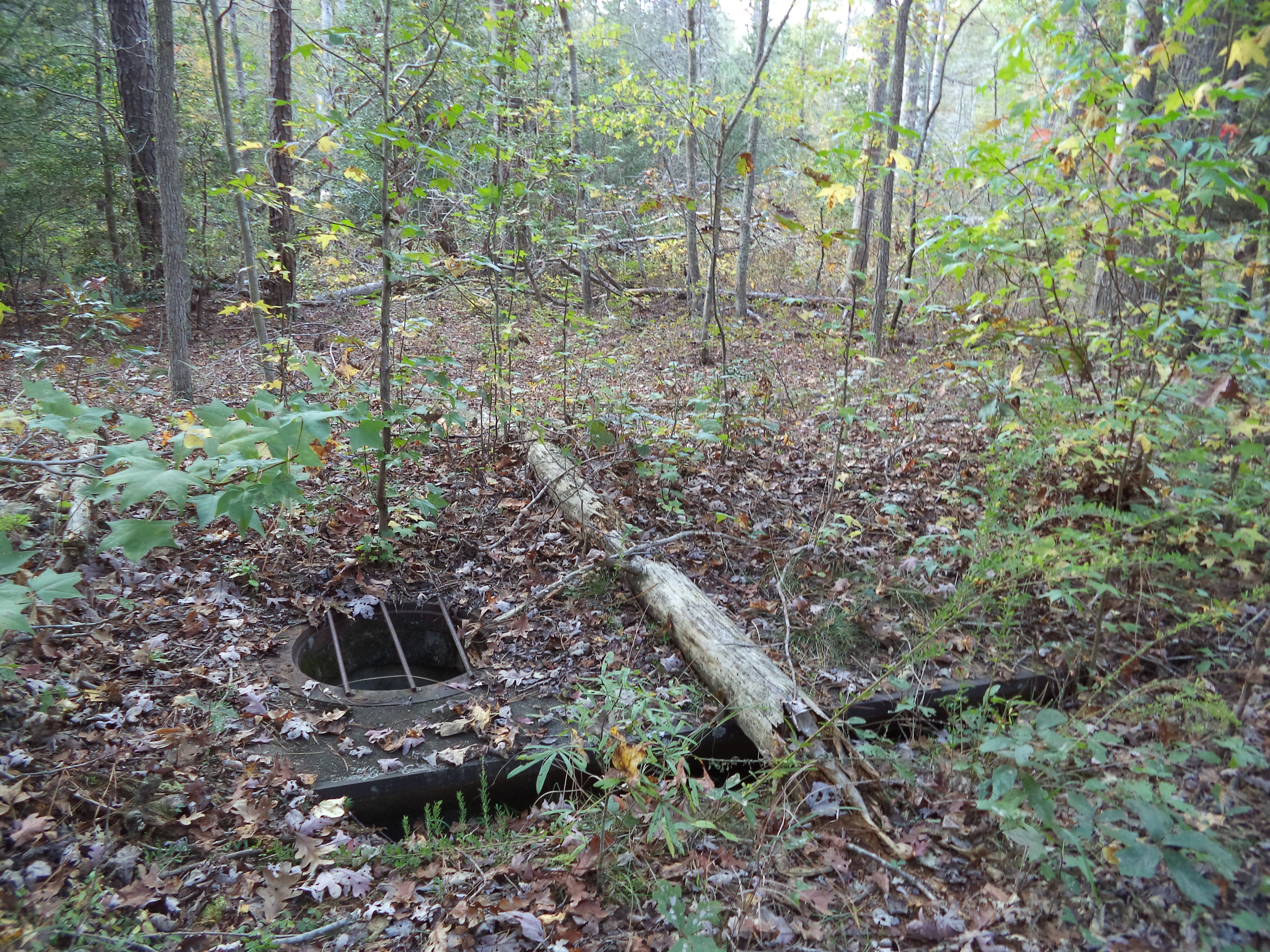 Elko Tract is a different breed of ghost town in the fact that it was technically a decoy town! Built during World War II when everyone was fearful about enemy attacks, Elko Tract was the government's answer -- a decoy town (filled with roads, homes, and businesses) to use in case an enemy attack came. Eventually, the war ended and there was no use for Elko Tract anymore, so all that's left is little bits and pieces of the town that was never technically real. 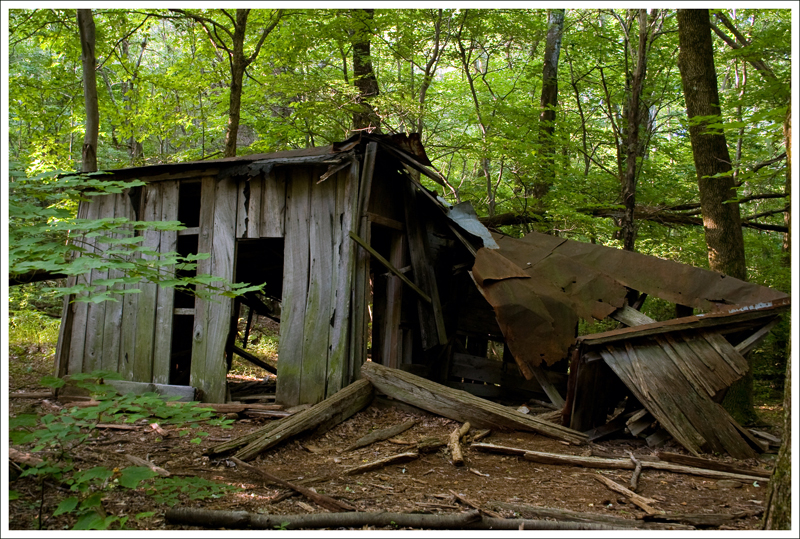 Pocosin Mission was the fruit of minister Frederick Neve's dream to build missions along the Blue Ridge Mountains to "civilize" the people of the mountain. Then, in 1902, the Towles sisters took up a position at the Pocosin Mission. They lived in a small mission house and worked at a schoolhouse/chapel for many years. This town only thrived for about 20 more years after the sisters left, and the mountain people were forced to move because of the developing park system. If you visit, you can see the remains of barns, a cemetery, and more as a reminder of the thriving little mission.

What do you think about these Virginia ghost towns? Have you visited any of them before? Tell us in the comments below!

Here are six more places you have to see on your haunted tour of Virginia!