36 Weird Hobbies That Are Better Than Dating in 2019

36 Weird Hobbies That Are Better Than Dating in 2019

Petty theft. Juice cleanses. Urban studies and DDOS attack. It's 36 hobbies that are better than boys.

Tired of dating? Don't waste your time. Here are 36 hobbies that are better than boys.

Know where you're going, unlike with that relationship. 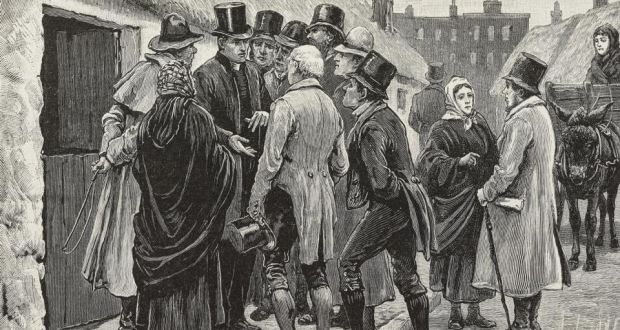 One of the most fascinating eras, and one rich with dimension, unlike all the dudes you meet.

What's in a city? Sketchy people, or alternatively, advanced feats of civil engineering. 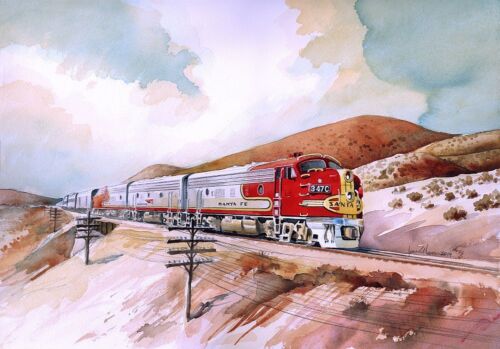 They are actually going places. That's kind of their whole thing. 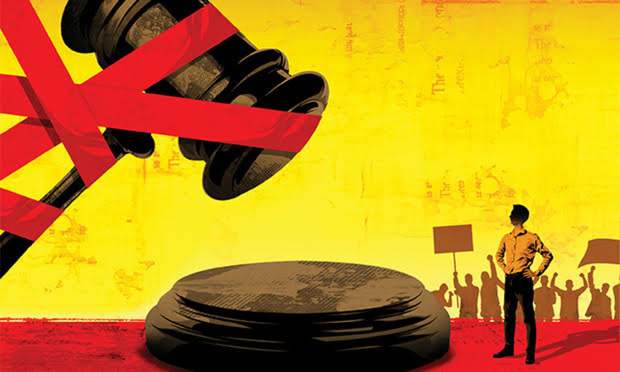 Because people are legally required to listen to you. 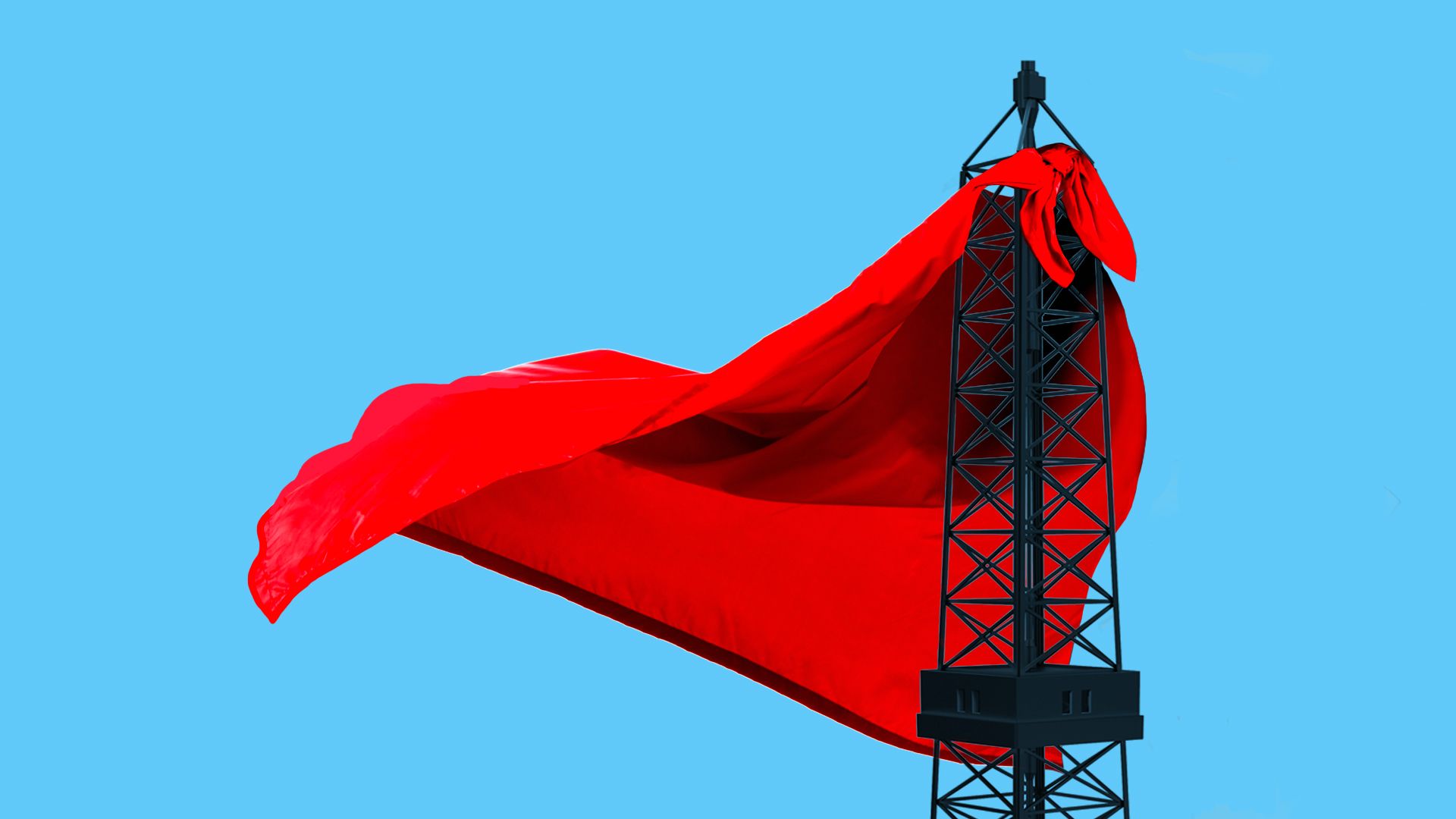 I hear it really gives you an up in the power dynamic. 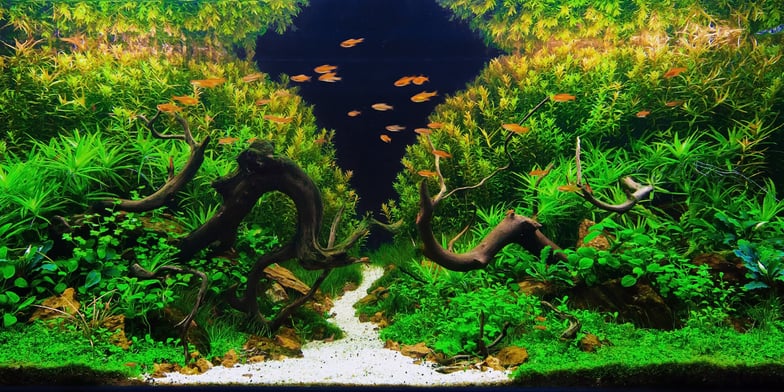 Craft the world of your dreams, populated by fish and algae-consuming swim-lizard creatures, which are better than humans and do not talk back. 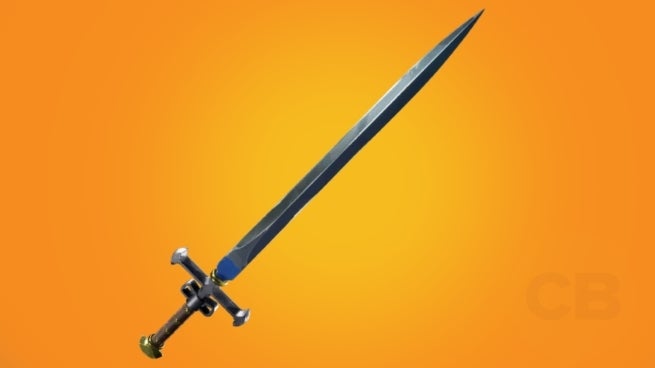 You are the king of the castle. 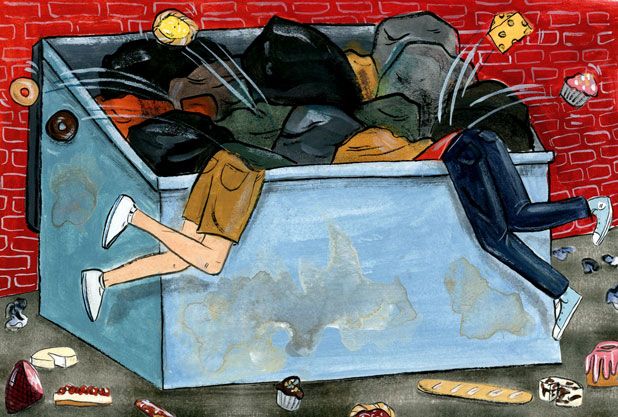 That's kind of what you're doing anyway sifting through the dregs of our tragic demographic.

Give up your lifeblood, but to someone who actually deserves it.

Dolphins are way smarter than humans.

JSTOR is the boyfriend you wish you had. 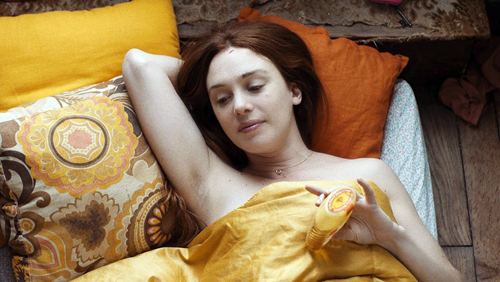 The nuance is a refreshing change. And it's kind of galvanizing how they don't actually say what they mean.

Ships in a Bottle

They are never going anywhere, a lot like this relationship.

All problems are solvable. Also, soothing as hell.

Being a Young Go-Getter in the City of New York 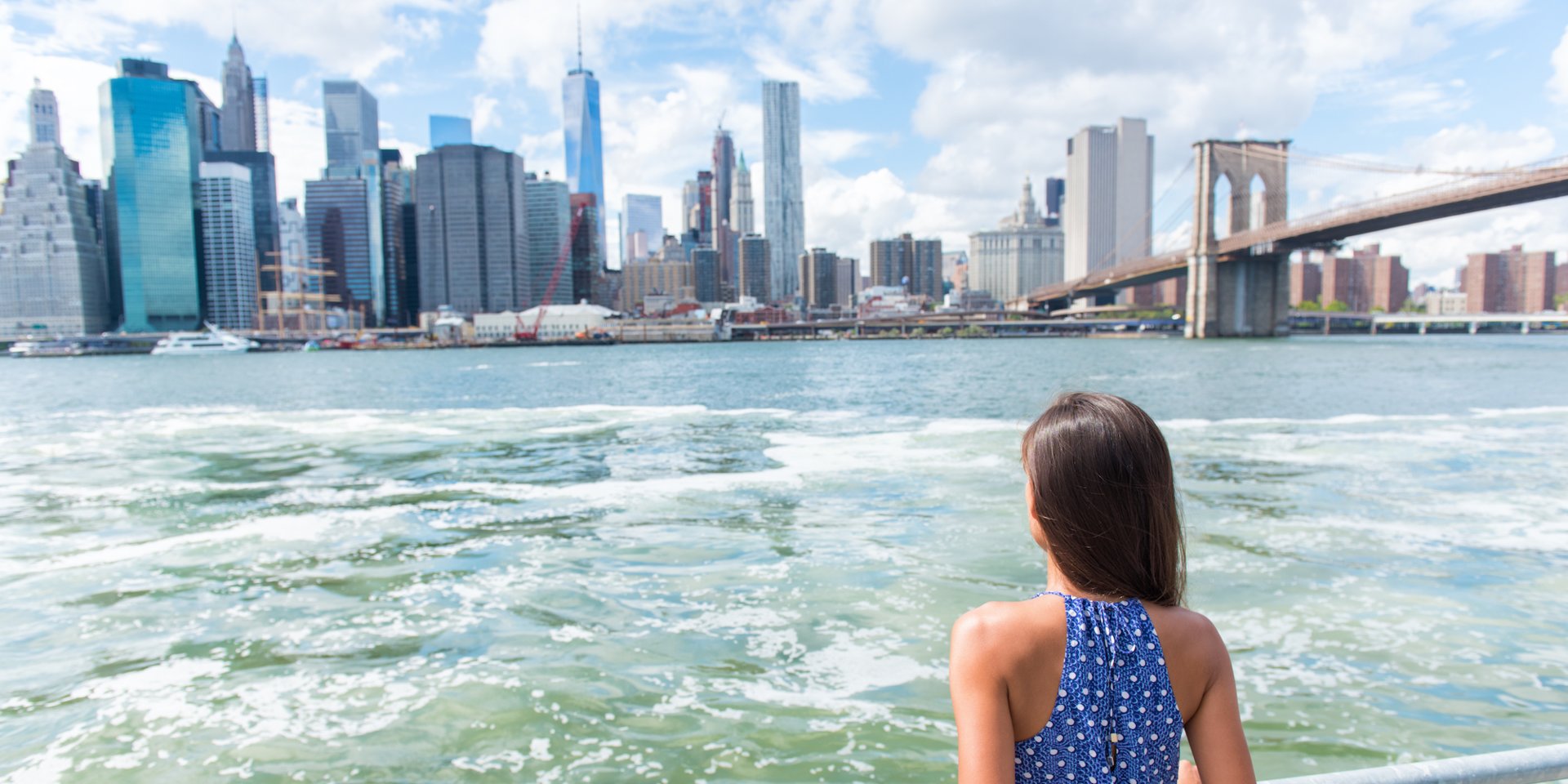 Buy a short skirt and a long jacket and maybe a car that will get you there.

A plane is a flat, two-dimensional surface that extends infinitely far. 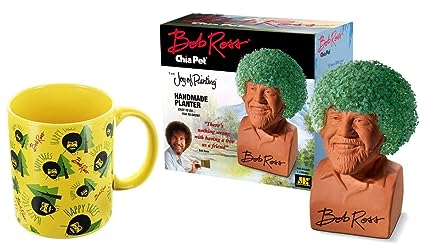 They are cute little guys with hair, and their hair is a plant. Amazing. And practical. 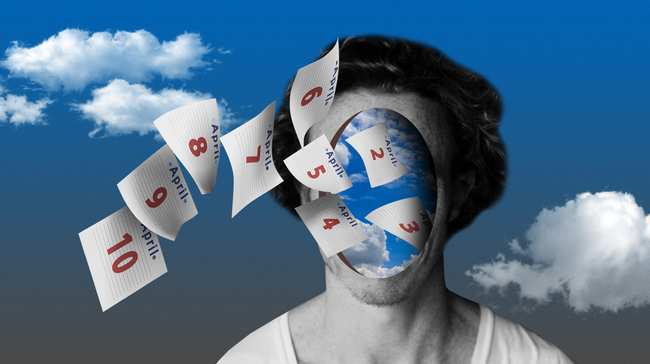 Experience olfactory pleasure in the home. Bask in the sweet aroma of your accomplishments. 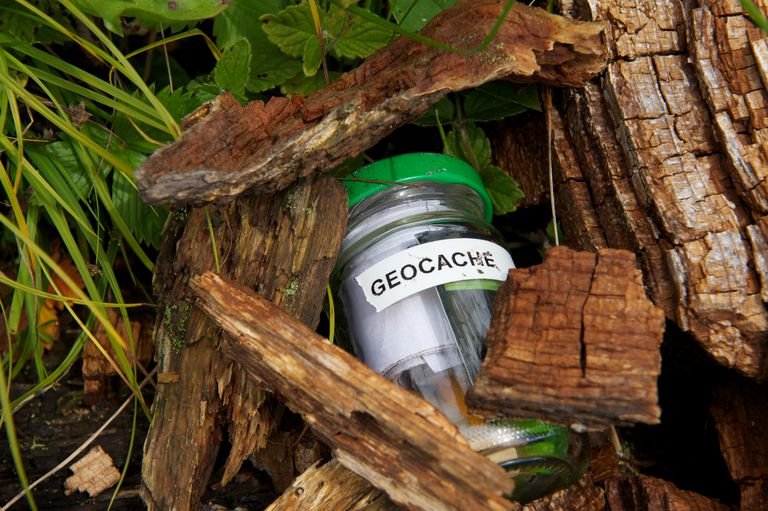 Discover mysterious worlds in the places you go every day. A lot like people, but inanimate, which can be peaceful sometimes. 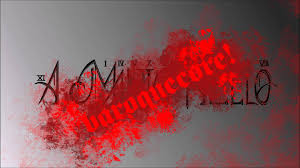 Get lost in the dark. Stalactites. Wear a lamp on your head.

Get petty, in the legal sense. Overwhelm a website with traffic in a metaphor for your emotions.

Art that only makes sense from a certain angle, much like your past decisions. 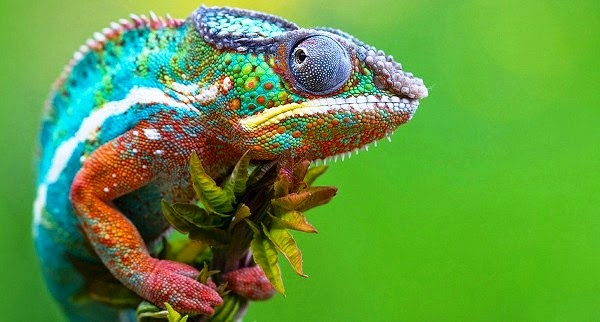 They don't say much, they don't eat a lot of food, and they tend to stick around a long time. 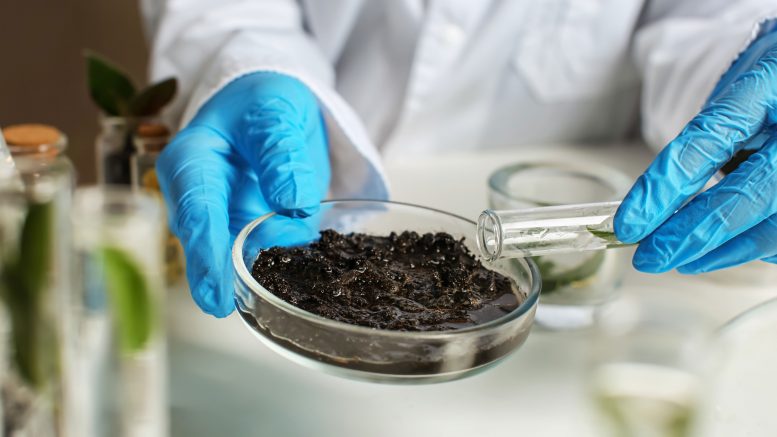 It's time to make something from your trash. 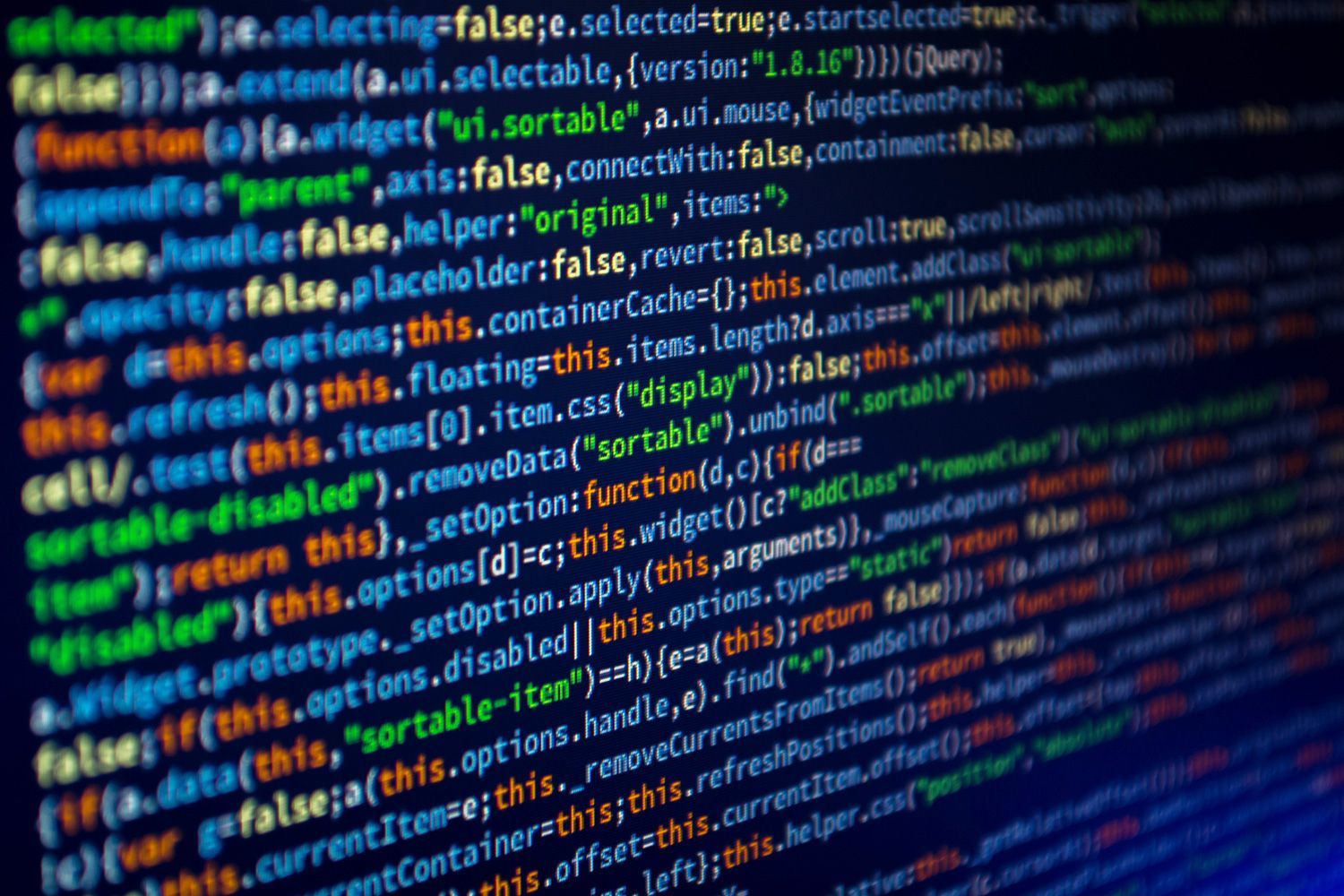 It's like logic + poetry that's also a secret code, and once you are fluent, you have powers.

These are a total scam. Still more worth it than your love life. 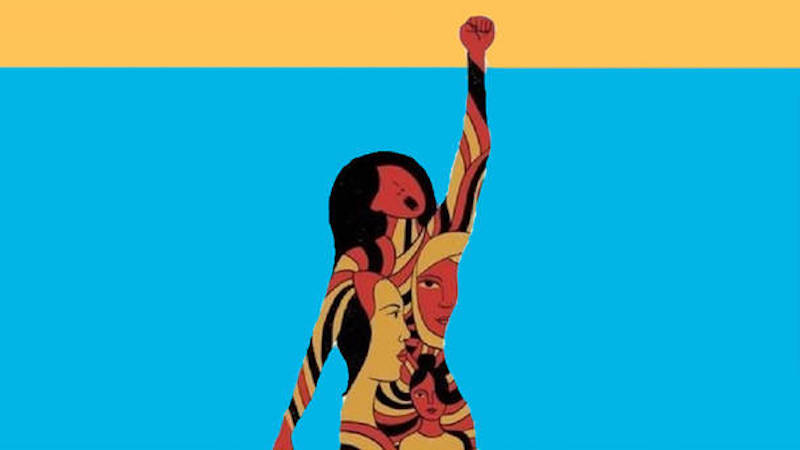 Savannah Blue/365 Things to Do in Houston 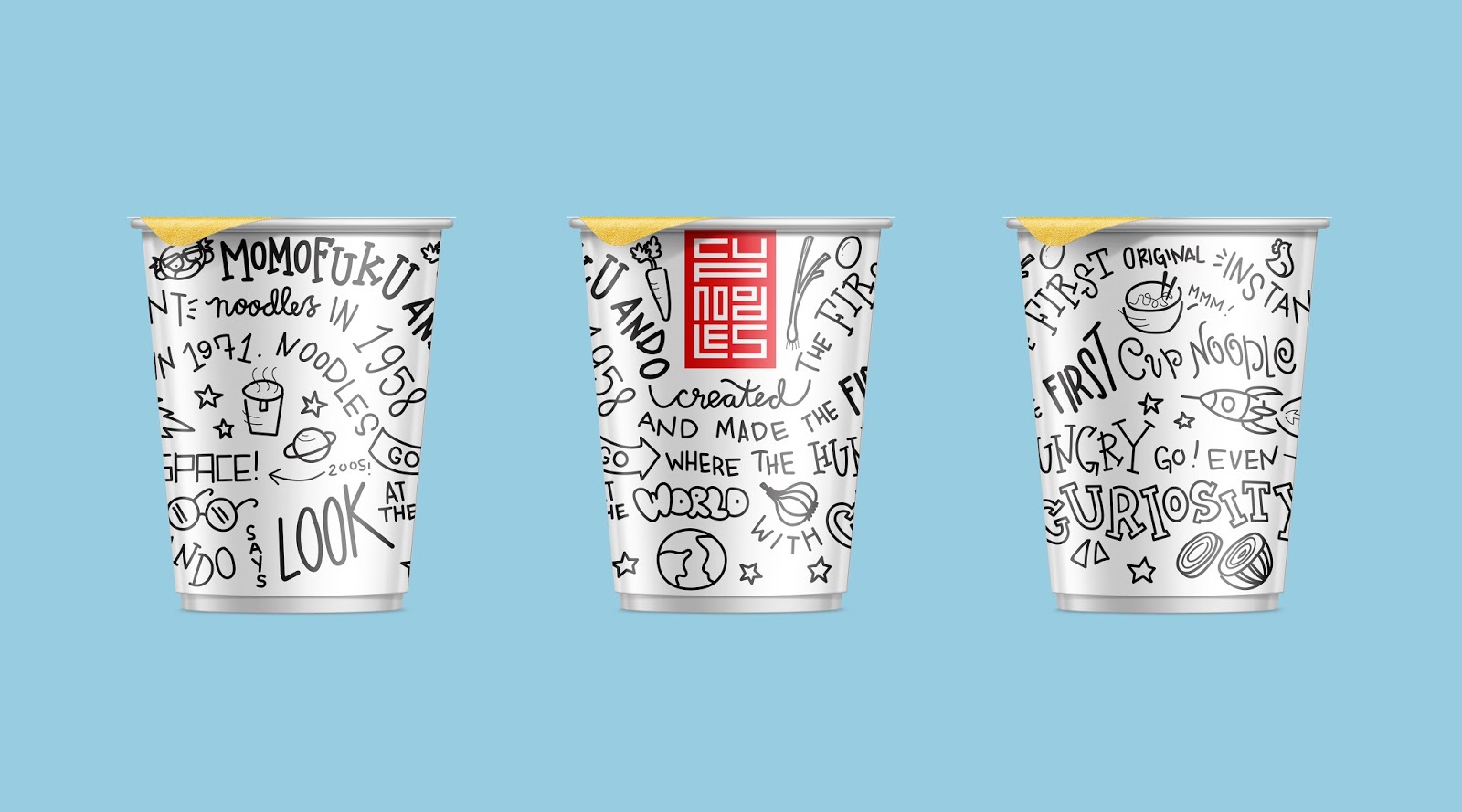 Never let you down. 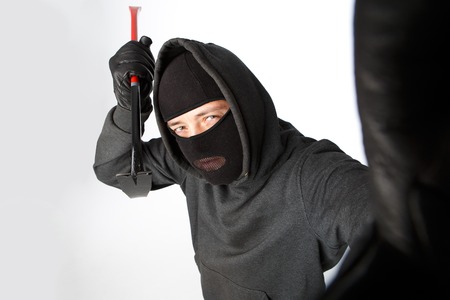 If all else fails.

Did we miss anything? If you've got a source of inspiration far more fulfilling than modern relationships, let us know in the comments below. And next time you're tempted to go on a date or engage with other humans socially in any way, consider petty theft or climbing in a dumpster. Because you're worth it.

Young Adults Share Who They Voted for in School Mock Elections, and the Reasons Are Pretty Legit

This Weekend: State Fair of Virginia's Drive-in Food Event Will Help You Get Your Fair Food Fix