These four books are almost certain to prepare you for Halloween!

Reading is a great way to pass the time, especially if you're waiting for something. And that something, in this case, might be an insanely wicked, cool, and candy-filled holiday that goes by the name of Halloween! So, here are some appropriately spooky books you can read to help the days fly by to the 31st! 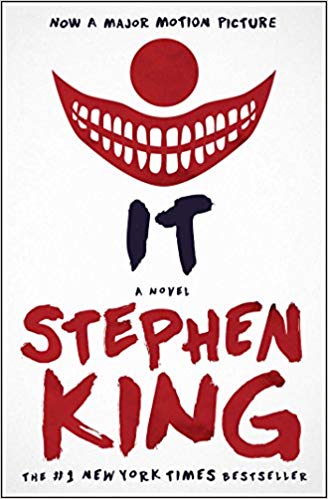 How uncultured would we be if we didn't include one of the kings of the horror genre -- Stephen King? Grit your teeth and shudder at the sight of clowns as seven friends battle a child-munching creature called "It" from their adolescence, all the way into adulthood. Although, we can't promise that you'll ever look at a storm drain the same again ...

The Woman in Black: A Ghost Story 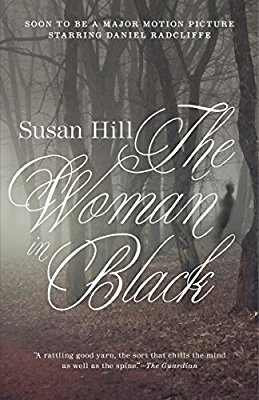 You aren't ready for what awaits you in Hill's dark world -- and neither is Arthur Kipps, the protagonist of the story. Kipps is a London solicitor who has to attend the funeral and settle the affairs of Mrs. Alice Drablow who lived in Eel Marsh House. And as you may have already guessed, Eel Marsh House is quite a creepy house with even creepier secrets lying behind its door. So, prepare yourself with a bright light as you read about a deserted nursery, horse sounds that are not so merry, a child's scream that lingers in the fog around the house, and a strange woman that is dressed in black.

The Bell Witch: An American Haunting 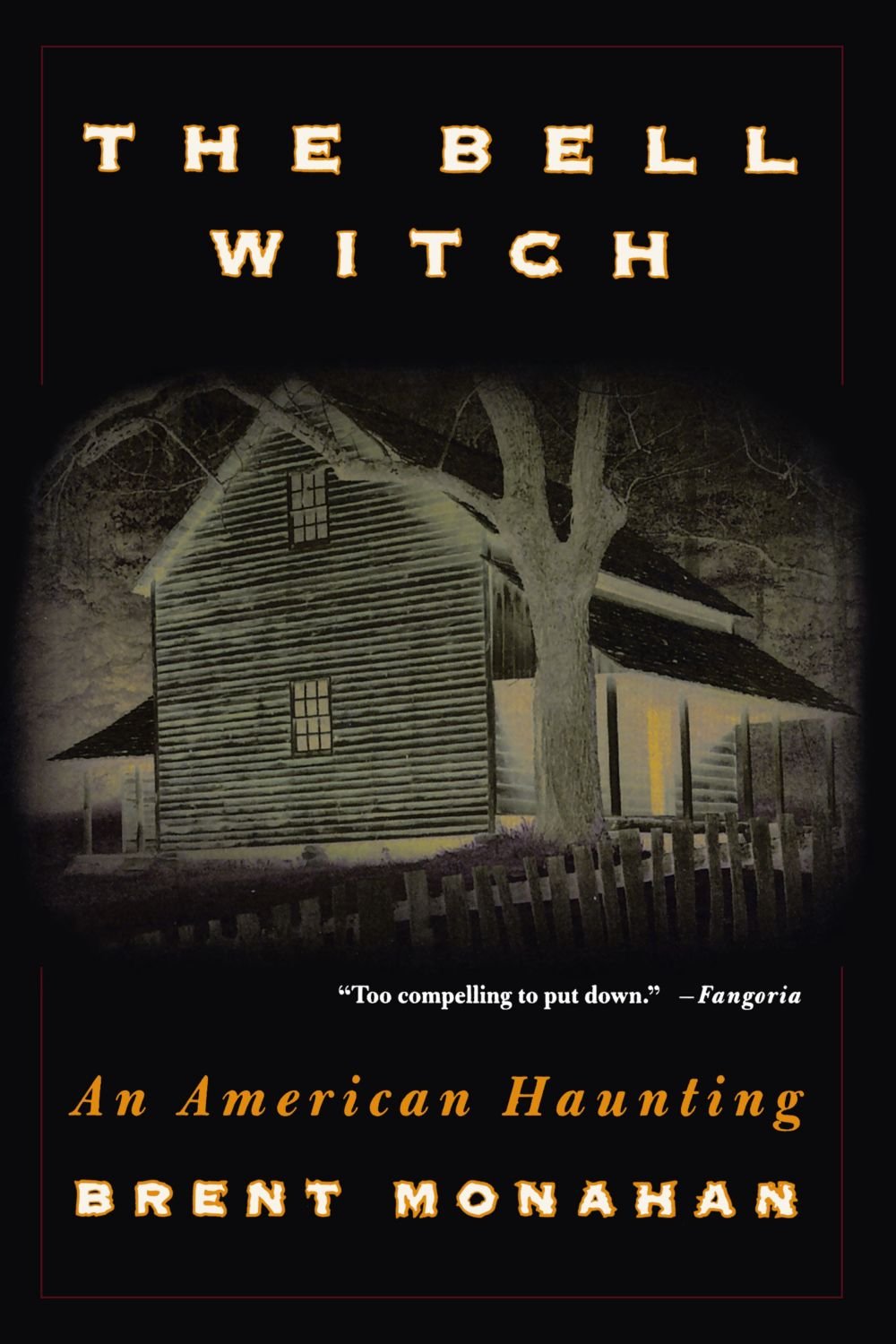 The "Bell family" sounds like it would be a peaceful, happy family, doesn't it? Well, we're sad to inform you that you're very, very wrong. Monahan's novel was adapted from Richard Powell's manuscript about the Bell family's haunting by the "Bell Witch" in 1818. You'll second guess every sound throughout the house as you discover the only documented case in the U.S. about a spirit ending a man's life.

The Last Victim: A True-Life Journey into the Mind of the Serial Killer 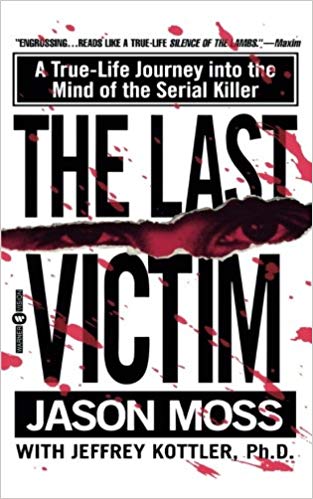 All of us who've been to college know that you get some wacky assignments, but we don't think anyone else has ever dealt with an assignment like this one before ... Jason Moss was an 18-year-old honor student who started writing letters to serial killers -- and we're talking about the big ones, like Gacy, Dahmer, and Manson. We sincerely hope he got a 100 percent for the work he did!

Would you read any of these Halloween books? Do you have any spooky books in your TBR pile that we didn't think of? Tell us below!

Here are some Halloween costumes your pet won't mind wearing (not too much anyway).