"Never take yourself too seriously."

It started in 2015 when Kristina Truong and her twin sister made their first cosplay costumes: genderbends of the Winter Soldier and Captain American for Denver Comic Con. But really if she's being honest, her love of cosplay, or "costume play," started as a 6-year-old on Halloween when she dressed up as Captain Hook and her sister as Peter Pan. 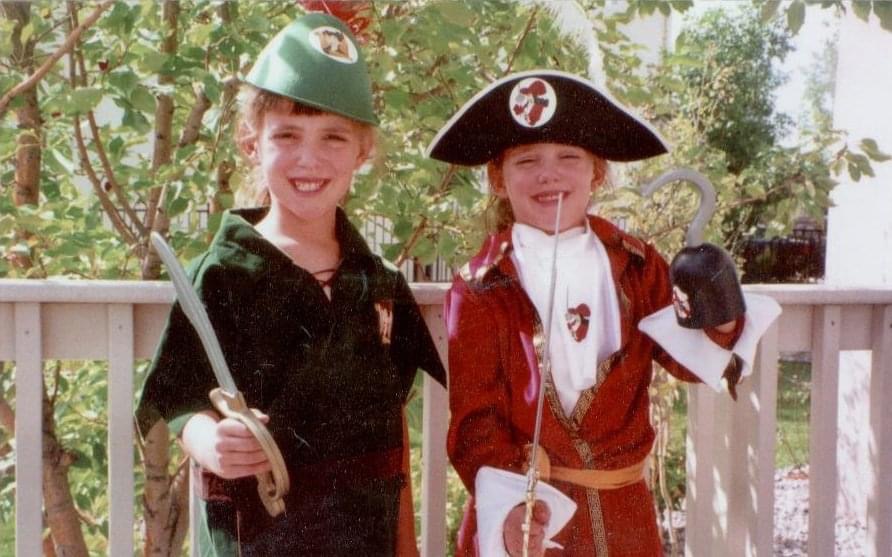 "We've always loved to dress up. We've been dressing up forever!" 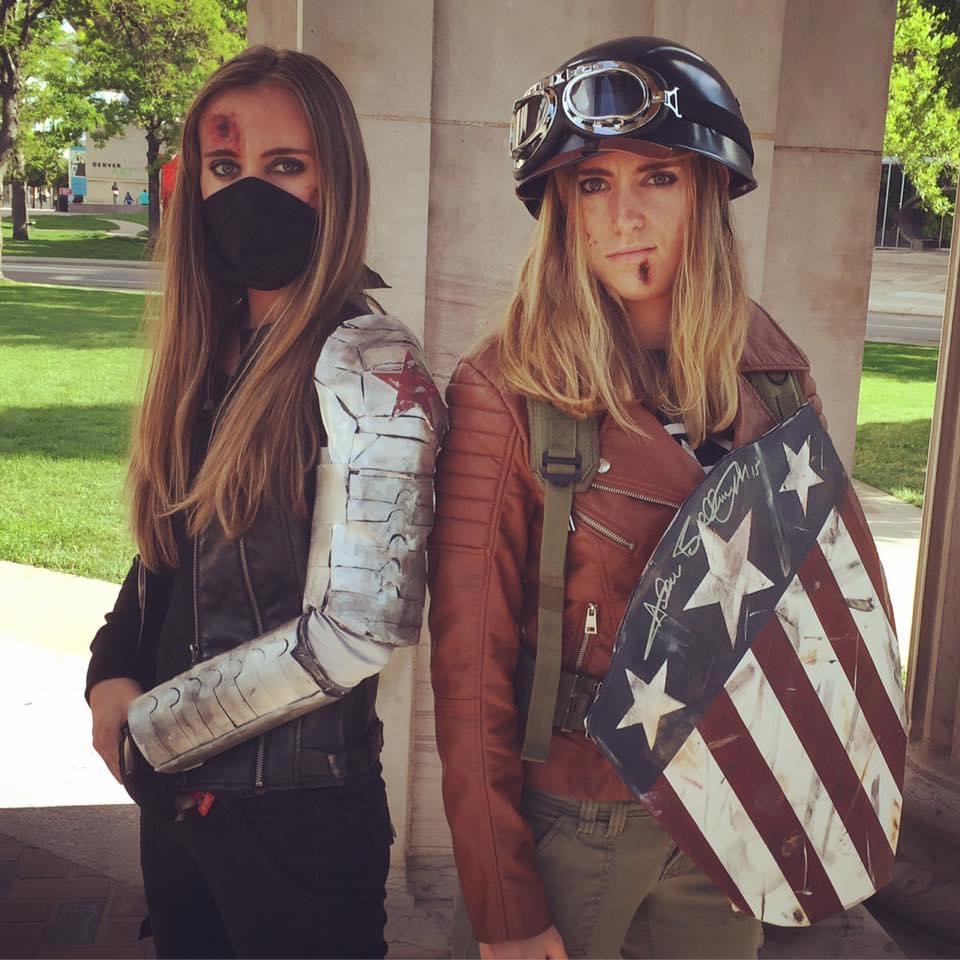 Kristina, or as she's better known to the cosplay social media world, @coloradokryptonian, uses the spare bedroom in her home—dubbed the "Nerd/Tech room"—as the studio and closet for not only her multiple costumes but also her husband's, too. Cosplay has not only helped Kristina find her creative voice and outlet, but also her husband, Jeremy, of one year.

And if you thought this was just some random hobby, you might be a little bit wrong. Kristina has built on her personal admiration for the following characters: Lara Croft (Tomb Raider), Supergirl, Belle (Beauty & the Beast), and Rey (Star Wars), along with some strong social media following: Instagram (5K) and TikTok (30K), with her highest video garnering nearly 5M views during COVID. You can also find her on VERO.

Although the followers are nice and can become a bit consuming at times, it's more the idea that when she steps into a costume "it makes you feel like you can take on the characteristics." The act of putting on a costume sheds your own persona and allows you to take on the persona of the character. It's an outlet for Kristina "to push the creative side." 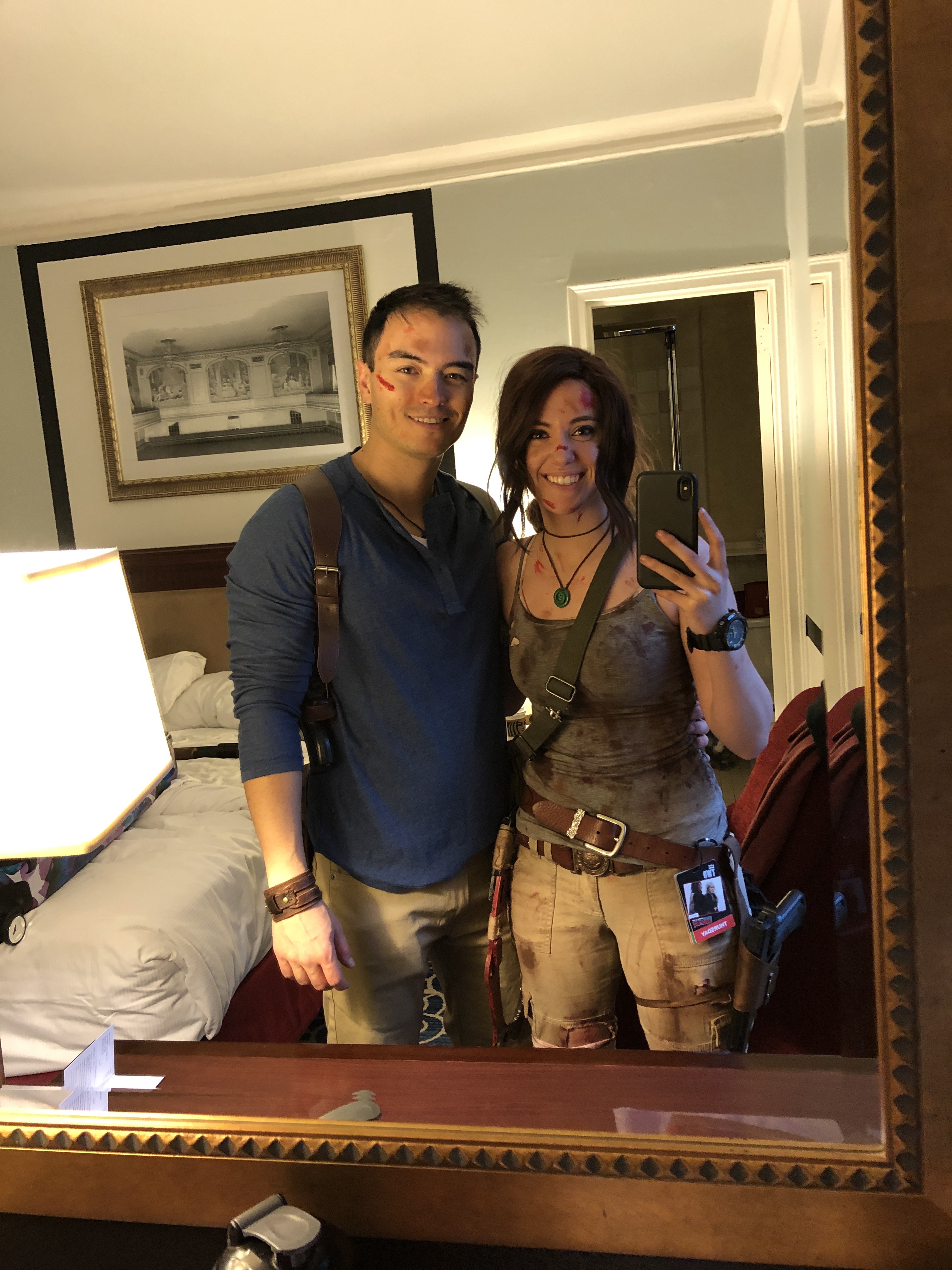 The cosplay community has been more than a hobby and dressing up. It has been an incredible place to creatively collaborate with other cosplayers locally, nationally, and globally, as well as with talented photographers, editors, and podcasters. But most importantly, the community where Kristina met her husband, who mutually share a love and passion for all-things cosplay!

Are you in the cosplay community? Who's your favorite character? Share in the comments.

San Antonio Spurs: 6 players to work out before the draft