Amid Pandemic, Americans Are Considering Moving to the Suburbs

Amid Pandemic, Americans Are Considering Moving to the Suburbs

A new study shows Americans are considering swapping city life for the suburbs.

In a post-coronavirus world, many Americans are thinking about what the future looks like when it comes to setting down roots. For many, housing and where they want to live in the future have been altered because of how the pandemic has played out. Unsurprisingly, many Americans are considering moving out of highly populated areas like New York City into more rural parts of the state and country. 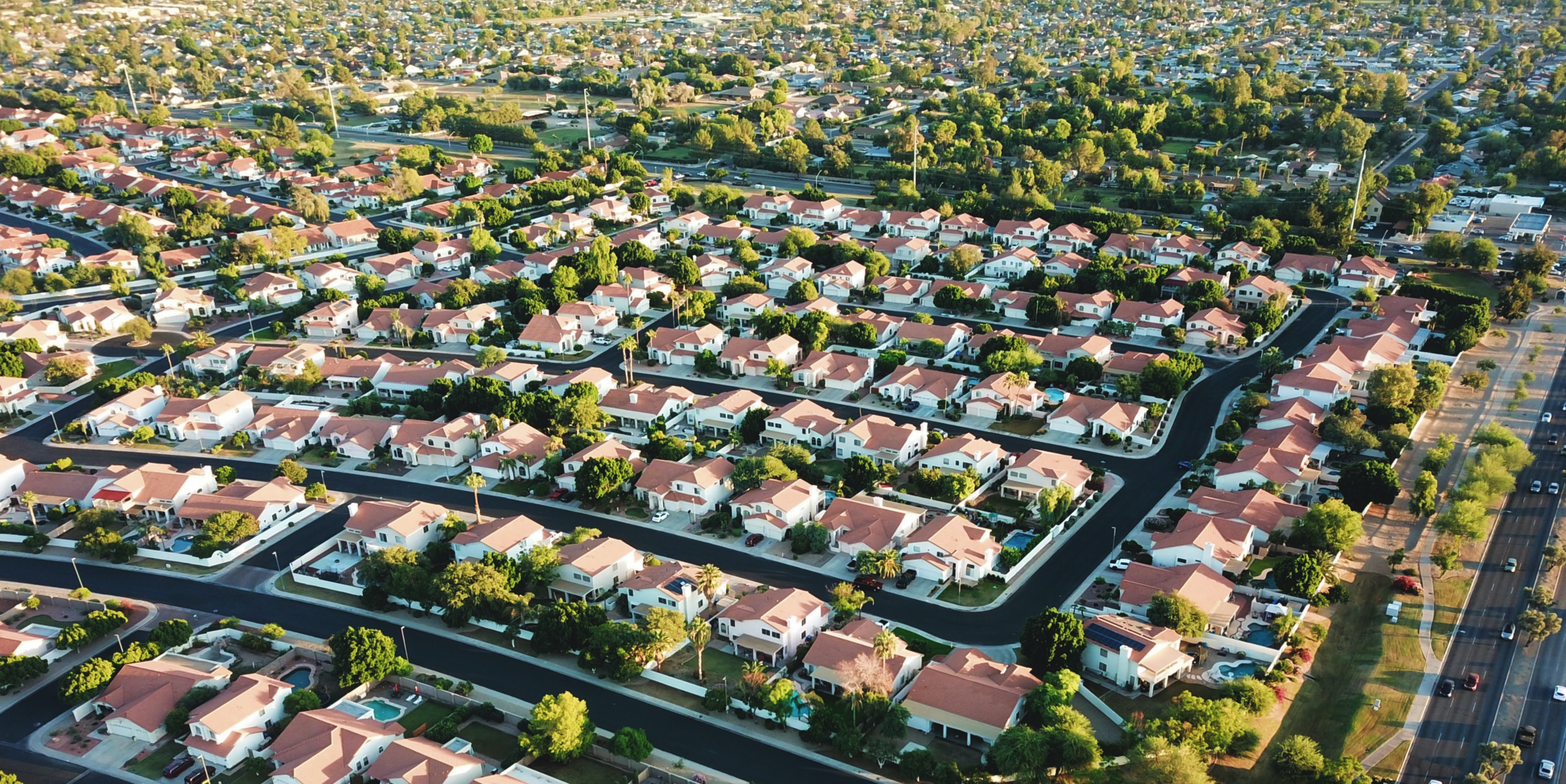 In a recent study conducted by the Harris Poll Group, a sample of 2,030 American adults were questioned about what they feel the future looks like for them because of the pandemic.

The survey sampled a range of individuals, and interestingly enough, a healthy selection of people from varying generations expressed the desire to move away from populated areas to more rural areas like the suburbs.

Only a handful of those surveyed said that they were not too worried about being in crowded areas. A fifth responded that the pandemic and its unfolding events was not enough to keep them from moving out of a major metropolitan city.

What Role Does Household Income Play?

Unsurprisingly, income has played a role in who is likely to move to the suburbs and those who would prefer a metropolitan city. The study found that Americans with a household income of less than 50,000 a year are more likely to make the move to a rural area. With the cost of living being more affordable in rural areas, this is not surprising.

Alternatively, those with a household income of $75,000 a year or more are less apt to move to a rural area than individuals who made less.

It should be noted that while rural areas are typically more affordable than metropolitan cities, average wages tend to follow the trend. Many rural communities do not offer the same opportunities that metropolitan areas do, and salaries and benefits end up being less.

How Has the Pandemic Impacted Different Generations?

There are many reasons for the generational divide, but building a career and finding a stable footing in adulthood is more accessible in a metropolitan city because of all the job opportunities. For the most part, it would be fair to say that Baby Boomers have already built and reaped the benefits of their careers and are more interested in enjoying their life in a rural, slow-paced atmosphere.

There is still so much that is unknown about coronavirus. The economic and lifestyle impact it will have on Americans, in the long run, remains to be one of the main concerns. Regardless of who you are or where you live, is the virus enough of a reason for you to set your roots in a less congested area? Let us know below.

Fort Worth's Oktoberfest Had a Little Bit of Everything, Especially Dachshunds