Bizarre Victorian Customs That Are Fascinating and Freaky

Bizarre Victorian Customs That Are Fascinating and Freaky

Every age has its ways, and some of them are downright creepy.

Welcome to the Victorian age, the period of Queen Victoria’s reign, where people began resisting rationalism and turning their eyes to romanticism and mysticism. It was an interesting time, with some even more interesting customs that are odd and, sometimes, macabre to our modern thinking.

To be fair, our sheer obsession with sharing every minute of our lives and publicizing images of accidents and crime scenes would likely horrify our Victorian counterparts. Each era to its own.

Check out some of the intriguing ways Victorians expressed personal style, love, and remembrance.

There was a time when human hair was all the rage, and not while it was actually on your head. Victorians made a host of decorative pieces from real hair, including rings, brooches, wreaths and more. The kicker? It was often from the head of a deceased loved one.

People also kept clippings of friends' hair in scrapbooks. So, there’s that. 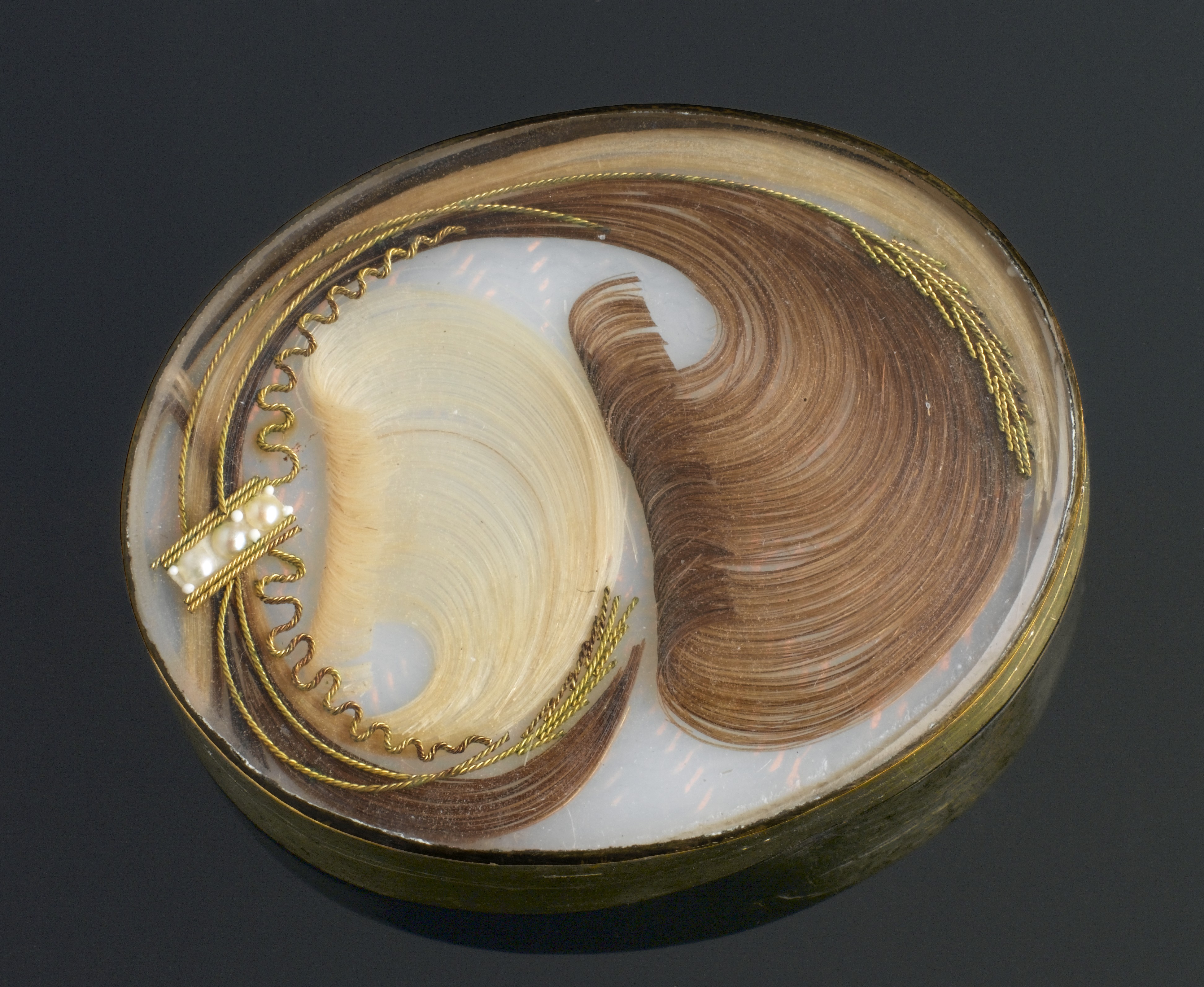 Translated as “Remember you shall die,” it is exactly what you think it is: pictures of the dead.

This seemingly macabre practice was actually more practical than you may think. In a time when it was not easy to travel to funerals, these photos served as a record for those who could not attend. In addition, this was a time when photography was not as easy as snapping a quick selfie, this may have been the only image of the deceased that loved ones could hold on to for comfort.

These sessions were often fairly elaborate affairs, with posing and staging the body to create a sought-after scene where the subject looked lifelike. In an interesting twist, photos of the grief-stricken were also very common, as it was important for mourners to be photographed in a deep state of despair. 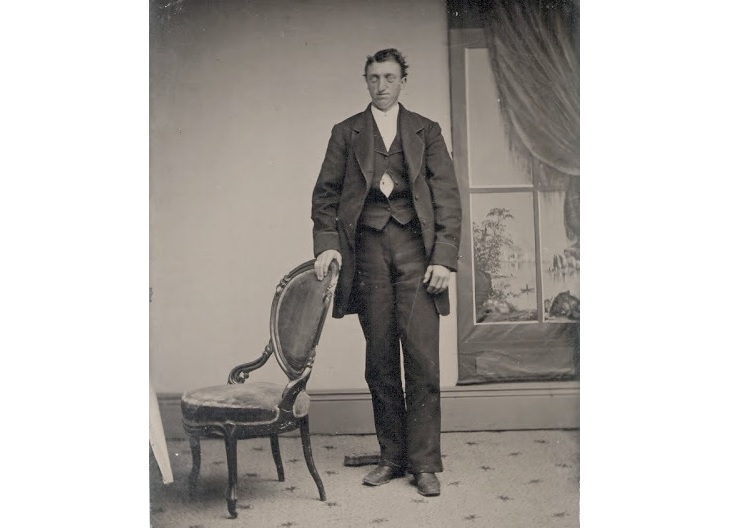 Memento mori of a man. Note the prop's foot the behind his feet, used to hold him upright. Courtesy of Imgur.

Taking accessorizing to a whole new level, Victorians weren’t satisfied with a feather in their cap. They had to have the whole enchilada. A quite popular trend saw entire stuffed birds to hats, fans and more, according to the blog The Victorianist.

Not to be outdone, eventually, cats and squirrels became hat décor, as well. Taxidermy was a fairly popular hobby of the era. Leading to a whole new world of stuffed-animal everything. 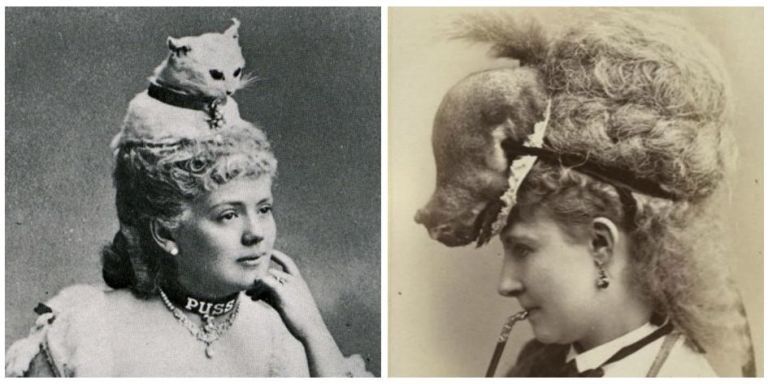 Anybody who was anybody wore dead, stuffed animals on their heads. Courtesy of Mental Floss.

Victorians were wildly into the undead and divining the future. From young women throwing nuts into a fire to determine their future husbands to wild séances, it was a wild time to be alive (or not alive?).

Spiritualism, a belief that the dead could communicate with the living, was all the rage. Mediums became everyone’s favorite party host, and fraud became most mediums’ favorite party trick.

While this type of thing is fairly common today, for its time, the dive into the otherworld was fairly risqué and a complete departure from the prior more-rigid Georgian period. 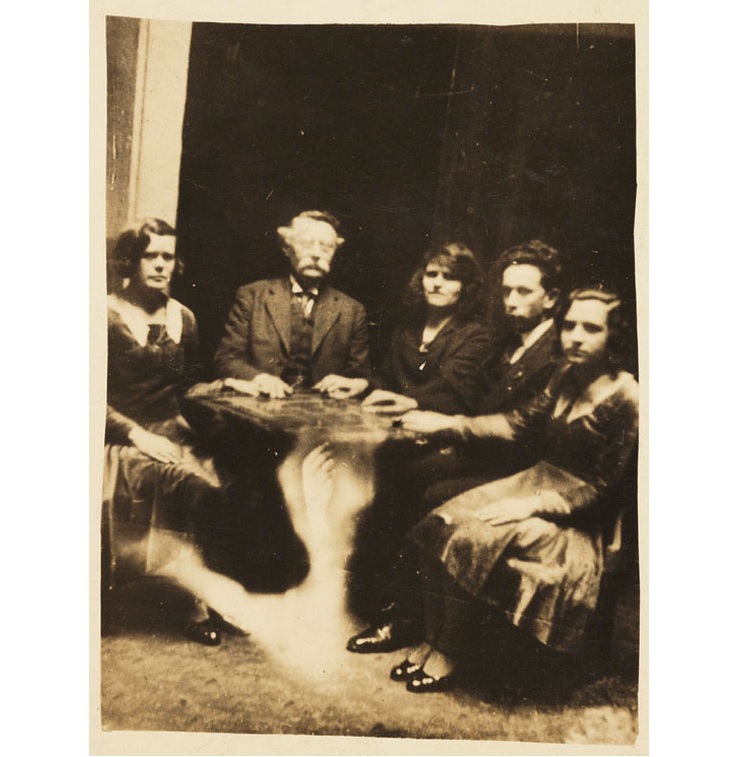 This photo of a seance, snapped by renowned spirit photographer William Hope, supposedly shows a ghostly arm levitating the table. In reality, the arm was superimposed during a double exposure. Courtesy of National Media Museum's Flickr Stream.

Freak shows featuring exotic animals and people with disabilities were an unfortunate, but common, form of entertainment that continued well past the Victorian era. The practice may have spawned from Queen Victoria's coronation, which included entertainment in the form giants, a woman with two heads, “living” skeletons, and the pig-faced lady.

While many people were sold into the show circuit, Joseph Carey Merrick, dubbed the Elephant Man, was one of the most famous people to put himself on display in the U.K. 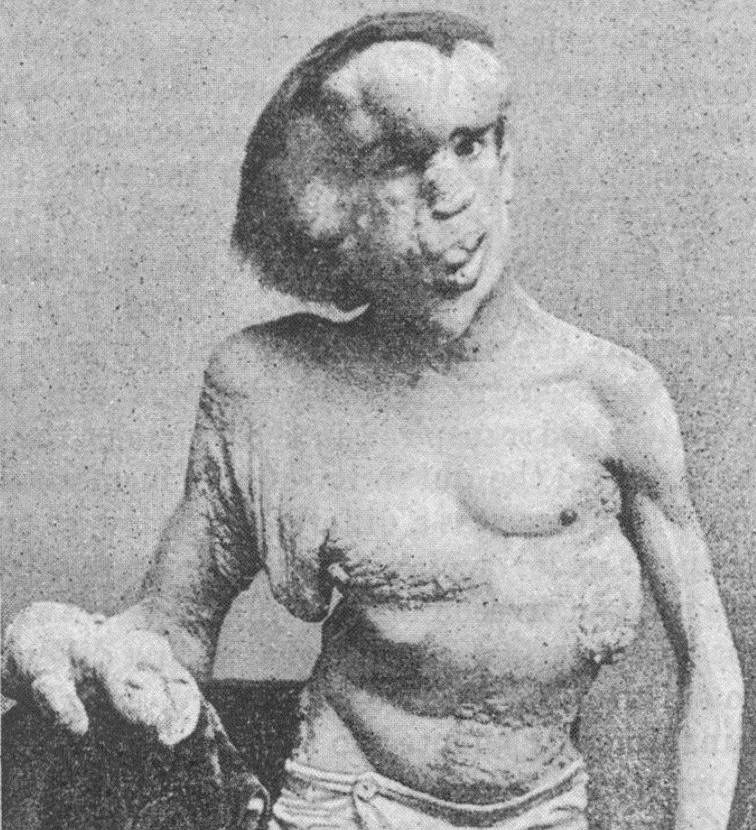 What do you think? Do you find these customs creepy? Do you think our current customs will be considered odd one day? Share your thoughts with us in the comments below.