Think you have the cutest pet ever? Enter your furry friend in this year’s Cadbury Bunny contest.

Easter is just a couple months away, and Cadbury is urgently looking for a new mascot for its annual clucking bunny commercial. Now through February 24, the brand will be taking pictures of pets as  “Bunny Tryouts” on their website. This year Americans will get to help pick the new bunny, along with a little help from another cute internet pet, Jiffpom. Jiffpom and his parents will sort through all the submissions and pick 10 finalists for the public to vote on.

The winner of last year’s contest was a cute bulldog named Henri. This year’s winner will appear in a new clucking bunny commercial and win a cash prize of $5,000.

"The Cadbury Clucking Bunny commercial has been a perennial Easter-favorite for over 30 years. After last year's newest edition, featuring Henri the bulldog, and the overwhelming positive feedback we've received, we decided to bring back the Bunny Tryouts," said Ethan Mandel, associate brand manager, Cadbury brand. "But this year we've added a new voting component that will drive additional excitement.” 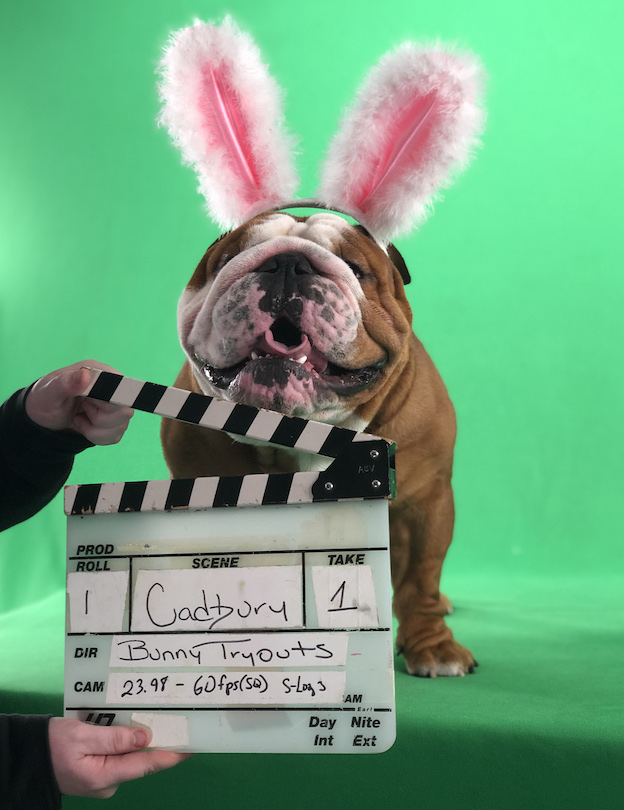 To enter your pet in the contest, go to the bunny tryouts page and submit a photo. You can dress up your pet with virtual bunny ears and get your picture displayed in the gallery of contestants. Cadbury is also donating $10,000 to The American Society for the Prevention of Cruelty to Animals, the ASPCA.

Cadbury Creme Eggs originated in Britain and are one of the most iconic Easter candies in the world. The eggs consist of a thick chocolate shell filled with white and yellow cream, resembling a real egg. Over the years Cadbury has released different varieties of the egg, including caramel, chocolate, and mini creme.