Although the camera has been around for many years, the ability to take a moment in time and save it still remains as one of modern life's greatest pleasures – or at least, we think so. For that reason, most of us carry a camera on us every day – sometimes even two, if you're carrying your DSLR and your phone – and technology undoubtedly has changed the way we shoot. Cameras feature higher quality sensors, they're more compact and offer new features that let us capture shots in new ways. And they're only getting better. So, without further ado, here's the camera tech we hope to see in 2019!

We're thinking 2019 is going to be the year of the mirrorless camera.

The advantage of a mirrorless camera is that they're often slimmer and more portable, the lens is closer to the sensor which has its own benefits, and they also offer many in-camera features. The downside is that their batteries don't last as long and that they can't autofocus as fast as an SLR. Older SLR lenses also won't fit without an adapter, if at all.

Regardless, they'll typically have the same image sensors, and various brands offer interchangeable lenses, and stunning images can be taken with both. 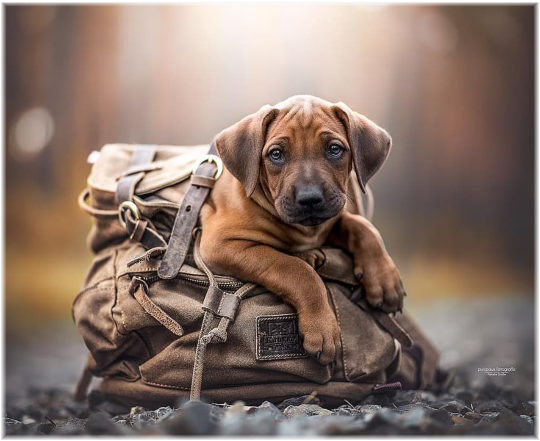 Now that we have that out of the way ... Canon and Nikon launched their mirrorless systems in 2018, and we're expecting other brands like Panasonic – which alluded to offering a mirrorless system in 2019 – will follow. Olympus and Fujifilm also showed interest in the segment.

We're just hoping to see somebody answer the Canon EOS R, the Nikon Z7, and Sony a7 III. Some also speculate that this year's higher-end models will offer 8K video as 4K seems to be the norm nowadays, but videographers tend to look at cameras slightly differently.

All we know is that this year is going to be a great year for photography!

What are your thoughts? Are you a die-hard SLR fan and switched to a mirrorless? If so, let us know why in the comments below!

Are you a beginner photographer? Learn how the pros photograph Colorado here!