Can You Spot the Camouflaged Leopards in These 5 Photos?

Can You Spot the Camouflaged Leopards in These 5 Photos?

We had trouble finding the leopards in these nature photos. Let's see how well you do!

Leopards are amazing creatures. Native to Africa and Asia, leopards sport spotted coats which allow them to blend in with their surroundings—sometimes almost seamlessly!

Fun Fact: Did you know that leopards' spots are called "rosettes"? They're called this because they usually have a rose-like shape. Who knew!

See if you can "spot" these five leopards in their natural habitats, then scroll all the way to the bottom to see if you're right! 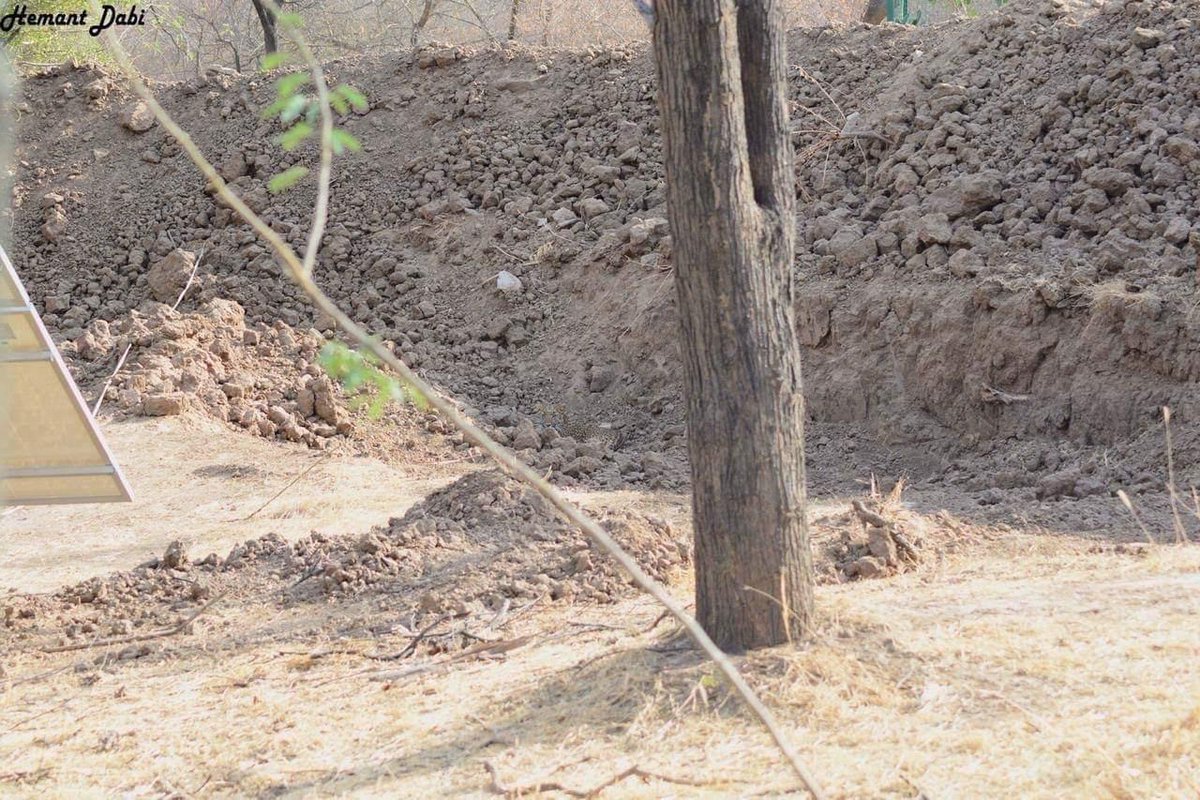 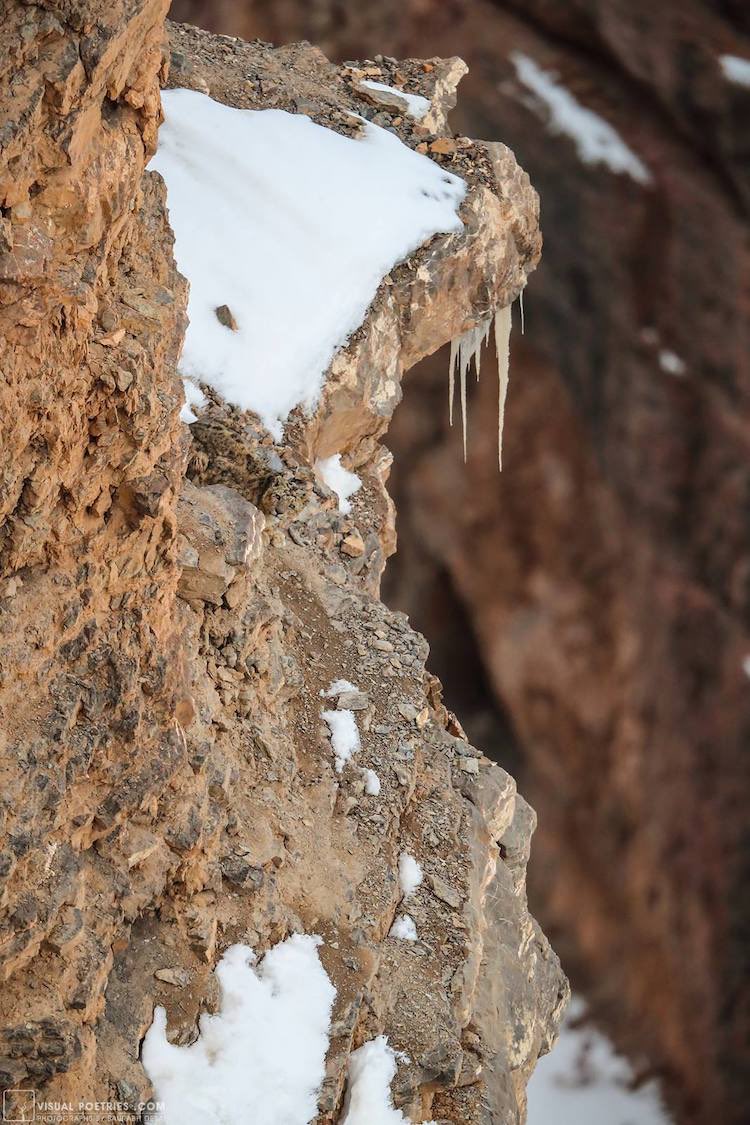 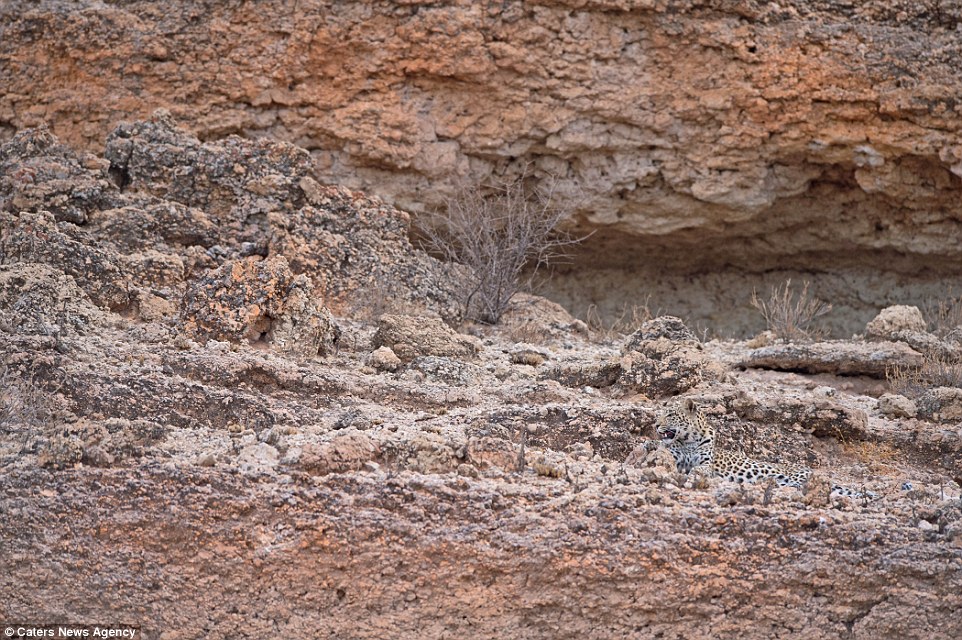 Courtesy of Caters News Agency, via The Daily Mail 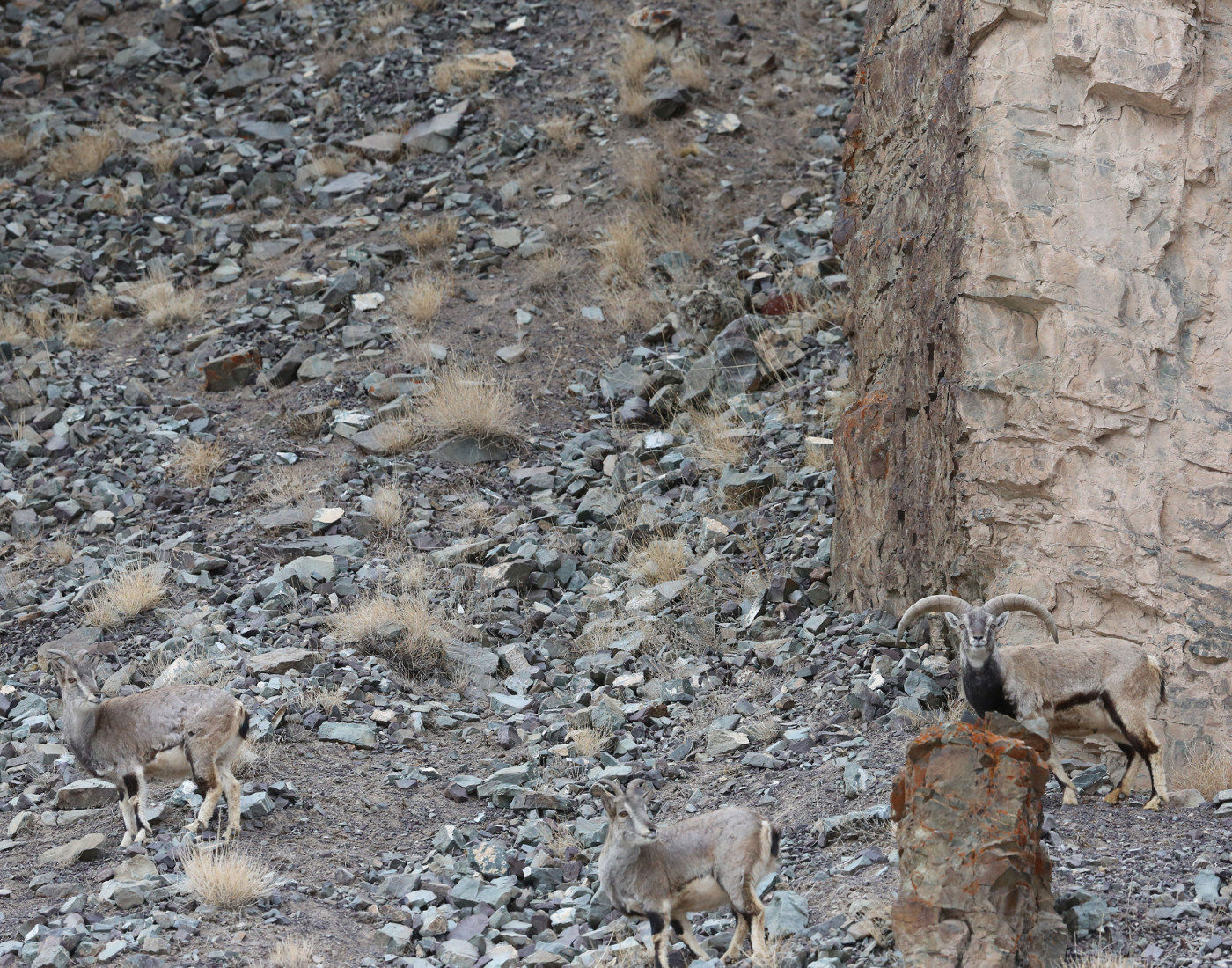 Courtesy of Inger Vandyke via Geekologie 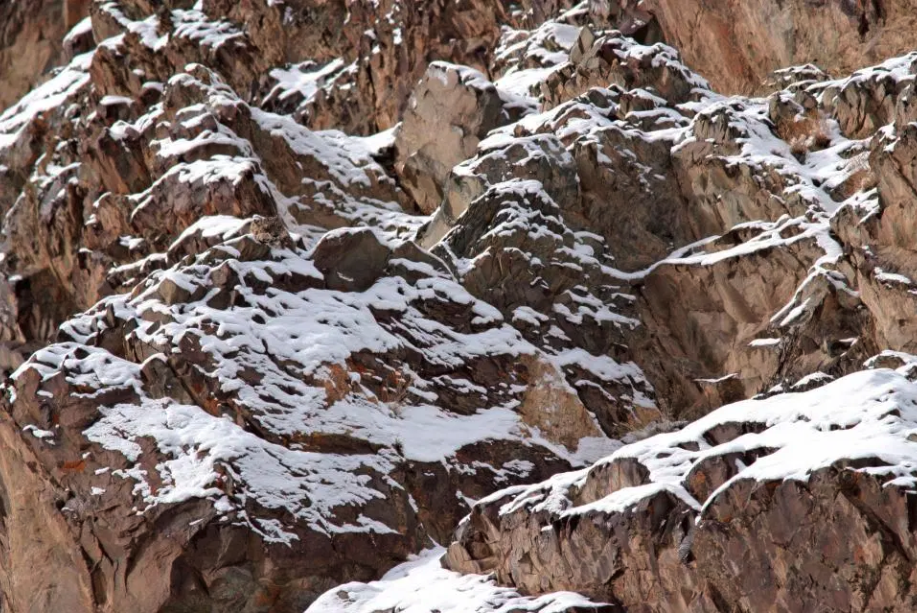 Courtesy of Raghu Chundawat/ARDEA via The Sun

Did you find them all? Let's see if you're right! 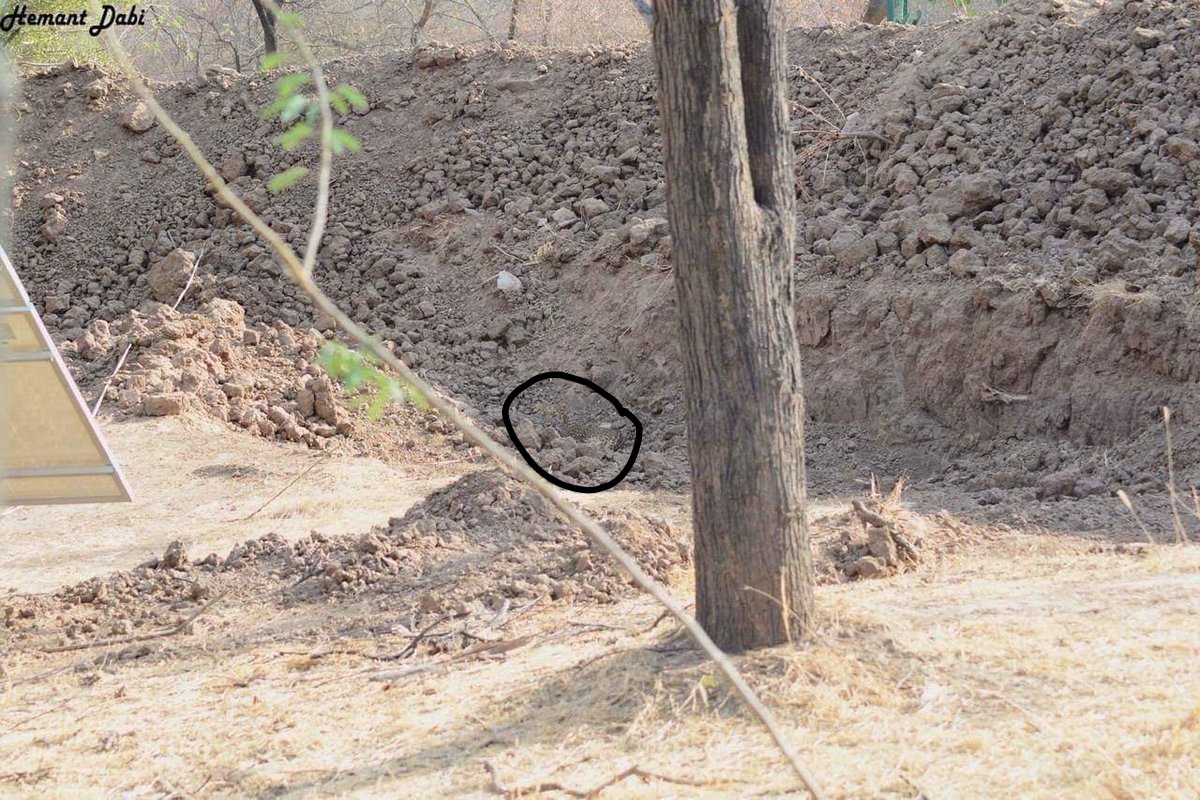 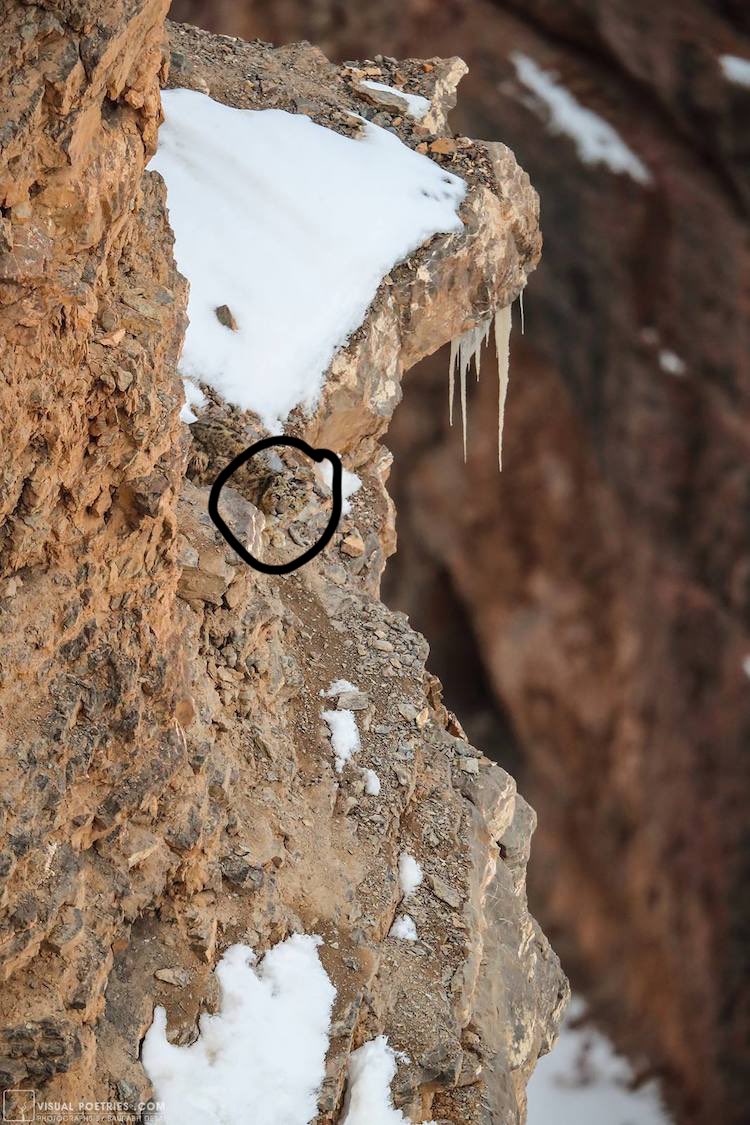 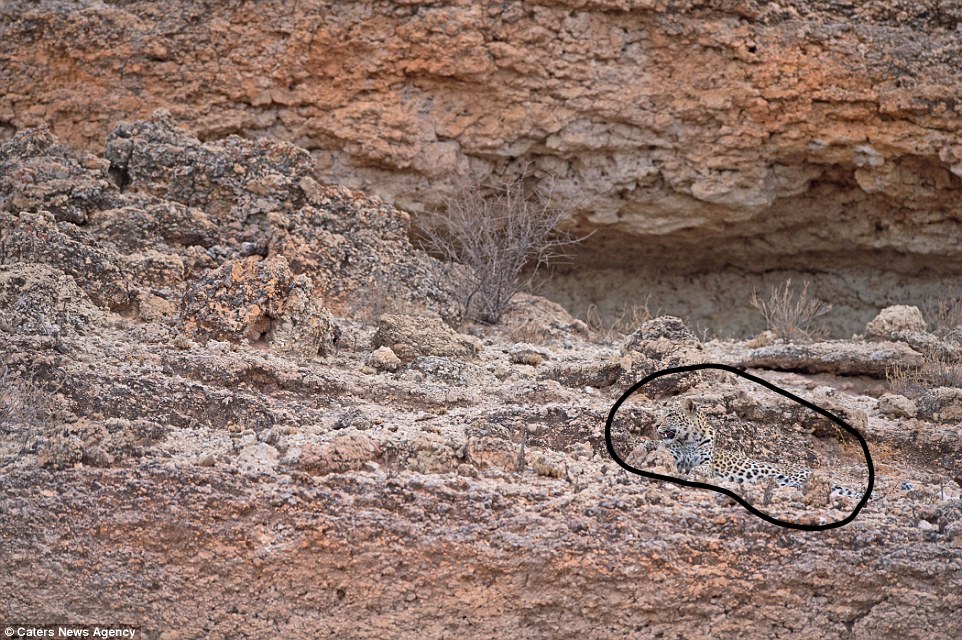 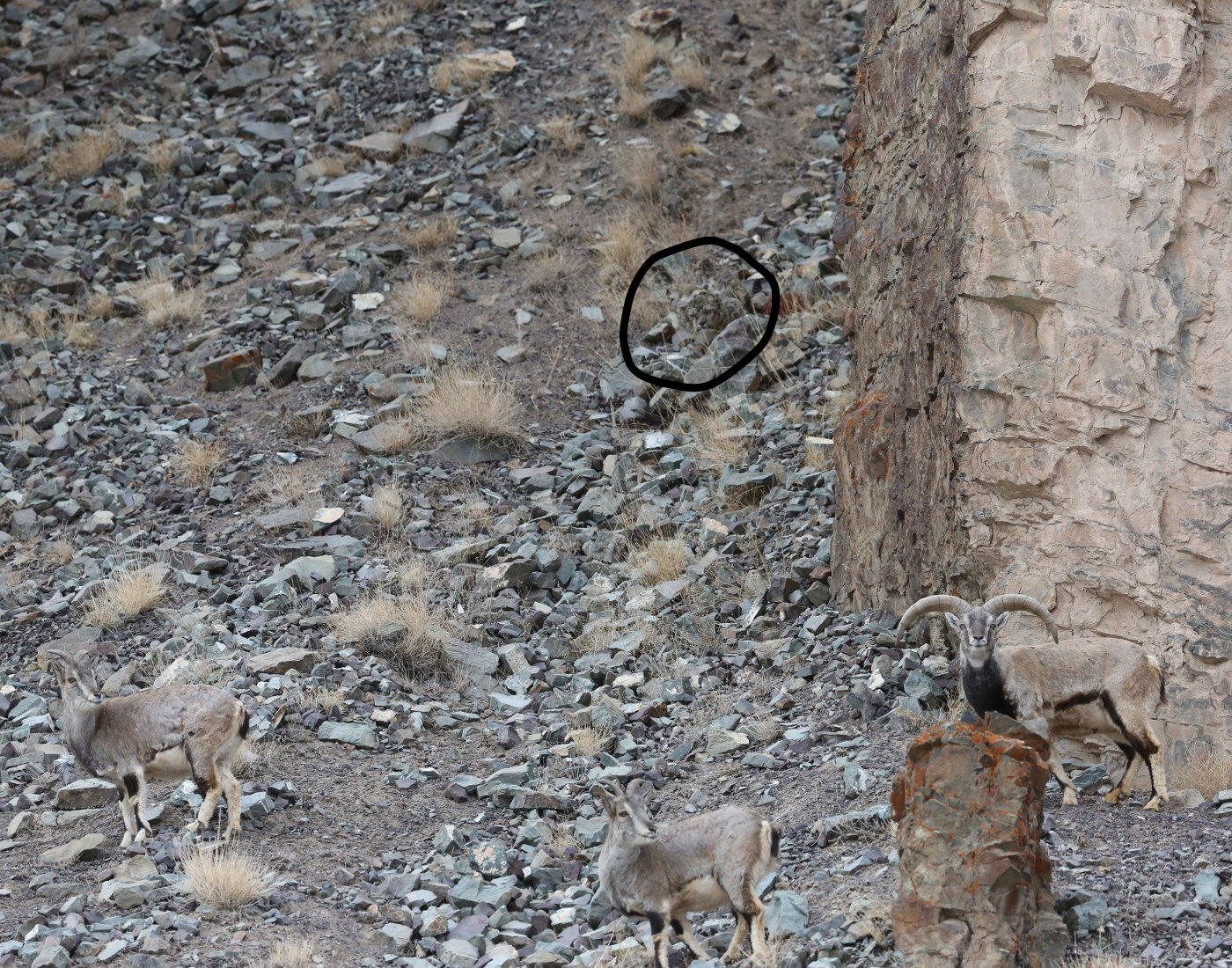 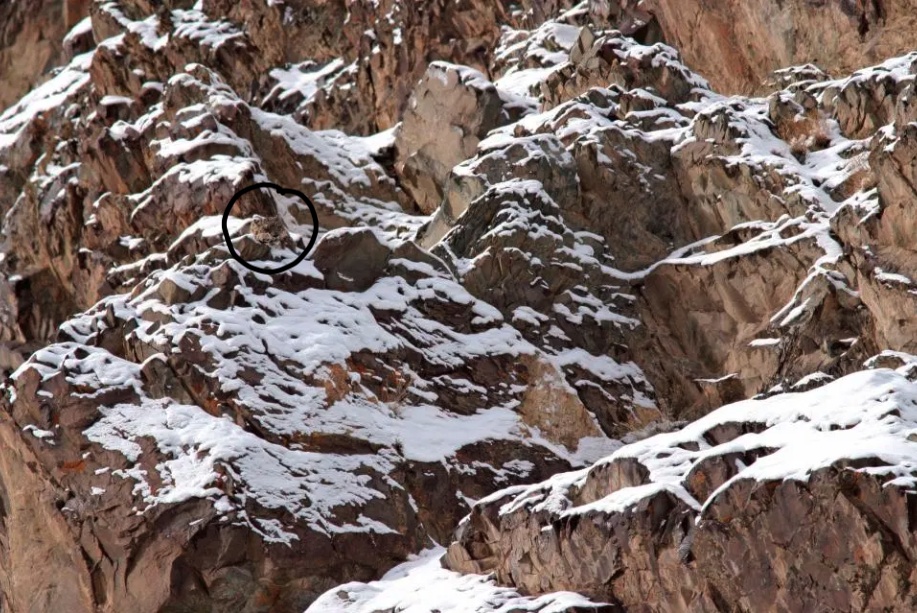 So how did you do? Aren't these wildlife photographers incredible? Leave a comment, and tell us how many of these you were able to find without cheating!