From black-eyed peas to bagels, fill your belly with good luck for 2019!

For centuries, people all over the world have been welcoming the new year with traditional foods that are rumored to bring health, happiness, and fortune. Why not load your New Year's Day plate with some of these culinary delights? And if you need extra luck this year, give them all a shot! If nothing else, you get a delicious treat to start off 2019!

Black-eyed peas, cornbread, and collard greens: This Southern tradition is a tasty way to give your fortunes a boost. It is the hope that the peas will bring luck, and the collard greens (because of the color) will encourage paper money to flow into your life. In addition, black-eyed peas were traditionally eaten as a symbol of incoming coins, as well as conquering the "evil eye" because of the peas' black markings. And as the Southern saying goes, "peas for pennies, greens for dollars, and cornbread for gold." 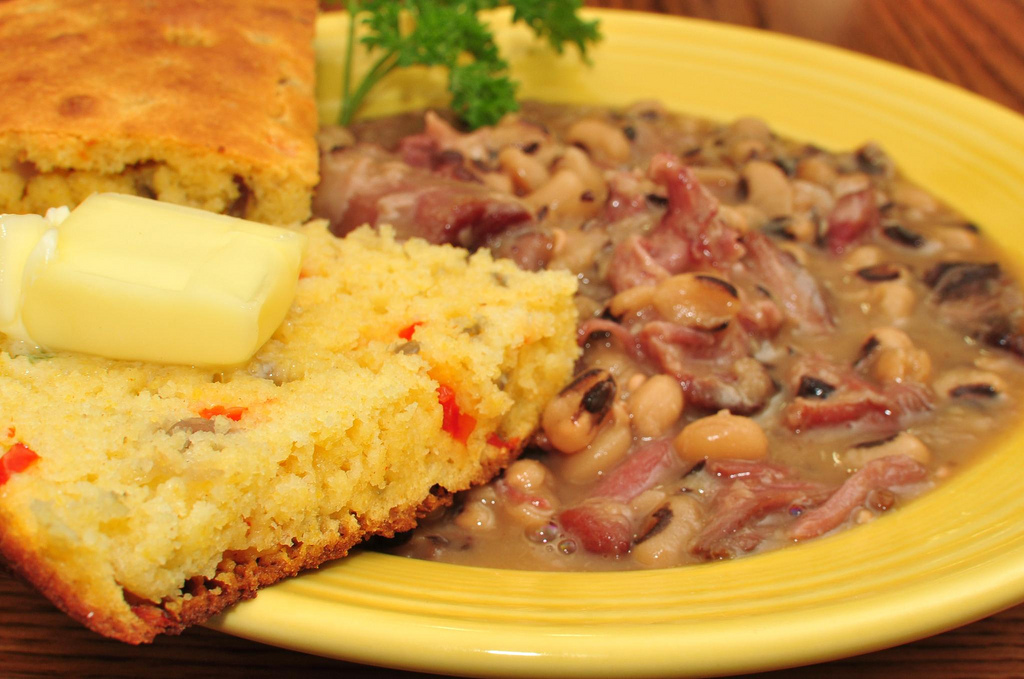 Can't go wrong with some black-eyed peas, ham hocks, and cornbread for luck in the new year!

Doughnuts, bagels, cake, and round food: For many cultures, eating circular-shaped foods represent coins, as well as the year coming full circle. Now, that's a reason to eat some doughnuts without the guilt!

Fish: These tasty underwater delicacies have several meanings. They are considered lucky because their scales resemble coins, and because they are a traditional symbol of abundance.

Pomegranates: A popular Mediterranean tradition features the seeds of this wonderful fruit, and it is both lucky to eat and smash. It's a popular New Year's Eve food in some locations, and others take it a little further by smashing a pomegranate against the front door at midnight. The more seeds that fall out, the more luck the household will have.

Pork: In European tradition, pork has an interesting meaning. Because pigs move forward as they eat, looking forward and never backward, pork symbolizes prosperity. They are also quite round, which means a fat wallet ahead, according to Reader's Digest. Throw a ham hock or other pork into your black-eyed peas, and you've got good fortune for days!

Soba noodles: Slurp away! Soba noodles are considered lucky in Japan, but only if you eat it right. A noodle must be slurped whole, without any breaks, for a prosperous year and long life. 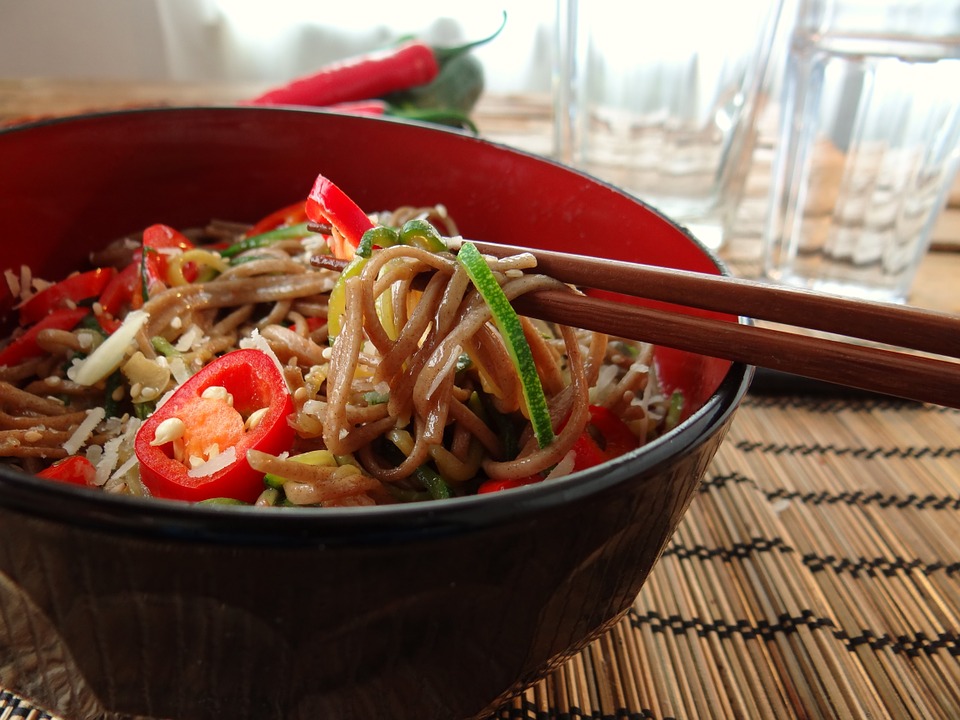 Dig in for a happy, healthy, and prosperous new year!

Have you tried any of these good-luck meals? Do you have any traditional meals that you enjoy on New Year's Day? Let us know in the comments below, and we'll see you in 2019!

5 Reasons Why 'Cobra Kai' Will Suck You In