Every dog has its day, and this dog has had many! Even though this pretty pup had a rough start, she is living her best life with her family in Tennessee. And on April 24, Augie made history by snatching the title of the oldest golden retriever ever—at 20 years old. 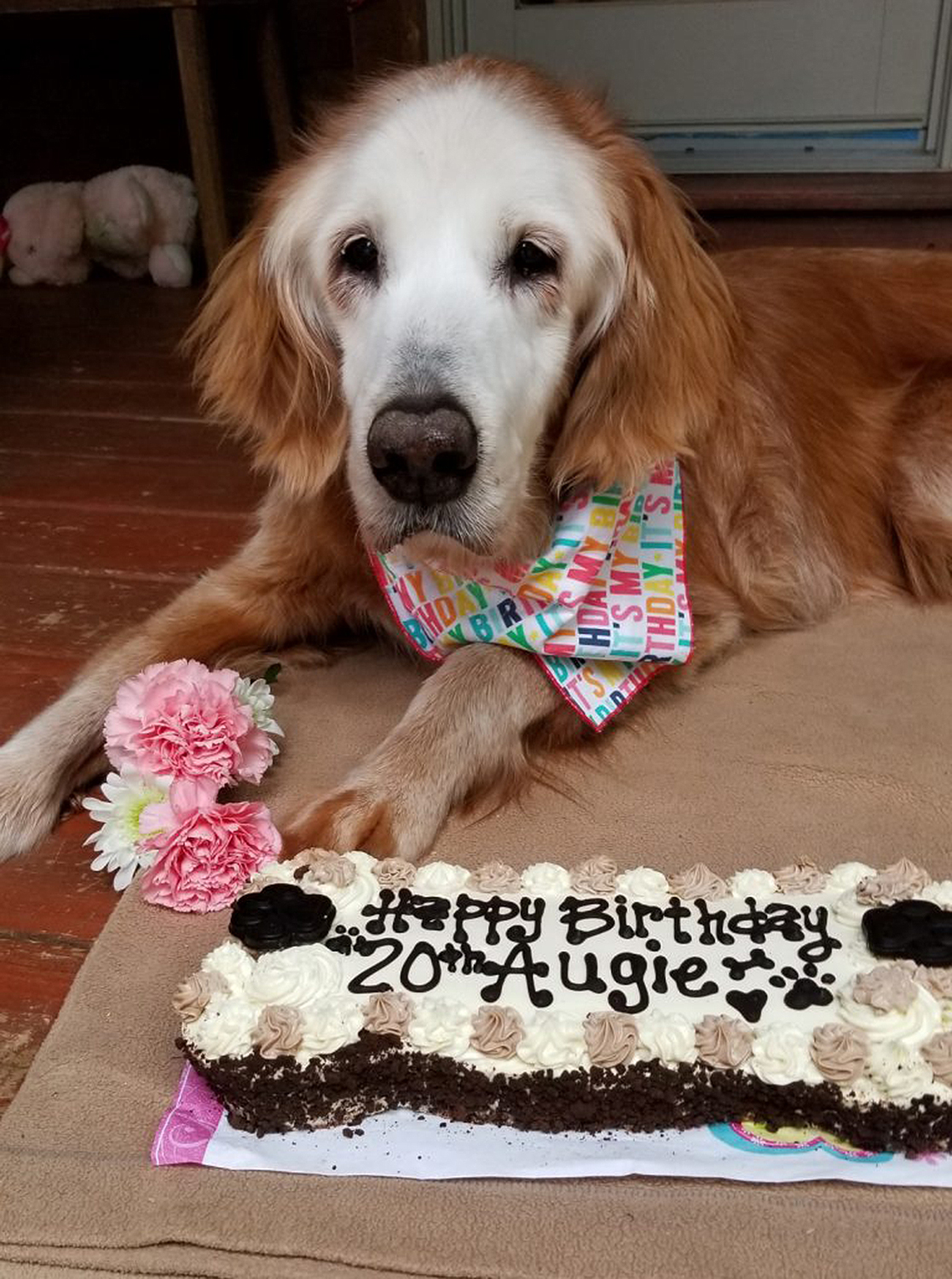 Augie was born on April 24, 2000, and, unfortunately, she was rehomed twice by no fault of her own. Eventually, she found her forever home with Jennifer and Steve Hetterscheidt when she was 14 years old. While the life expectancy of a golden retriever is typically 10-12 years, the love, care, and companionship of the Hetterscheidts have done wonders for Augie! Jennifer even told Golden Hearts that Augie is "surprisingly healthy," especially since she was "diagnosed with some kidney issues when she was 14." The Hetterscheidts knew this when they adopted her, and since she was an older dog, they wanted to provide a loving, peaceful home for her final years. 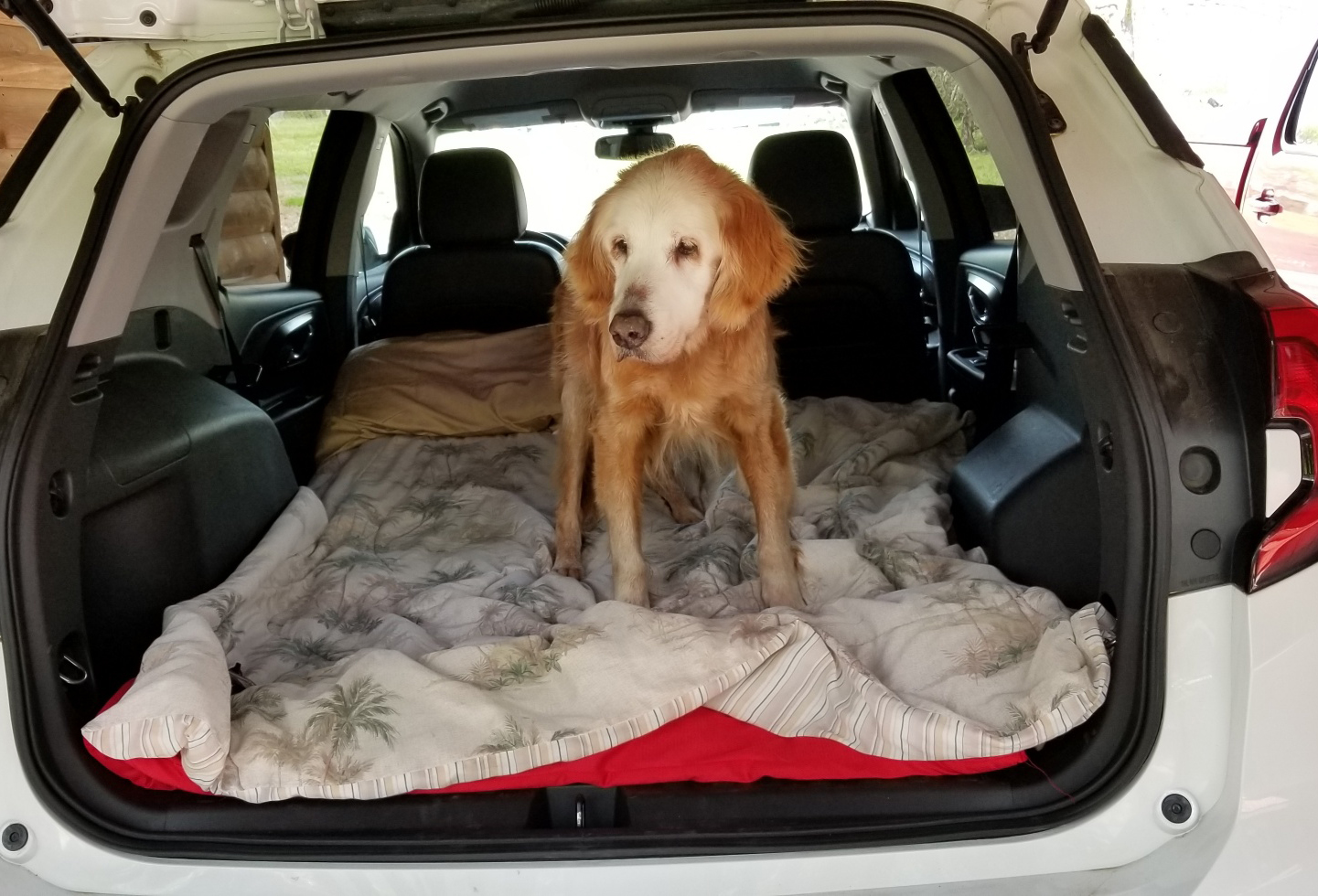 To everyone's delight, Augie is still enjoying life alongside her three golden retriever brothers and sisters and various feline companions. For her milestone celebration, Augie shared a treat of carrot cake with her siblings, but her normal diet consists of "a mixture of wet and dry Hill's Perscription Diet k/d," according to Jennifer. It certainly seems that the level of care that she provides for Augie is a huge factor in the life span of this sweet girl.

Happy birthday, Augie, and here's to many more to come! Let's show her some extra birthday love in the comments!