Happy Year of the Pig! Do You Know Your Chinese Zodiac Sign?

Happy Year of the Pig! Do You Know Your Chinese Zodiac Sign?

The Chinese zodiac is an ancient cultural tradition, known by most of us as illustrations of the animals they use for each sign. Do you know yours?

Recurring every 12 years, the animals of the Chinese zodiac are used to describe people's traits, fortune, and even career strengths or weaknesses. This system has been used in Chinese culture for over 2,000 years and is integrated into everyday life. Simply look below and find your birth year! 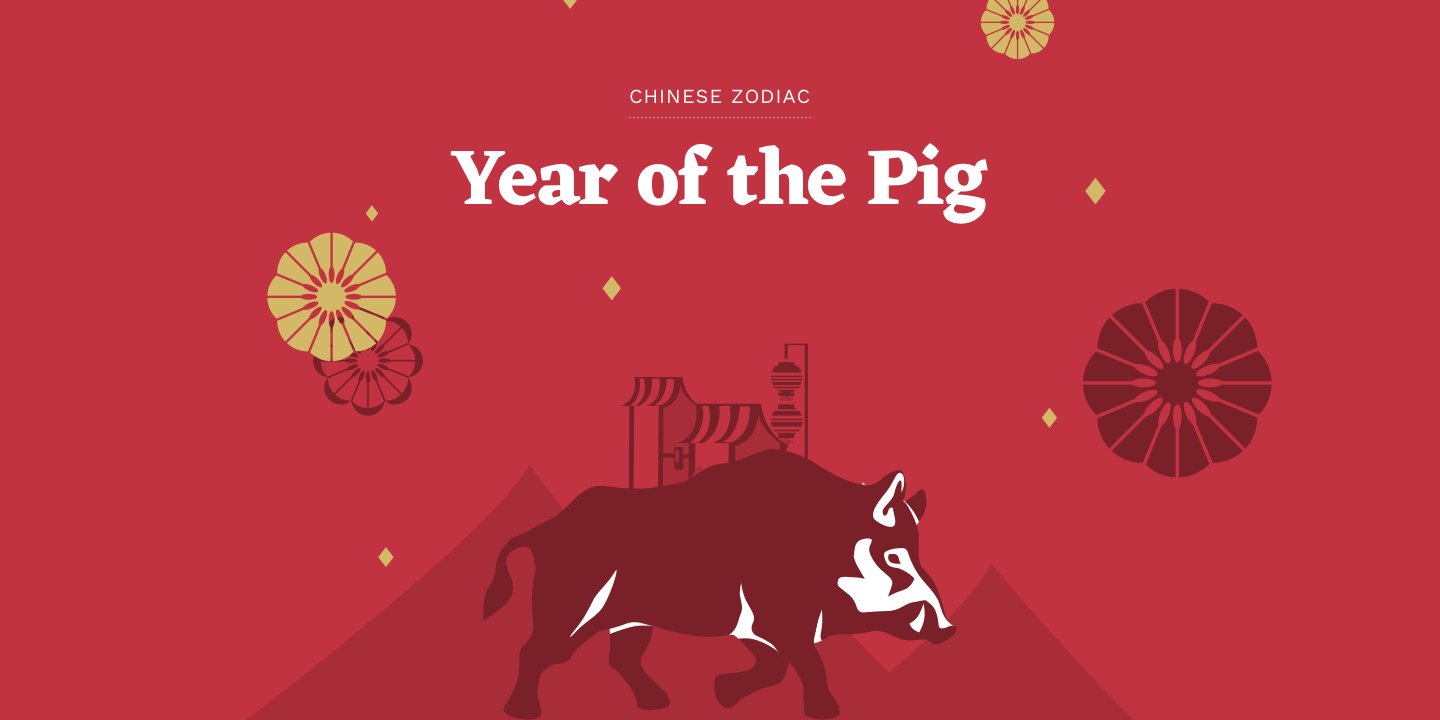 What are the different symbols? 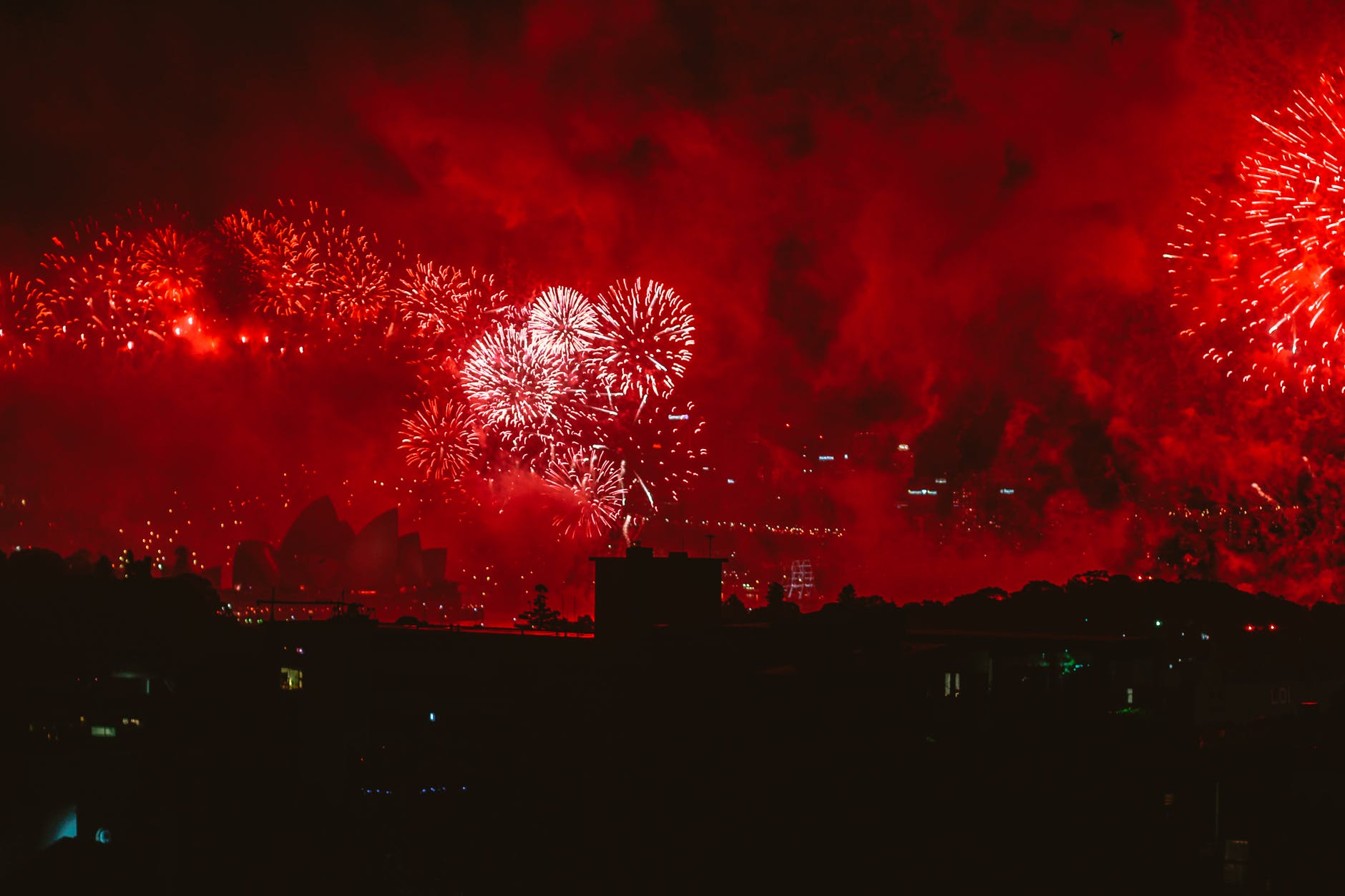 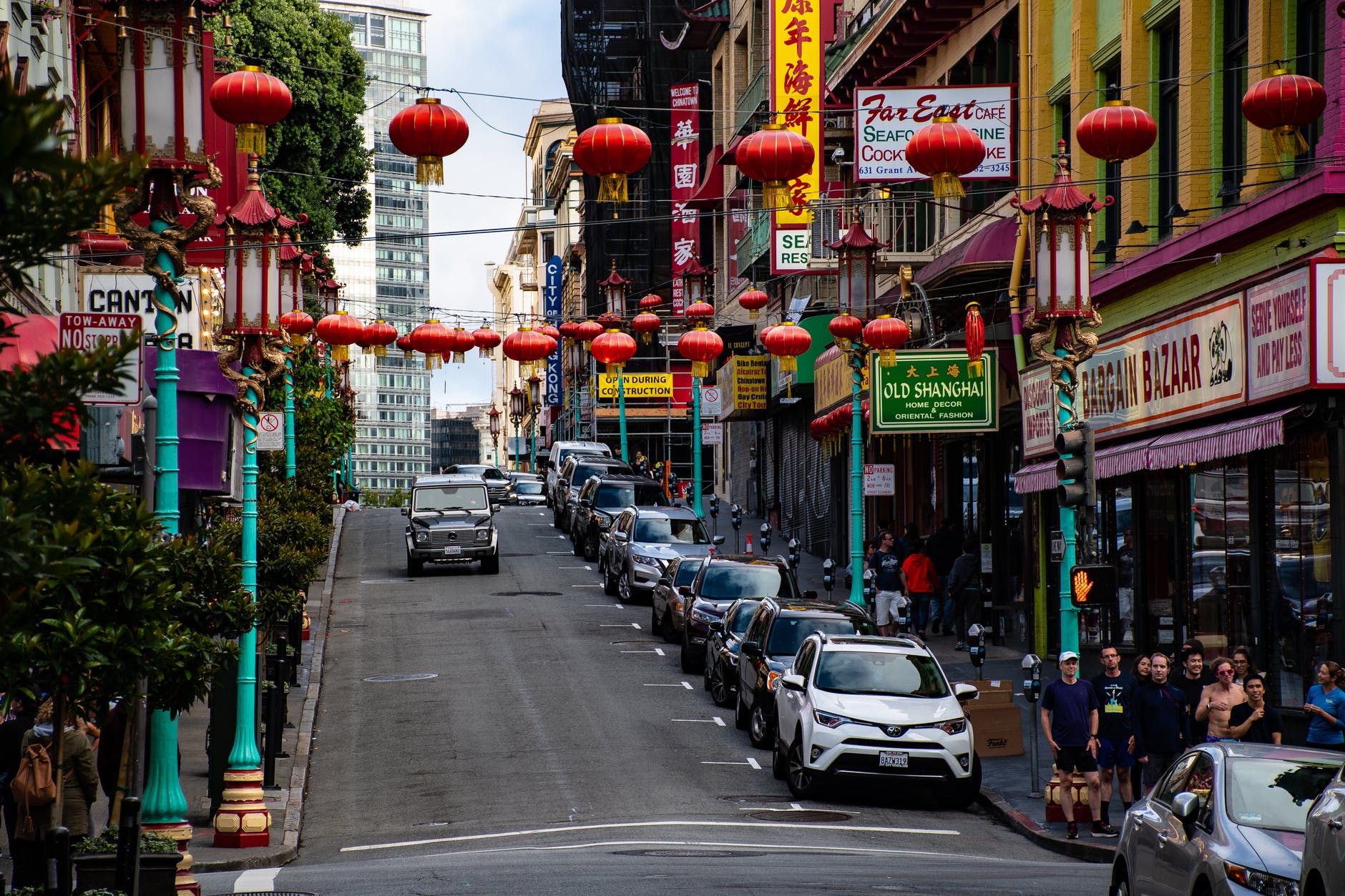 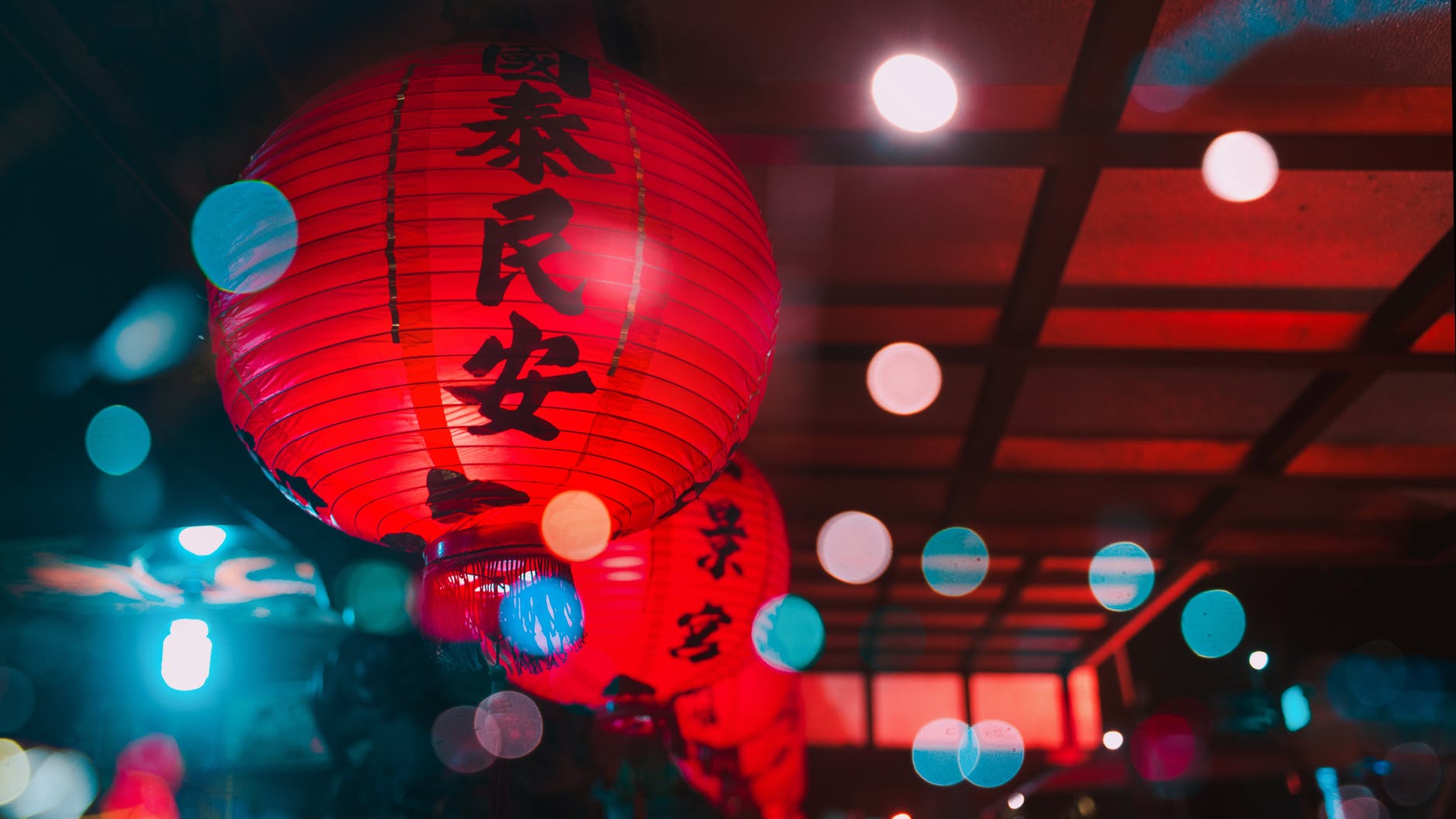 Do you celebrate Chinese New Year? What is your Chinese zodiac sign? Let us know in the comments below!

What's the most popular Valentine's Day candy in your state? Find out here!