How Long Does a Swallowed LEGO Stay in the Body?

How Long Does a Swallowed LEGO Stay in the Body?

Brave test subjects and rigorous science suggest it takes 1.71 days to poop out a LEGO.

On the packaging of every children's toy, there are labels that might suggest an appropriate age range or what kind of batteries it takes. For toys with small parts, there's a choking hazard warning. Looks a bit like this: 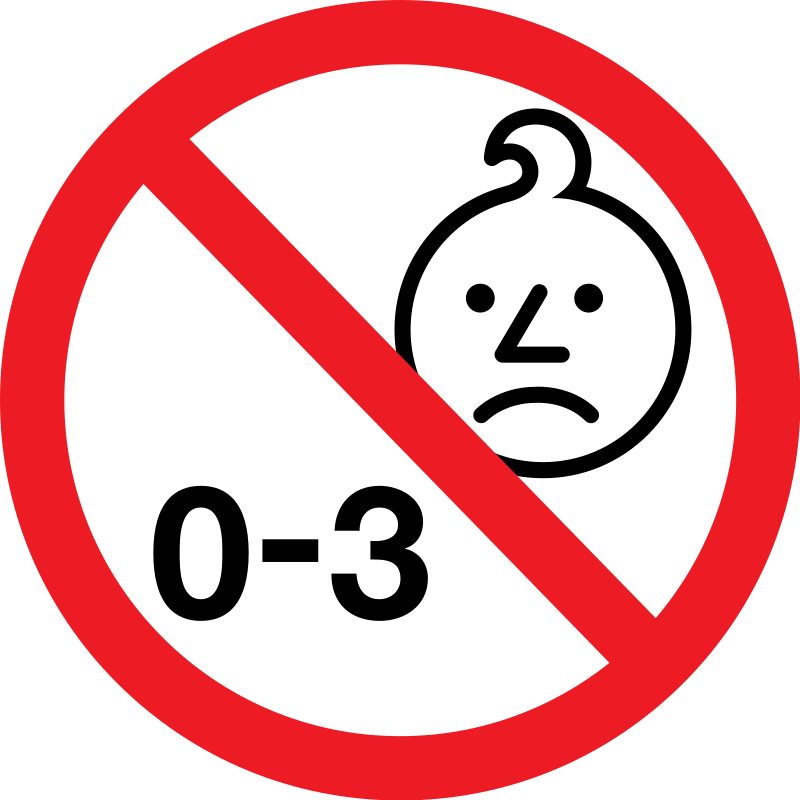 Problem is, babies don't consult the packaging before trying to consume any and everything in their path. Try as parents might to curb the devouring of lint, bugs, woodchips, coins, or the proprietary interlocking bricks from a Danish toy-manufacturing-monolith, babies are bound to swallow something. So what happens to those many somethings on their journey between mouth and diaper?

A medical blog called Don't Forget the Bubbles turned to science for answers, whose study is in The Journal of Paediatrics and Child Health. Specifically, they wanted to know what happens when a LEGO piece becomes a Cheerios-chaser. The Bubbles team had data about other objects babies tend to ingest—like how coins, the most common snack, take twoweeks to pass—but there was a glaring, LEGO-man shaped hole in the scholarship. And so the intrepid doctors recruited six health-care professionals and had them swallow the decapitated plastic head of a LEGO figurine. 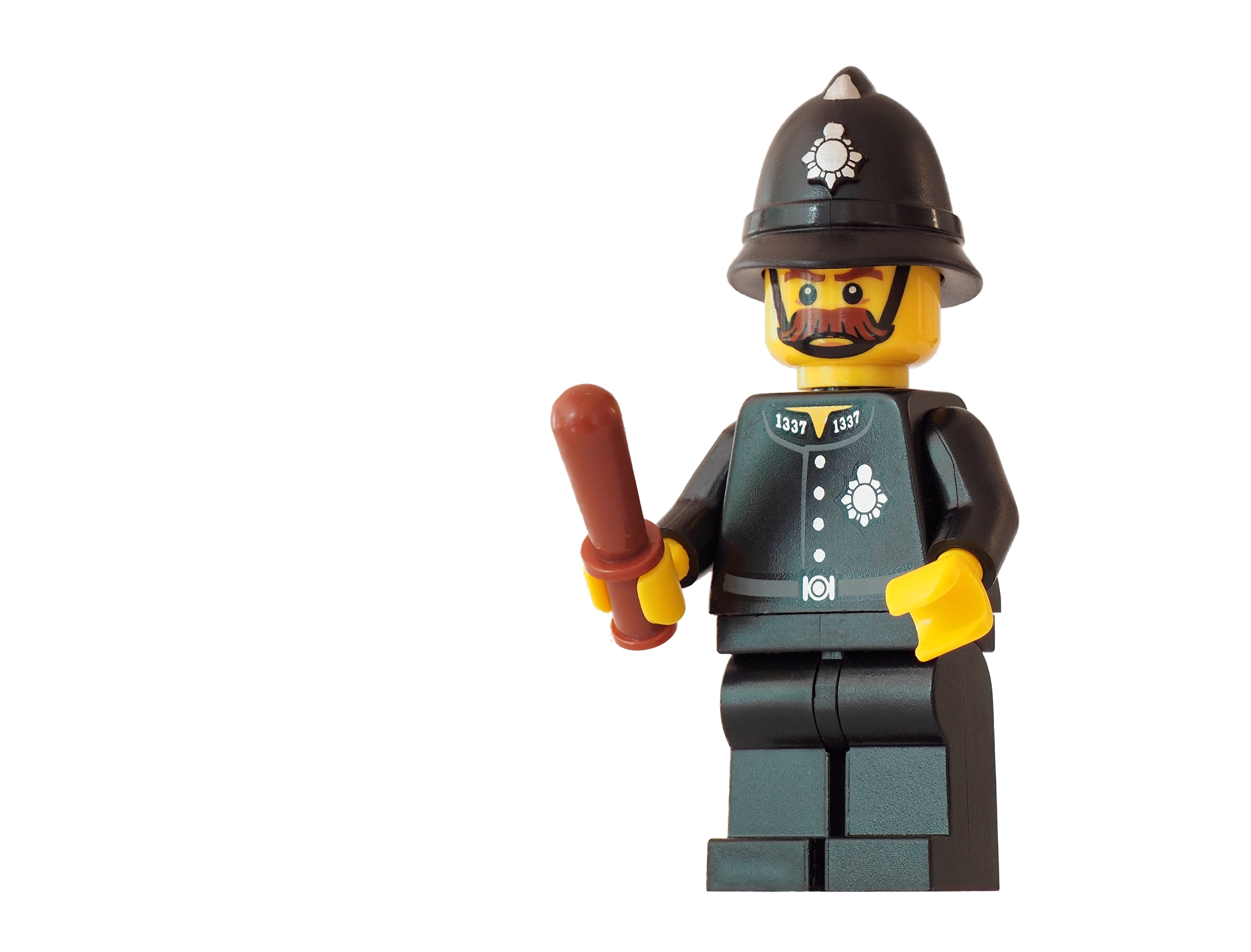 "What's all this then?"—a Lego Constable, whose head is 9.74 mm in diameter. Courtesy of pxhere.com.

The participants then measured how long it took to pass the LEGO piece. Each doctor was responsible for analyzing their own excrement. In an effort to control for the differences in bowels, each was also assigned a SHAT score—that is, Stool Hardness and Transit—that described the frequency and characteristics of their movements. Each doctor continued to monitor their evacuations until the yellow head was found and then logged their FART data (Found and Retrieved Time). You can follow their harrowing process on their blog: "A variety of techniques were tried—using a bag and squashing, tongue depressors and gloves, chopsticks—no turd was left unturned."

At the end of it, the LEGO piece took 1.72 days to go through the body. There was no correlation between SHAT and FART scores—it would seem the ordeal passed with no complications for most of the test subjects.

Alarmingly, one doctor never found their LEGO piece, despite diligent poop-parsing. The doctors were unperturbed. “Perhaps one day many years from now, a gastroenterologist performing a colonoscopy will find it staring back at him,” the blog reads.

In case you were concerned, this study, were it ranked with some SHAT score, would be considered soft science. Don't Forget the Bubbles called it "a bit of fun" and issued two warnings:

"With such a small sample size it is important that you don’t extrapolate the data to the entire population of Lego swallowers."

"It is also worth noting that most people who swallow Lego are children, not fully grown adults. Data that is applicable to the adult population may well not be applicable to children."

The takeaway seems to be: If your child (or you) swallow a small LEGO piece, you probably don't need to worry—all things pass.

Do you have any experiences ingesting something you shouldn't have? Were you moved by this research?

Let it out in the comments below!

What's an 'Immunity Passport' and Will We Need One Soon? Here's What We Know