The newest LEGO model is truly out of this world!

The latest and greatest LEGO set on the scene, the International Space Station (ISS) LEGO model even comes with a mini NASA shuttle and articulating components.

Space buffs will love it, so get ready to order one when they become available. On February 1, you can get it from the LEGO shop online or you can head to your nearest LEGO store to get it right away. 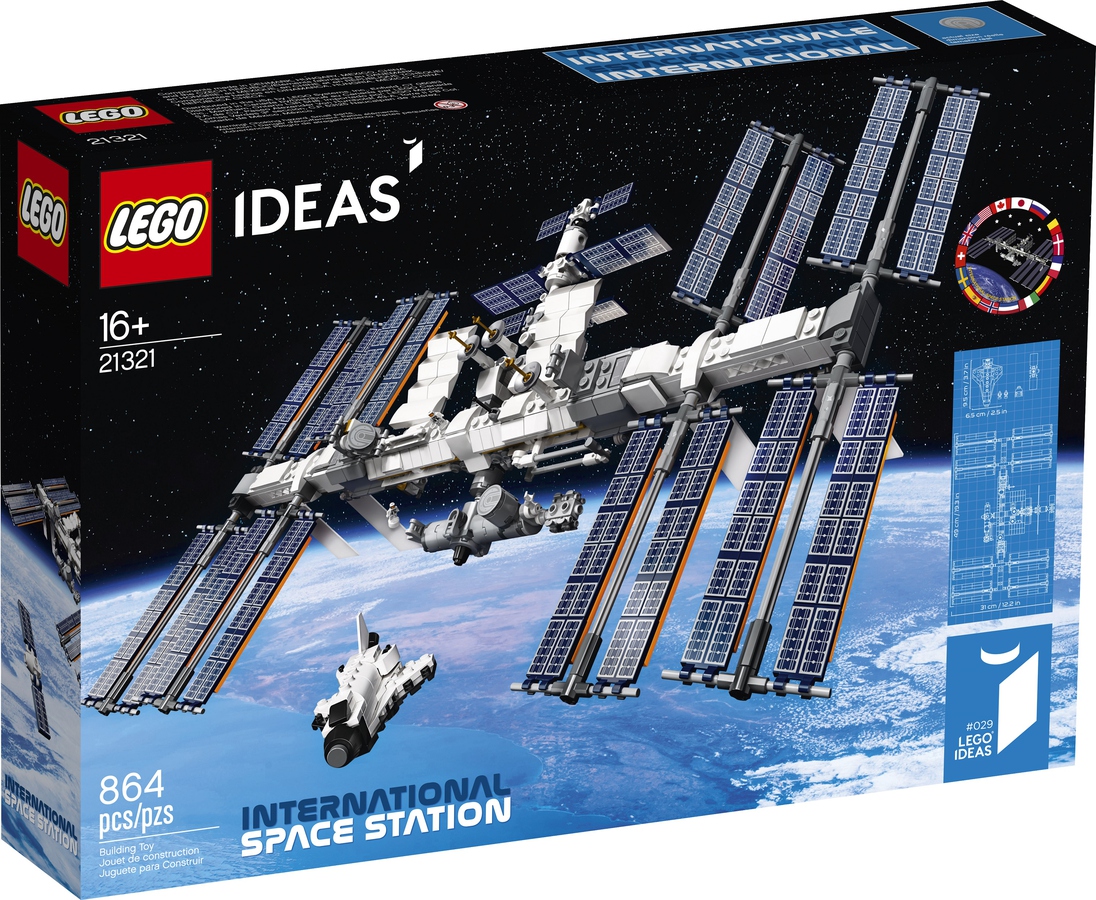 The idea for the ISS kit came from Christoph Ruge in Germany. He submitted the concept and a preliminary model as part of LEGO's "Extraordinary 10 Year Anniversary Fan Vote." Hundreds of LEGO lovers sent in their ideas for the public to vote on last summer.

As a winner of the competition with over 10,000 votes, Christoph will be signing boxes at the new model's release in Nuremberg. The LEGO design team took his original prototype and scaled it down to create this kit. 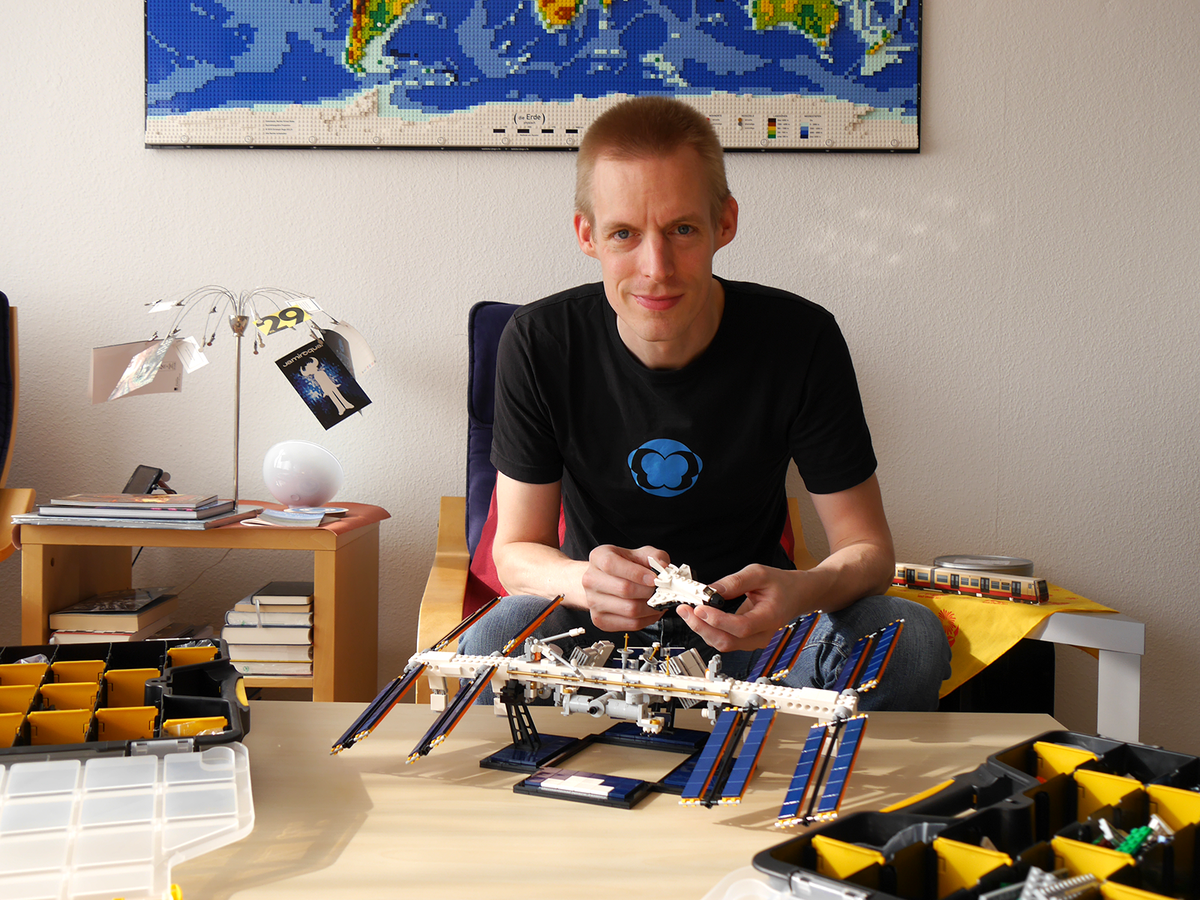 At $69.99, the ISS set is one of the pricier LEGO model kits, but it comes with all the bells and whistles. Each box has enough pieces to construct your own ISS, three spacecrafts, two mini astronauts, and a buildable NASA shuttle. With over 800 pieces total, you've got hours of fun in your future.

The final build features authentic details like articulating solar panels and a Canadarm2 that you can adjust in multiple positions. Once completed, the model stands 7 inches high, 12 inches long, and 19 inches wide. A display stand is included with each set, so you'll need to find a good spot to show off your handiwork. 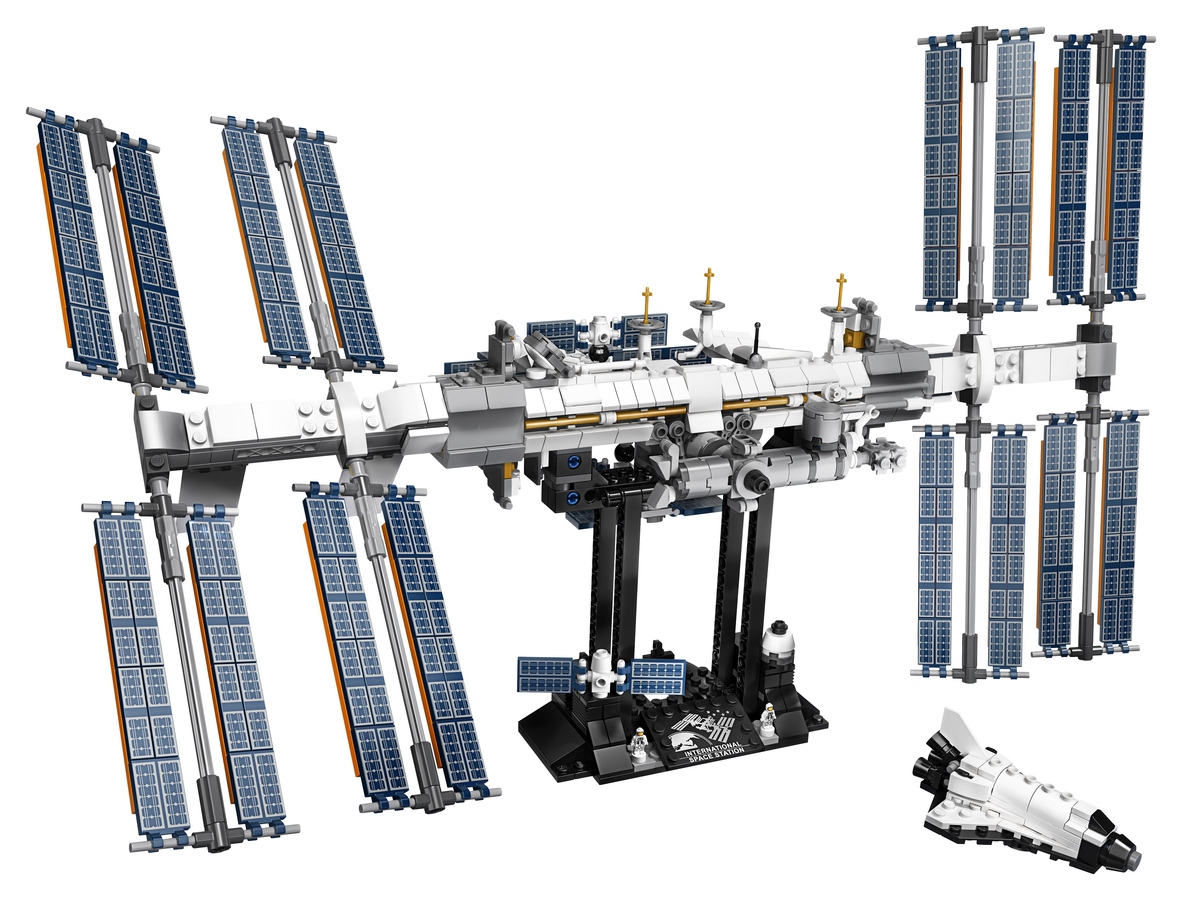 **The photos in this article are courtesy of LEGO.

Will you be buying this new limited-edition ISS model when it comes out? Let us know in the comments!

15 Hilarious Poses That 'Elf on the Shelf' Found Himself In