Lights, Camera, Action! Resources for Aspiring Actors in the DMV

Lights, Camera, Action! Resources for Aspiring Actors in the DMV

If you've been bitten by the acting bug and don't know how to proceed, this is the article for you. Learn all about how to get started in acting in the DMV and how to hone your craft.

With numerous acting, producing, and directing credits to his name, Marcus Lawrence is a veteran in the local acting community. He recently took the time to put together some ideas that would help anyone wanting to get into acting as a profession. 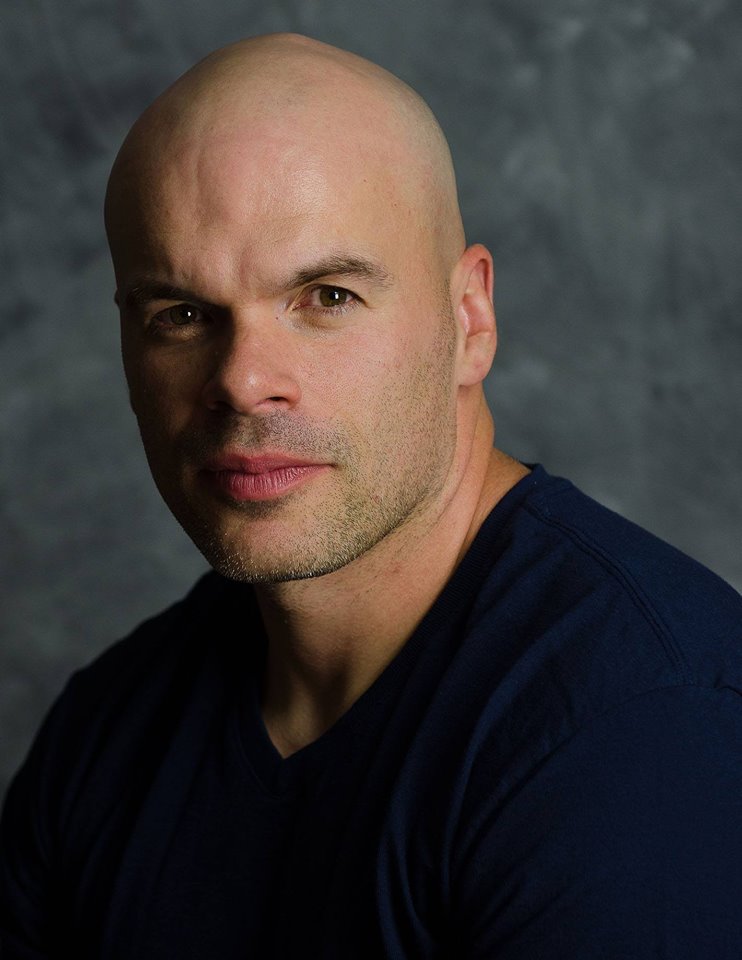 SP: How did you get started in acting?

ML: I got into it in high school, really. I was a terribly shy kid, small and skinny. I needed something to get me out of my shell, and movies and music were huge aspects of my life up to that point, and I wanted to try both. Acting was something consistent for me. I began with a role in As You Like It for our spring production and just like that, I was hooked. The following year, I was cast in the lead roles in both the fall and spring productions. One was Blood Wedding by Federico Garcia Lorca and it was really something I could sink my teeth into and challenge myself with. I used my own feelings of alienation, of heartbreak, and made them my character's -- it worked.

SP: How did you proceed after that?

ML: I did a few small, experimental indies, but wouldn't appear on stage for six years. I began acting classes, but just couldn't sit through them anymore. I just wanted to get up and go, man. I went to audition after audition and finally got cast after five months of that, in Kenneth, What Is the Frequency? and stayed in theater for a good seven or eight years after that. I did small, professional productions all around the state. It was a great way to sharpen my skills, stretch myself, and experiment.

SP: What advice do you have for someone who is interested in acting but doesn't have a formal education or theater experience?

ML: Get your headshot. Read some books at the library. Read Stanislav, read Meisner, then develop your persona. Then go find out where the auditions are. Do a few community theater gigs and start your resume. Get yourself to a non-equity theater audition if you really want to move up, if it is definitely beyond a hobby for you. I also suggest doing some paid film work intermittently. If you do free work, make sure you get it in writing that they will provide material for your reel. Get that together. It showcases what you do and why you shoud be cast in things -- that you can work.

In auditions, it's not just about how good you are in reading, but also if you can be cool to work with for the duration of a production. Be engaging. Be you.

I also suggest looking up three famous actors you think you would compete with in an audition and market yourself accordingly. I think that was in a Backstage.com article, and it's good advice. If you can't decide on the three actors, then survey some of the directors you've worked with. 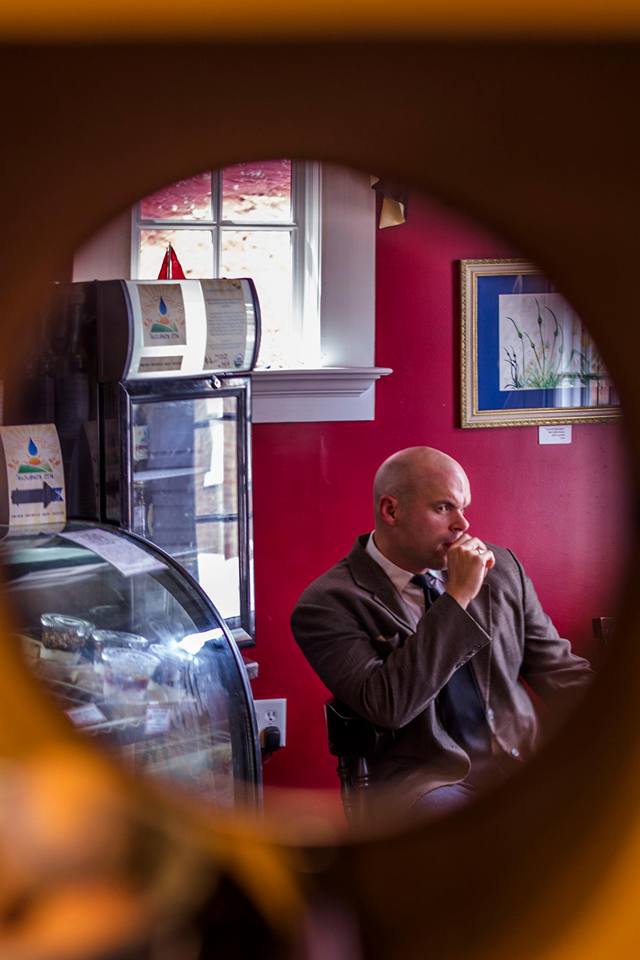 Backstage.com and imdb.com are good online resources, but you have to pay for memberships. Erica Arvold is a Charlottesville casting agent; if you set up a profile with her, you get them in your email. There is also Brian Dragonuk, and the Virginia Film Office posts auditions on their website, and that is free. Also look for meetups for local filmmakers. Those are great networking opportunities.

How do you find a good acting school/class?

This depends on what kind of acting you want to do. There are reputable places in D.C. like The Theatre Lab, Studio Theatre, National Conservatory, and Woolly Mammoth. Keep in mind, classes are a place to network. You want to be in front of the people who can get you working for the people you want to work for, so select carefully.

Are you involved in the local acting scene? Are there any tips or resources we missed? Let us know in the comments below.