We are a little over halfway through the year, so it's time to see which baby names are topping the charts for 2020 so far!

2020 has been a roller coaster, but with the year half over, it's time to check in on the top baby names list thus far. While the pandemic has made it difficult to get the official count of babies receiving the names on the list, Nameberry has tracked which name pages have been viewed the most. We have seen some strange and even pandemic-inspired baby names like twin babies named Corona and Covid, but the most popular names seem to have ancient or mythological inspirations.

In fact, Luna holds the No. 1 spot on the girls' list, and Milo is No. 1 for the boys. But let's look a little more into the top names! 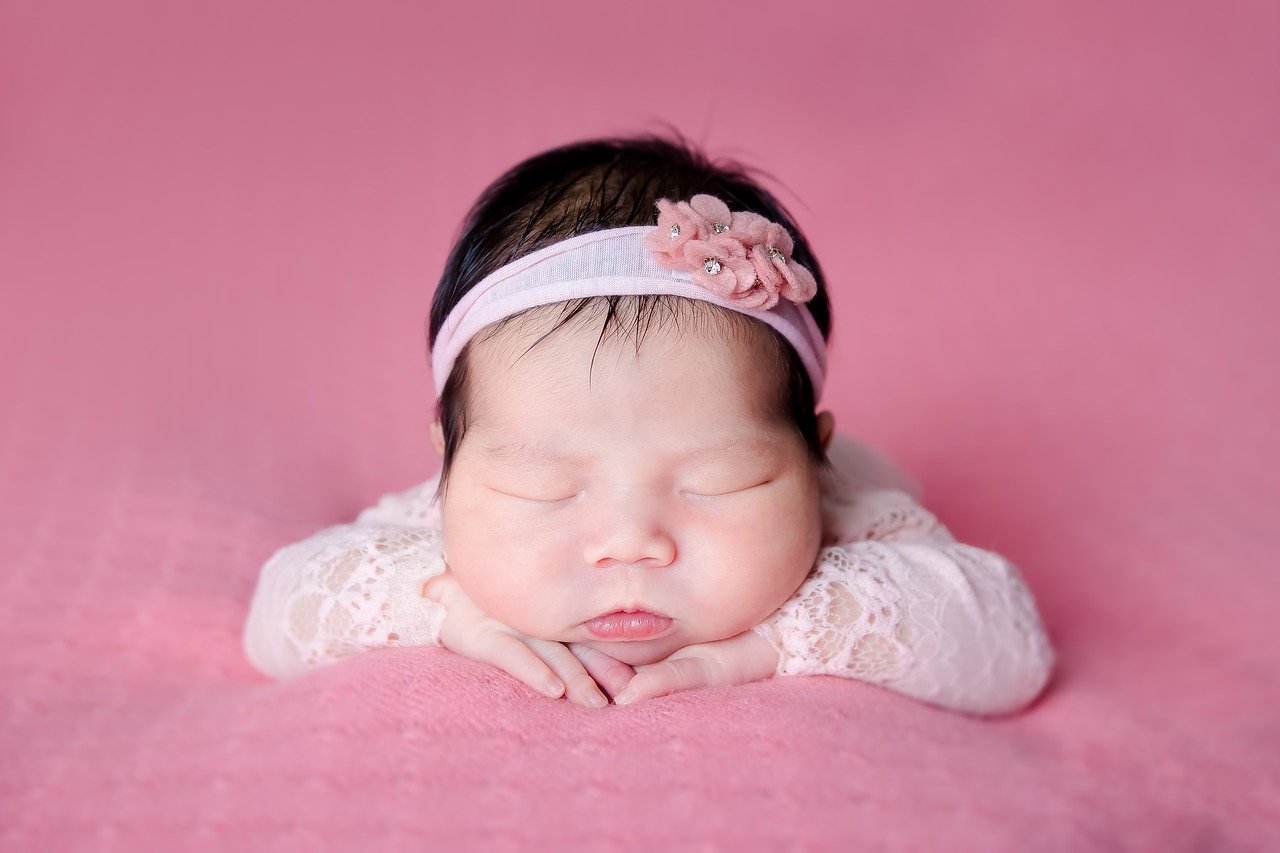 We already mentioned that Luna holds the top spot, and the name's Latin origins translate to "moon." The other influences for this name come from Luna Lovegood, a character in the Harry Potter series, and the chariot-driving Roman goddess of the moon.

Maeve (pronounced Mayv) is the runnerup to the No. 1 spot and is an Irish name meaning "she who intoxicates." This name comes up in a few tales from Irish mythology and also is represented by the character Maeve Millay (played by Thandie Newton) in the HBO show, Westworld.

Next on the list is Aurora, a name of Latin origin meaning "dawn," but this name was popularized decades ago by the Disney film, Sleeping Beauty. In fourth place we have Olivia, a Latin name simply meaning "olive tree." Even with its simple meaning, Olivia is a globally popular name that has been a favorite since Shakespeare used the name in the Twelfth Night. The fifth spot is held by Isla, a Scottish place-name or Spanish name meaning "island." The names that hold the last five spots are Ava, Ophelia, Eleanor, Eloise, and Aurelia, all of which have a regal and powerful feel to them. 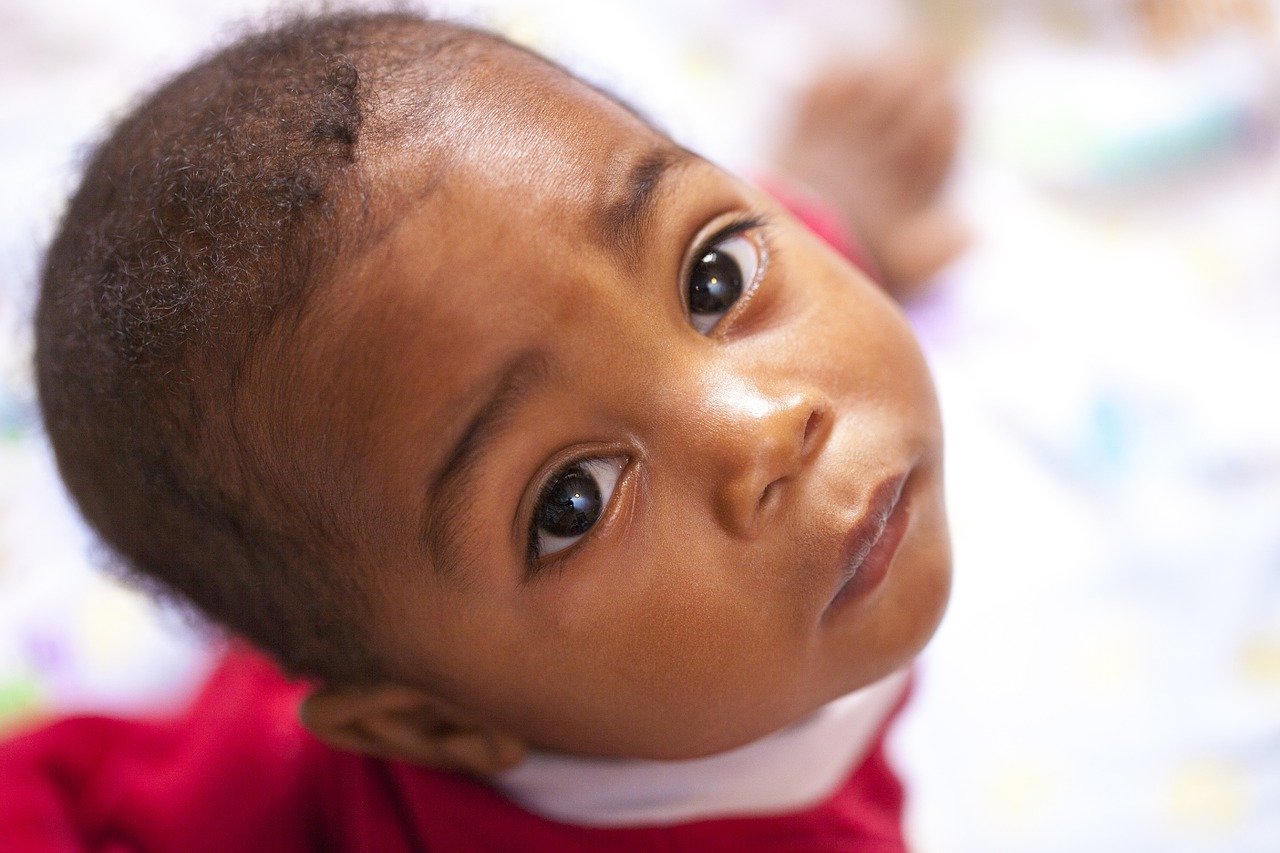 Even though the name can be used as a unisex option, the top baby boy's name is Milo, a Latin and old German name meaning "soldier or merciful."

The next spot is occupied by Asher, a Hebrew name that means "fortunate, blessed, happy one." Asher only started to gain popularity in the 1990s, but with it being both a soft and biblical choice, it has remained in the U.S. top 100 for several years.

The next name is Atticus, a Latin name meaning "from Attica," referring to a region of ancient Greece that contained Athens. The next spot is taken by Oliver, a Latin name meaning "olive tree," and it's so funny that this name happens to come in fourth place, the same spot that the female version of this name occupies on the girl's list. In fifth place is Levi, a Hebrew name meaning "joined, attached." This name has been popularized by Levi Strauss jeans and celebrities like Matthew McConaughey and Sheryl Crow naming their sons Levi. The rest of the list is made up of the names Silas, Arlo, Leo, Theodore, and Jasper.

With how adorable and creative baby names are, I cannot wait to see how the list changes by the end of the year. What is your favorite name from each list? Let us know in the comments!

Popcorn-Flavored M&M's Are a Thing, and They're Apparently 'Buttery'