Get ready to rumble! Two puppies from the Virginia Beach SPCA are ready to compete in this year's Puppy Bowl XV.

Puppy Bowl, the annual Animal Planet event that airs the same day as the Super Bowl, has chosen its starting lineup of players for each team!

The adorable Puppy Bowl game is set up just like a football game, where shelter puppies are put into a small pin (shaped like a football field) with a referee calling all the shots and awarding touchdowns! The game is an adorable, goofy, and entertaining competition to watch -- but its added bonus is that the event actually increases the number of pet adoptions!

WHEN: February 3, starting at 2 p.m. (with the pregame) | The games begin at 3 p.m.!
WHERE: Animal Planet (Check your TV listings)

Pups will be competing for the CHEWY.com Lombarky Trophy, and two of the lucky players are actually from the Virginia Beach Society for the Prevention of Cruelty to Animals (VBSPCA)! Gather in front of your TV as you cheer on a fluffy (and adorable) game! Will you be rooting for team Fluff or Ruff? Be sure to put your game face on and get your bets in early because you never know who just might win!

Ace is absolutely adorable! He looks like a real champion to me! Do you think he will be able to focus and take that toy all the way to the goal? 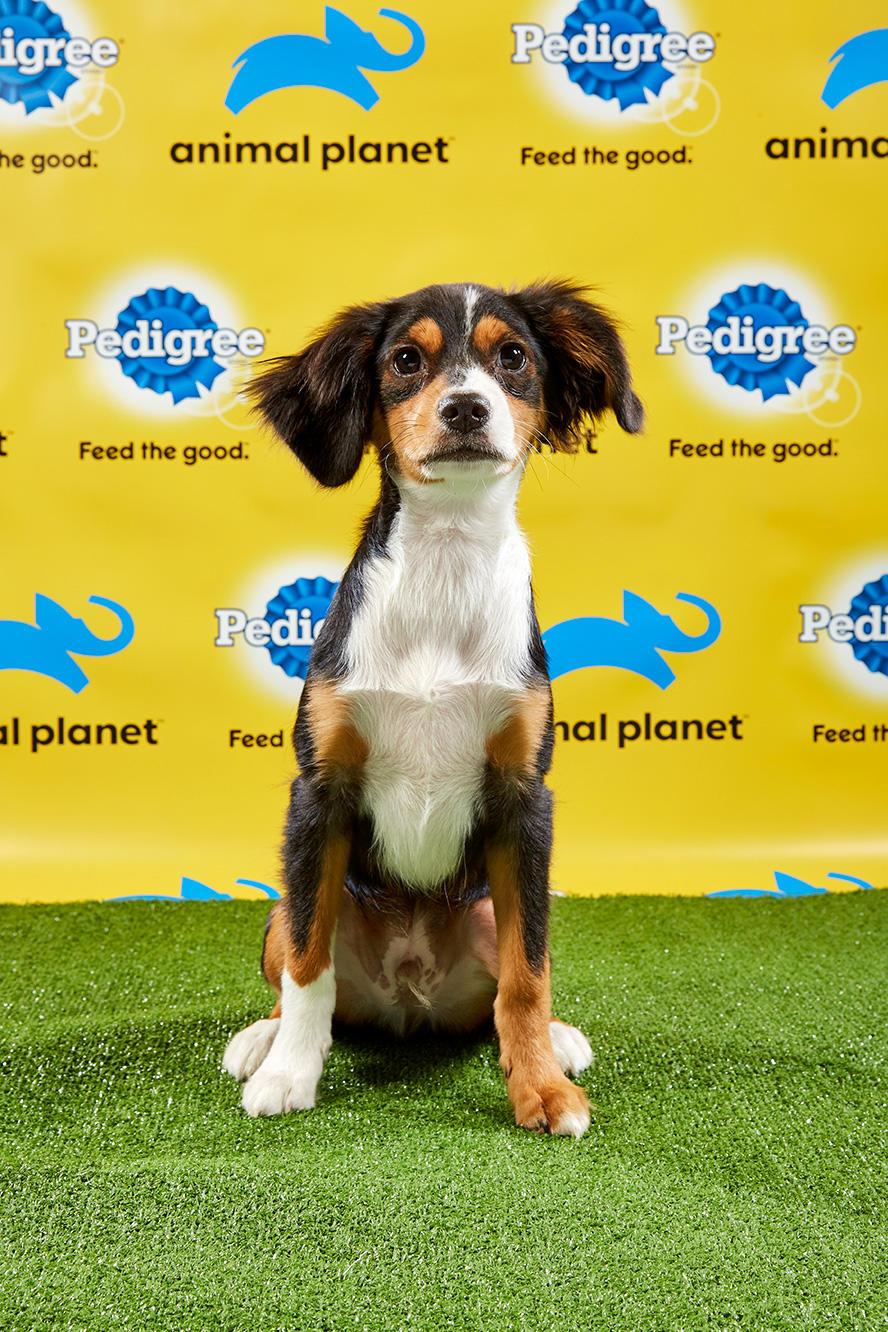 Scooter looks a little timid but could be the puppy that surprises everyone! How many touchdowns do you think he'll score? 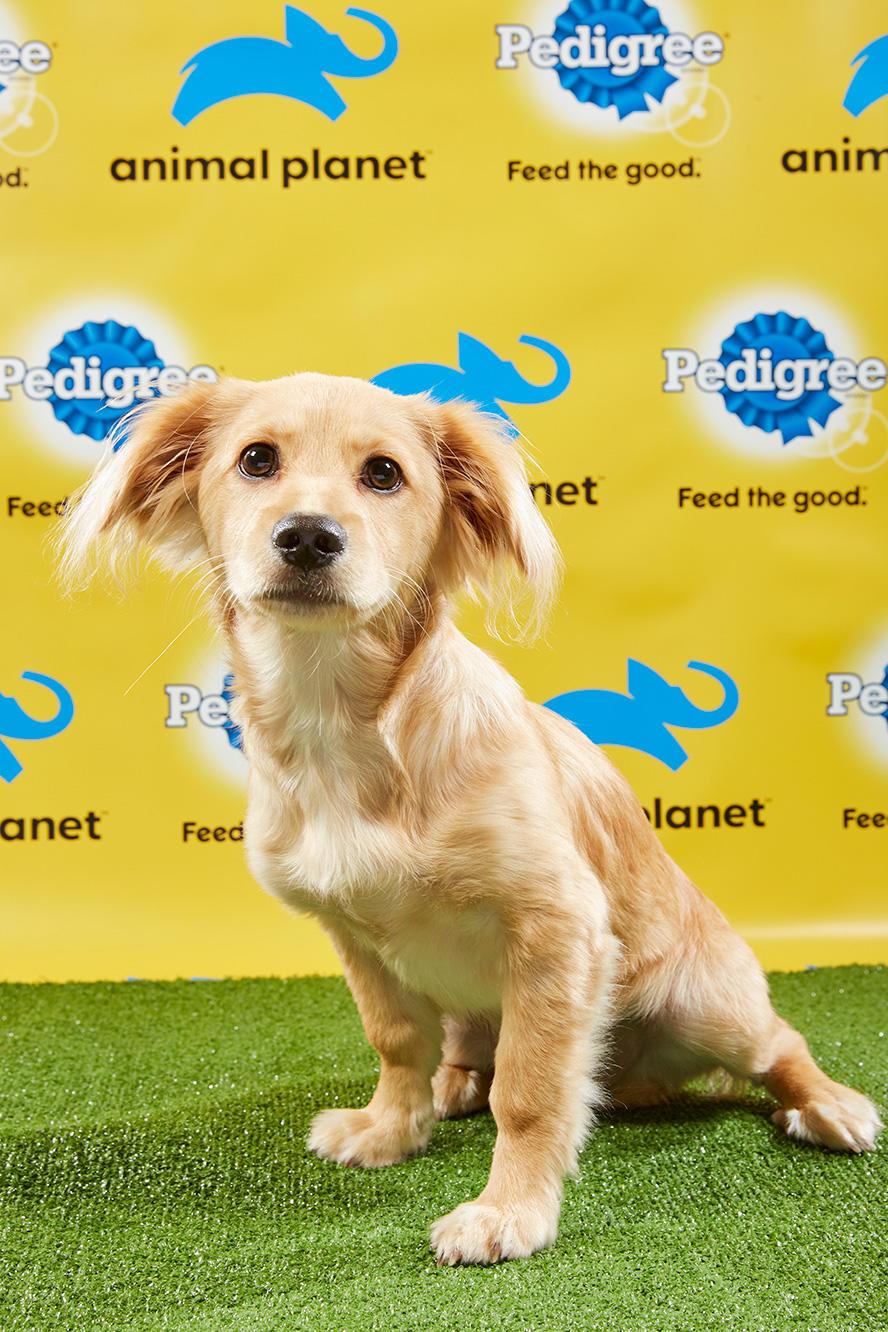 Aren't they just adorable?? I can't wait to see these two in action on February 3 -- I'm rooting for Team Fluff!

In honor of the game, Smartmouth Brewing company is hosting a Puppy Bowl Tailgate Party from 2 to 5 p.m. on February 3. There will be Smartmouth beers, games, and prizes. According to Today, all of the puppies featured in the games have already been adopted since Puppy Bowl XV was previously recorded.

Are you ready to watch the Puppy Bowl? Be sure to check out the local shelters for pups or dogs available before and after the show -- You might just find your own personal game-watching buddy!!