More Than an Irish Holiday: Who Was St. Patrick?

More Than an Irish Holiday: Who Was St. Patrick?

St. Patrick's Day is more than a celebration of Irish culture (and beer). It is a day to honor the saint who brought Christianity to Ireland and converted the masses.

While St. Patrick's Day may be one of the most popular holidays, the popular interpretation of the day has little to do with the saint it is named for. For many people, St. Patrick's Day, March 17, is a secular day to wear green, drink beer, and get in touch with one's Irish roots—whether you have them or not! Traditionally, however, it was the feast day for the patron saint of Ireland. 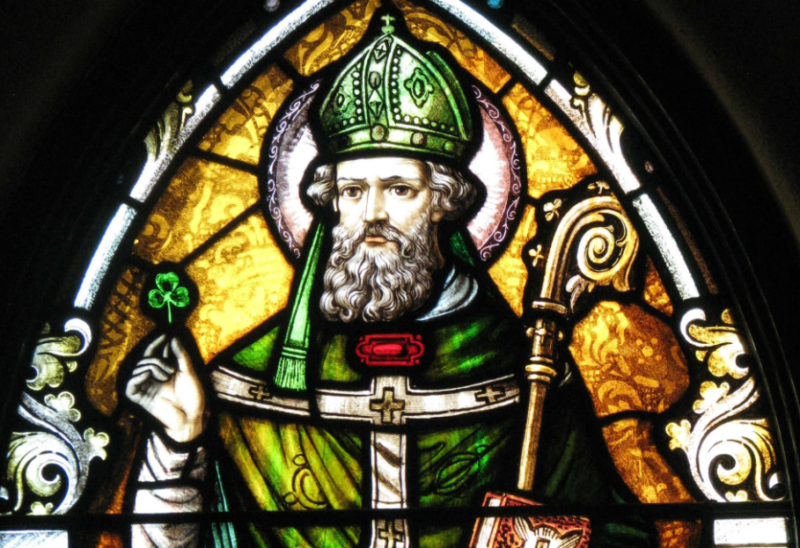 Patrick was born Maewyn Succat in Roman Britain in 387, and in his teens, he was captured by Irish raiders and taken back as a slave. Ireland at that time was inhabited by druids and pagans. Patrick nurtured and relied on his faith and love of God in the years he spent there, while also becoming very familiar with the people of Ireland and becoming fluent in the language. When Patrick was 20, he had a dream where God told him to escape Ireland via the coast. He fled to the coast, and a group of sailors there took him back to Britain and his family.

After returning to his life in Britain, Patrick had another divine vision that called him to the priesthood, with the intention of returning to Ireland. He described the vision in his memoir: A man named Victoricus came with letters from Ireland, and one of the letters stated it was from “The voice of the Irish,” who begged Patrick as a holy son to come back and walk among them. Patrick trained as a priest in France, and then he returned to Ireland.

There, the popular legend is that he banished all the snakes from the island, but like many parts of his life, this is myth—or, at the least, allegory. What he did accomplish was equally impressive: he used his knowledge of the Irish language and his faith to convert the Irish to Christianity.

Patrick's missionary work in Ireland seems to have begun in Tara. He lit a fire during a Celtic festival (when the high kings forbid any fires other than festival fires). When High King Laoghaire confronted him, Patrick explained the Holy Trinity to them, supposedly using the shamrock to do so (though this is more than likely also myth). Laoghaire was convinced to let Patrick continue ministering in Ireland, and one of his attendants, Erc, would soon after be baptized and become the first Bishop of Slane. From here, Patrick traveled to other Celtic holy sites, such as the Rock of Cashel (where he reportedly baptized the son of the King of Munster) and “The Reek” or Croagh Patrick (where he fasted for the full 40 days of lent). 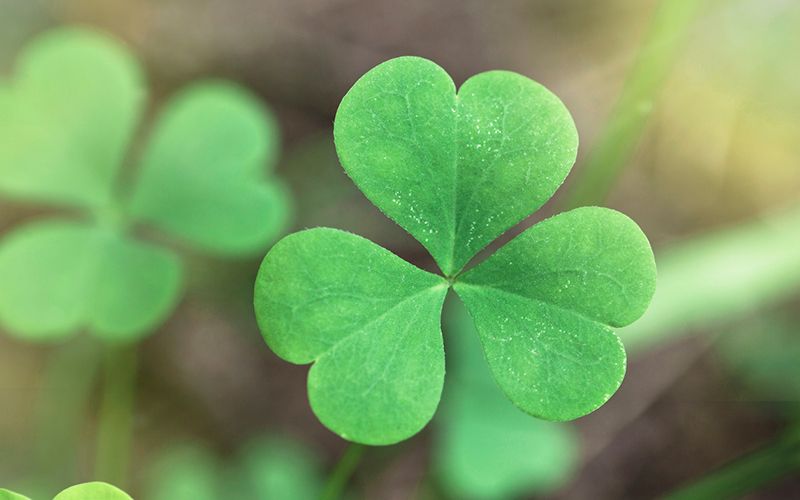 Patrick spent decades traveling Ireland, preaching and converting hundreds and even thousands of people to Christianity before he died in 461 AD. He baptized individuals, ordained priests, and built churches. He also helped to abolish the pagan practices of slavery and human sacrifice that were common at the time. He was a brave, humble, and pious man who delivered his faith to the people who he felt needed it the most.

How do you celebrate St. Patrick's Day? Let us know in the comments.