Add this to a list of things we didn't know we needed ...

A team of psychologists at the Universities of Portsmouth and Sussex have figured out exactly how to bond with cats. What they found is that humans and cats can bond through a process of eye-narrowing, or slow-blinking. The study was the first ever to look at the role slow-blinking plays in cat-human communication and was published earlier this month by Nature Research Journals.

Most cat owners have witnessed their cat in a state of slow-blinking, often when they are relaxed and calm. Cats often look at each other in this way when they are not threatened. It has been thought for a long time that the "slow-blink" on the part of the feline was a sign of relaxation and contentedness, in contrast to a staredown, which signals aggression.

The two-part experiment revealed that the slow-blinking between cats is different than when it happens between cats and humans. In the study, it was observed that cats do not initiate the slow blink, they wait for their owners to approach them and then respond. Once a human and cat have engaged in the behavior, the cat is more likely to be willing to approach the human’s outstretched hand. 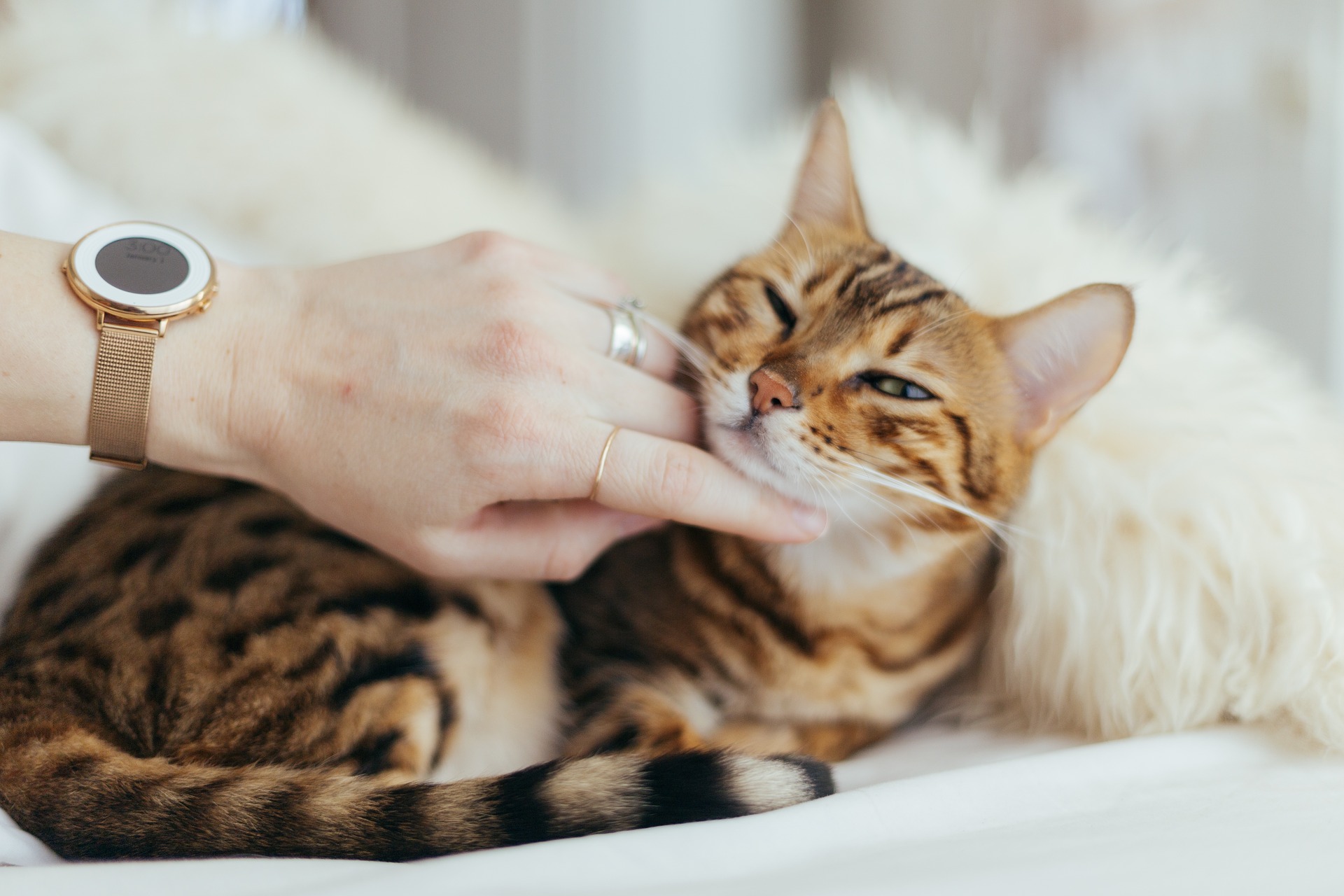 Courtesy of Stock Snap via Pixabay

The cats in the study were also more likely to blink at an unfamiliar experimenter when that person had slow-blinked at them, rather than those who maintained a neutral expression. The cats also showed a preference for approaching the experimenters who had slow-blinked, as opposed to those who had not.

“It’s a great way of enhancing the bond you have with cats. Try narrowing your eyes at them as you would in a relaxed smile, followed by closing your eyes for a couple of seconds. You’ll find they respond in the same way themselves and you can start a sort of conversation," said Professor Karen McComb, School of Psychology at the University of Sussex.

What do out cat-loving readers think about this new finding? Do you ever use this slow-blink technique with your feline friends? Let us know how this works for you in the comments.