"Okay, Boomer" Is a Thing Now, and Here's What You Need to Know

"Okay, Boomer" Is a Thing Now, and Here's What You Need to Know

ICYMI, there's a generational quibble going on right now, and it's the age-old battle that now has a catchphrase.

The year is 2019 and  "Okay, Boomer" is now a thing. The verbal equivalent of an eye roll, these two words are meant to put us old folks in our place.

You'll find it on everything from hoodies to stickers, and the saying is all over the place on Twitter and Instagram. Journalists are weighing in, with opinion pieces from the New York Times to Forbes and everyone in between.

In short, Millennials and Gen Z'ers are blaming Baby Boomers for everything from the subprime mortgage meltdown to the cost of a university degree. They're frustrated; we get it ... But is it fair to take it out on a whole generation of people who are just trying to retire in peace? 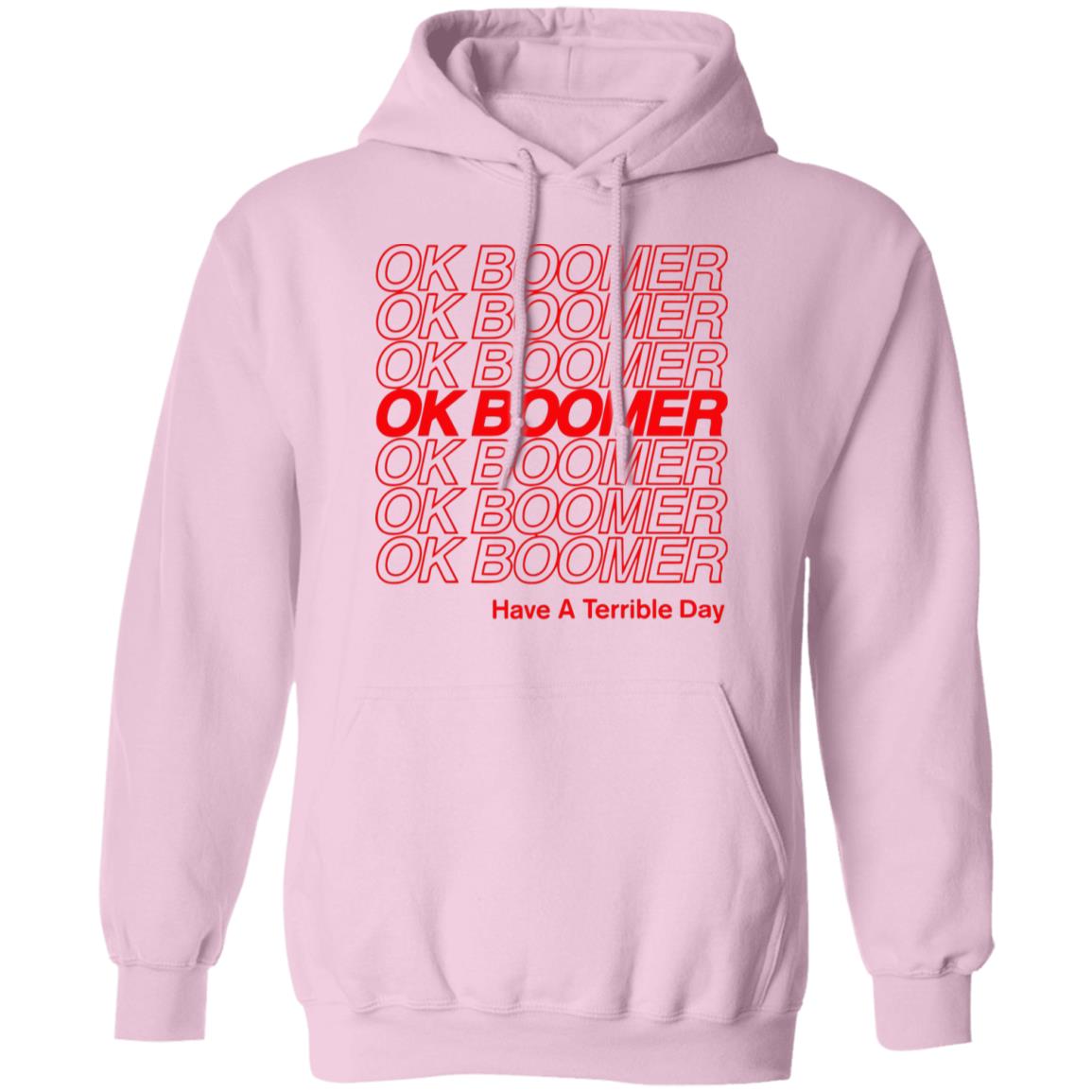 After all, telling younger people what to do is just what you do when you get older. It's right up there with trolling for Costco samples and shuffleboard. Look it up. I'll wait.

The funny thing is, my own GenX is left out of this particular fight and we're seen as the perpetually lost generation. You know what? We're fine with that!

I have never identified harder with any meme in my life #GenX #PassTheBooze pic.twitter.com/kb0yewcegL

Me and my fellow GenXers watching the #okayboomer trend. pic.twitter.com/rObY8s1cxP

The truth of the matter is, we just want to be left out of it, singing along to our CDs and laughing at dog videos on YouTube.

My favorite thing about the 21st century is being able to leave my CDs strewn all over the front seat of my car. A decade of my disposable income that nobody wants to steal. #GenX

I get the concept behind the saying; I really do.

Remember, though: Boomers were our parents, and we've been rolling our eyes at them for decades. Now that we're the "grown-ups" with mortgages and office jobs, we're learning that they weren't wrong about everything. Surprising, I know. 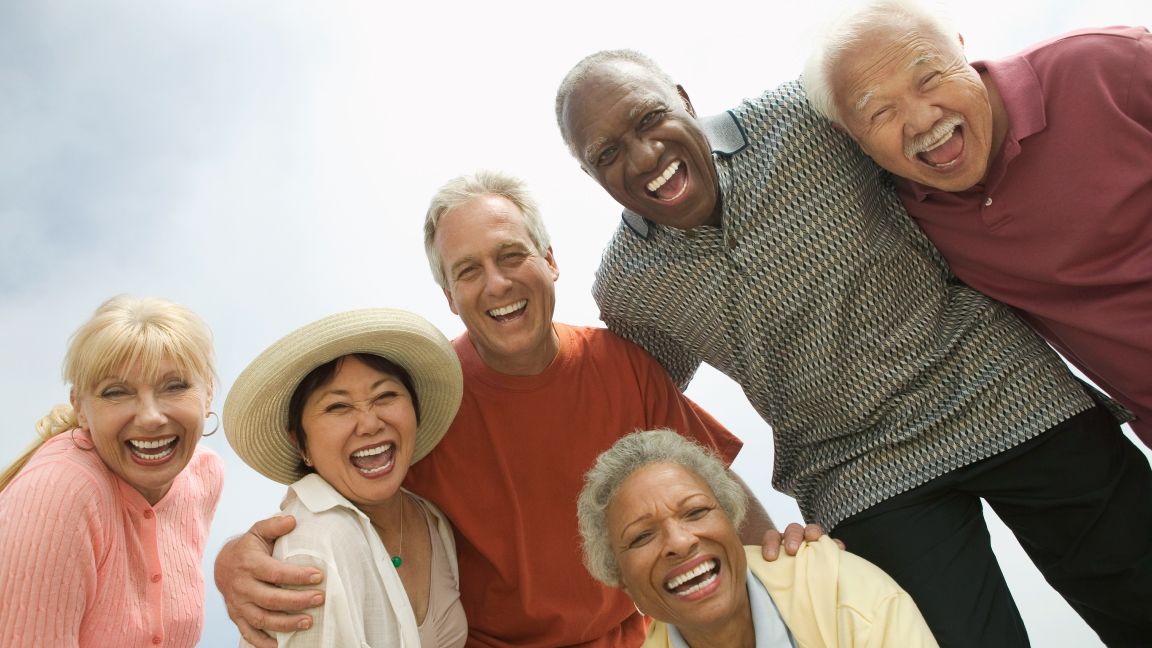 So, the next time you get slapped with a smirk and an "Okay, Boomer!" just count to 10 and smile. No one's winning this fight any time soon.

What are your thoughts on the whole "Okay, Boomer" movement? Let us know in the comments!