A practitioner of the "hard-boiled" crime novel, James M. Cain made the form his own with outrageous characters and loads of intrigue. His novels The Postman Always Rings Twice and Mildred Pierce was wildly successful upon publication and defined the genre for years to come. But did you know this journalist-turned-author came from the state of Maryland? Read on for more about the acclaimed mystery novelist below!

James M. Cain was born in Annapolis, Maryland, on July 1, 1892. Inspired by his mother's talent in opera, he originally had his sights on becoming a singer, but his mother deterred him from pursuing it. At 14, he attended the liberal arts school Washington College in Chestertown, Maryland, and began a career in writing upon graduating. He worked for the now-defunct Baltimore News-American and the Baltimore Sun, as well as for a magazine when he was stationed in France during World War I.

While working as a reporter, Cain also worked on plays and novels in his spare time. His first was 1934's The Postman Always Rings Twice, followed by the serialized Double Indemnity. 1941's Mildred Pierce, the tale of a burdened housewife and her daughter, is arguably his most popular work. It was made into the iconic 1945 film starring Joan Crawford, which won multiple Academy Awards, including one for Crawford's performance. 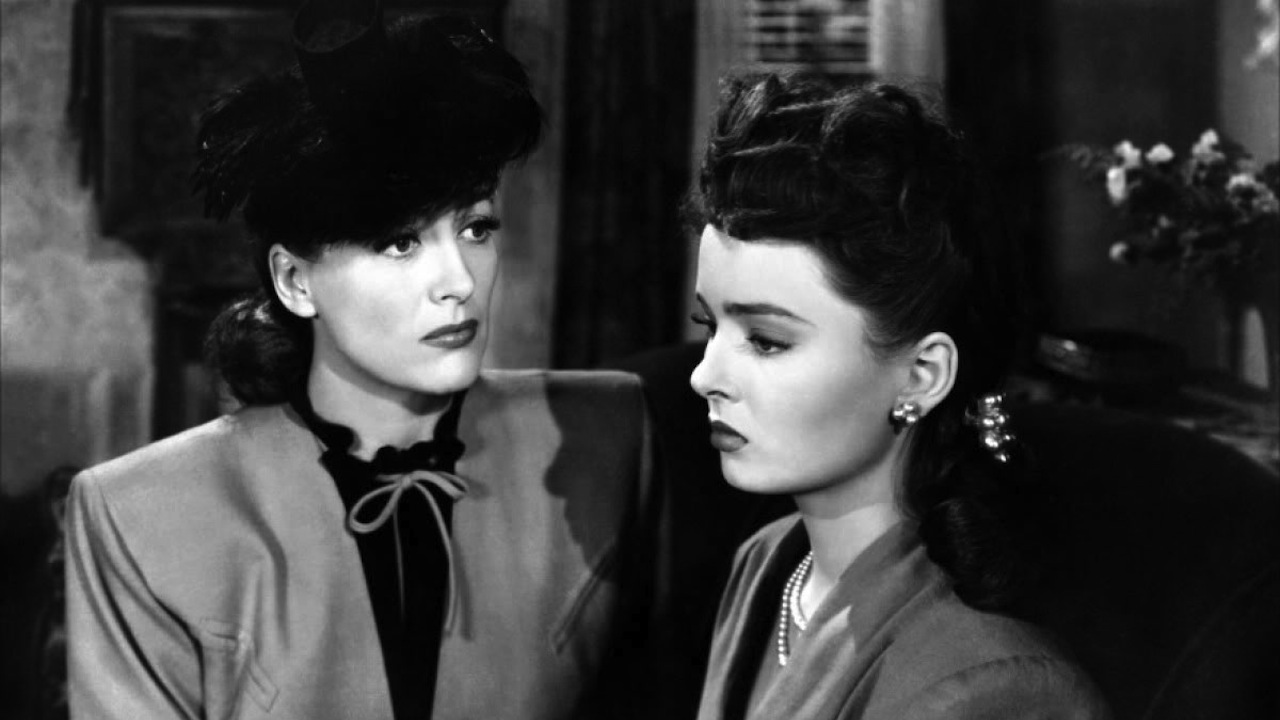 With their brusque dialogue and street-smart jargon, Cain's stories explored the seedy underbelly of crime and destruction that characterized the detective genre. Opera, one of his original loves, made many appearances in the plotlines to his books, and he wasn't afraid of provoking some scandal in the process with his descriptions of sex and lust.

Throughout the 1930s and '40s, Cain lived in California writing screenplays and obtained a few writing credits on films. He was married four times during his life and continued working until his death on October 27, 1977, at 85 years old.

Today the fiction writer appreciates a standing among the greatest crime novelists of his era, including Raymond Chandler (The Big Sleep) and Dashiell Hammet (The Maltese Falcon). His novels have been adapted into countless films, which may be more well-known than the source material. In 1944 Double Indemnity came out starring Fred MacMurray and Barbara Stanwyck, while The Postman Always Rings Twice was made into two movies—first in 1946 with Lana Turner and John Garfield, then in 1981 with Jessica Lange and Jack Nicholson. Most recently, Todd Haynes directed a mini-series of Mildred Pierce for HBO in 2011, which starred Kate Winslet as the infamous main role.

Anyone here fans of James M. Cain or detective fiction as a whole? Let's hear your favorites in the comments!