Our Washingtonians Then: John Foster Dulles, an American Diplomat

Our Washingtonians Then: John Foster Dulles, an American Diplomat

John Foster Dulles spent a lot of his career in Washington, D.C., but did you know he was also born and raised here?

Perhaps most famously known in present times for the D.C.-area airport named after him, John Foster Dulles' first (and more important) claim to fame was as Secretary of State (1953-1959) and author of War Or Peace.

One of five children, John Foster Dulles was born in Washington, D.C., in 1888. He spent a part of his childhood in New York City, went to college at Princeton, and then returned to Washington, D.C., to attend the George Washington University Law School.

Though he started his career at a private law firm, in 1918, President Woodrow Wilson appointed him as legal counsel to the United States delegation to the Versailles Peace Conference, where Dulles served under his uncle. Dulles proved to be quite the diplomat:

He continued to hold various positions in government and was closely involved in politics regarding World War II, post-war repercussions, and relations with the Soviet Union. In the 1950s, he published a book called War Or Peace, which received acclaim for his critical analysis of the United States’ policy of containment.

Dulles became Secretary of State in 1953 under President Dwight D. Eisenhower. Most of his work as Secretary revolved around relations with the Soviet Union, and he became known for his policy of brinkmanship, explained this way: “the ability to get to the verge without getting into the war is the necessary art.”

John Foster Dulles died in 1959 from a battle with colon cancer, but his legacy in Washington, D.C., and across the country will live on forever. 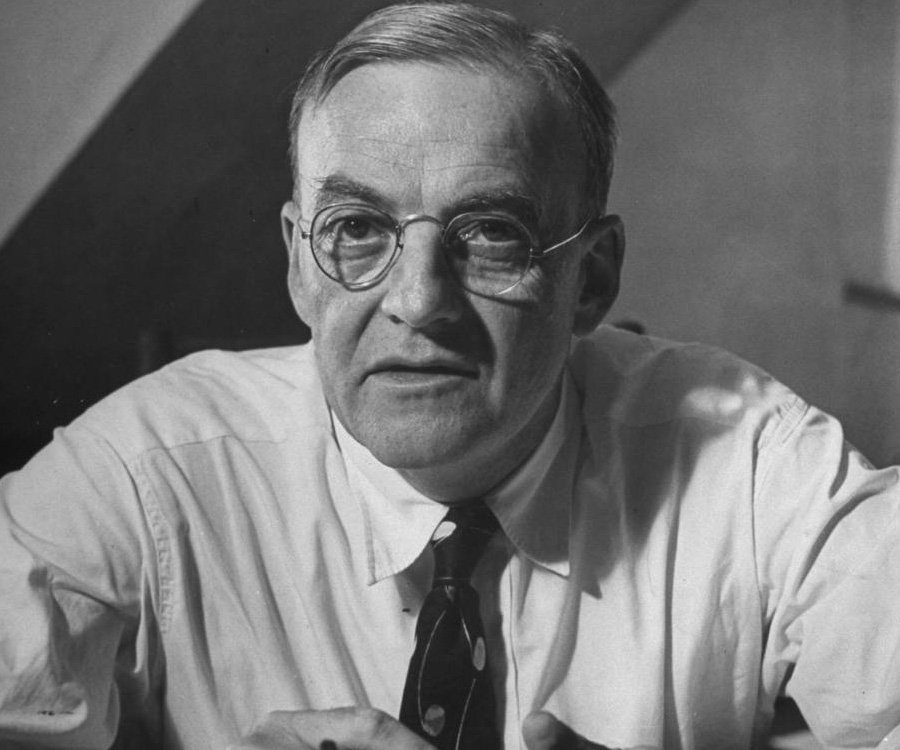 What famous Washingtonian are you interested in reading a profile on? Let us know in the comments below, and we’ll pick one for next week!