Our Washingtonians Then: The Story of Art Collector Marjorie Merriweather Post

Our Washingtonians Then: The Story of Art Collector Marjorie Merriweather Post

Marjorie Merriweather Post has a fascinating story -- both in Washington, D.C., and around the world.

Marjorie Merriweather Post was the daughter of C.W Post, who owned and operated the Postum Cereal Company. When he died, Marjorie was just 27, and being his only child, she inherited the company from him. This made her the wealthiest woman in the world at the time. This, in many ways, allowed her to live the life she ended up leading.

Though she was born in Illinois, her first connection with Washington, D.C., was attending The Mount Vernon Seminary and College, which is now the Mount Vernon campus of The George Washington University.

Post’s third husband, Joseph E. Davies (yes, we skipped over the first two -- they’re mostly irrelevant, and honestly she was married four times, so at that point we have to get to the specifics quickly!), was an American diplomat, and he was assigned to a post in the Soviet Union in the 1930s. At that time, many precious Russian artifacts from the Tsar era were either being destroyed or sold at auction. Marjorie Post began to acquire a collection of these items.

It was in the Soviet Union that she realized she had a knack for art collecting, and she expanded her collection from solely Russian-based artifacts to French ones as well.

So, what does this have to do with Washington, D.C.?

Well, when she came back to the United States, she bought the Hillwood Estate in the city, and it became one of her most beloved residences (because, of course, this woman had more than one). It was at Hillwood that she displayed her rare collections, and she ordered her home to become a museum when she died.

Marjorie Post was very fond of her home here in Washington, D.C., and spent most of the year here (except the winter months, because of course!). 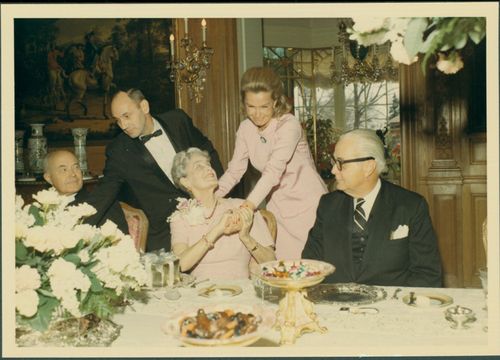 You should go check out the museum not only for her incredible collection of Russian and French art, but also for the house itself. It’s an absolutely gorgeous mansion, and much of the furniture and layout has remained original. The grounds are also a point of attraction, as they're beautifully kept and often feature other art exhibits in the back. Spend some time in the Japanese-inspired garden and enjoy lunch at the small café.

It is amazing that one person (and her four husbands, I suppose) could add so much to the artistic world, and especially to the local Washington, D.C., community. I’ve been to the Hillwood Museum five times, and each time, I always learn something new (and also get inspired for when I decorate my own mansion). I recommend that you take a guided tour with one of the very knowledgeable volunteer guides through the house. This is included with your admission ticket, and it will allow you to gain such a better understanding of the pieces, as well as Marjorie’s life.

And during the holidays, the Hillwood Estate is always decorated beautifully and features several holiday-inspired exhibits and events. 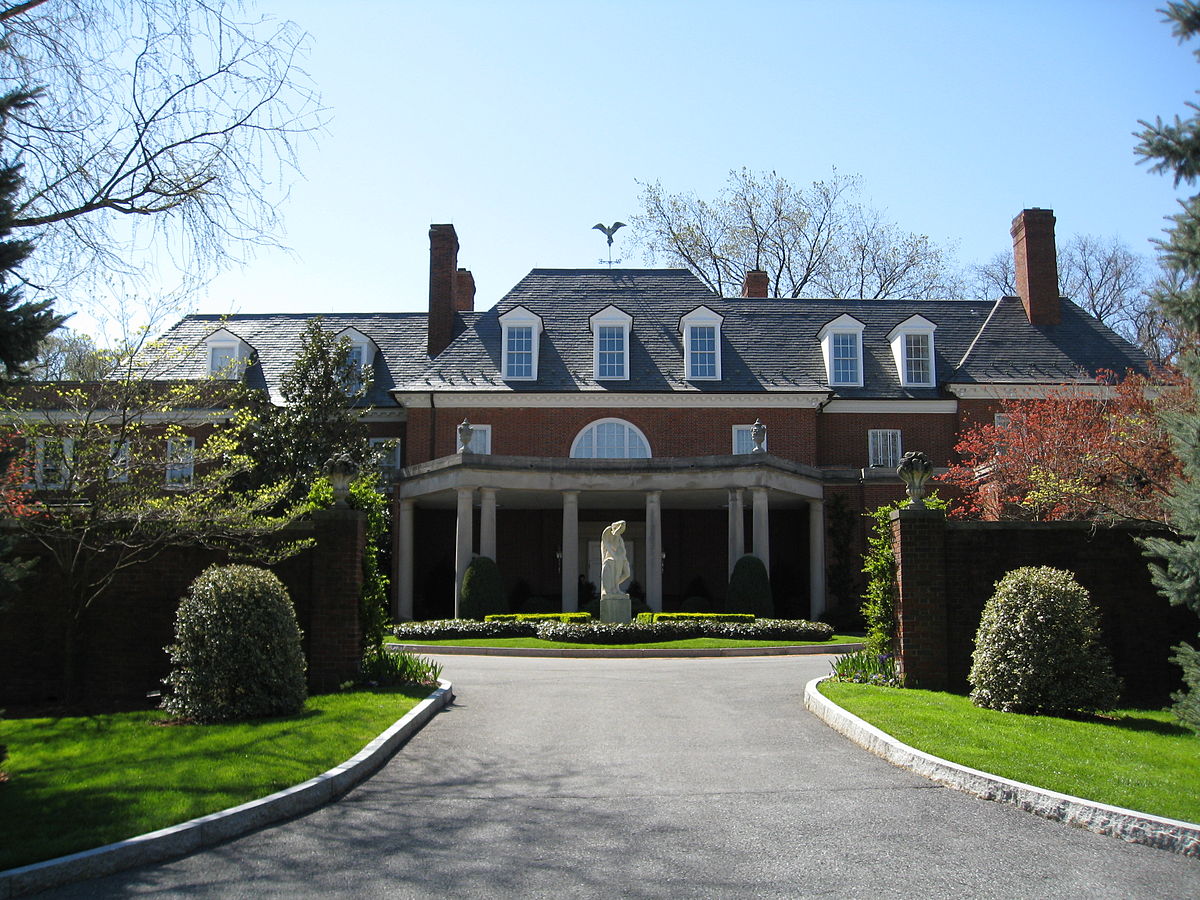 Had you heard of Marjorie Merriweather Post before, and did you know how big of an impact she had on our area?

What historic Washingtonian are you interested in learning more about? Tell us in the comments for a chance to have your person featured next week!

Check out our feature on John Foster Dulles!