The most well-known Leap Day tradition is based on the folklore surrounding St. Brigid of Kildare.

Supposedly, back in the sixth century, St. Brigid complained to St. Patrick that women had to wait too long for men to propose. As a result, women were given one day on which they could do the proposing instead. That day comes once every four years, on Leap Day.

In many places around the world, Leap Day continues to be a traditional day for women to be the initiators of romance in some way. Sure, women could propose marriage, but it was also a day for the girls to ask the guys to dance. This kind of makes Leap Day like a worldwide Sadie Hawkins Day dance. In Germany, girls sneak out and leave a decorated birch tree on their crush's doorstep (a move usually done by boys on the night before May Day).

The Leap Day tradition isn't all about the asking, however. It is also about consequences for saying no. 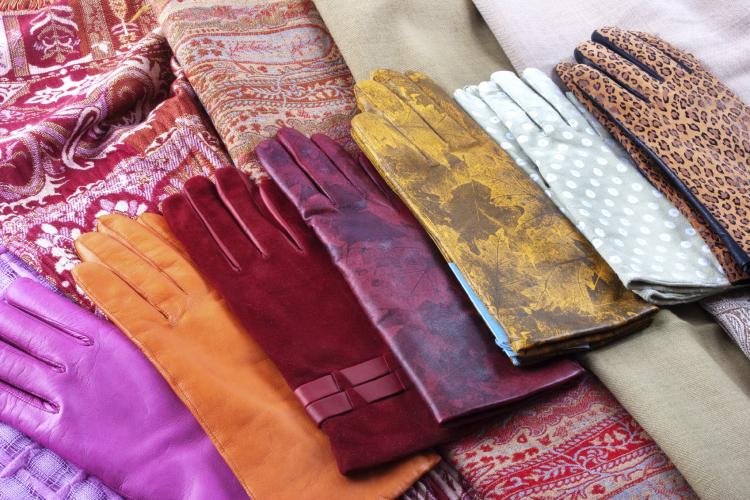 How about some traditions that don't have to do with romance?

In Taiwan, married daughters are supposed to return home and offer their parents pig trotter noodles, a noodle dish made with pig's foot. This is meant as a wish for them of good health and good fortune, and the gesture can happen any time during the month, not just on Leap Day.

Finally, in France, there is a newspaper called “La Bougie du Sapeur” that is only published during leap years. 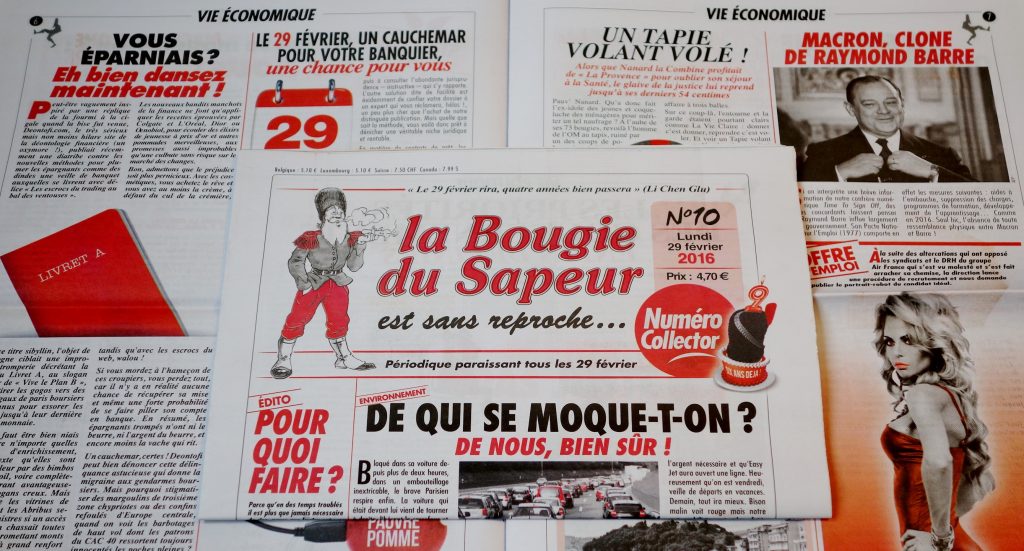 In Texas and New Mexico, there is a border city called Anthony that throws a leap day party for all of the Leap Day babies. Anthony, Texas, and Anthony, New Mexico, co-sponsor the event that has run every four years since 1988, and they have declared themselves the “Leap Year Capital of the World” because of it. Speaking of Leap Day babies, there is also a very exclusive club that these tots are literally born into: the Honor Society of Leap Day Babies (they connect through Facebook).

Not all of the traditional views of Leap Day are rosy, either. The Greeks think it is unlucky to get married in a leap year, especially on Leap Day, and in Scotland, being born on Leap Day is considered unlucky. The Scottish also believe that leap years will be bad years for the sheep, and Germany has a traditional view that leap years are cold. Finally, in Italy, February was considered a month for the dead, so extending it was a bad thing.

What are you doing to celebrate Leap Day this year? Let us know in the comments!