Pinterest often misleads people by making projects look WAY easier than they actually are. Check out these Thanksgiving Pinterest fails—and their solutions!

Pinterest never fails in making some of the most hilarious #fails we have ever seen. People head to the site to make the gorgeous-looking DIY decoration or food item and, along the way, something goes wrong ... very wrong.

If you didn't follow the directions correctly, your Thanksgiving turkey cake can look ... well, a little inappropriate. As long as you follow the directions (like you should) the project can turn out appealing or at least close to what you are trying to make. But more often than not, turning someone's Pinterest masterpiece from a photo into reality generally ends in disaster. Well, to let you know that you're not alone, we have included the funniest Thanksgiving Pinterest fails and their solutions. 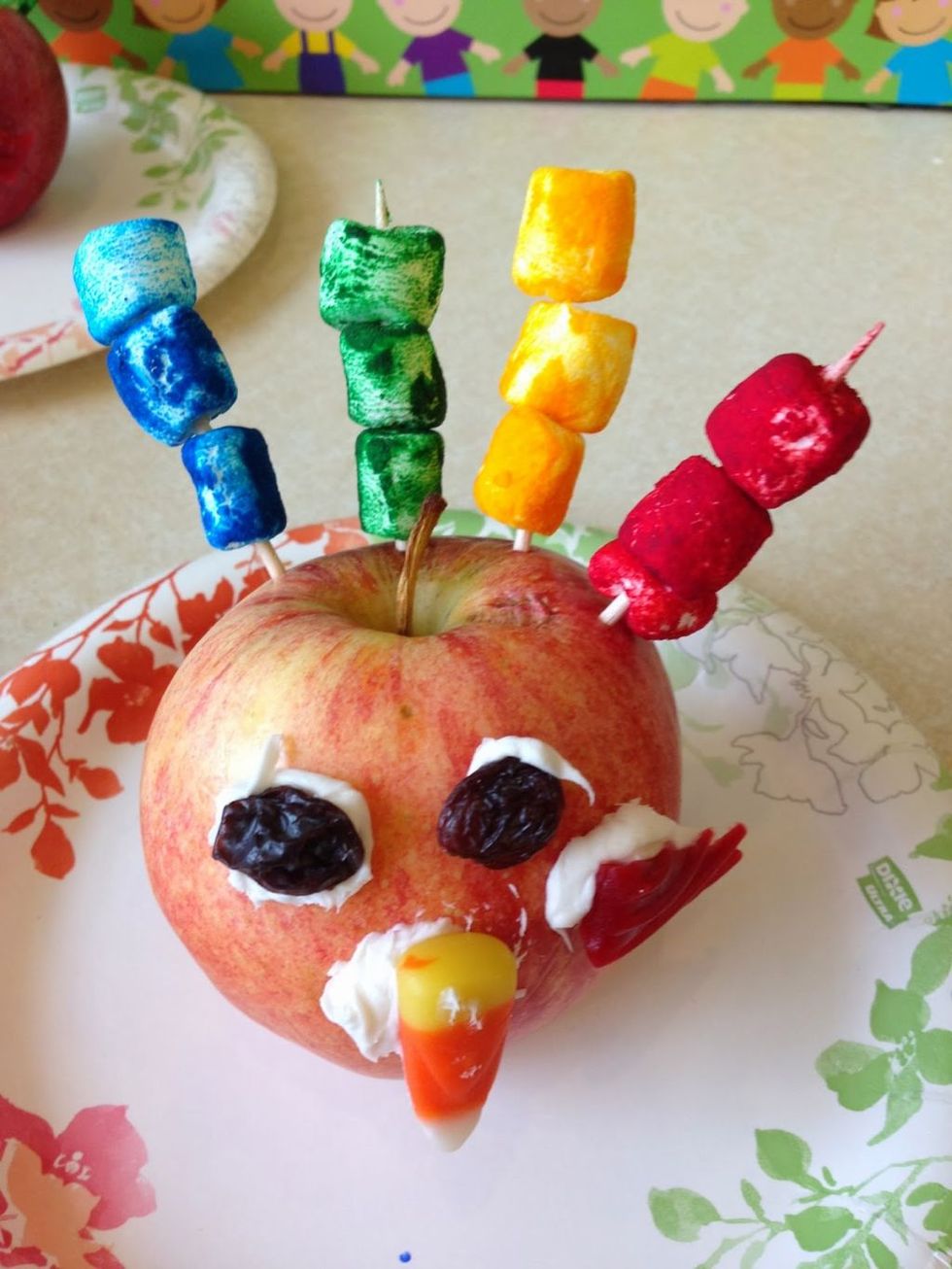 Well ... they tried. It appears that these teachers got a little too happy with slathering the frosting on and attempted to brush the food coloring onto the marshmallows.

The problem: Too much icing—and the coloring of the marshmallows is uneven.

The solution: We recommend dipping the marshmallows in food coloring because this will result in a more even layer. Instead of just spreading on a chunk of the icing, try putting a dot onto the apple and then placing the raisins and candy corn. 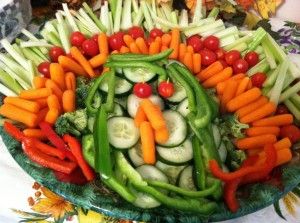 Courtesy of Happily Ever Crafter

It's, umm, sort of turkey-ish.

The problem: There are too many vegetables used and a lack of neat plating. You need to dig deep down into your crafty self and use your plating skills.

The solution: Either skewer the vegetables onto sticks and then layer them or use fewer vegetables. We recommend switching the celery sticks out for broccoli to create more of a feather effect and taking more time to place the vegetables in an even layer. To make things easier, cut the cucumbers in half which will make it easier to create the shape of the body.

(Left: What it's supposed to look like; Middle: Somewhat nailed it; Right: #Nailedit) Courtesy of Canadian Nail Fanatic

The only clear turkey-like quality here is the three standing feathers! The Canadian Nail Fanatic stated that when she made these, she got it to work for a few seconds and then the head fell off. She stated that she "didn't read the directions because she figured she knew her way around the kitchen."

The problem: Not following the directions, using too much of the black icing, and not laying the Oreos down before gluing.

The solution: Lay the Oreos on their backs after gluing and then glue the Reeses cup and malt teasers together with just a small dot of the black icing. After the candy has hardened, then draw on the eyes and feet. 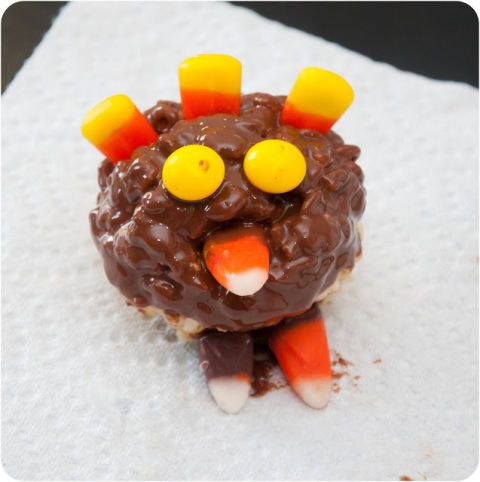 The problem: Using too many of the same ingredients.

The solution: Lay off the candy corn and use something else more creative. We recommend using licorice for the feet, putting dots of black icing on the eyes, and gluing the nose on instead of sticking it into the ball of Rice Krispie Treats. Another pro tip would be to let the chocolate harden onto the treat first. 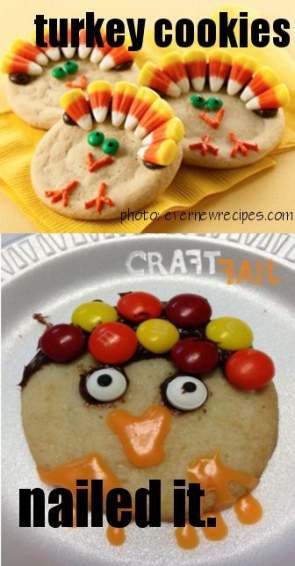 In a way, they're still cute!

The problem: The obvious mistake was not waiting for the cookie to cool before adding the icing. Just look at how the icing ran off the cookie.

The solution: We recommend leaving the cookies on the cooling rack until they are room temperature and then piping the icing. To get the fine details, use a piping bag to decorate. 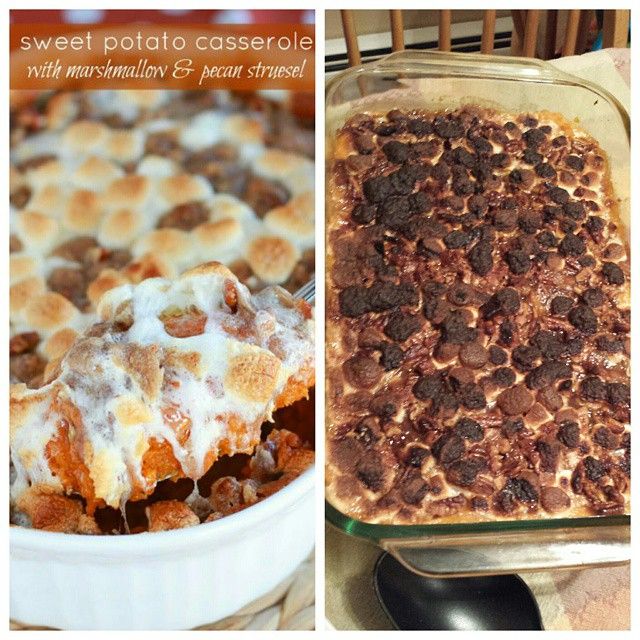 #Oops. Looks like someone turned the temperature up too high or forgot it was in there.

The problem: placing the marshmallows onto the casserole and baking them for 45 minutes plus.

And, there you have it. The most hilarious Thanksgiving Pinterest fails! Regardless of what they look like, we would still eat these and then laugh about it later!

What is your most hilarious Thanksgiving Pinterest fail? Did you still serve it? Which fail is your favorite? Tell us your thoughts in the comments!