Hasbro has it both ways as it rebrands a classic toy line.

Hasbro joins the ranks of many major organizations making a move to promote gender inclusivity—all the while marketing that many more toys. The toymakers have recently rebranded their "Mr. Potato Head" line.

While the popular Mr. Potato Head himself will stick around as a character and toy, the brand itself will be renamed "Potato Head," to "better reflect the full line," and, according to Delish, "to promote inclusivity and broaden the possibilities in the Potato Universe." It is also, of course, a great way to make and sell more potato toys. 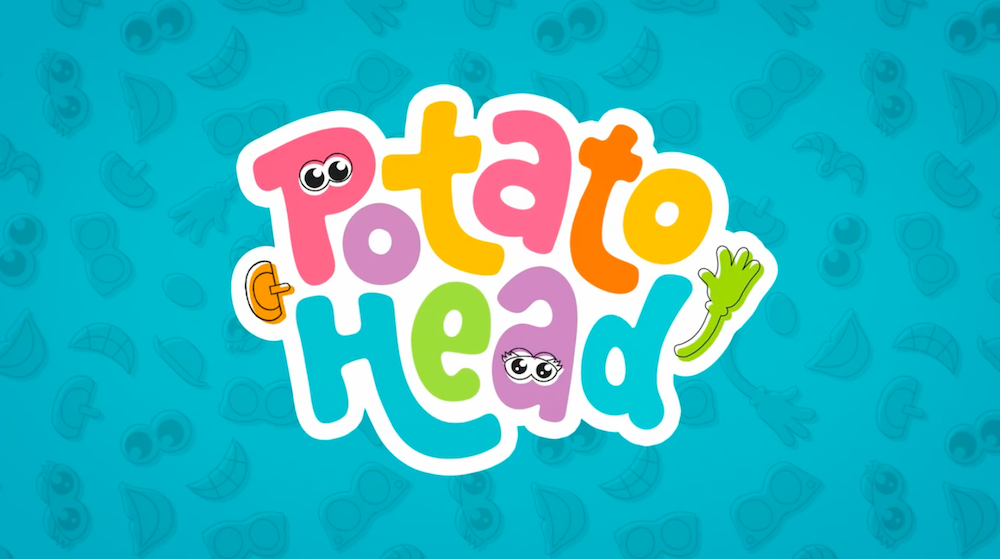 Launching this Fall, the CREATE YOUR POTATO HEAD FAMILY is a celebration of the many faces of families allowing kids to imagine and create their own Potato Head family with 2 large potato bodies, 1 small potato body, and 42 accessories. The possibilities to create your own families are endless with mixing and mashing all the parts and pieces."

Performative wokeness? Maybe? Savvy marketing move? Definitely. But either way, as Rich Ferraro, the Chief Communications Officer of GLAAD, explained, "Hasbro is helping kids to simply see toys as toys, which encourages them to be their authentic selves outside of the pressures of traditional gender norms."

And Ali Mierzejewski, editor in chief at The Toy Insider, said, "It’s a potato. But kids like to see themselves in the toys they are playing with."

The rebrand was official as of February 25, 2021, and you can expect to see the new Create Your Potato Head Family line out this fall, which helps kids create a little potato family reflective of their own. The new set is, according to Hasbro, "a modern look for modern families."

What do you think of Potato Head's rebranding? Let us know in the comments.