The Way We Were: Why Old People Are SO Bad With Cell Phones

The Way We Were: Why Old People Are SO Bad With Cell Phones

Next time someone asks for your help with an app, don't roll your eyes. There's a reason why we older folks are bad with technology.

At 45, I'm hardly old. Well, technically, I'm middle-aged, but still. That said, cell phone tech confounds me sometimes. You want me to stream what? Why does everyone look like they have blue eyes and flowers in their hair? Why are disappearing stories a good thing?

I thought I'd break it down a bit for the younger peeps in the group.

We older folks occasionally fall for scams because we actually still pick up the phone. See, this thing didn't come with caller ID: 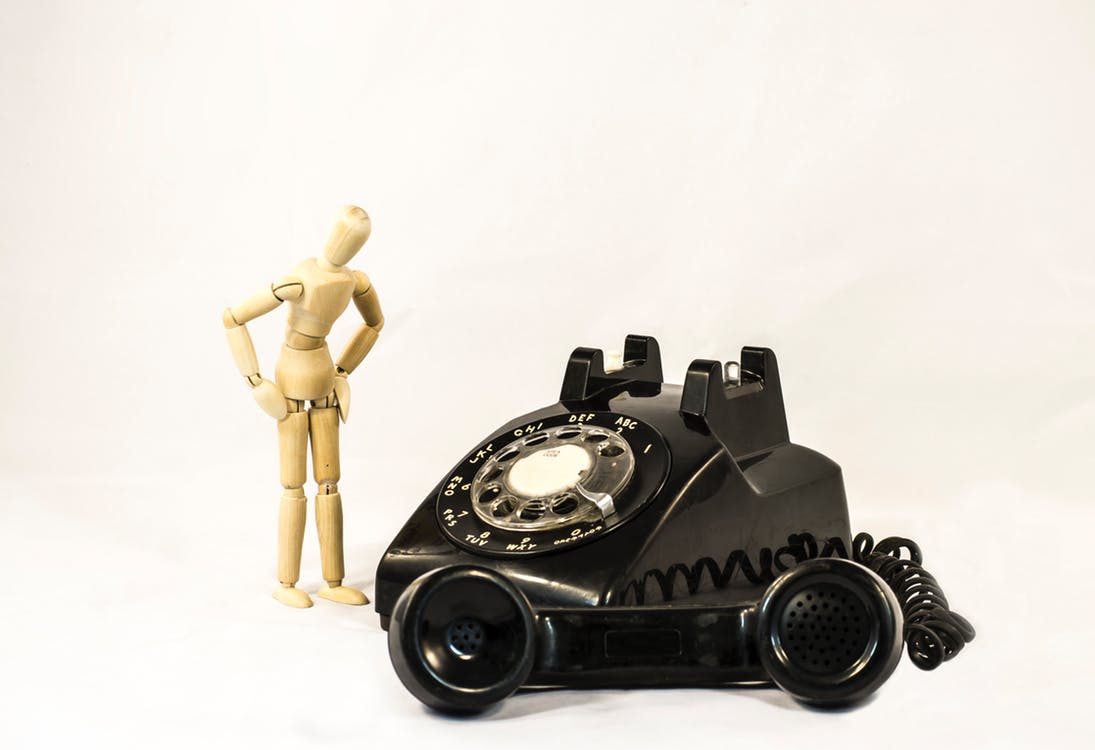 Fast-forward a few years, and we got cell phones. Those babies were YUGE and super-expensive, so barely anyone had one. They were generally to denote a sense of luxury in Beverly Hills-themed romantic comedies and TV shows. No joke, these are known as brick phones. 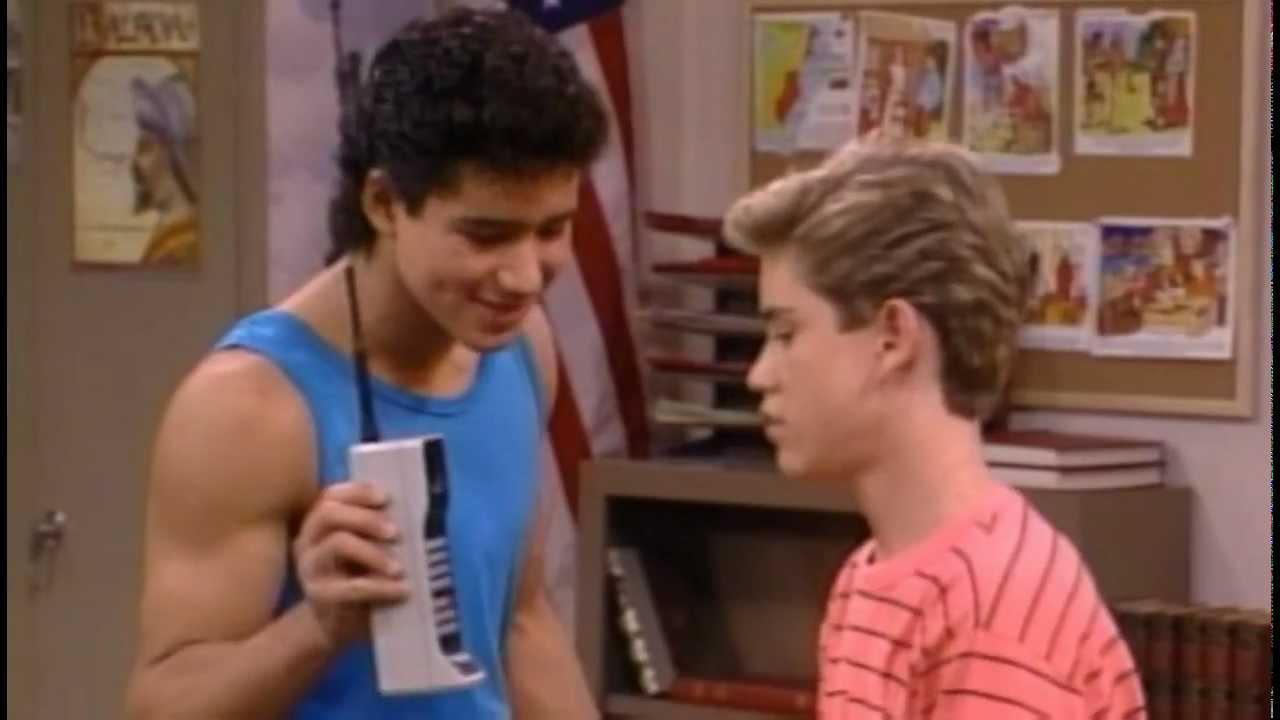 The only truly portable tech we had were pagers and a wide network of questionable payphones. Remember, the first versions were strictly numeric so the only messages we could really send were ones like 80085 and 911. 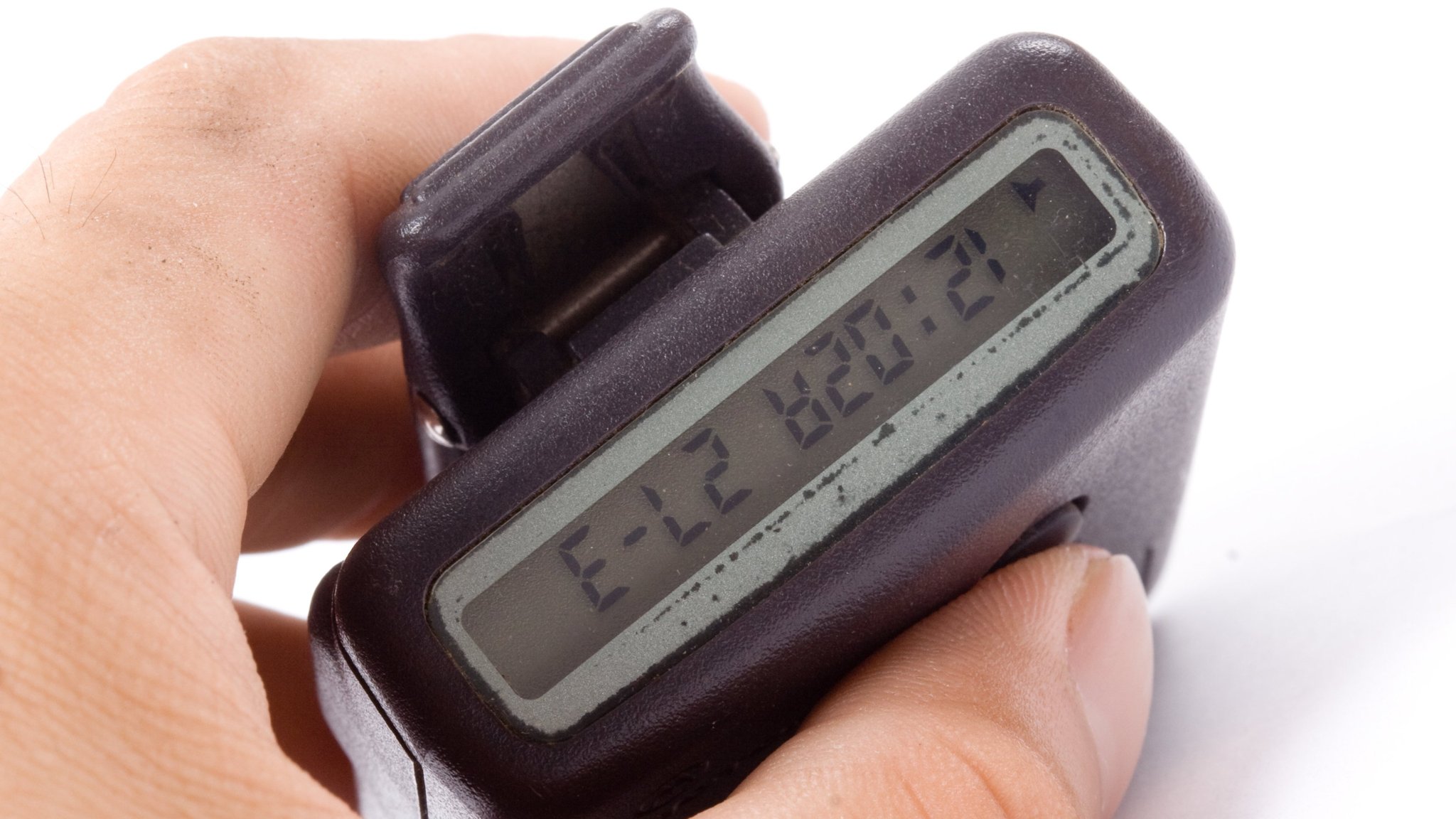 Nokia burst onto the scene, and all of a sudden everyone had to have a cell phone. The first smaller, cheaper ones were STILL mainly just for talking to people (horrors, I know), but suddenly we could play Snake! 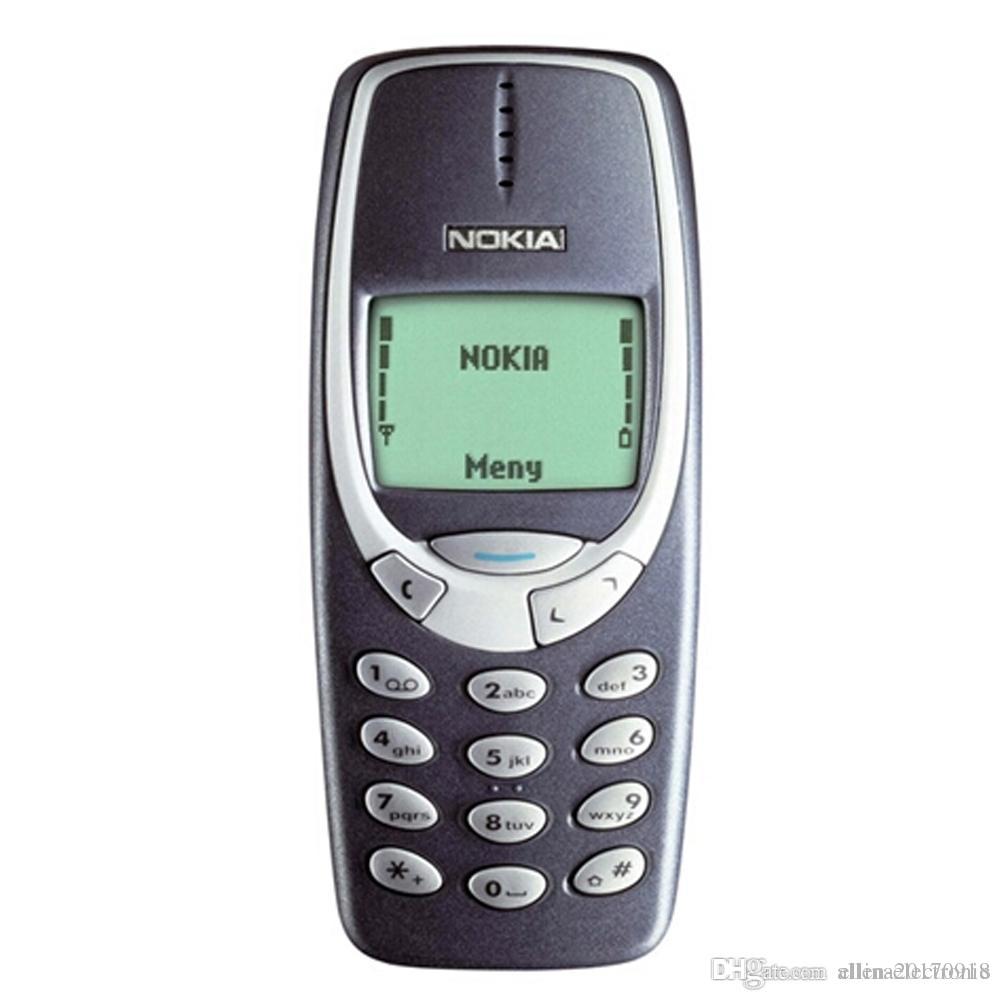 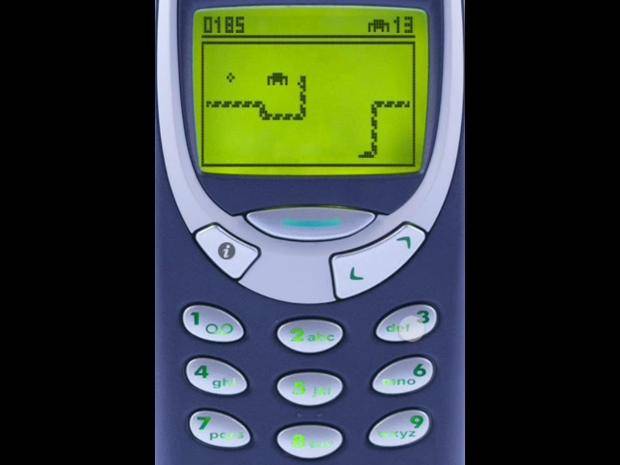 Things started happening faster at this point. We graduated from Nokia to flip phones. All of a sudden, we were taking grainy pictures and texting with the best of them. Yes, you had to press the 8 three times to get a "v" but hey, we were cutting-edge!

For the record, my Katana still holds a charge for three straight days! 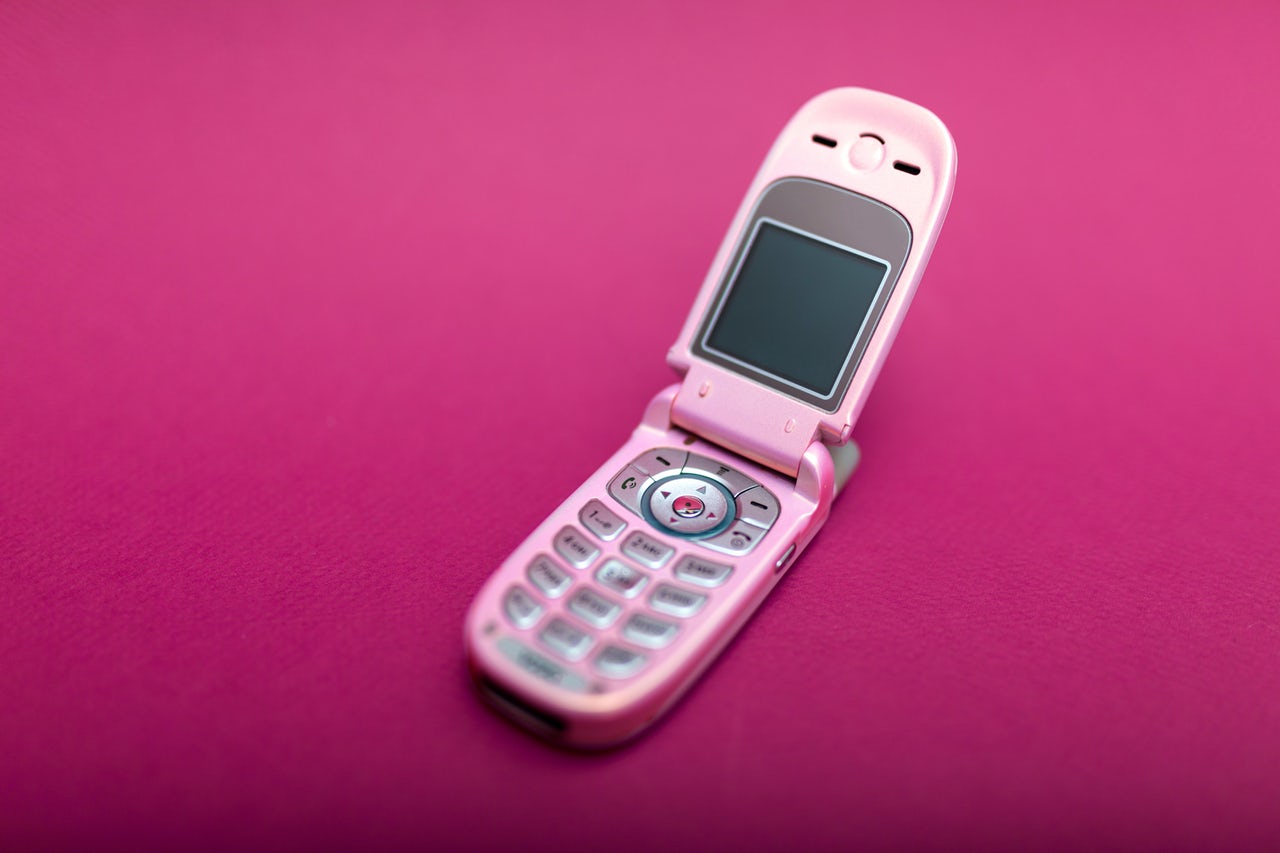 Courtesy of The Outline

By the time iPhones and Samsung Galaxy came to the table in 2007, we were still trying to figure out how to set up voicemail without sounding too weird. Never mind the whole app thing! 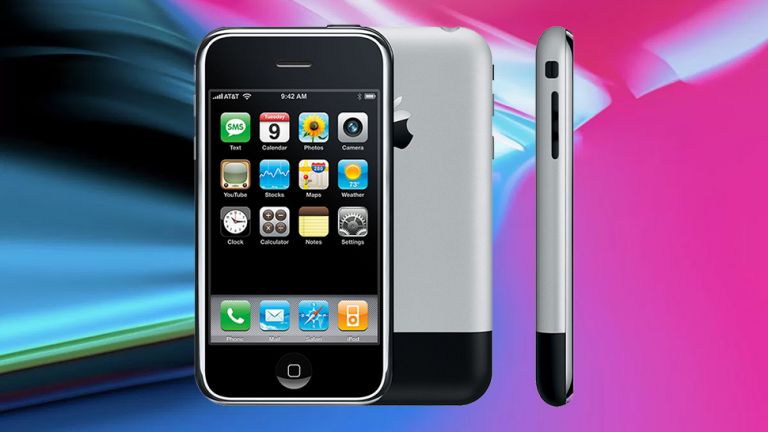 Fast-forward again (wait, do you even know what that means?), and here we are. You do everything on your phone, even your banking. Oh, but if you get your identity stolen, it's your fault for believing a deposed prince. Upload your entire life in photos, but make sure your hand is on your hip at all times. Whatever you do, never EVER actually answer your phone.

In the end, are there older people who are good with tech? Absolutely.

Am I one of them? Absolutely not. Sadly, I'm pretty sure I'm not alone.

So, while you're busy writing novels and making feature-length films on your phones, keep in mind that the rest of us have been through a journey ... a long, weird, snake-loving, talking-on-the-phone-for-fun journey ... and give us a break.

Now come set up my voicemail for me.

What iteration of the cell phone was your favorite? Do you yearn for a good game of Tetris? Drop us a comment and let us know!

Dr. Pimple Popper Shows How to Keep Your Face From Getting 'Maskne'