Parents with bundles of joy due in 2020 are predicted to turn to popular culture, history, and their own imaginations when naming their babies. Check out Nameberry's top 10 predicted names for both boys and girls, below!

1. Adah: Pronounced "Ah-dah," is a biblical name that follows the trend in recent years of Ada, Adele, Adelaide, and Adeline.

2. Reese: Has risen in popularity thanks to the actress Reese Witherspoon who seems to be everywhere this year with her "Hello Sunshine" book club, the second season of Big Little Lies, and The Morning Show on Apple TV.

3. Mika: This new Michael feminization is pronounced "Mee-ka" and is said to have been influenced by journalist Mika Brzezinski, according to GMA.com.

4. Paisley: is a trendy name with Scottish roots that seems to be rising quickly in popularity.

5. Amina: was the mother of the Prophet Muhammad, according to USATODAY.com, and is popular all over the world.

6. Teagan: This Irish and Welsh uni-sex name is most commonly used for girls and may be a good alternative for those who love Megan and Reagan.

7. Nova: This celestial name could join the popular Luna for 2020.

8. Aura: is popular in the Spanish-speaking community, and some believe it carries a "stylish spiritual feel."

9. Pearl: This old-fashioned name is not just for your grandma. It's been rising in popularity for the last 10 years.

10. Billie: has become popular for girls thanks to the breakout singer-songwriter, Billie Eilish. 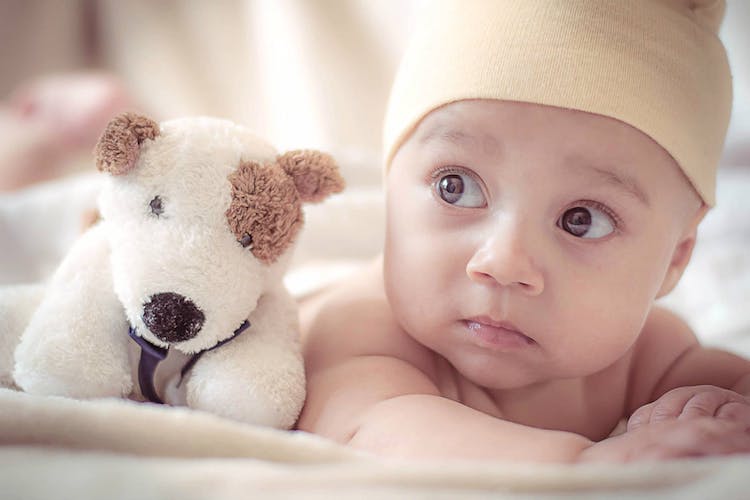 1. Austin: This hip Texas city is rising in popularity again after it's hey-day in the early '90s.

2. Alva: is the middle name of famous inventor Thomas Edison, and is having its own moment in the sun.

3. Acacius: an ancient name that is trending due to its "s" ending.

4. Tate: is a Norse name that means cheerful, and can be used for both boys and girls.

5. Diego: interestingly is the Spanish form of James and is very popular among the Latino community.

9. Ash: could refer to the tree, or be considered popular due to the biblical name Asher, which means happy.

10. Luca: is a European favorite that is set to join American favorites, Luke and Lucas.

Do you have a baby due in 2020? If so, are you inspired by any of these names? Let us know what you're planning on naming your bundle of joy in the comments!