He passed away shortly after the photos were taken.

Bride-to-be Becky Carey, a resident of Woodbridge, Virginia, had been going back and forth with her photographer for over a year to schedule an official date for her engagement photo session with her fiancé. But when she learned the devastating news that her father would be heading into hospice, losing his battle with prostate cancer, she contacted Bonnie Turner right away with a heart-wrenching email, pleading with her to exchange the engagement photo shoot at the last minute to instead document her father-daughter dance.

Turner was touched by Carey's story, rearranging her schedule in order to be there for the special moment.

Every bride dreams of her wedding day, and one of the most sentimental parts of a wedding reception is the father-daughter dance, a bittersweet moment that's sort of a dad and daughter's last hurrah as she heads off to her new life.

This is such a brilliant shot by Turner. She captured a special moment between Carey and her father as she helped him dress for the dance. 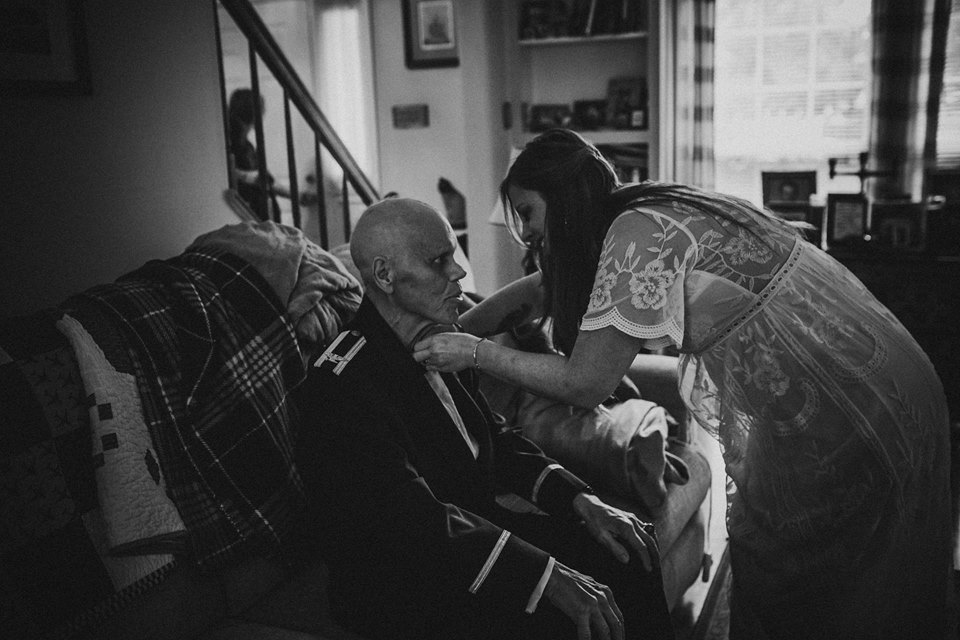 Turner snapped photos as the two danced around their backyard, simply enjoying each other's company. 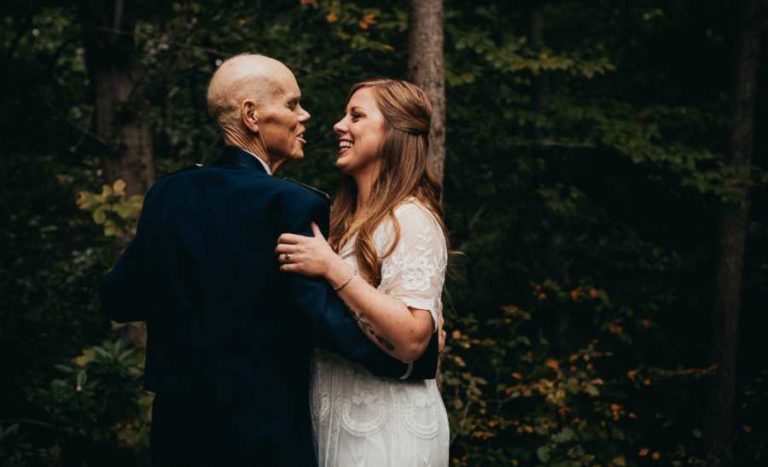 Here, you can see how proud he is of her. Capturing a father's love for his daughter is magical. 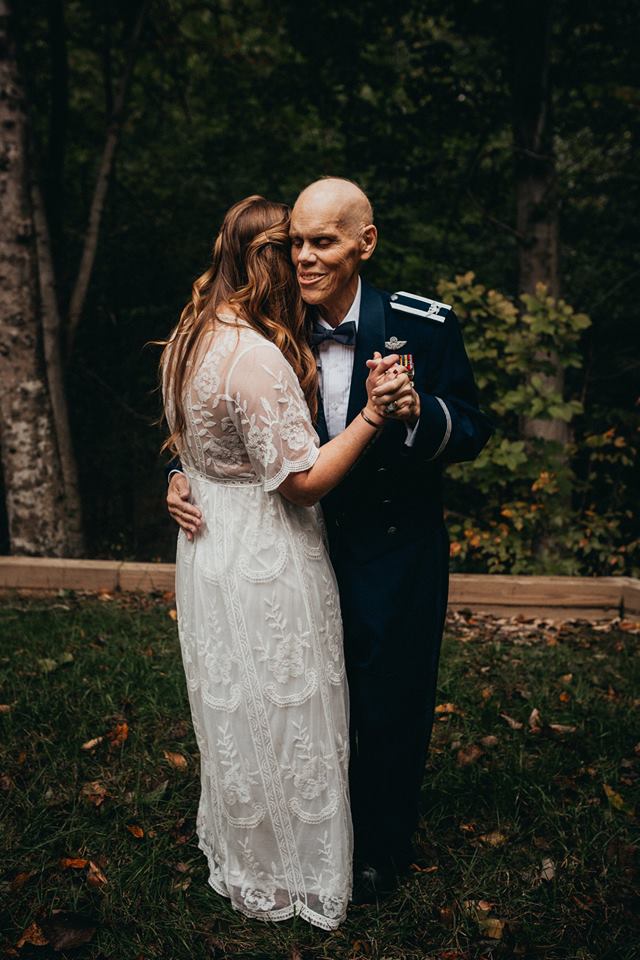 Such a special affair. 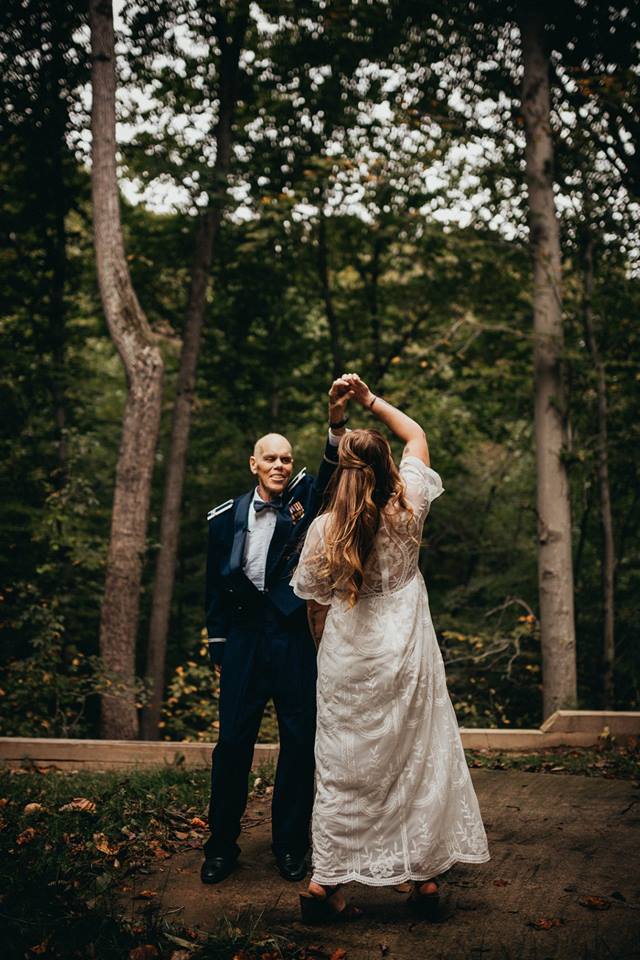 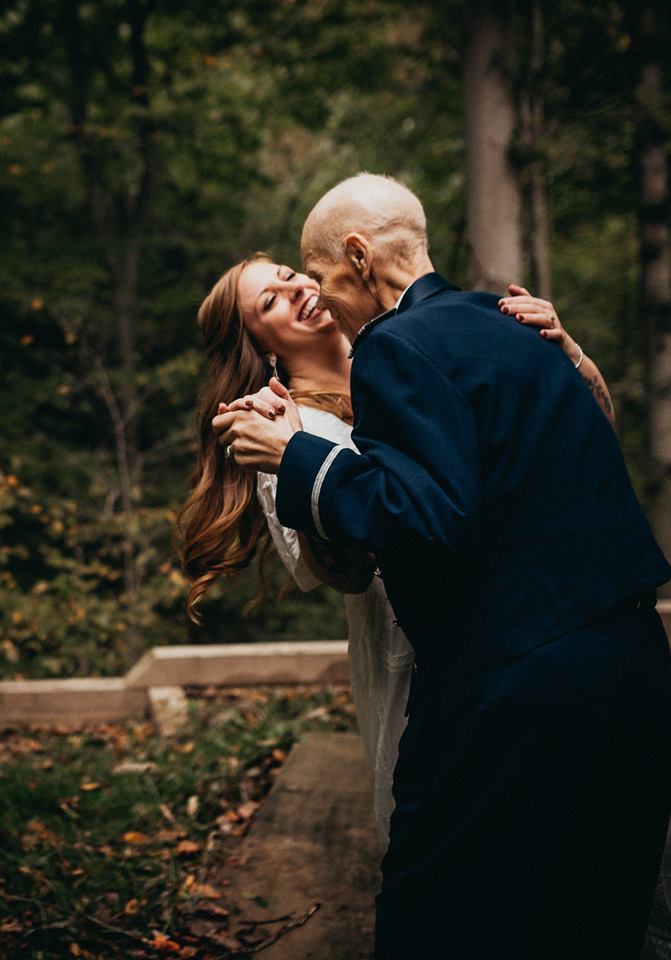 Turner's photos captured the special bond and true emotions between Carey and her father.

The date of Carey's wedding has not been announced as the family is taking this time to grieve.

Rest in peace, Mr. Carey; you had a beautiful soul.

If you feel so inclined, you can help contribute to the funeral expenses here!

*All photos courtesy of Bonnie-Turner-Photography

Have you had a wedding without your father? Do you think Bonnie Turner is a brilliant photographer? Tell us in the comments.

As America Works From Home, Afternoon Naps Make a Comeback

Ibuprofen Being Tested as Treatment for Coronavirus